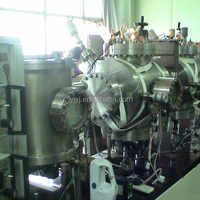 The main properties of DLC films
1) Mechanical Properties
a. hardness and elastic modulus. DLC film hardness and elastic modulus of the differences in the deposition method is large, can be prepared to meet or exceed the hardness of diamond DLC films [10] with a magnetic filtered cathodic arc method, Guangzhou Nonferrous Metal Research Institute prepared by cathodic arc DLC film above the maximum hardness up to 50GPa, and the ion source in conjunction with unbalanced magnetron sputtered DLC film hardness of 21GPa [11]. Components of the film within a certain influence on the hardness of the film, the incorporation of Si, N may increase the hardness of the DLC film. DLC film has a high elastic modulus, though lower than diamond (1100GPa), but higher than the modulus of elasticity of metal and ceramic in general.
b. stress and bonding strength. And bonding strength of the film stress of the film is to determine the stability and service life, two important factors affecting the properties of the film, combined with low stress and high strength of the DLC film is easy to crack, wrinkle in the application, or even fall off, so the preparation the DLC film is preferably a moderate compressive stress and high bonding strength. Most studies indicate that the direct deposition on the substrate film DLC film / substrate is generally low bonding strength, improve the binding of Guangzhou Institute for Nonferrous Metals DLC film and the substrate by using the Ti / TiN / TiCN / TiC intermediate graded transition layer strength, DLC films deposited on the mold strength of the steel combined with 44N-74N [12], the overall thickness of the film prepared in the guide up to 5 m.

Generally more DLC film surface is smooth, there is no significant influence on the surface finish of the substrate, but as the film thickness increases, the surface roughness decreases. DLC film surface finish obtained by different deposition methods is different, Guangzhou Institute for Nonferrous Metals deposited by ion source quality is better than the surface of the DLC film by arc ion plating.
DLC film having good blocking resistance, especially for non-ferrous metals (such as copper, aluminum, zinc, etc.), plastic, rubber, ceramics, also has anti-adhesive properties.
DLC films used in the field of mechanical function

Application on the blade (4)
DLC is now also a variety of applications on blades of scissors, razors and other such. DLC film decreases friction with the skin of the blade, improving the performance of the blade, extending the service life. Figure 4 shows the development of the Guangzhou Institute of Nonferrous Metal DLC films barber scissors tablets using DLC film superior friction properties, significantly improved blade life, especially after reducing surface friction coefficient, reduce noise, very popular with users.

On the application of key components (5)
DLC films can also play many of the key components of its excellent performance, such as in the application of Stirling made on the piston (Figure 5) with its low coefficient of friction, reduce friction, improve wear resistance , to no oil lubrication and service life requirements.
DLC films deposited on the hook (Figure 6) to replace the original hard chrome plating, not only to avoid the problem of environmental pollution, and significantly improve the surface hardness and wear resistance, service life increased more than 10 times - in Sewing Accessories noise, but also because of the lower coefficient of friction surface of the film, produced during the operation of the machine becomes small.

(6) Other Applications
DLC films used in the tool and die very many other examples, such as: powder metallurgy mold, plastic mold, lead frame bending mold, glass mold, mold machining magnesium alloys in the bearings.
These are the details of diamond-like carbon coating (DLC) film on a hard piece of special applications, including diamond-like coating (DLC) film on a rigid application of a special piece of prices, models, pictures, manufacturers and other information! 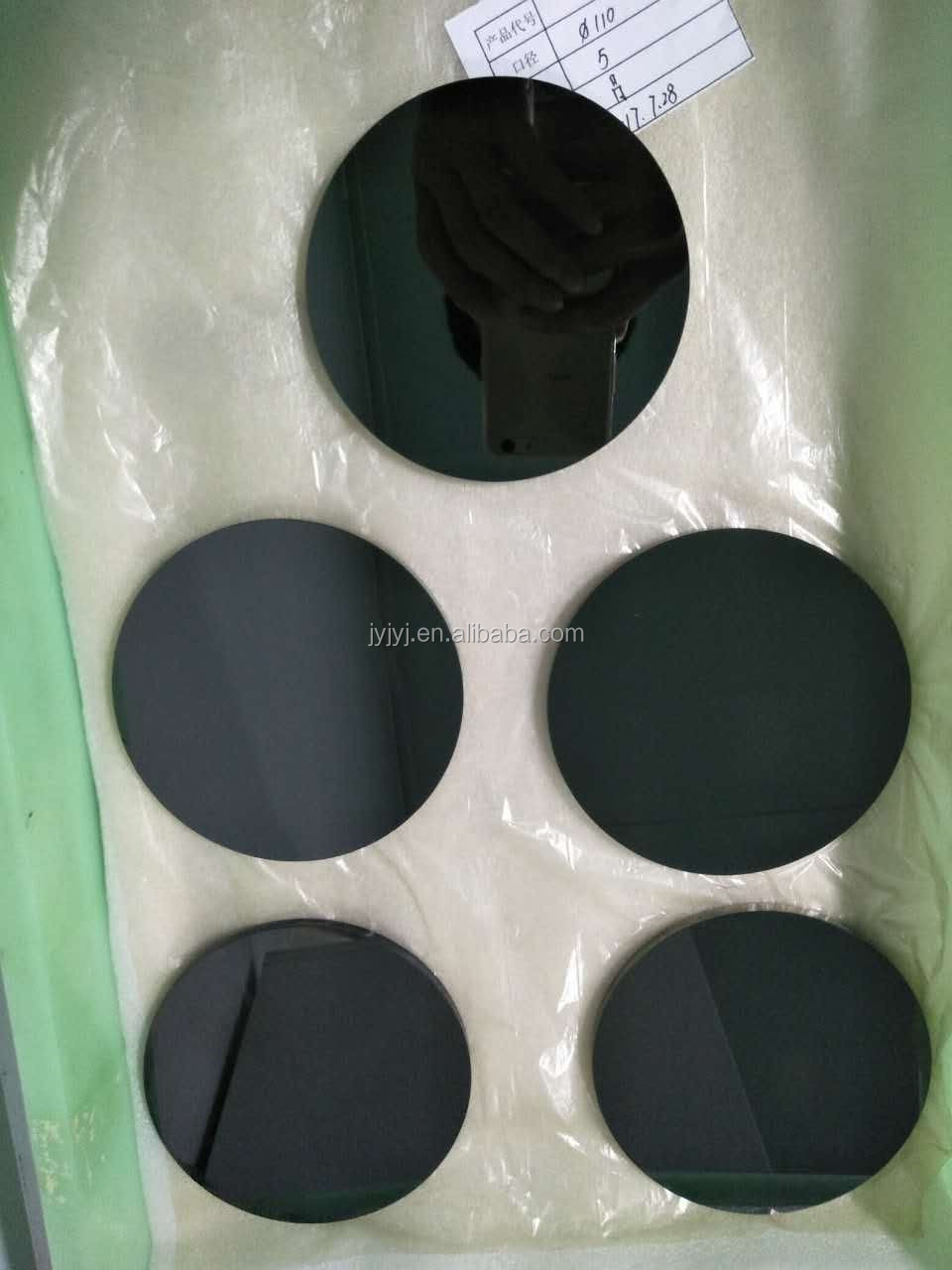 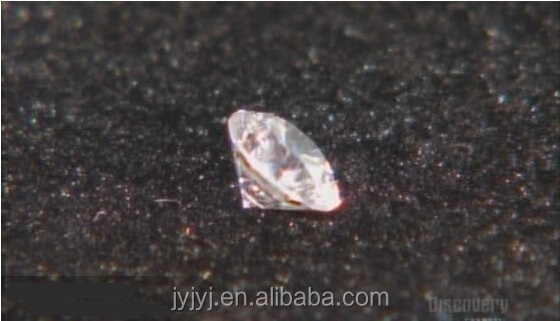 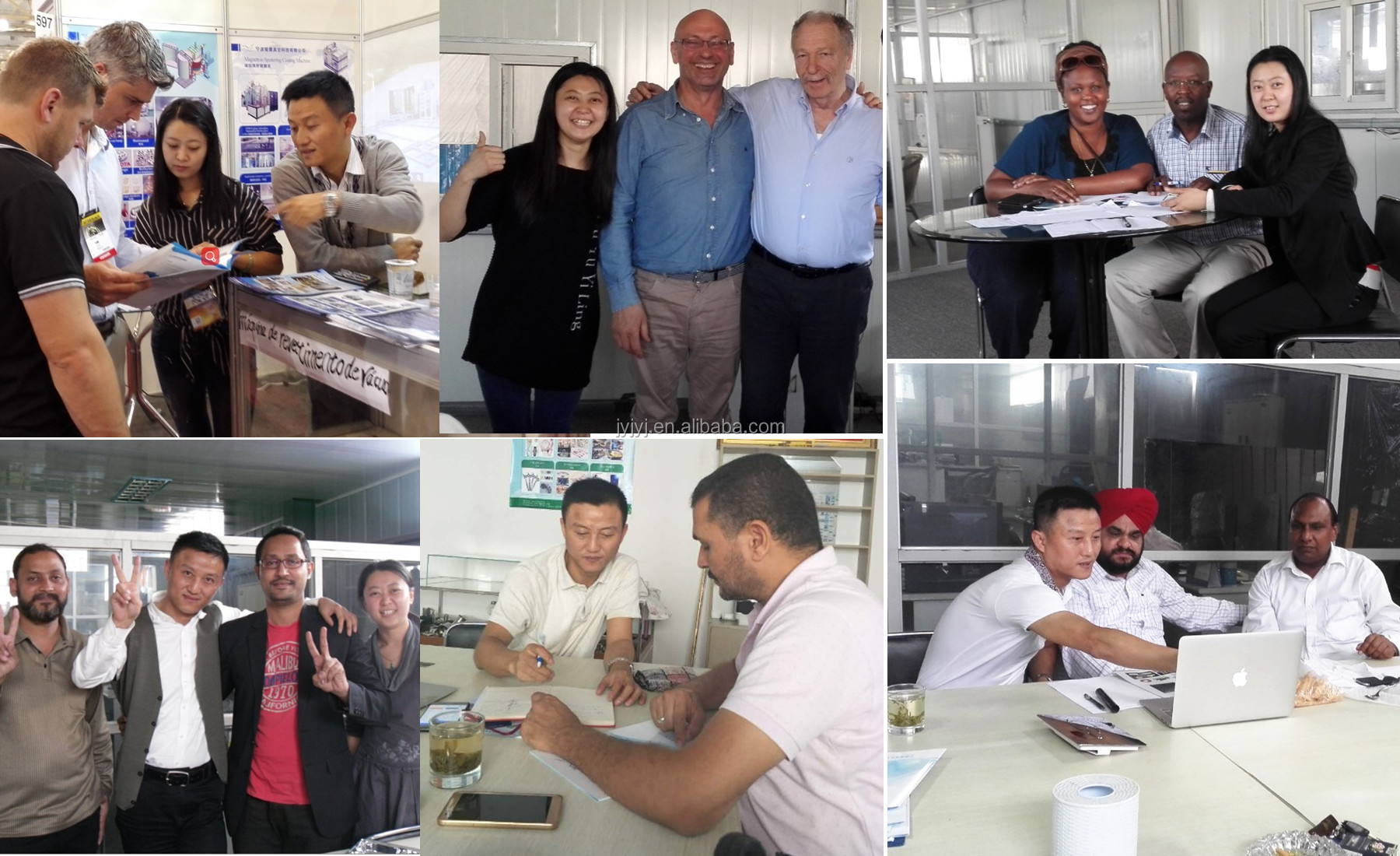 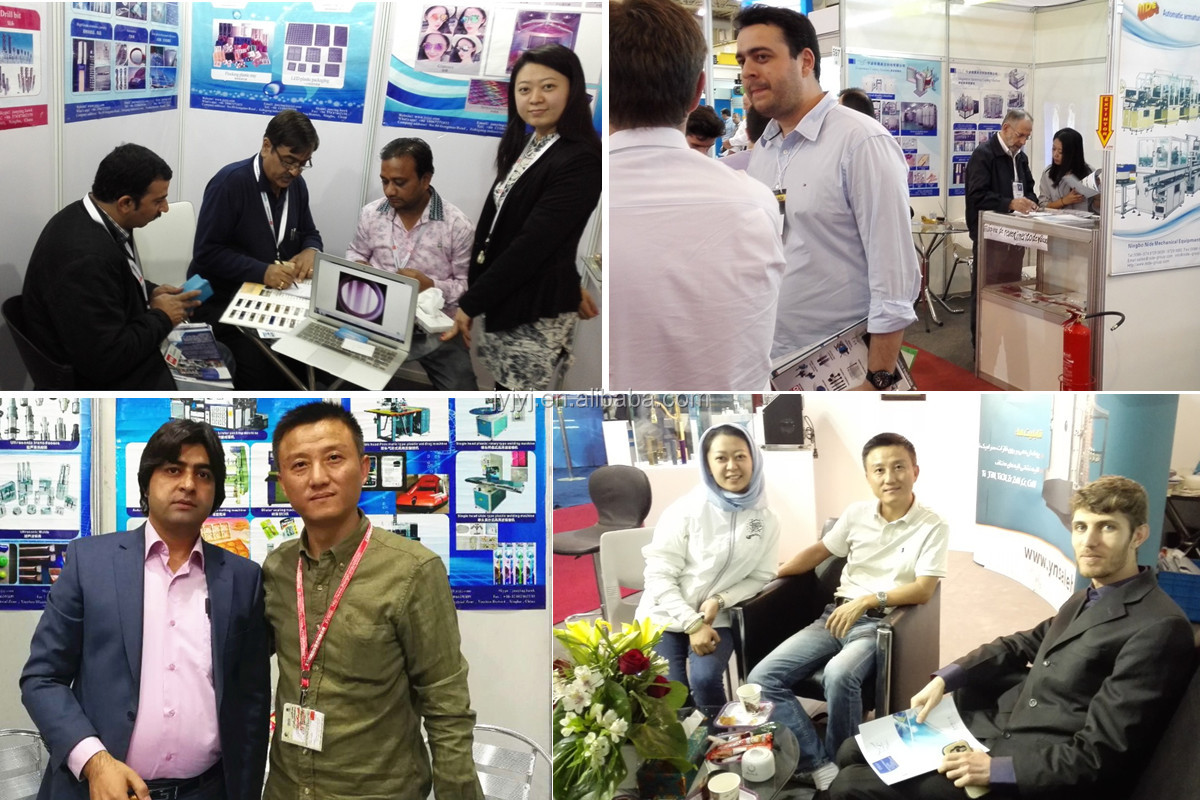 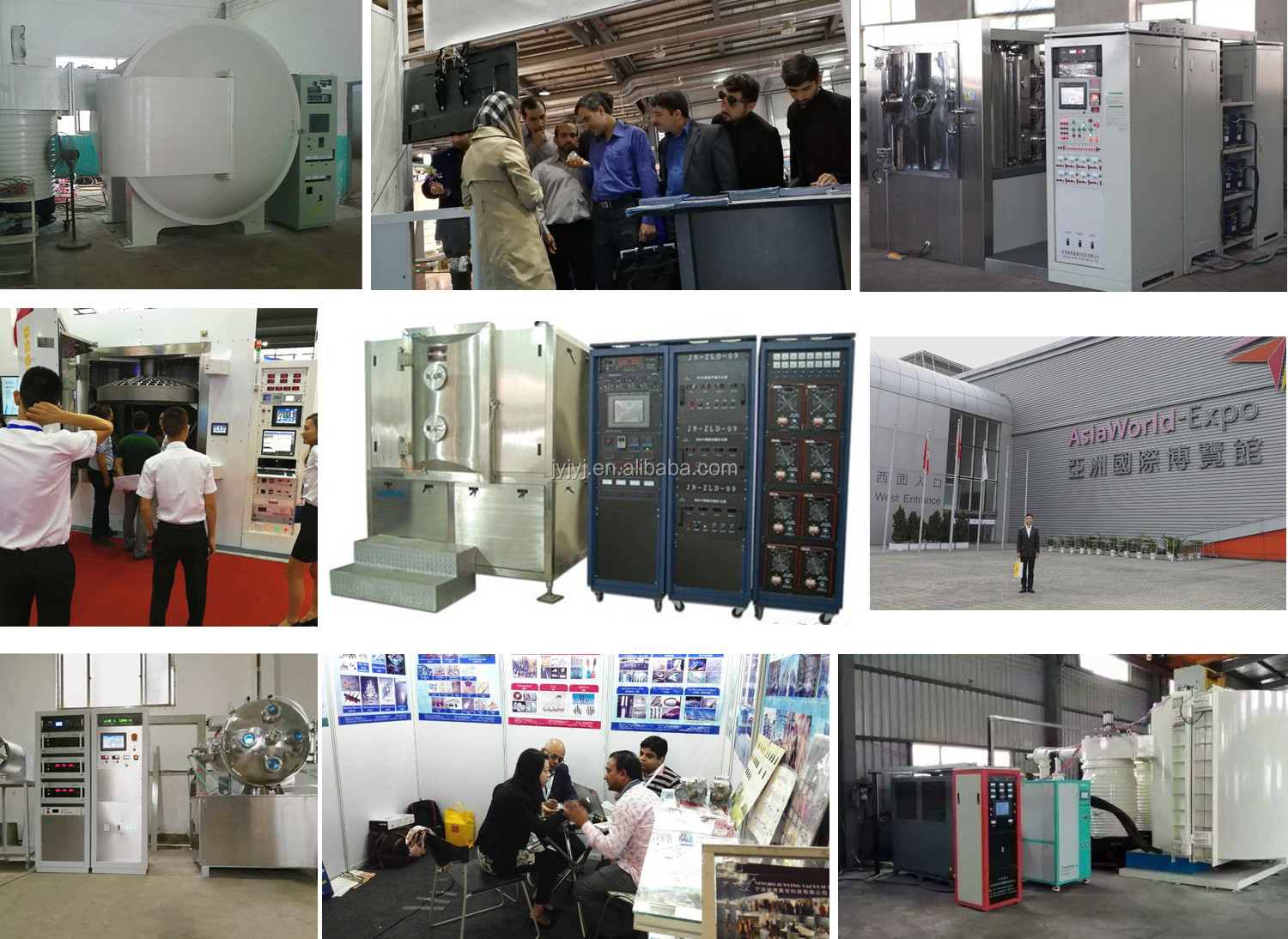 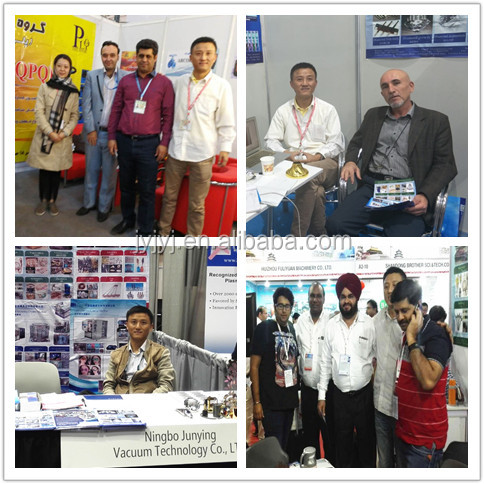 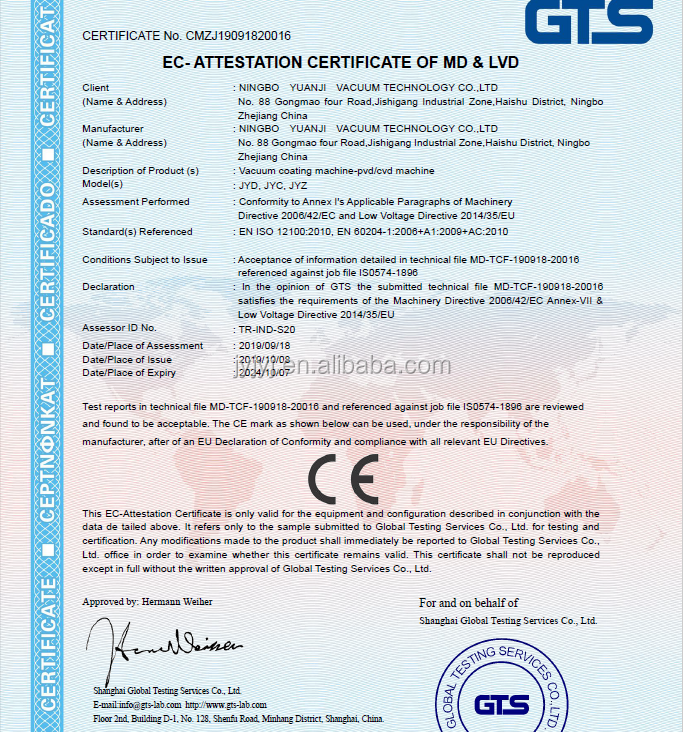 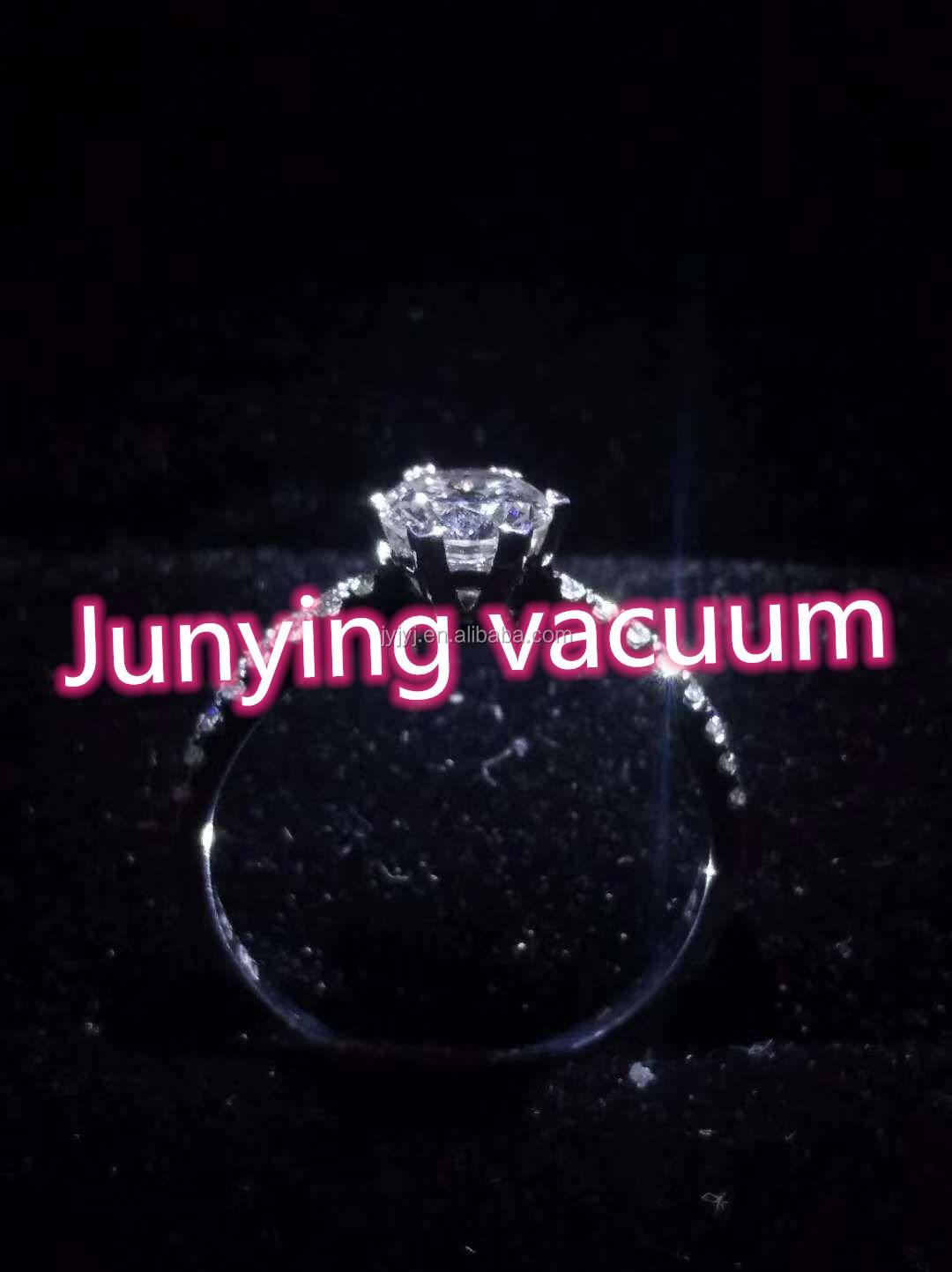