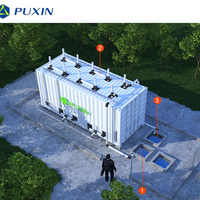 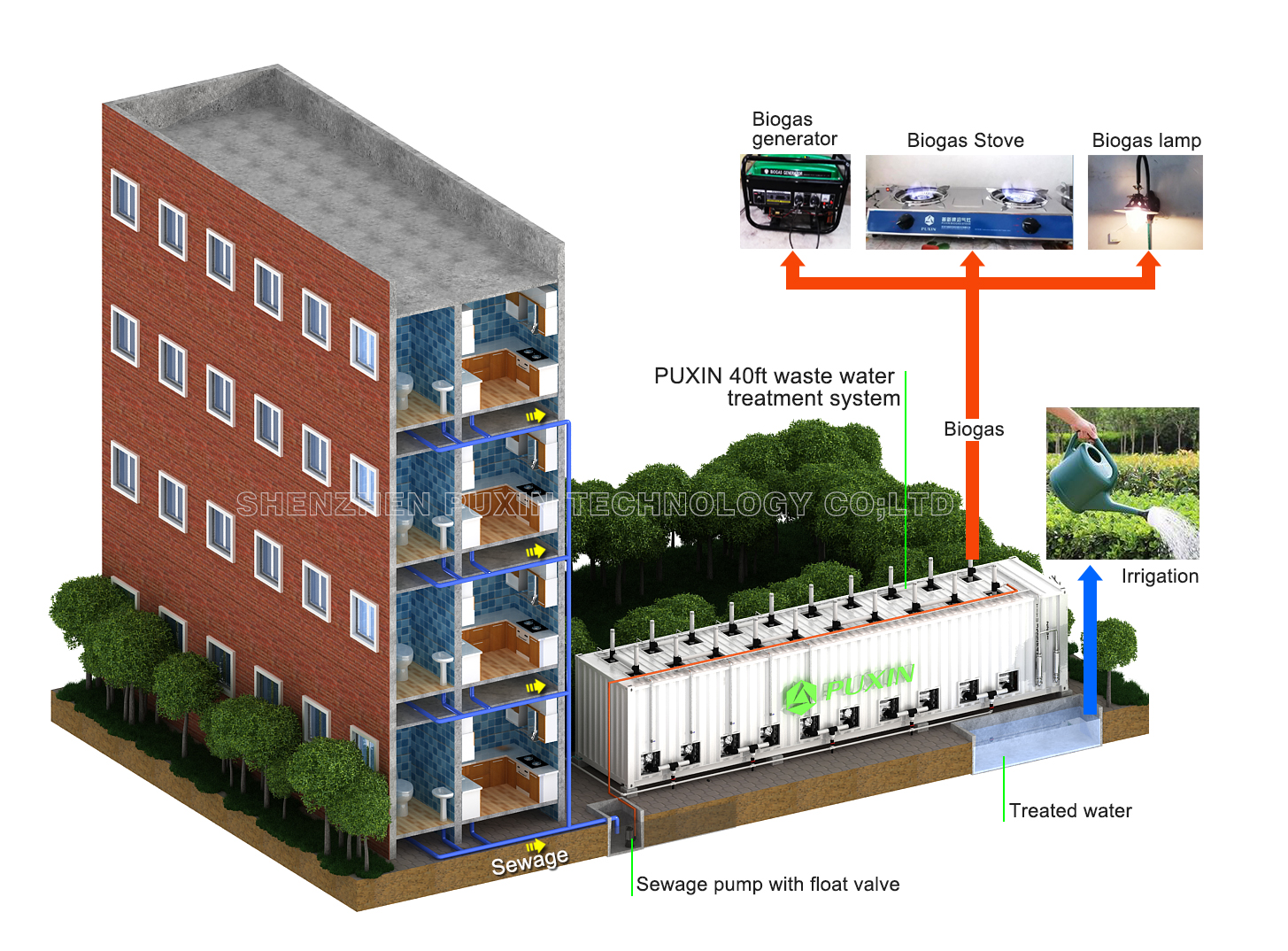 1. It is suitable for the treatment of domestic sewage in communities, villages, campuses, hotels, etc.

5. The biogas generated during the anaerobic treatment process can be collected, purified and stored for energy use, and it can also be discharged at a fixed point after deodorization.

6. The reclaimed water and a small amount of sludge after treatment can be used for greening. 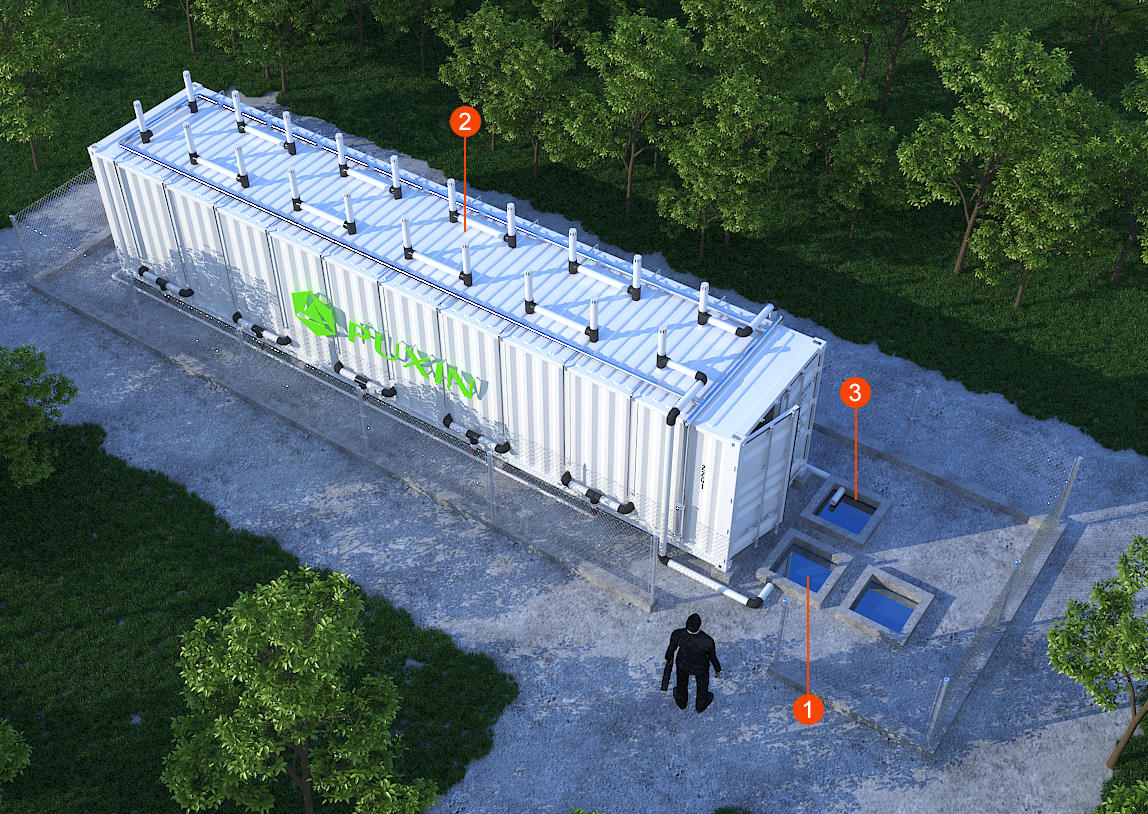 2. No thick liquid is produced in the sludge (only a small amount of dehydrated sludge is produced).

3. No consumables. There are no consumables (such as filter elements) that need to be replaced regularly.

5. No odor. The generated odor (biogas) is collected and discharged after desulfurization (deodorization) or burned as fuel, so there is no odor leaked out.

6. Biogas is collected and used. The biogas produced can be used for power generation, water heating or cooking in the canteen.

7. The system is stable. The normal operation of the system is not affected by changes in the concentration of incoming water. 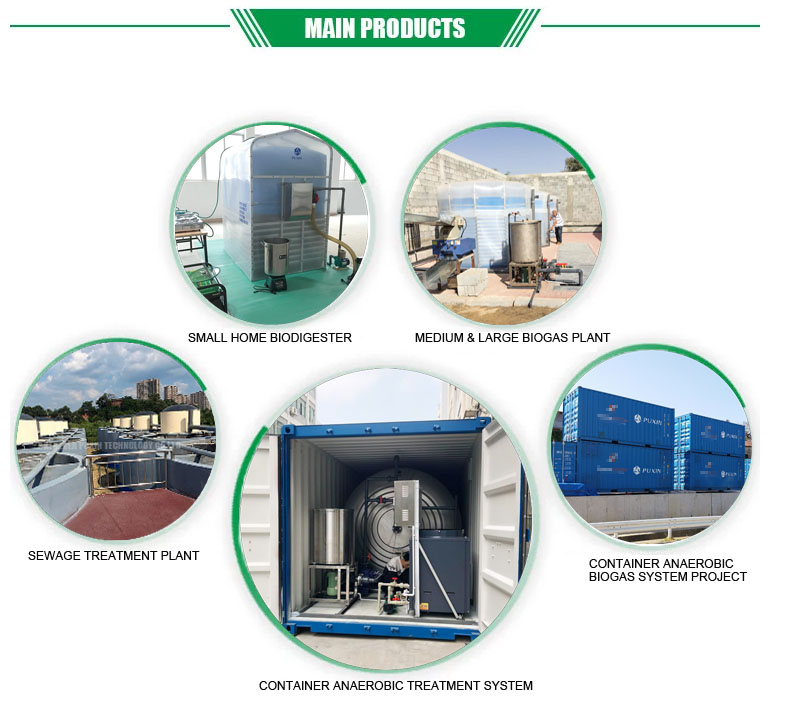 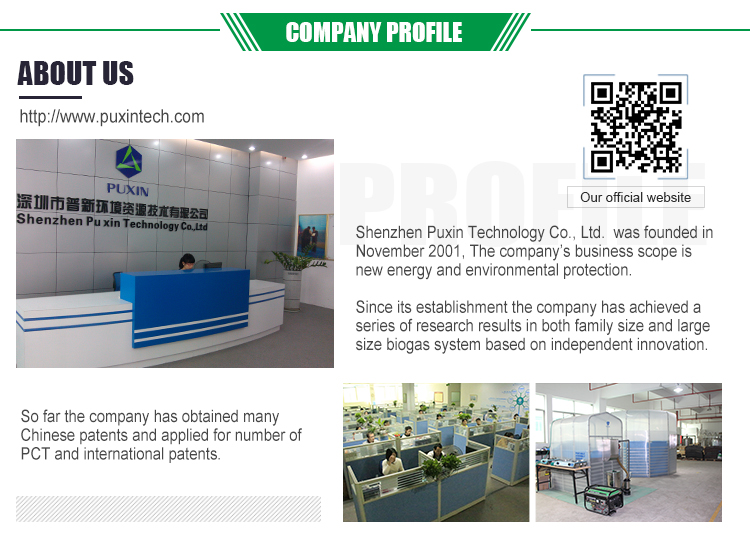 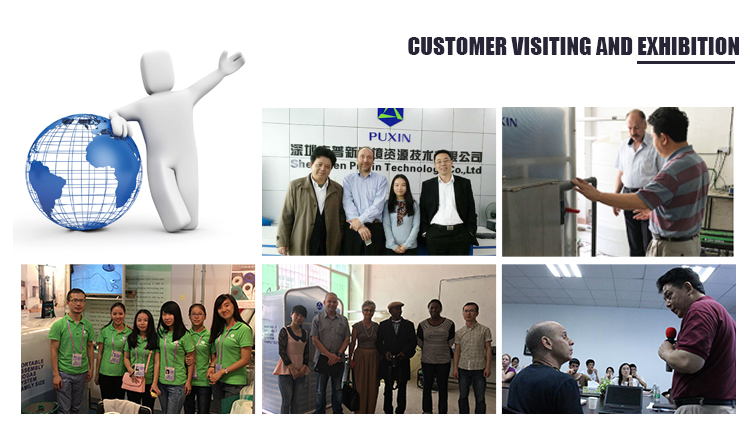 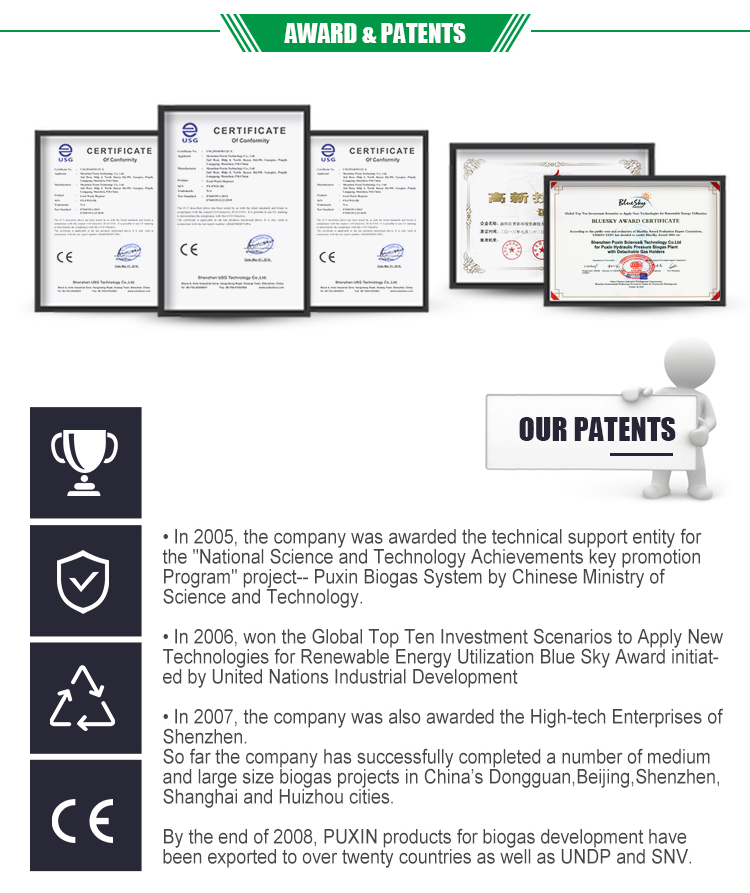 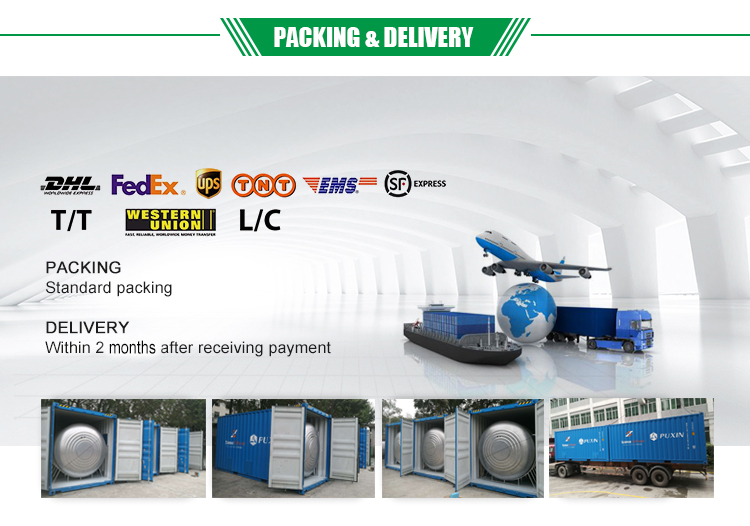 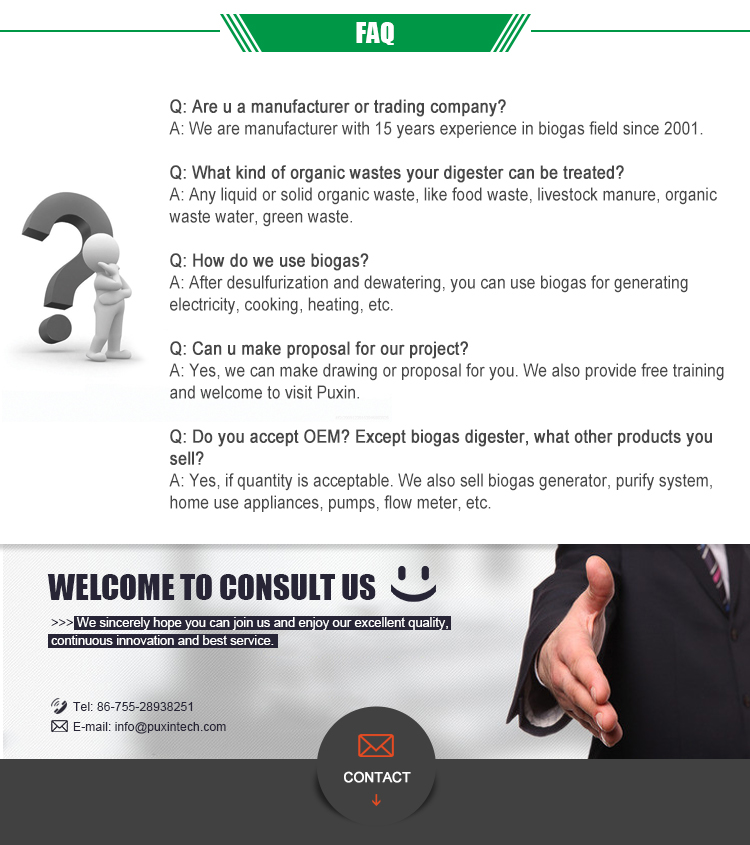