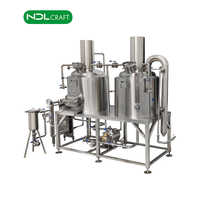 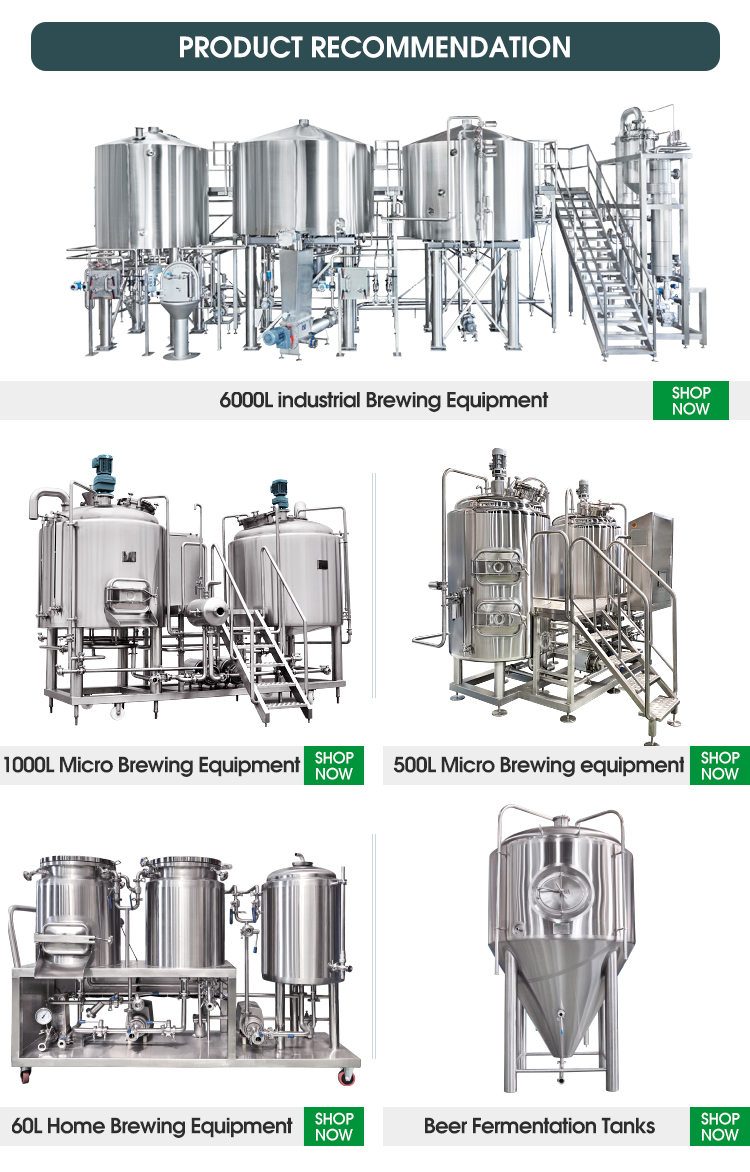 100L brewhouse can be in various combination:

Combination Mash Lauter Tuns are the first combination vessel in these smaller brewhouses line ups. This vessel should be sized to favor the Lauter operation, and have the mechanics for mixing mash and graining out.

Next inline is the combination of the Kettle and Whirlpool tanks. This combination vessel is designed and sized for being primarily a kettle, but is equipped with a tangential fitting for whirlpooling.

A three-vessel brewhouse is hybrid system that incorporates at least one combination vessel and two dedicated process vessels.

3. Four vessels:
A typical four-vessel brewhouse will include a Mash tun, Lauter Tun, Kettle and Whirlpool. Each of these tanks is dedicated to performing a single process, and is designed differently than similar vessel used for performing multiple processes.

Here we introduce the 100L brewhouse bases on two vessels

Here we introduce the heating way bases on electric heating.

100l micro brewery produces small amounts of beer, typically much smaller than large-scale corporate breweries. It's easy to operate, suitable for A small brewpub or pub that brews its own beer for sale 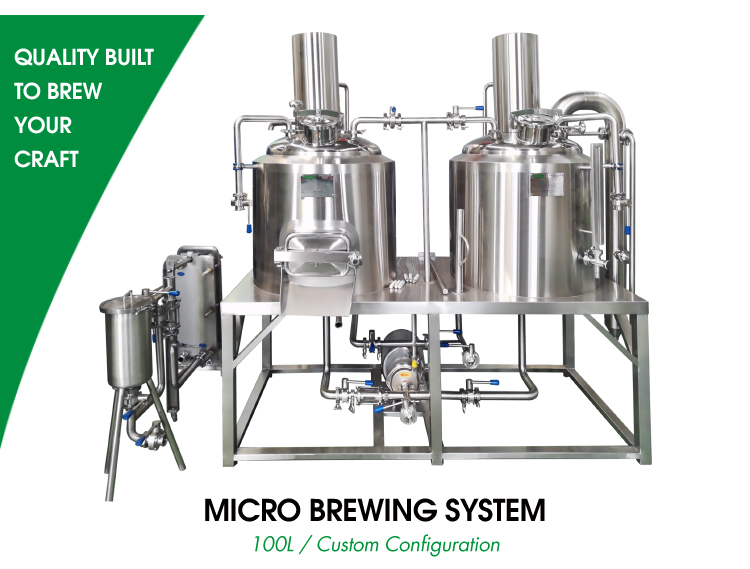 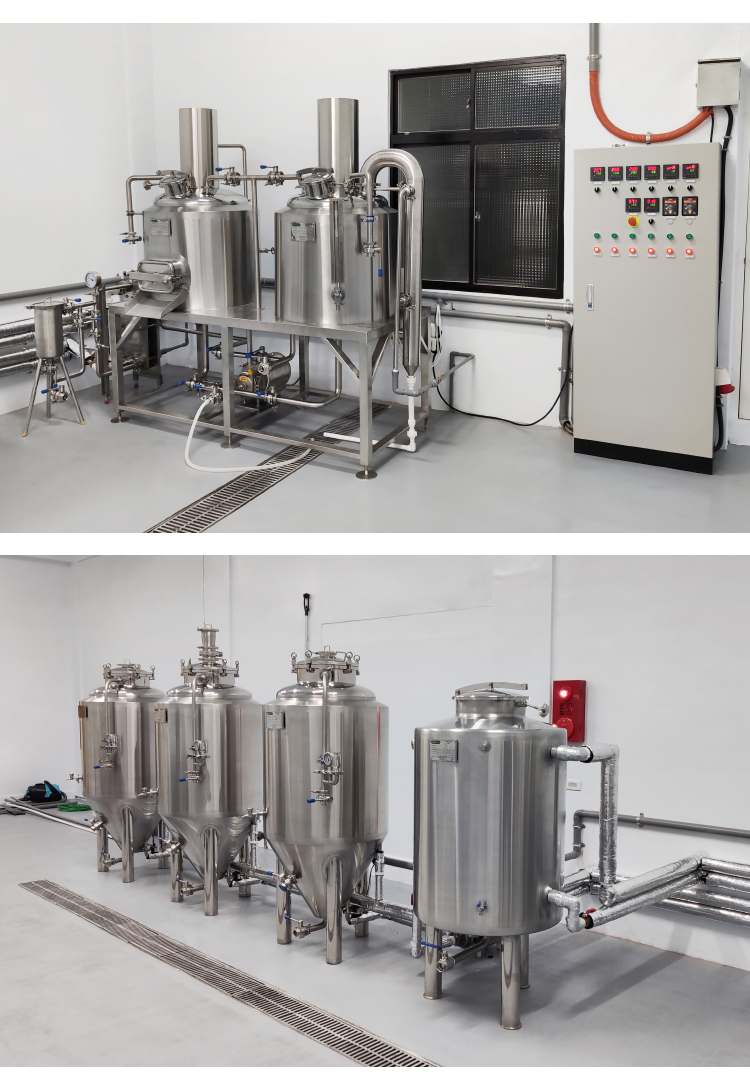 Quality control for the 100L equipment: 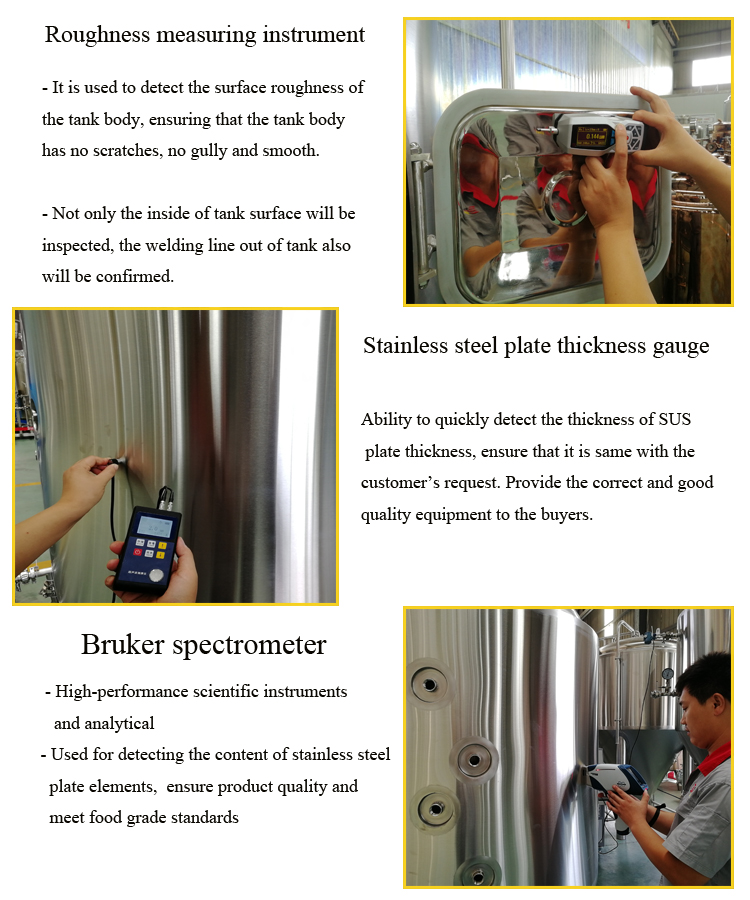 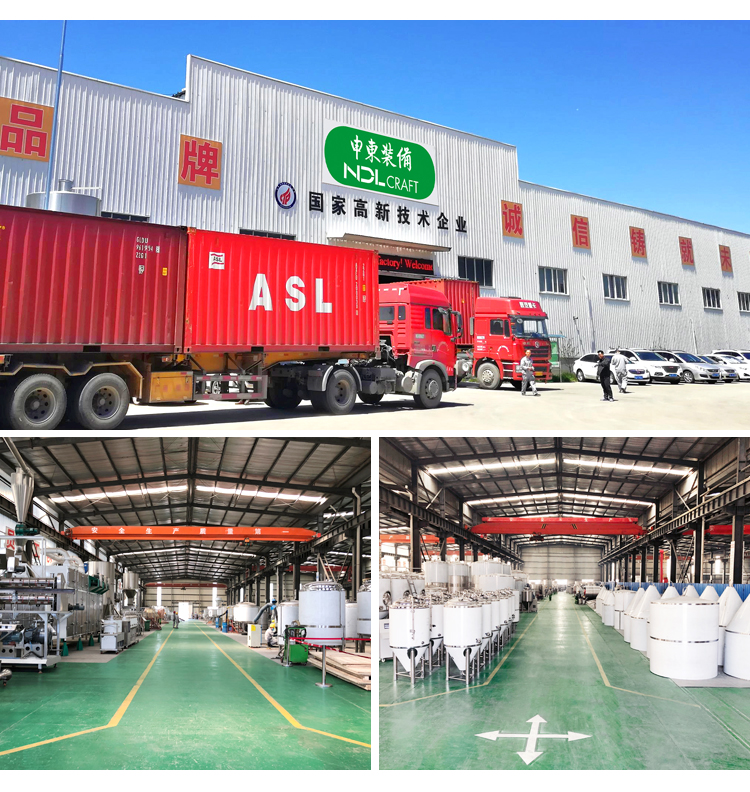 NDL Craft, founded in 2011, is a brewing equipment manufacturer and brewing technology engineering company that provides many kinds of customized tanks and turnkey projects throughout the world. The company attaches great importance to the research and development of core technology. On the basis of maintaining the manufacturing cost of China, the company can design according to CE PED standards and ASME design codes, and institutes production and quality control methods according to both European and American quality standards. 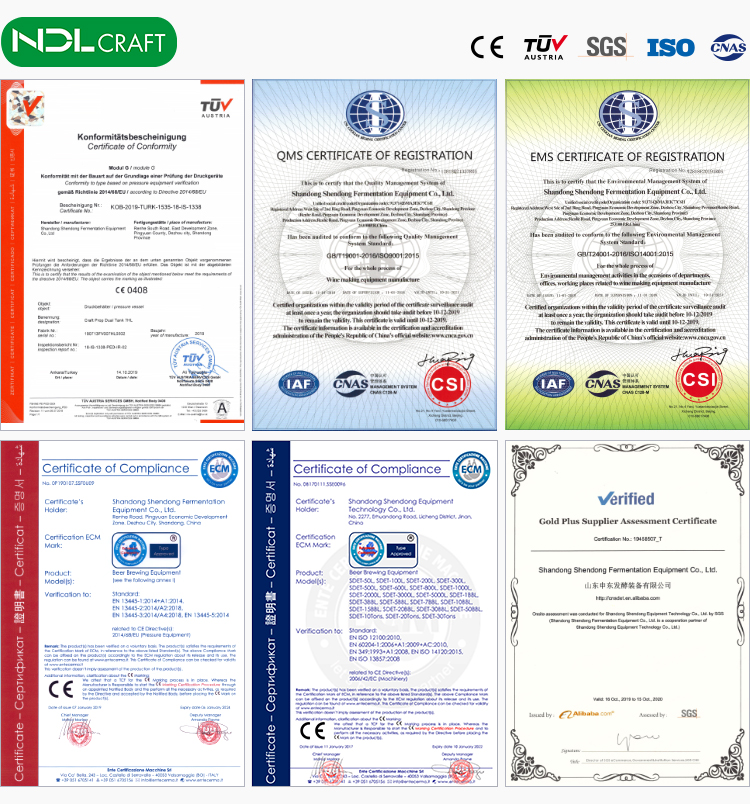 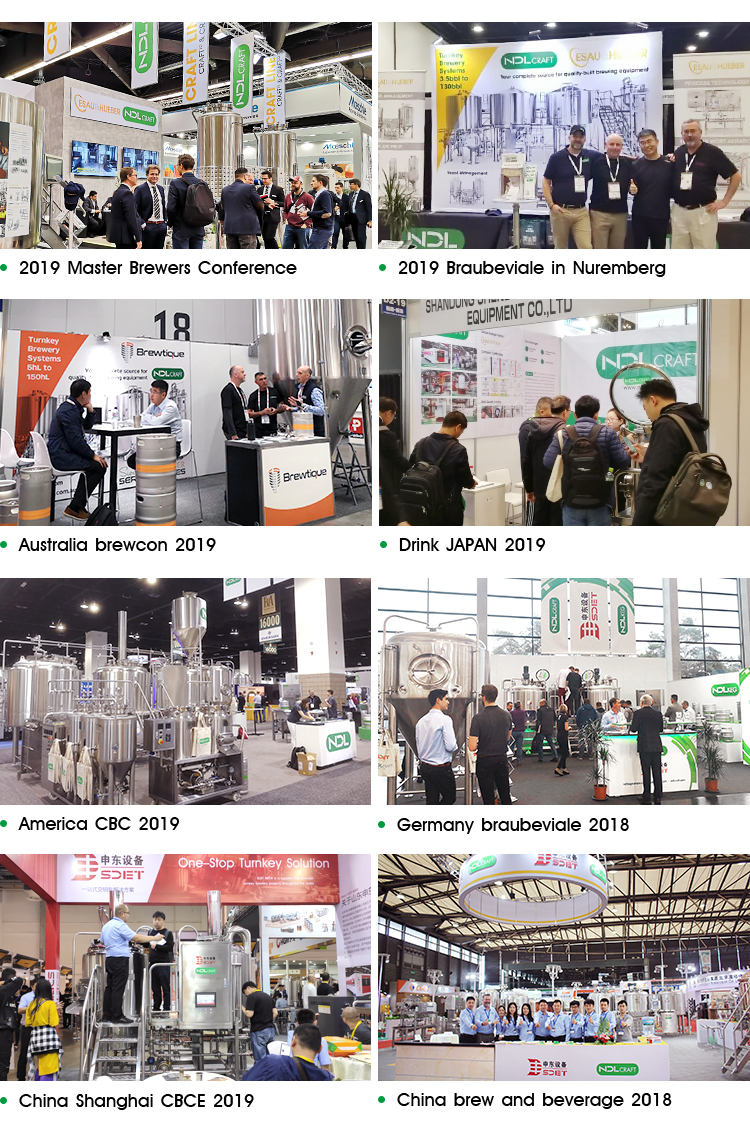 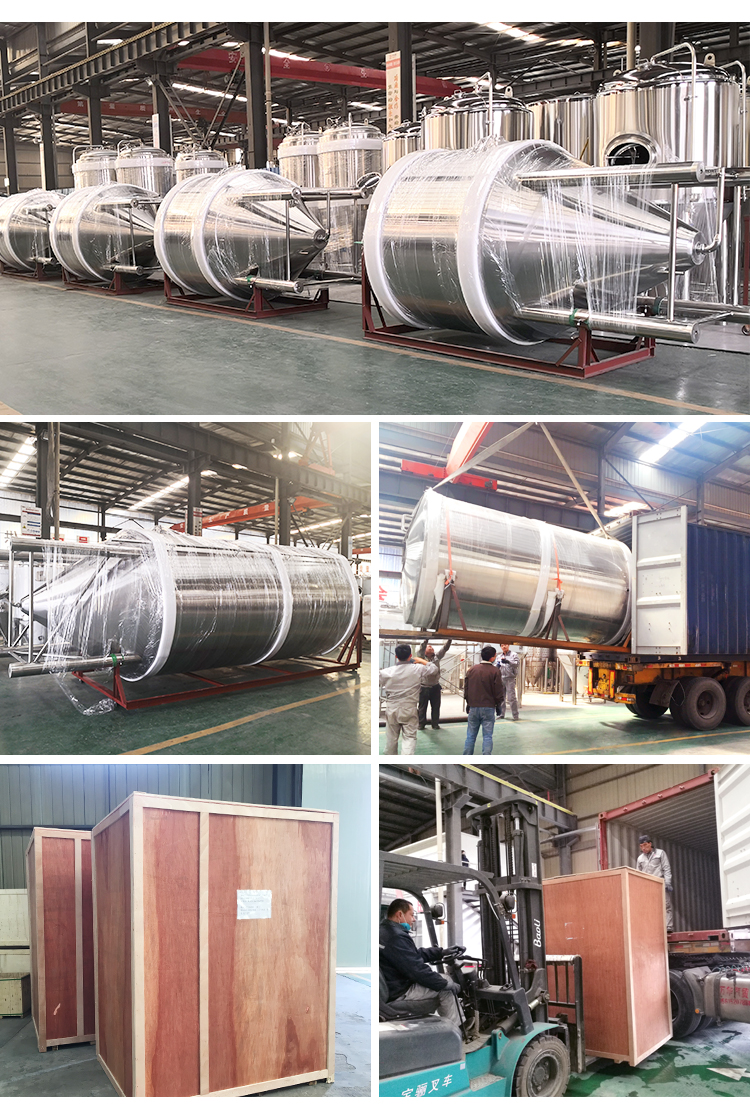 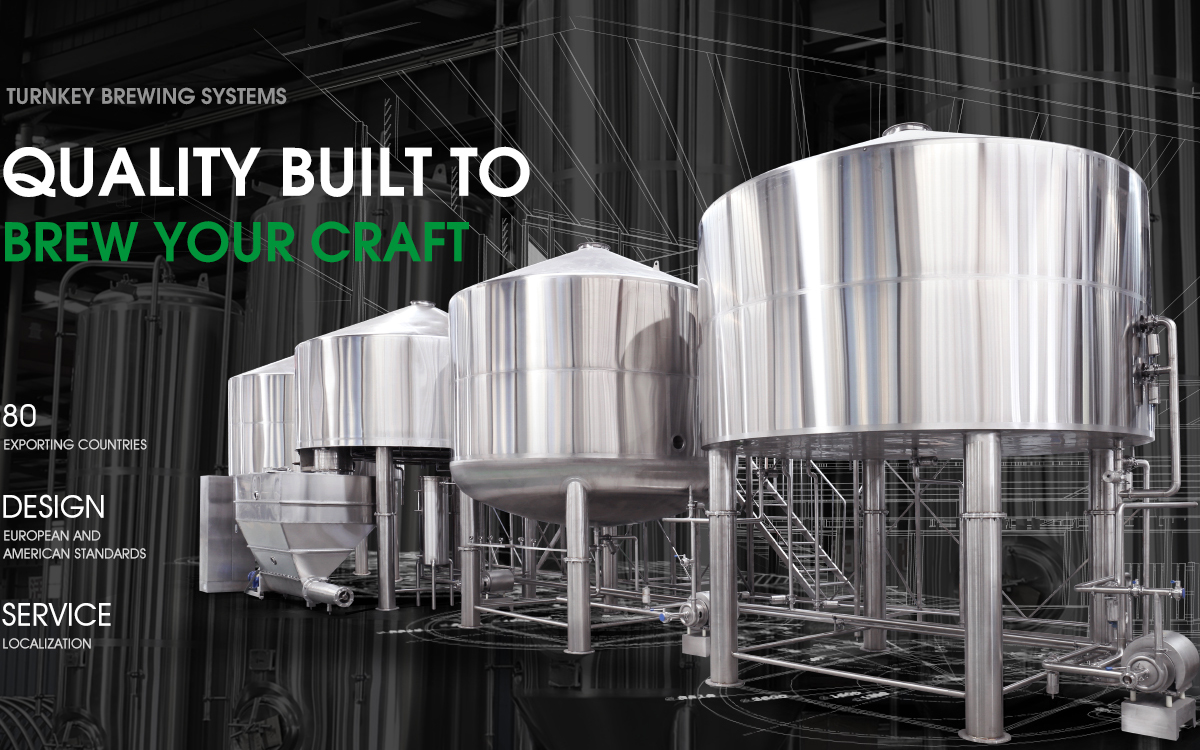