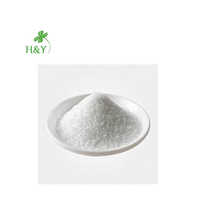 Artemisinin also known as Qinghaosu (Chinese), and its derivatives are a group of drugs that possess the most rapid action of all current drugs against Plasmodium falciparum malaria.Treatments containing an artemisinin derivative (artemisinin-combination therapies, ACTs) are now standard treatment worldwide for P. falciparum malaria. The starting compound artemisinin is isolated from the plant Artemisia annua, sweet wormwood, an herb employed in Chinese traditional medicine.

Chemically, artemisinin is a sesquiterpene lactone containing an unusual peroxide bridge. This peroxide is believed to be responsible for the drug's mechanism of action.

Use of the drug by itself as a monotherapy is explicitly discouraged by the World Health Organization, as there have been signs that malarial parasites are developing resistance to the drug. Therapies that combine artemisinin with some other antimalarial drug are the preferred treatment for malaria and are both effective and well tolerated in patients. The drug is also increasingly being used in Plasmodium vivax malaria,[3] as well as being a topic of research in cancer treatment. 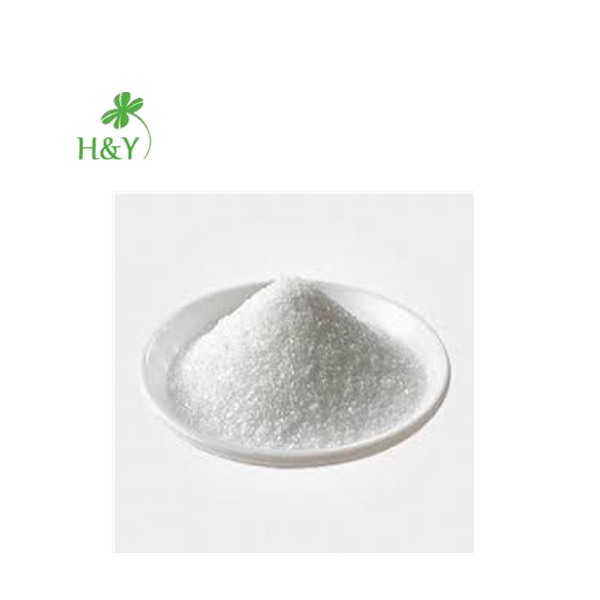 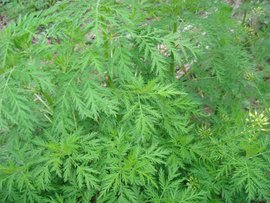 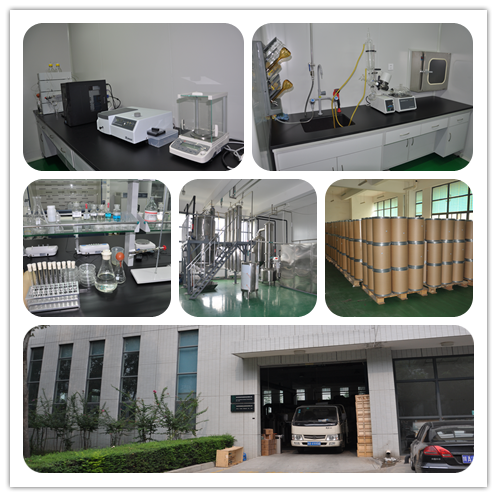 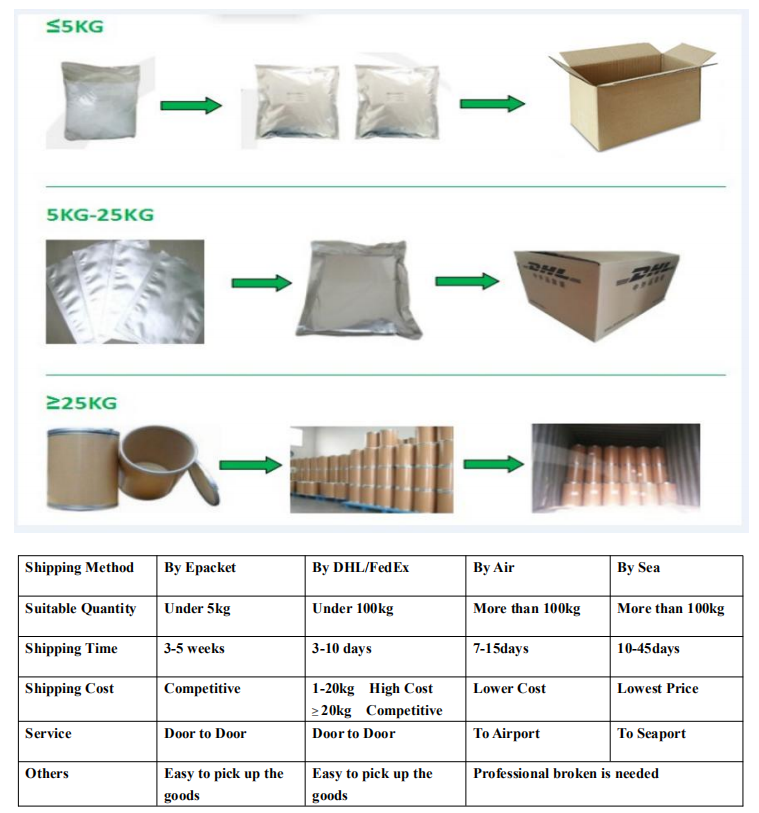 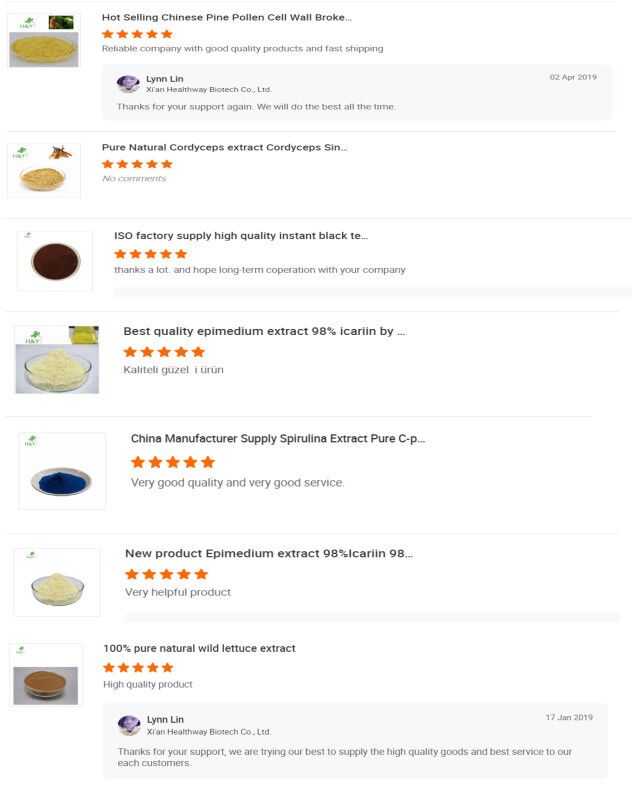