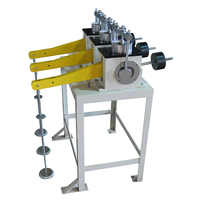 The consolidation test is designed to measure the compressibility of soils. In this test a laterally confined, axially drained
soil specimen is subject to a series of constant axial loads

The results of the test can be used to compute the quantity of settlement and the rate at which that settlement will occur in foundation soils under imposed loads. While application of consolidation test results for computing settlement is somewhat complex, the actual mechanics of the test are routine.

The one dimensional consolidation test is one of the most widespread tests performed in soil mechanics laboratories around the world. Testing equipment for this test is comprised of either a pneumatic-loading machine or one where calibrated weights are hung on a weight hanger attached to the loading beam (dead weight), which are used to supply the compression force on the sample. As the given force is applied over time, the pore water in the soil sample will be forced out, the soil skeleton will "collapse", and a change in the height of the sample will occur. A graph of settlement vs. time can then be generated. The consolidation test is typically used to try to determine the rate of settlement of a building over days, months, or years. 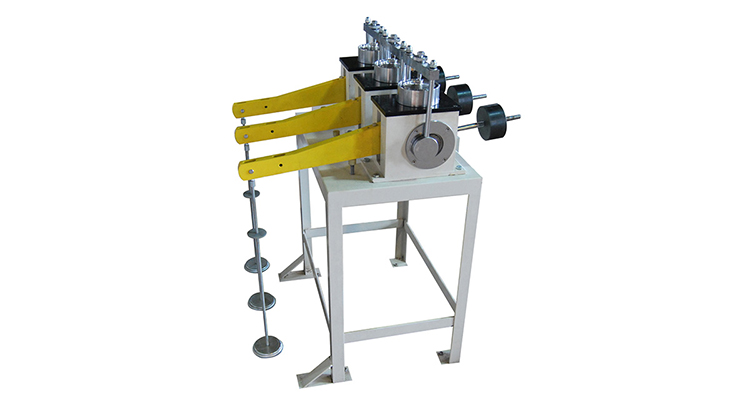 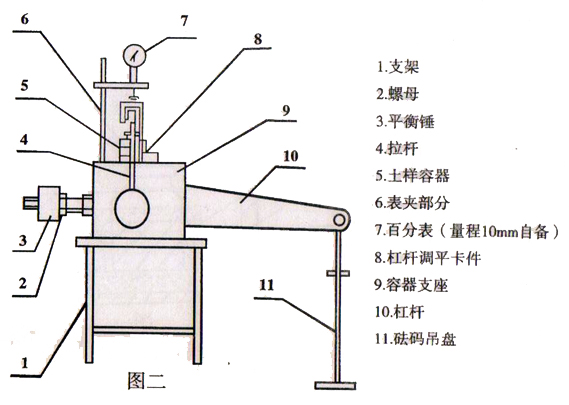 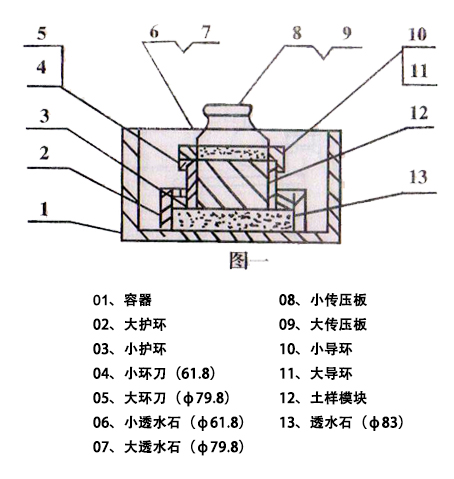 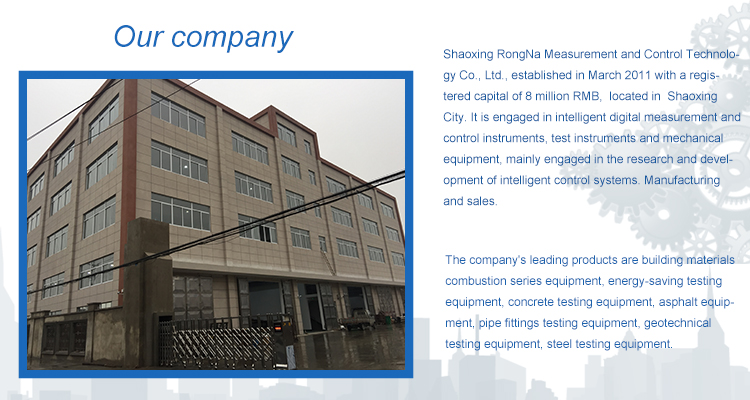 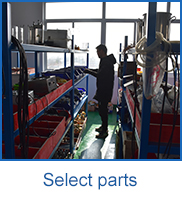 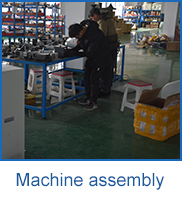 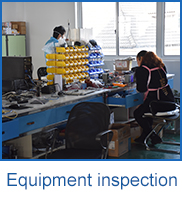 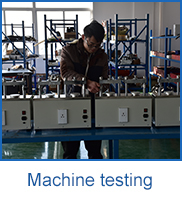 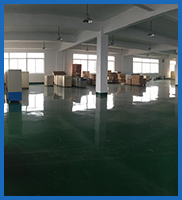 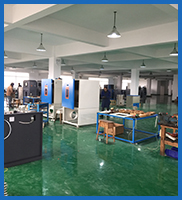 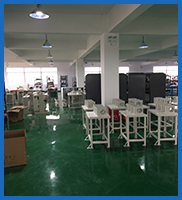 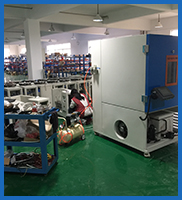 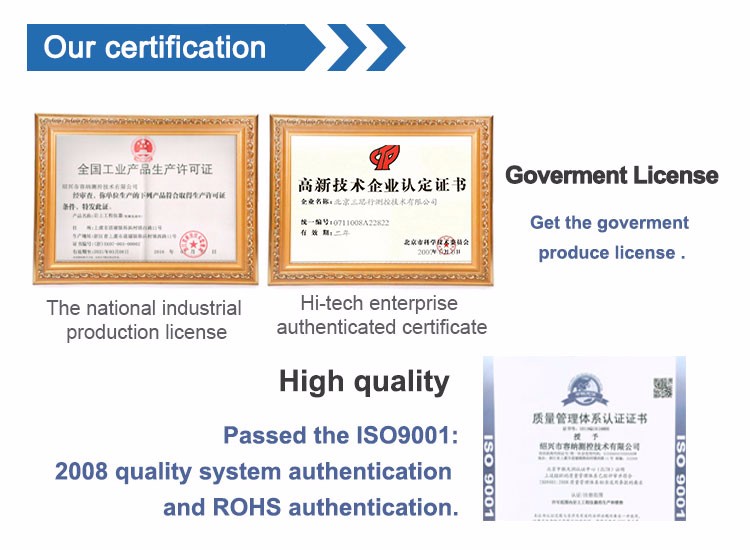 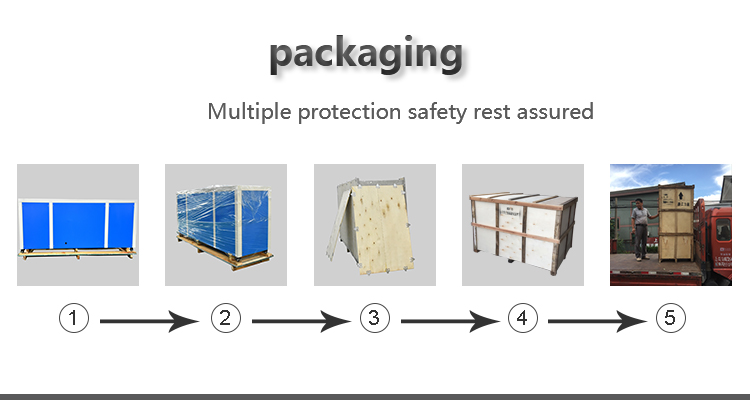 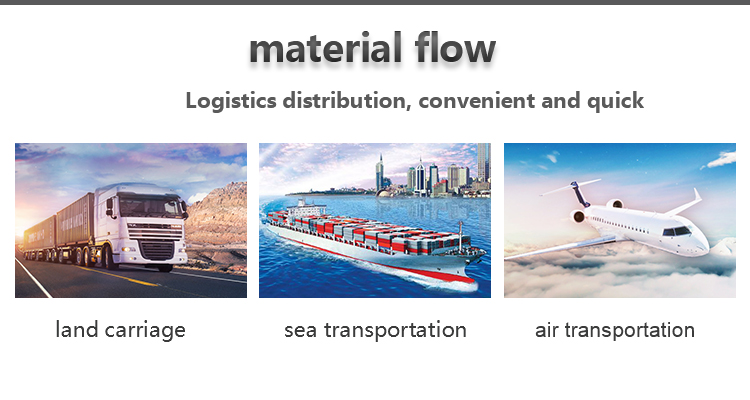 Q: Are you trading company or manufacturer ?
A: We are the manufactory ,in this area for 20years

Q: Do you provide samples ? is it free ?
A: Yes, we could offer the sample for your test , but its not free.Hope to understand the high cost of products for high quality