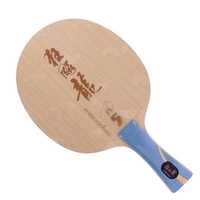 Note: Please be cautious and check with your supplier if this product is for virus protection purposes and if the coronavirus (COVID-19) will affect your order.
Coupons
$10.00 OFF 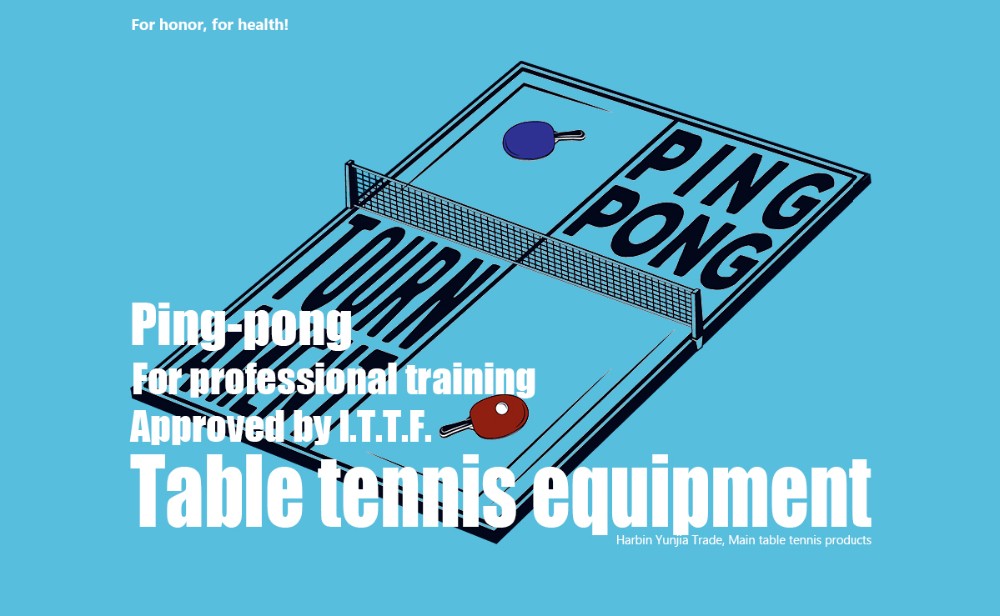 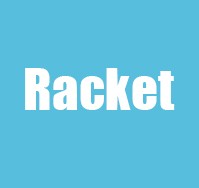 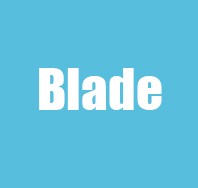 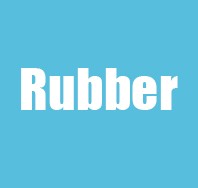 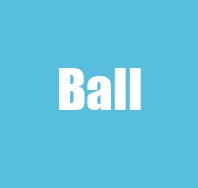 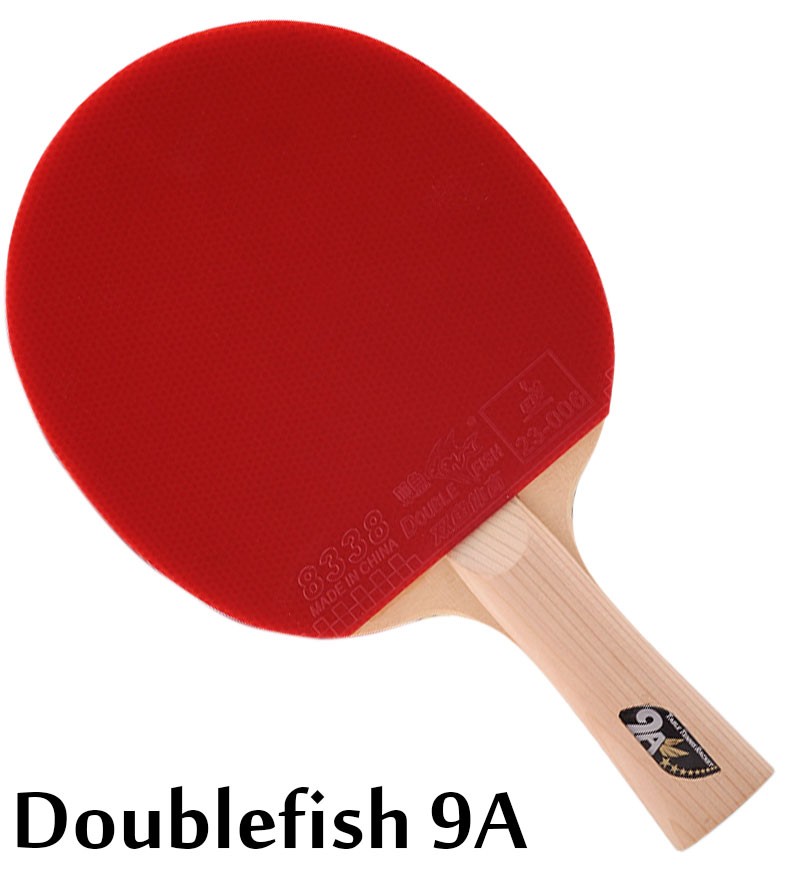 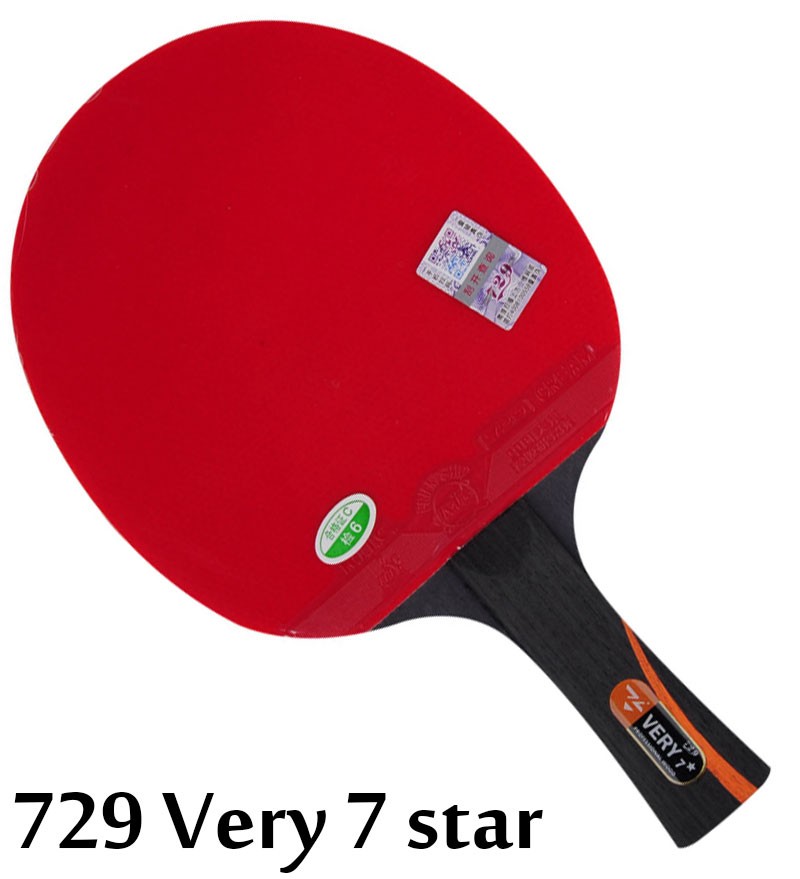 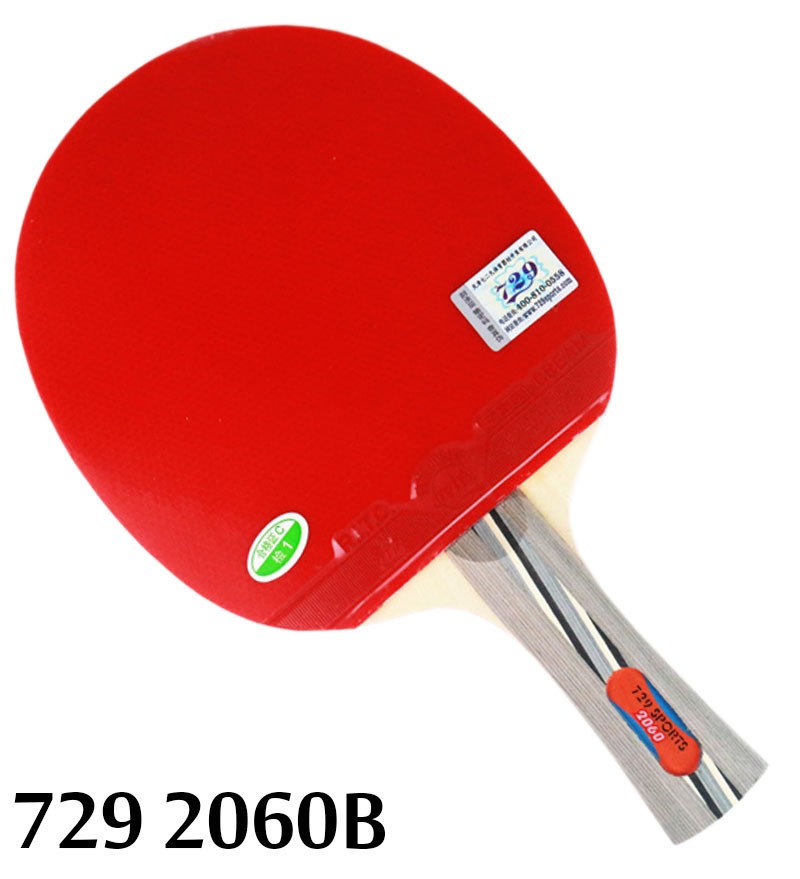 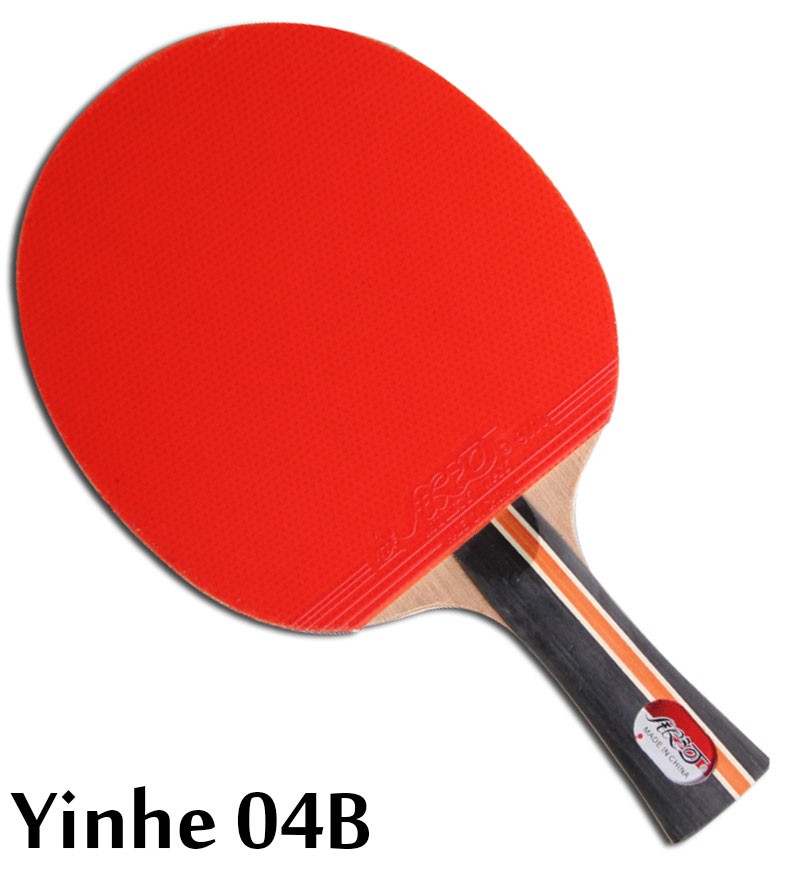 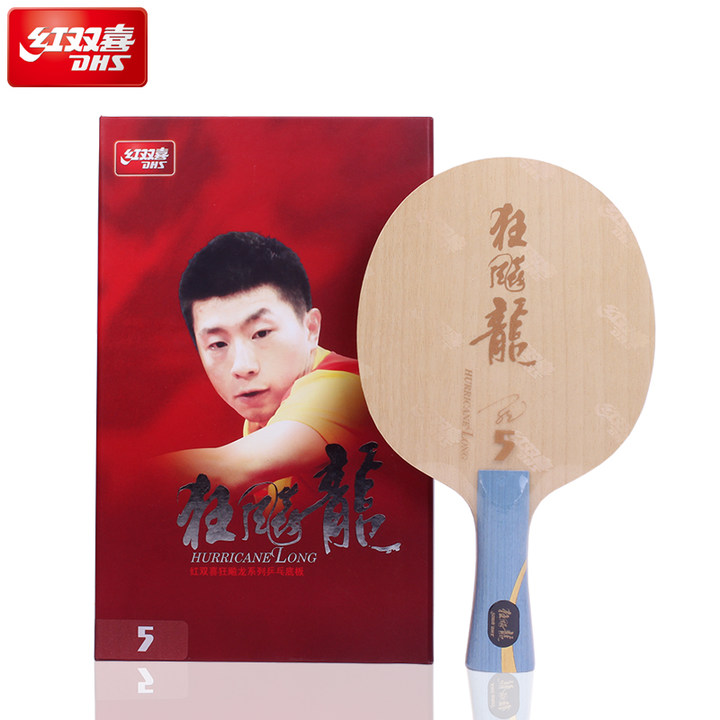 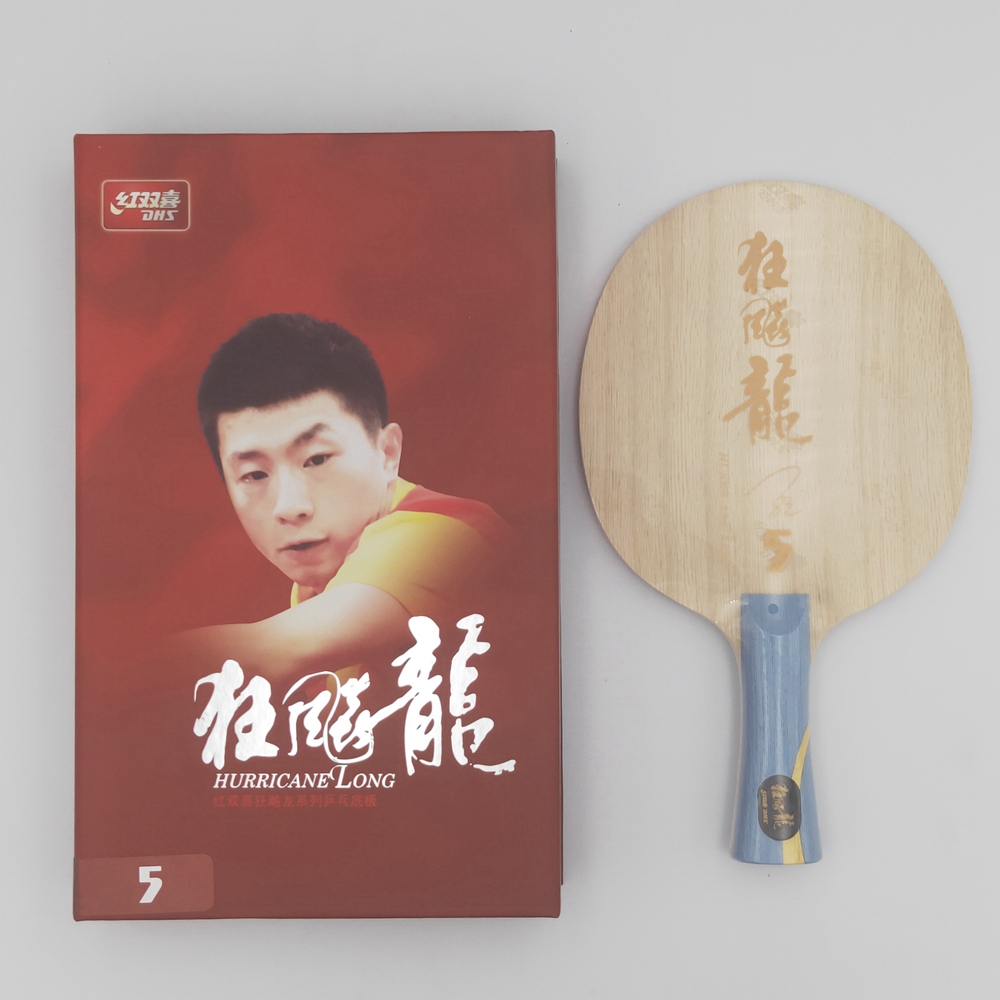 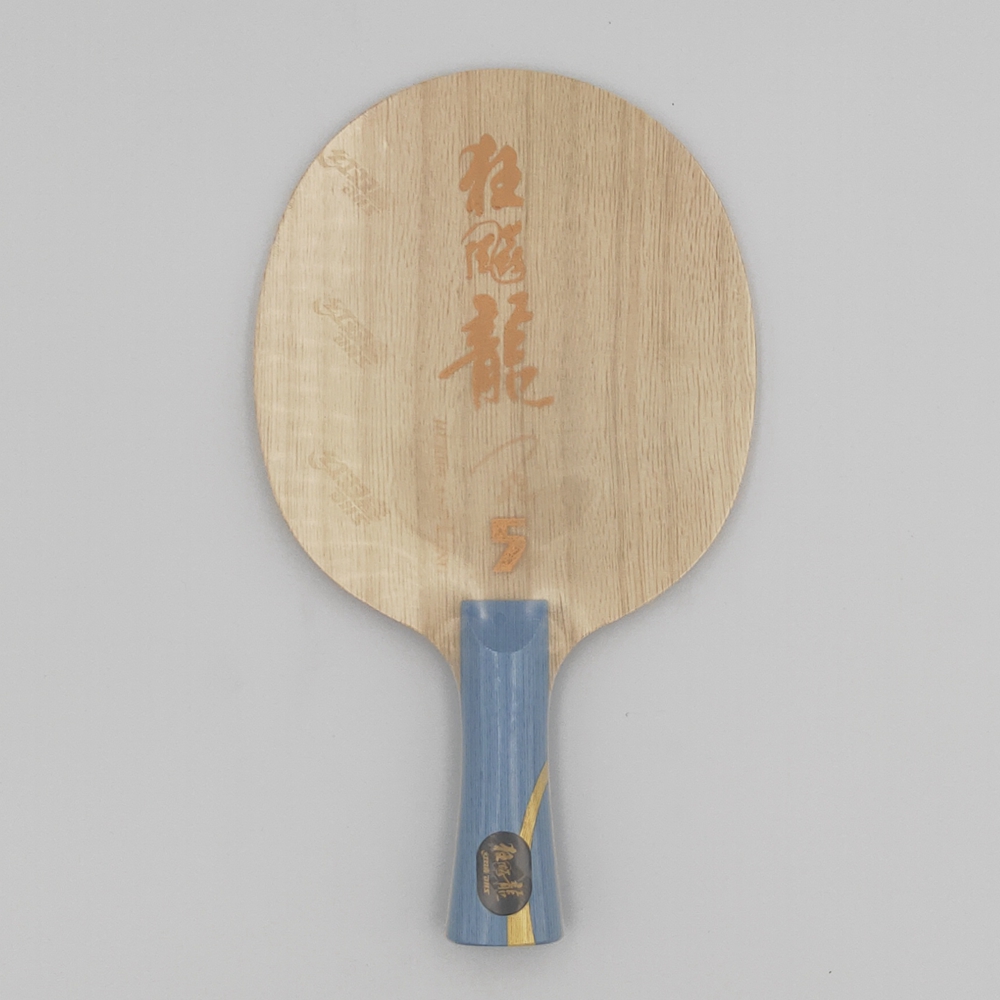 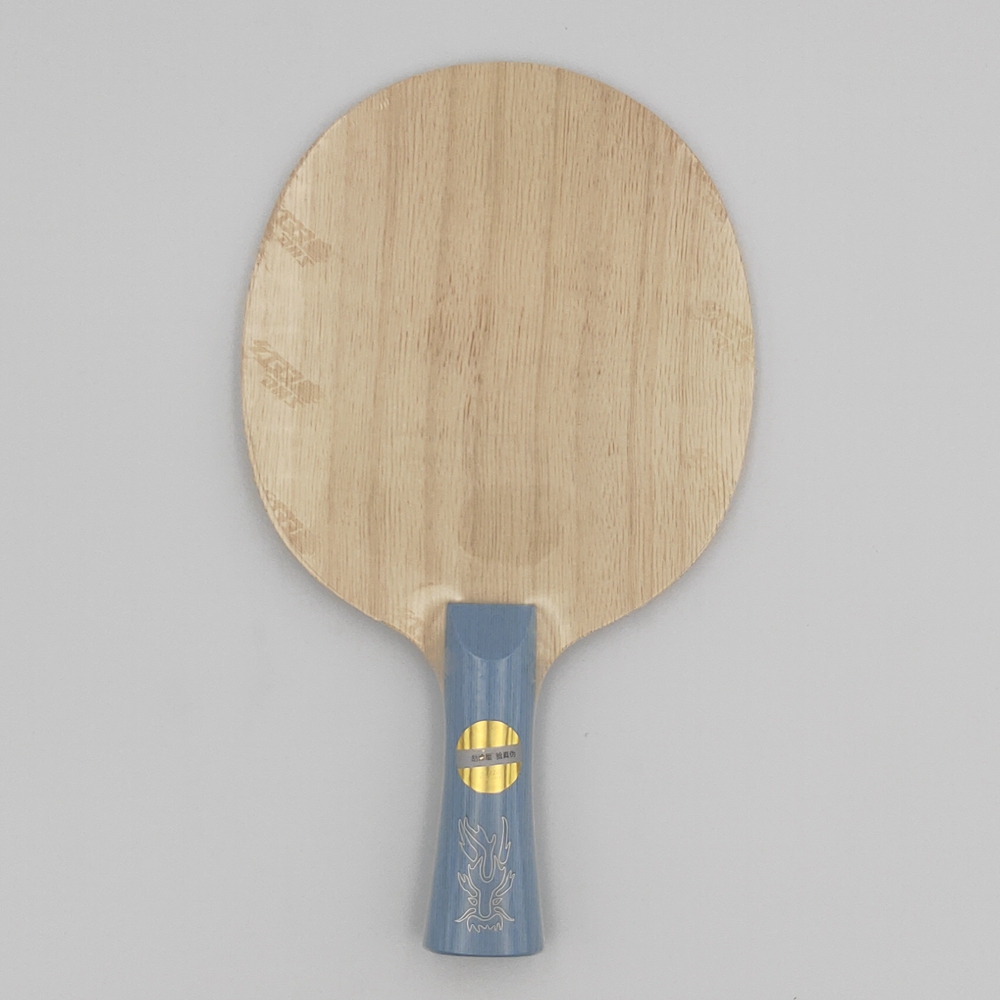 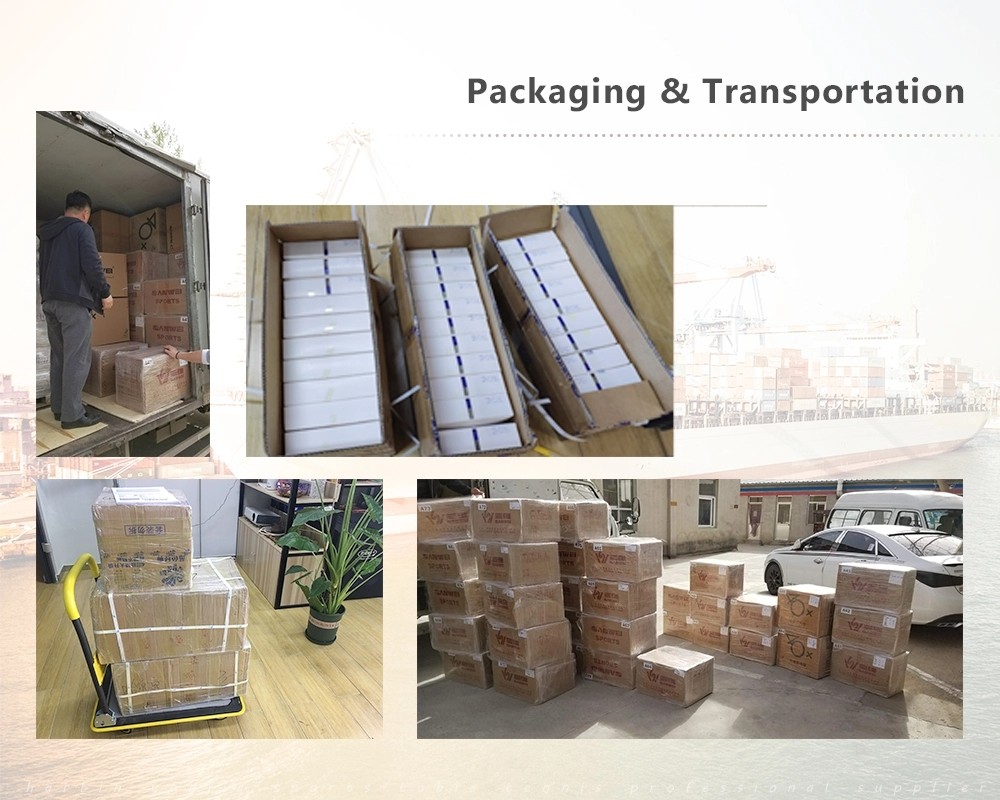 Harbin Yunjia Trade Co., Ltd. is a professional indoor sports supplier targeting at high class markets, table tennis equipments exporting is our main business, including table tennis balls, rackets, rubbers, table, robots, shoes and other accessories.
Both entertainment and professional levels can be served.
All the production lines under our supply system are busy in manufacturing ITTF standard products, supply capacity is enough to meet big scale purchase demands, and over 95% of Chinese famous ITTF brands are our close partners. 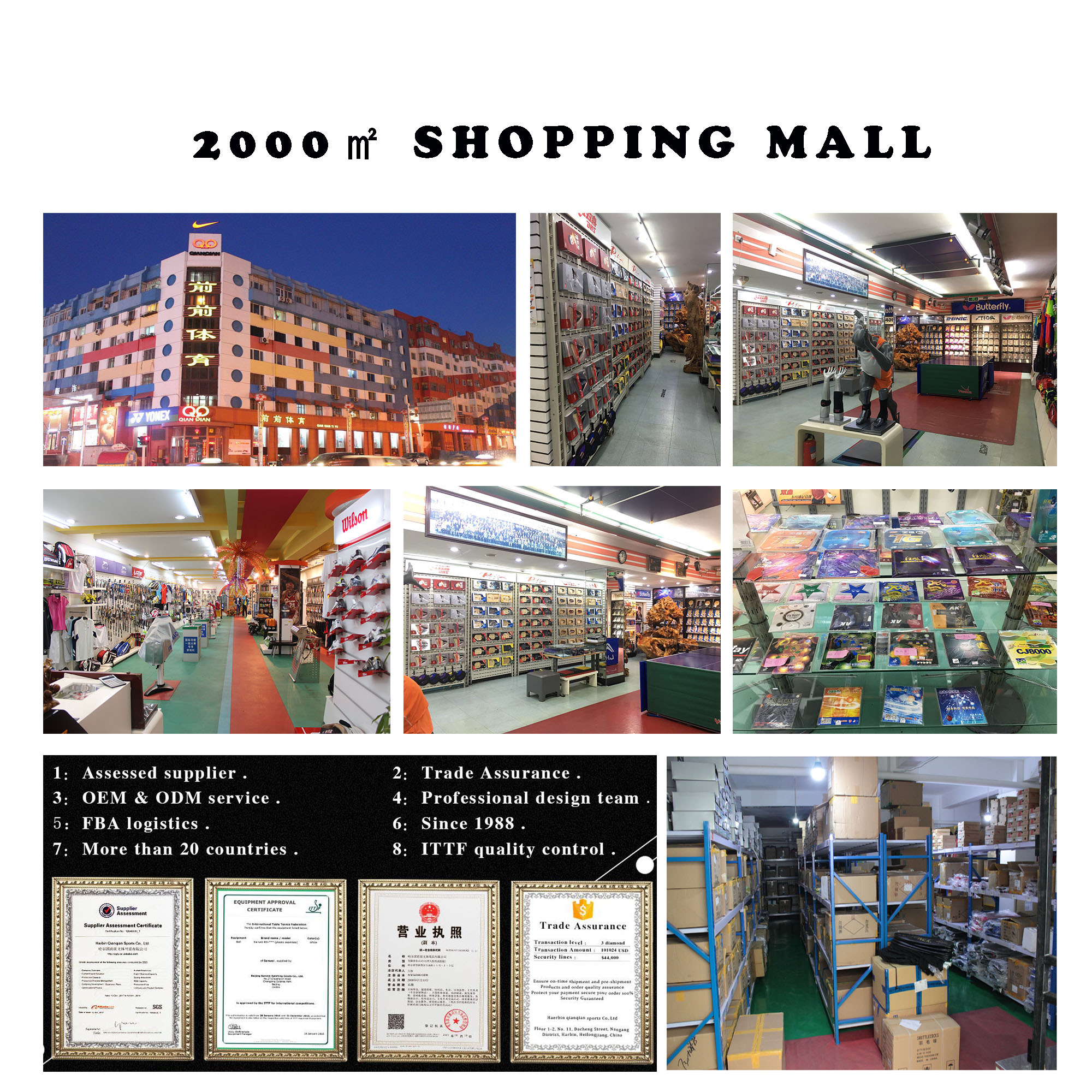 Comprehensive cargo, ITTF certification registration, low MOQ supply, light OEM, on-line business and one-stop service are our advantages.
Millions of products were distributed to North America, Europe, South-east Asia, middle east, buyers from these countries and areas are all happy to choose us as their deep co-operated supplier.
After joining in Alibaba Trade Assurance program, much more attentions are paid to enhance service quality, payment security, quality control and on-time delivery, these actions make us enjoy high reputations among old and new buyers all over the world.
In future, Harbin Yunjia Trade is planning to develop more new products and higher service standard to meet different market needs, we will do our best to achieve our mission: spread the best Chinese table tennis equipments to the world. Welcome to visit our company or website to get more information about us, customer service executives are always willing to answer your question. 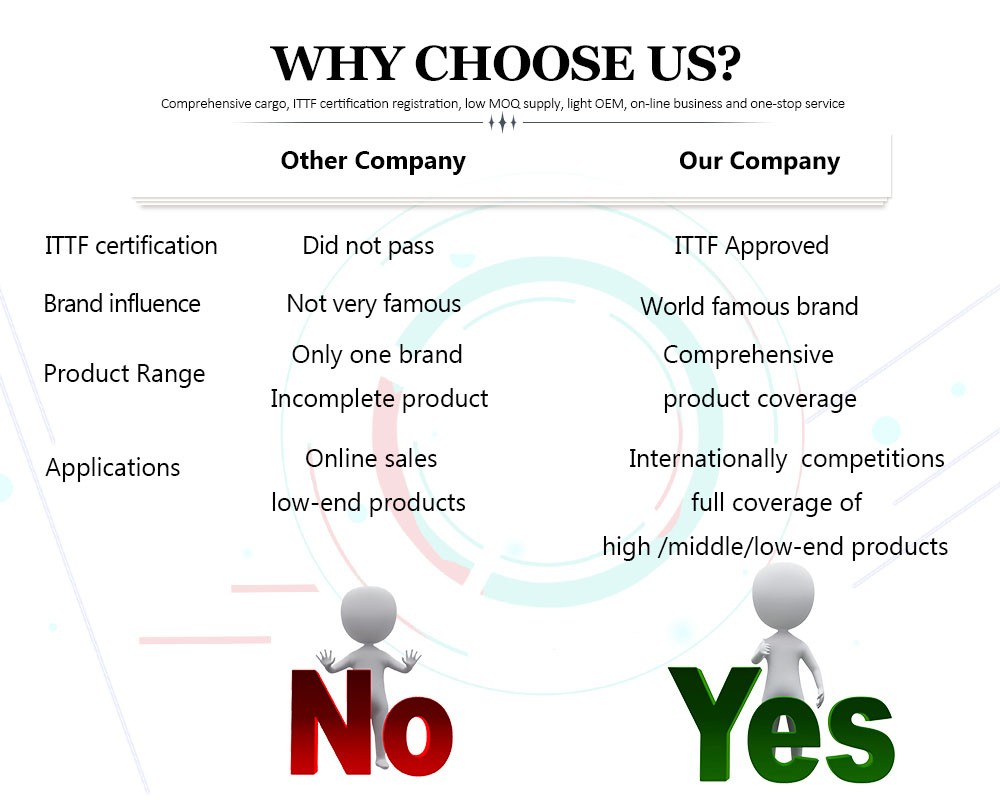 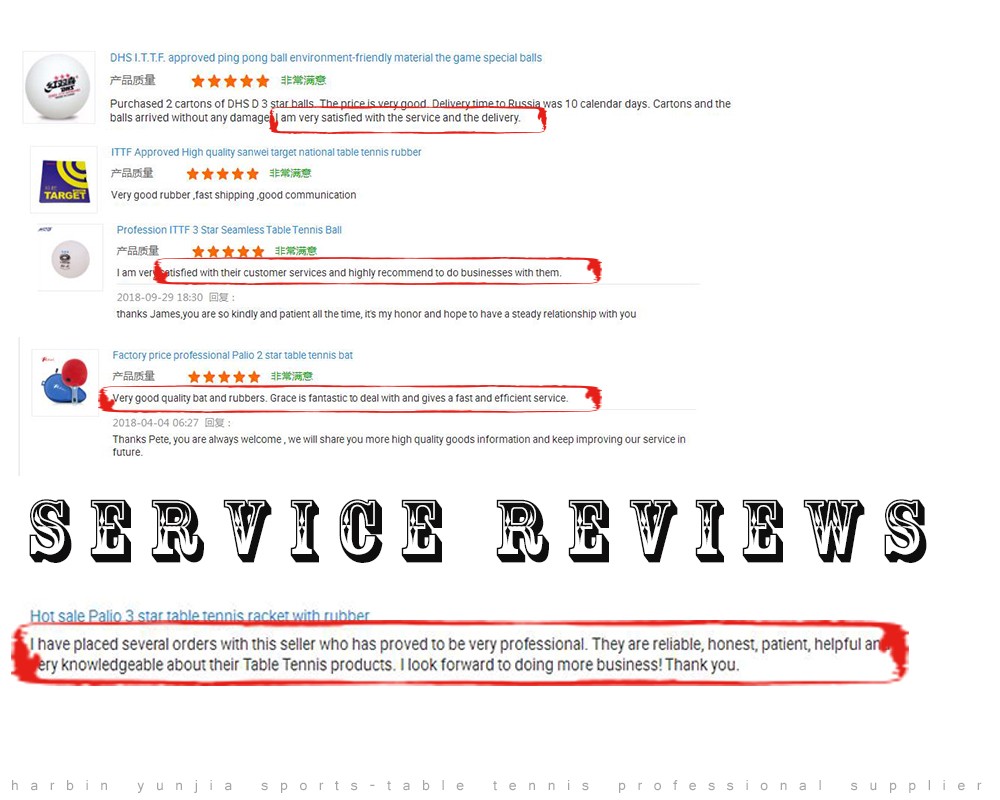 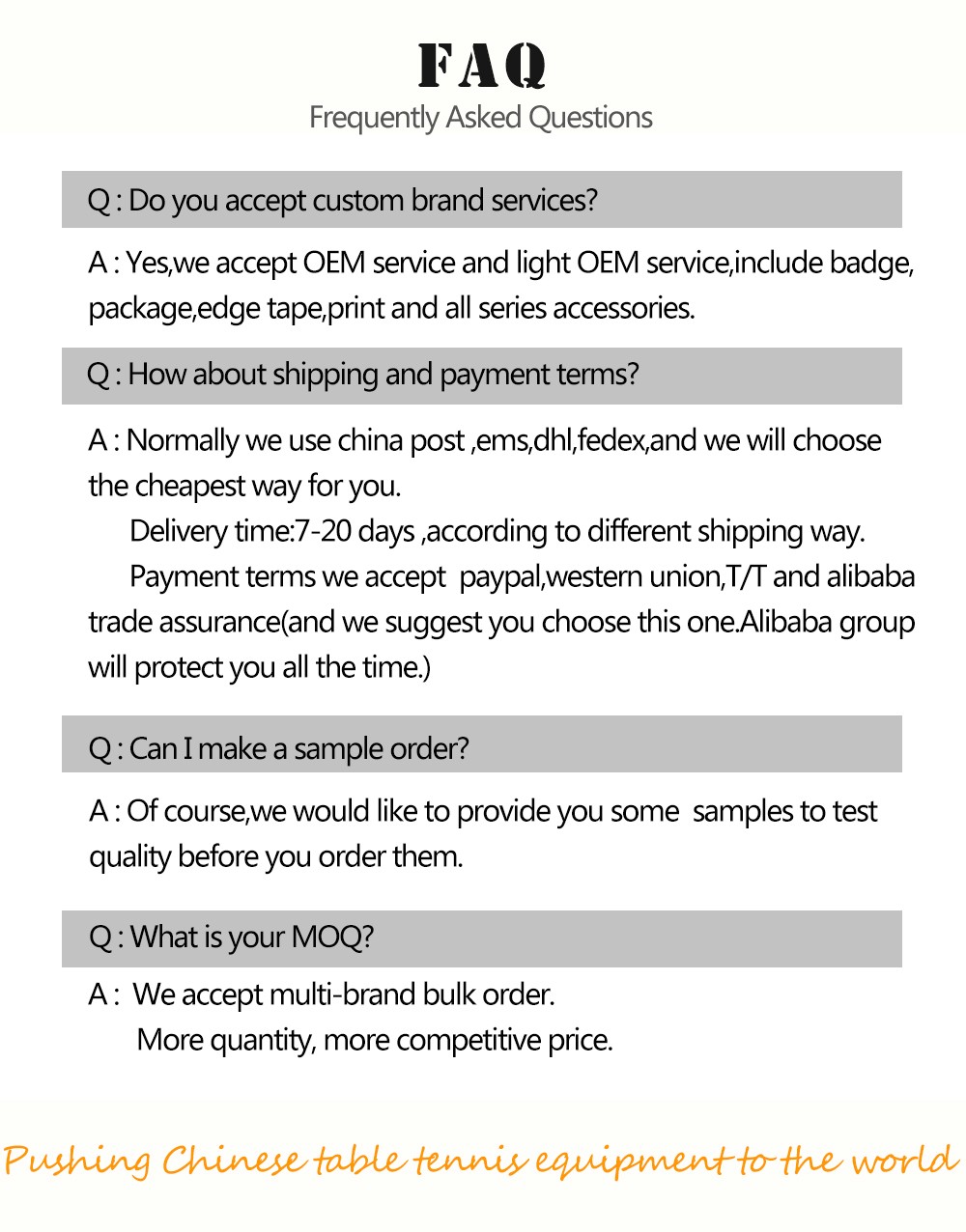