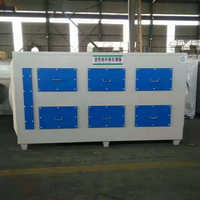 Organic waste gas through the filter to remove solid particles, from the top down into the adsorption tank, organic carbon capture, adsorption and concentration, purification of air from the lower part of the tank through the main fan into the atmosphere.

Using the characteristics of higher dew point temperature of organic solvent, the mixture of steam and organic solvent is introduced into the condenser to condense. The condensate enters the separator through the trap, and the solvent is lighter than water to separate and recycle.

In order to ensure the purity of condensate water and avoid the condensate of organic solvent discharged into water body, the water after separation in the separator is fed into compressed air, so that the organic solution agent in water is fully released.The organic air expelled by the compressed air returns to the exhaust system and is re-adsorbed.The condensed water after purification is discharged into the sewer.

In the factory of continuous production, the adsorption system also needs to work continuously accordingly. In the design of the exhaust gas purification system, the two-tank series can be selected to use alternately for adsorption and regeneration. 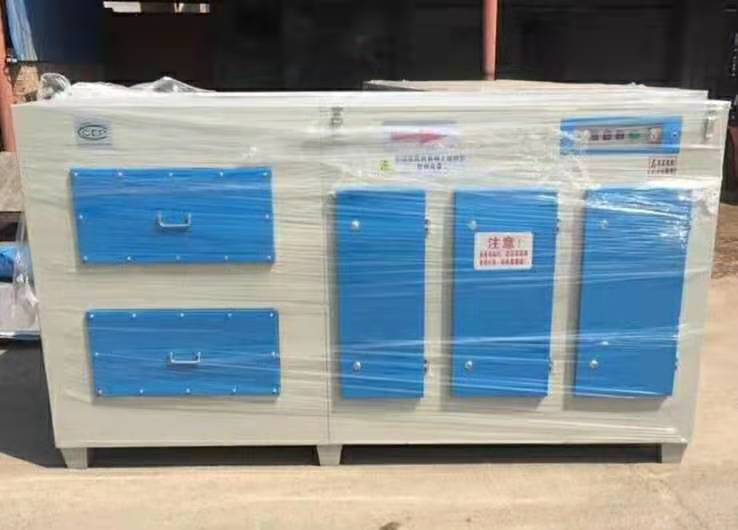 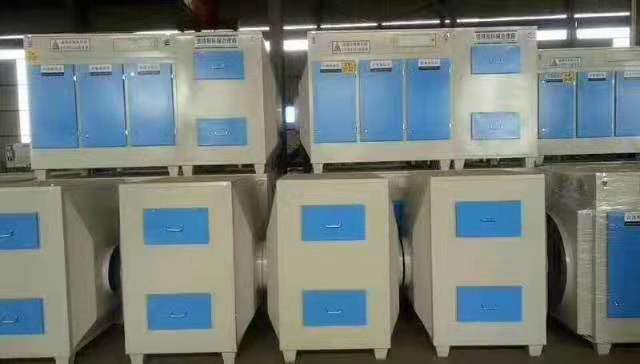 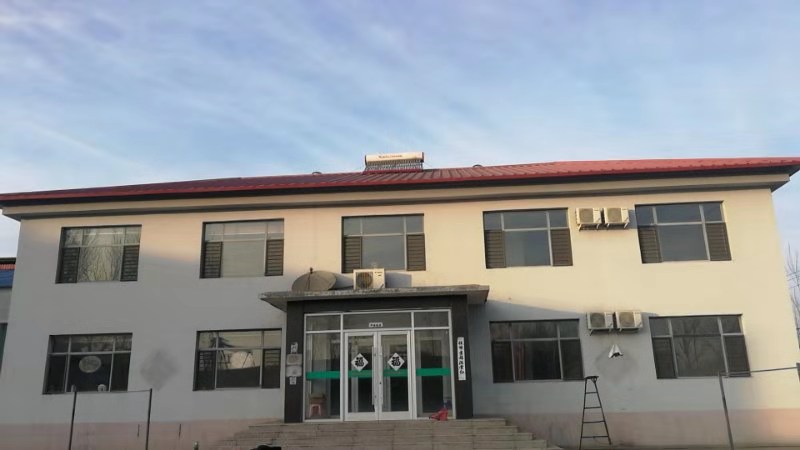 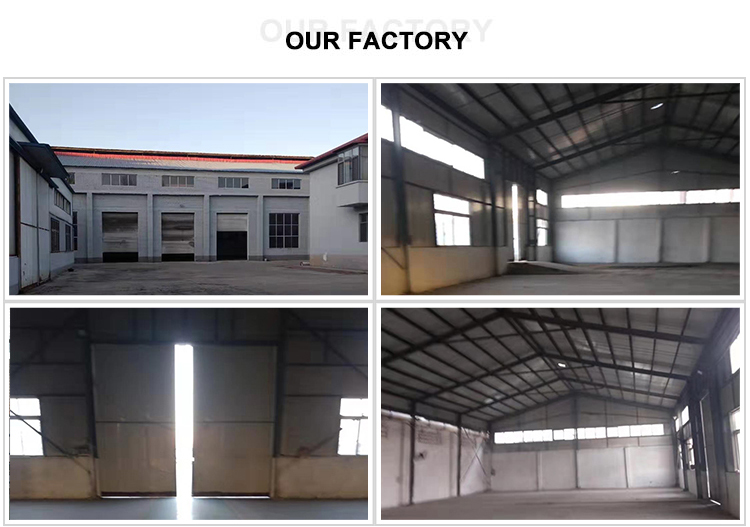 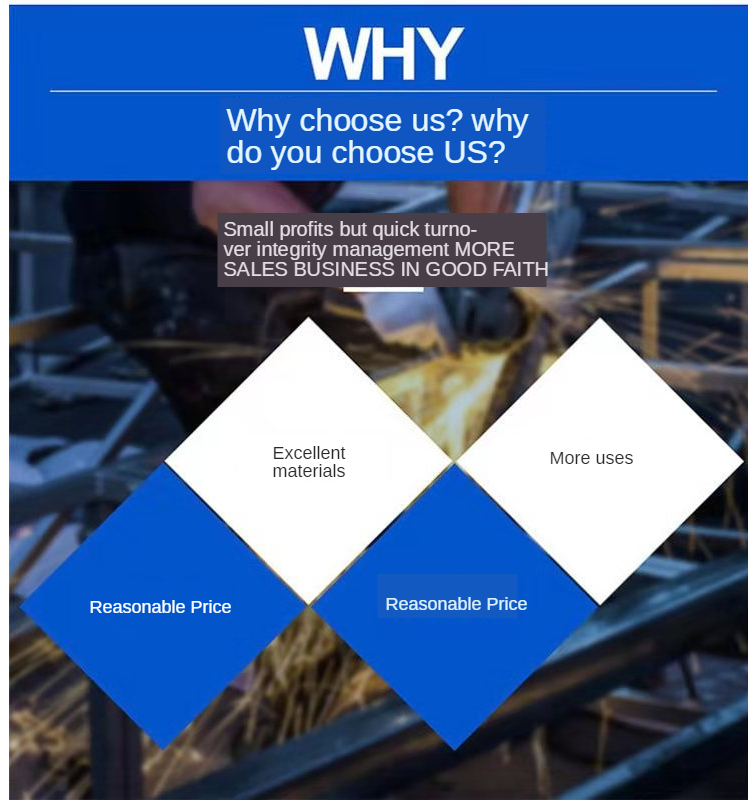 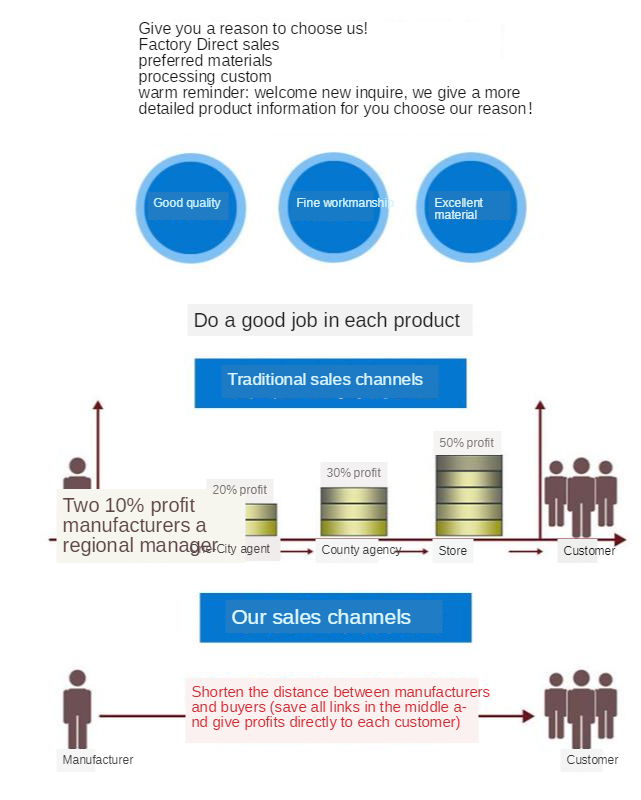 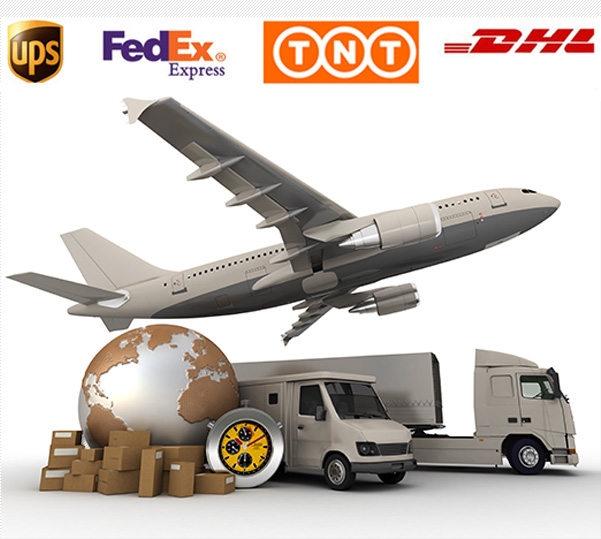