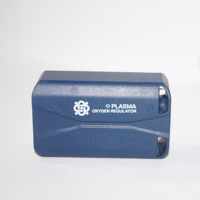 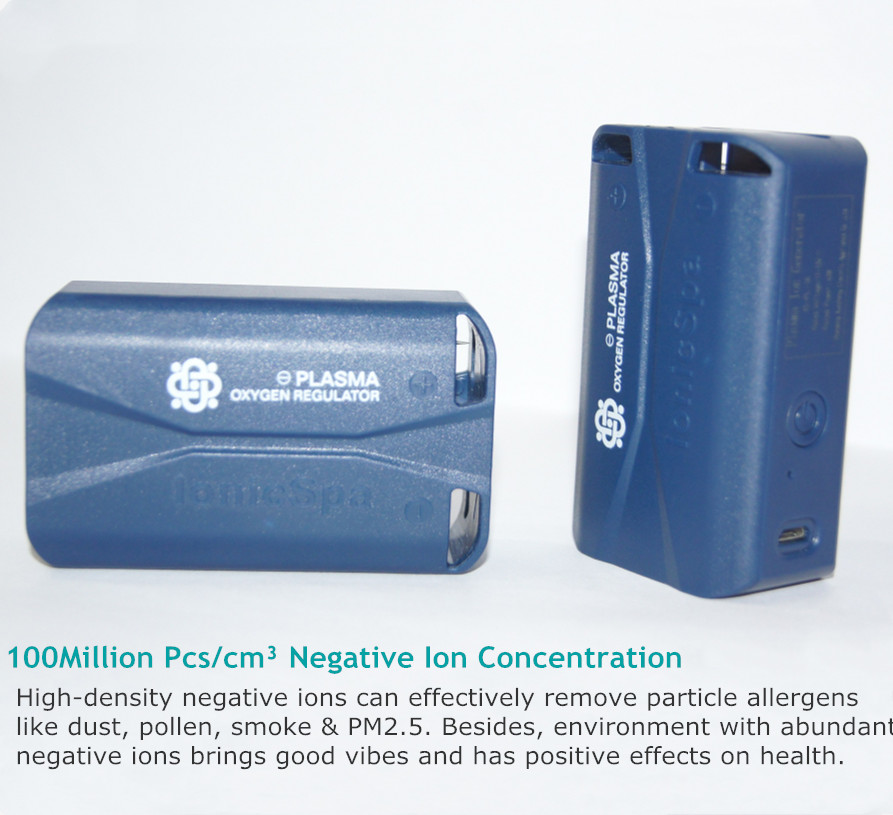 The negative ion concentration far exceeds the forest level and has a good healing effect. Negative ion air purifier: It is an environment-optimized electric appliance that purifies, dedusts, deodorizes and sterilizes air by using negative ions generated by itself. Its core function is to generate negative ions, which utilizes the characteristics of dust removal, dust reduction, sterilization and detoxification to optimize indoor air.Negative ions can also eliminate static, reduce EMI and help boost your energy and mood. The difference with the traditional air purifier is that the negative ions act as the active factor to capture the harmful substances in the air. The traditional air purifier is the fan exhausting, and the filter is used to filter the dust to purify the air, which is called passive adsorption. The filtration purification principle requires regular replacement of the filter, while the negative ion air purifier does not require consumables. 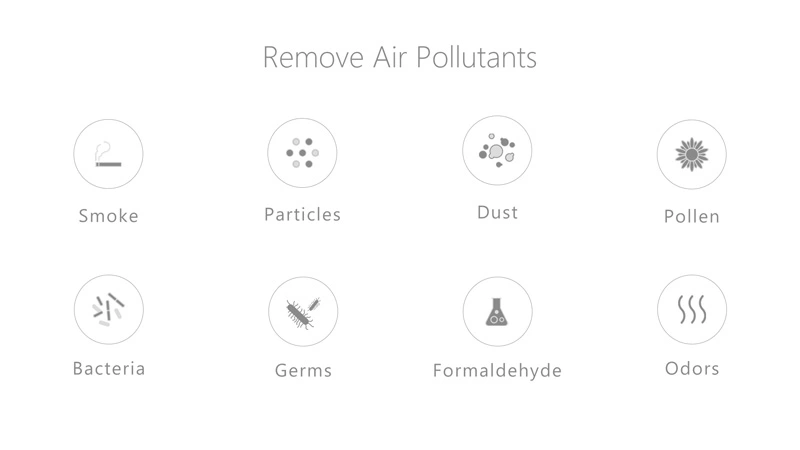 What you don't see can hurt you. The air in car is much polluted with dust, smoke, particles, bacteria, formaldehyde, TVOCs, etc., which puts us at risk of diseases. By releasing a high density of negative ions and a safe amount of ozone (≤0.05ppm), this air purifier can reduce the airborne pollutants and bring back the cleaner, healthier air. 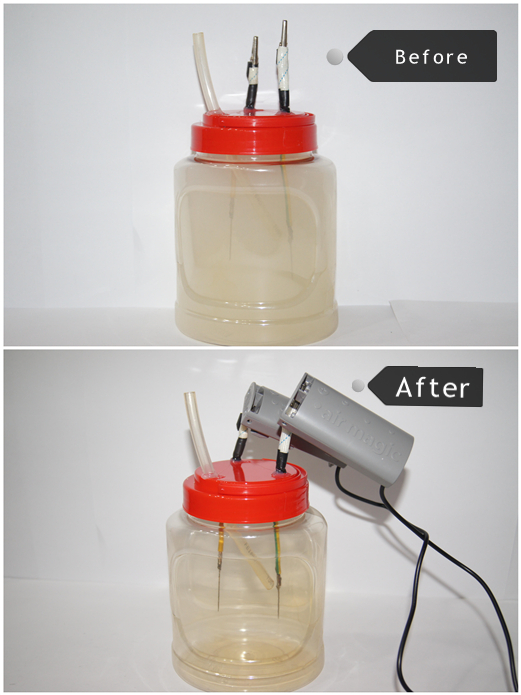 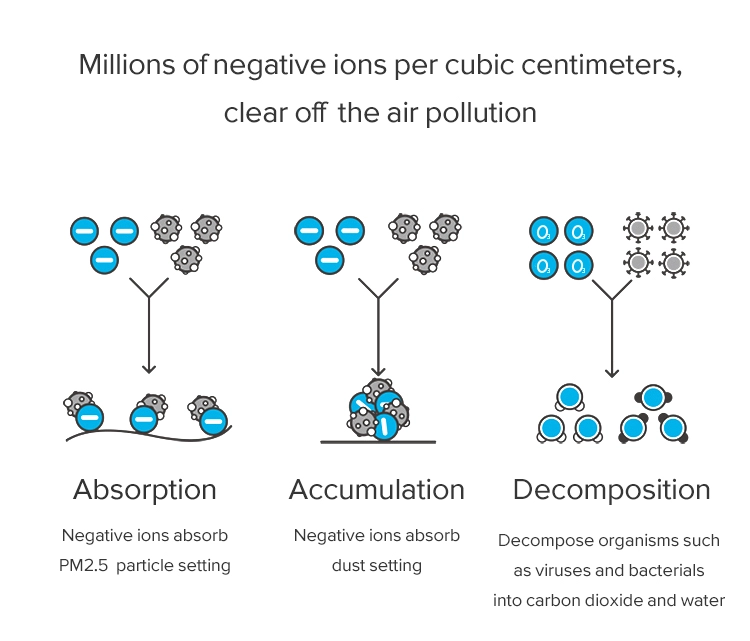 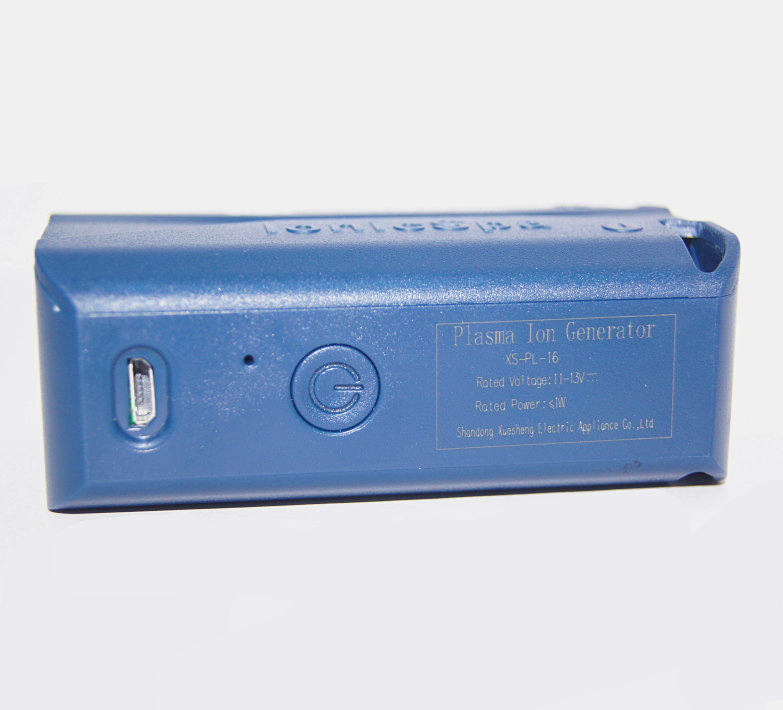 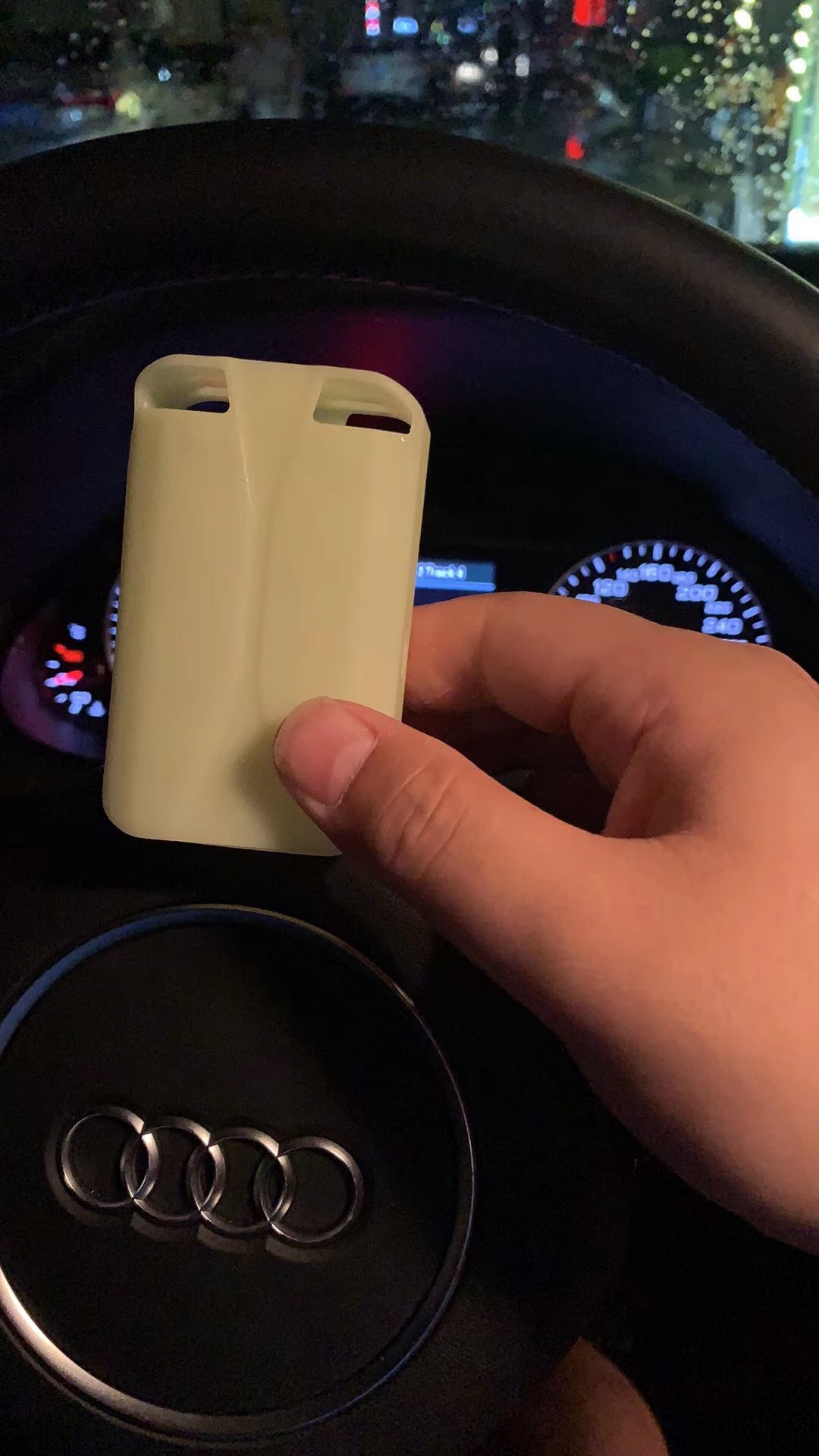 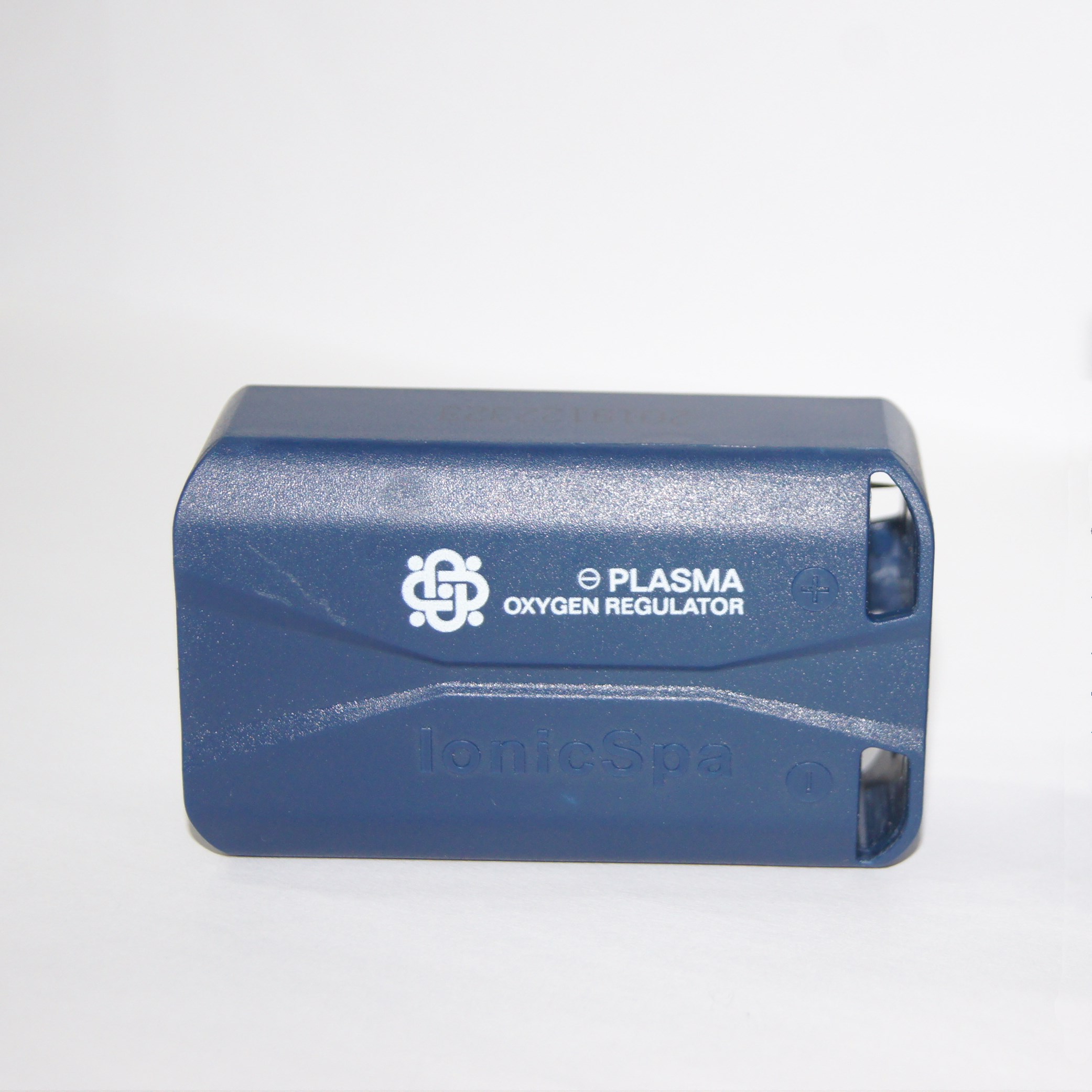 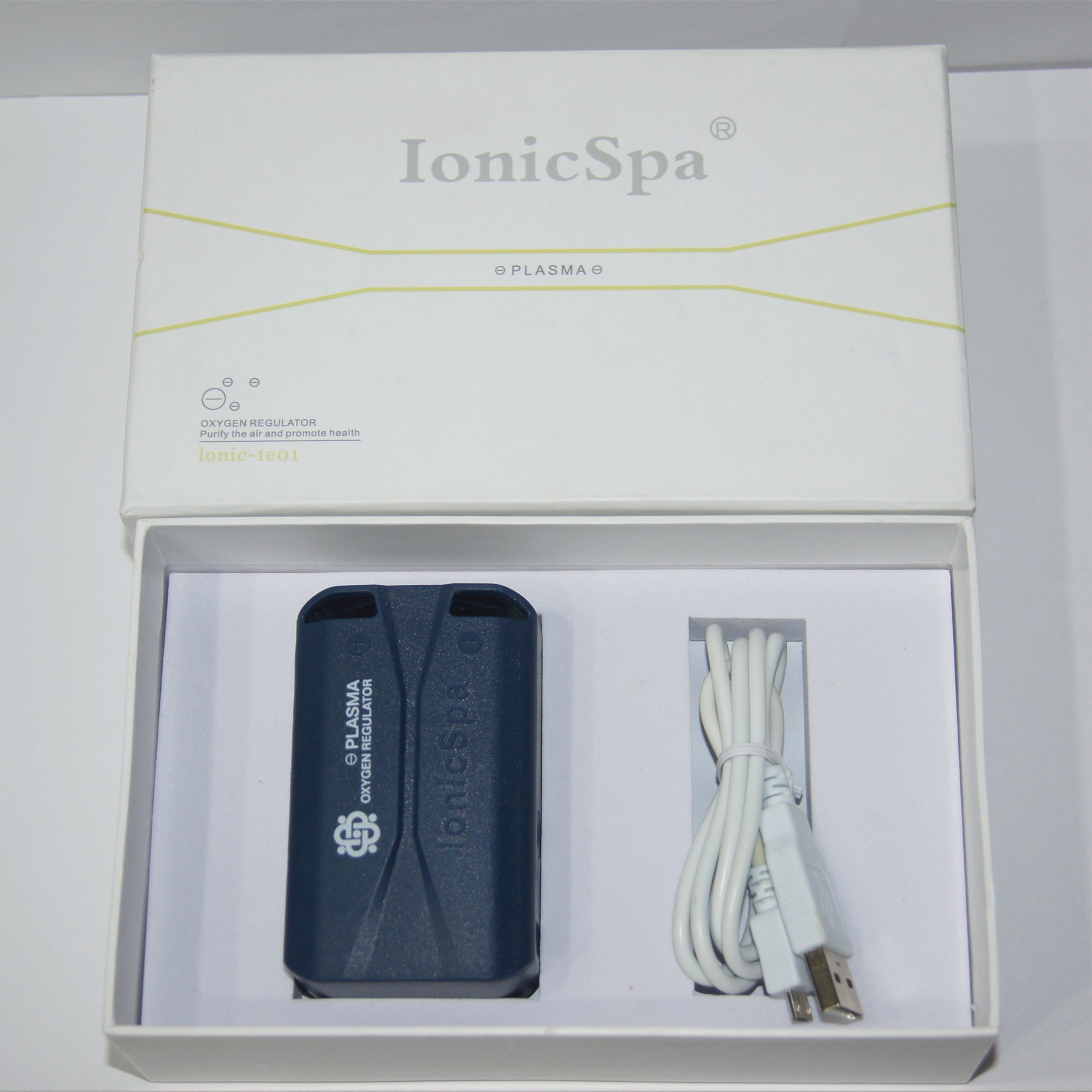 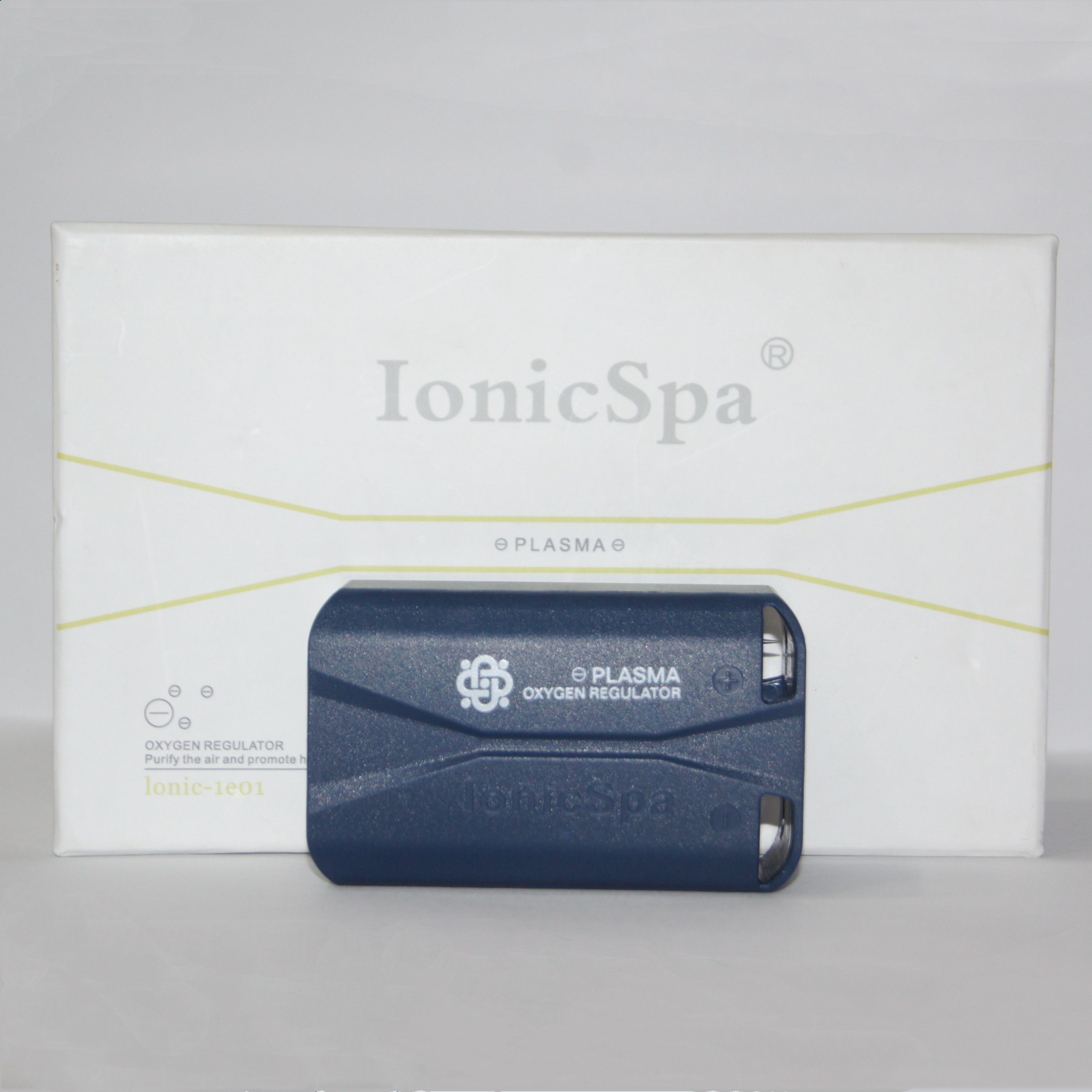 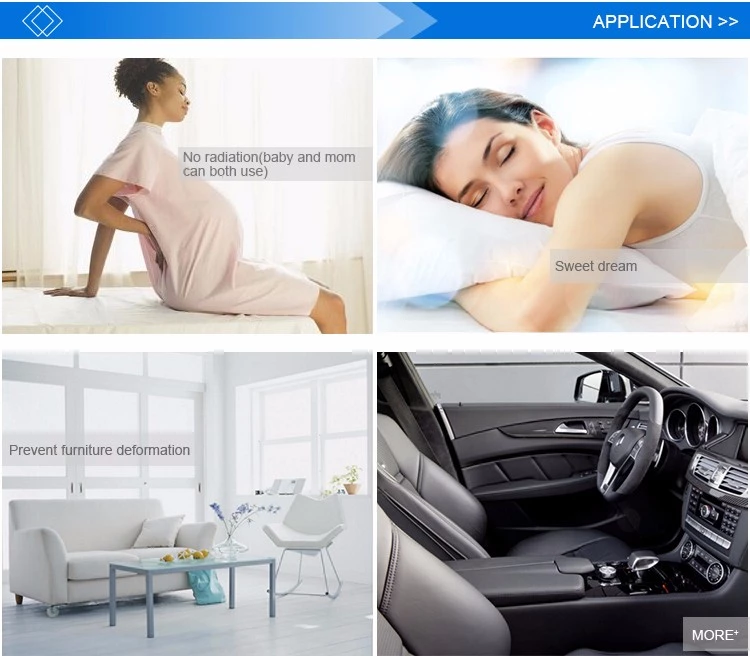 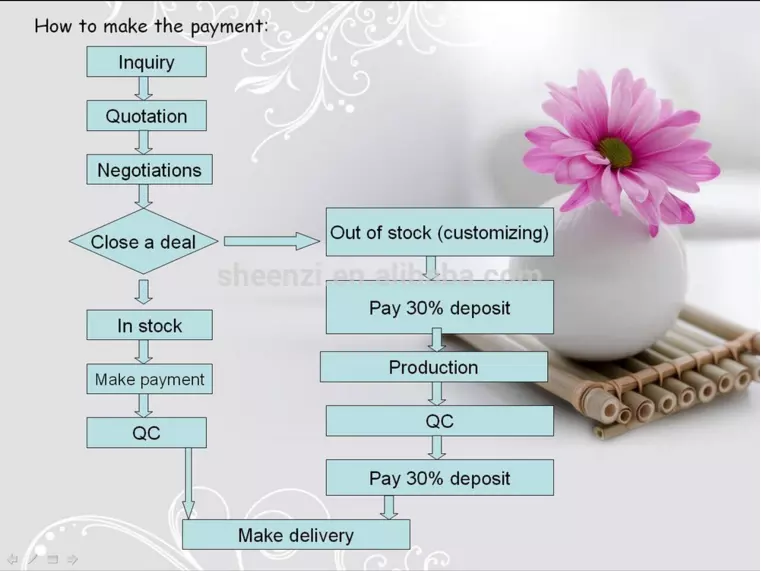