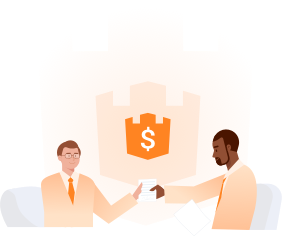 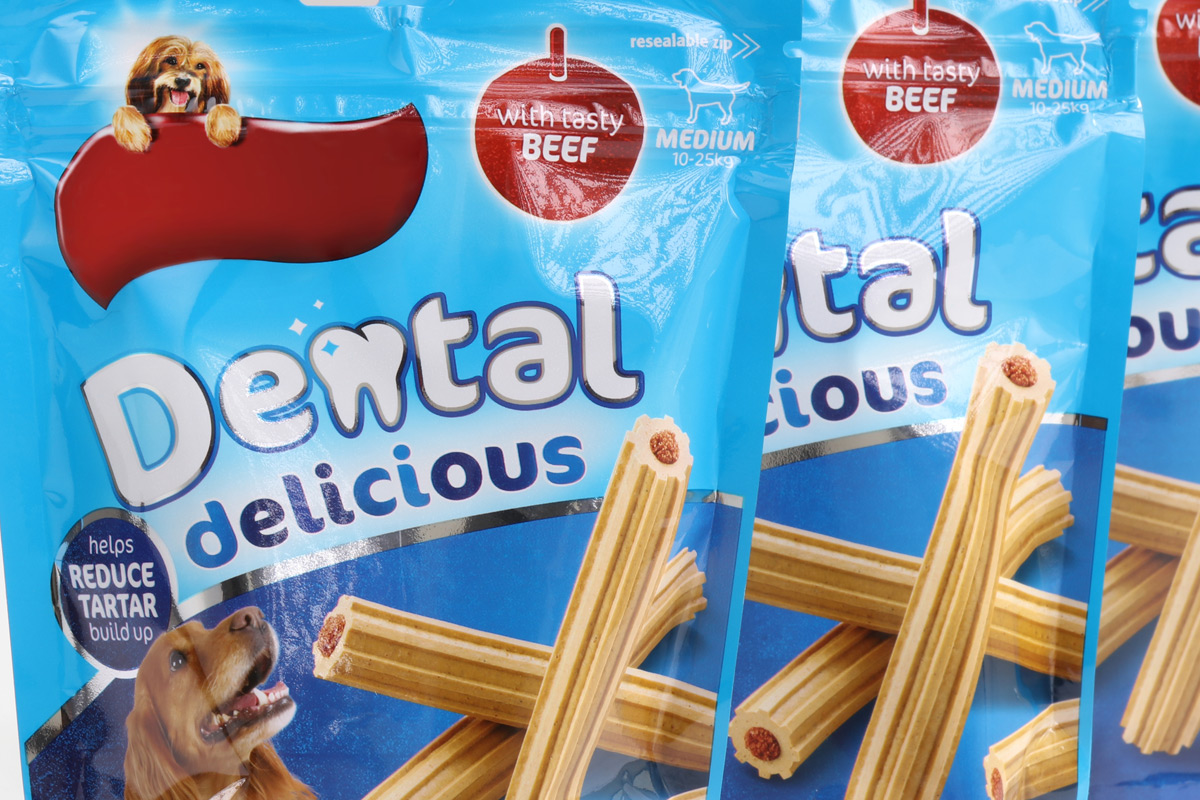 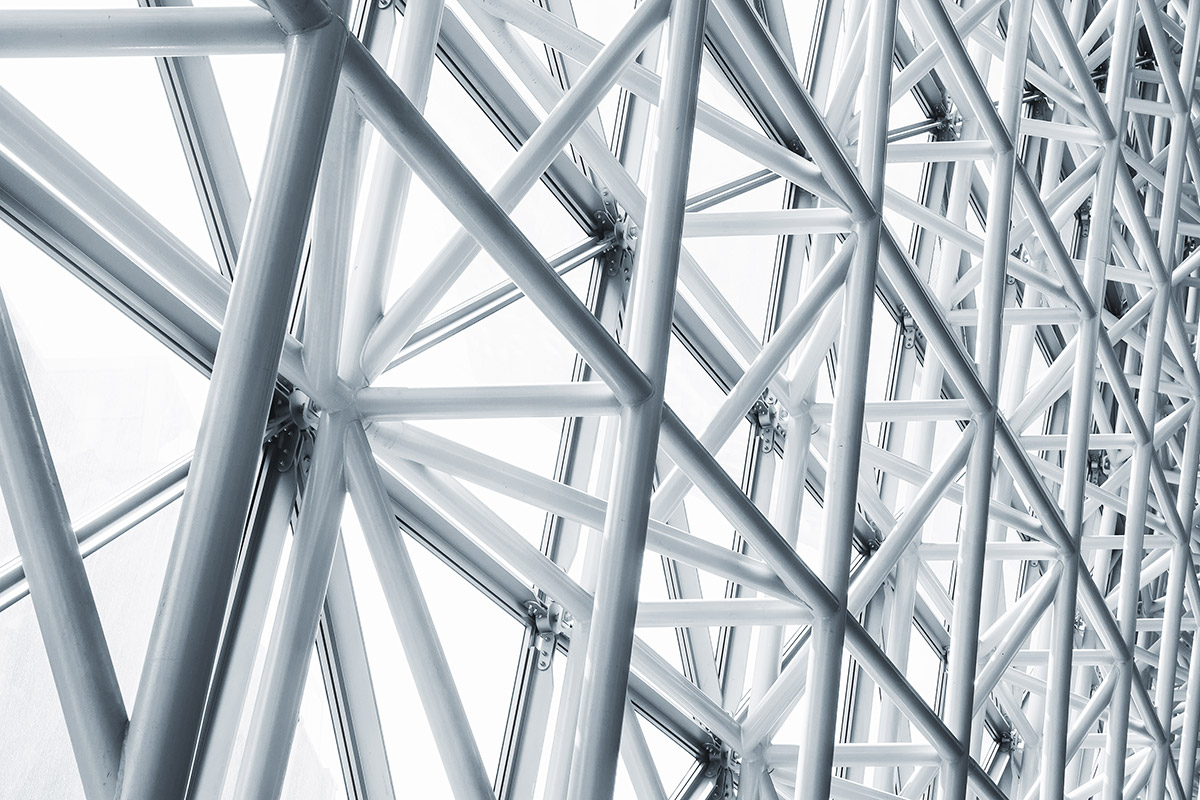 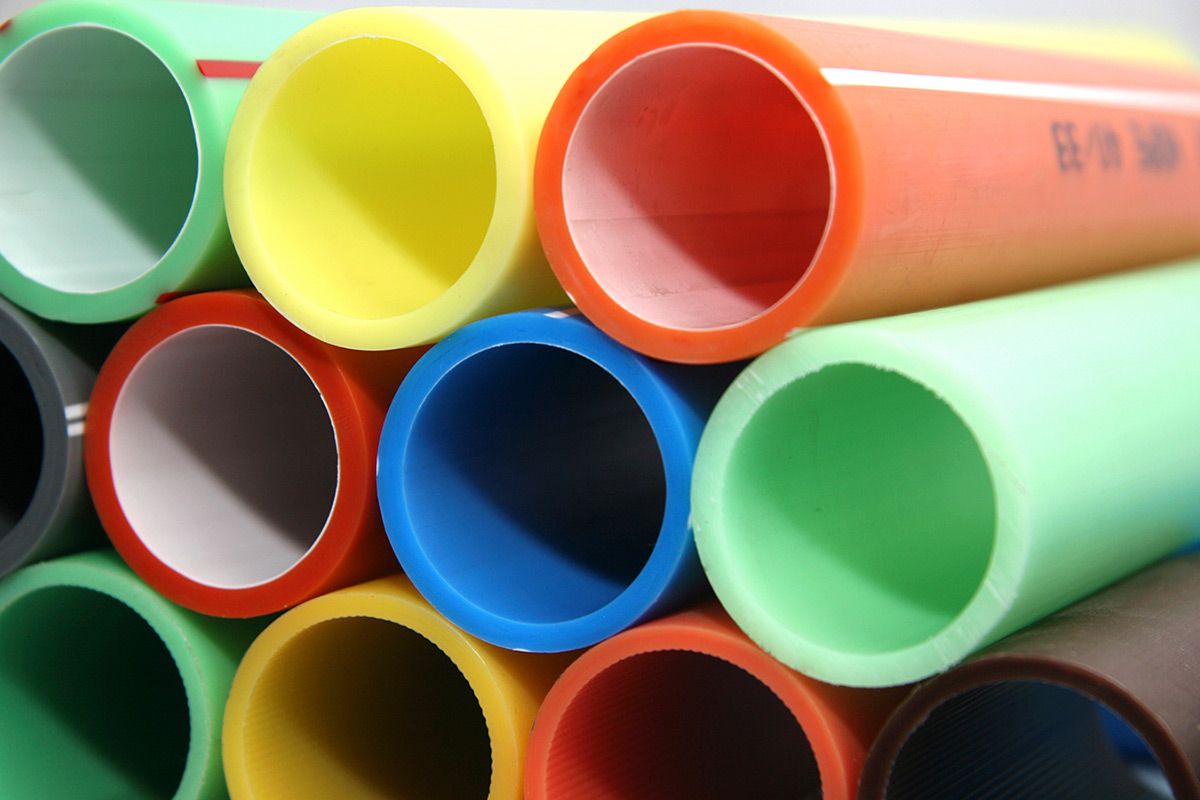 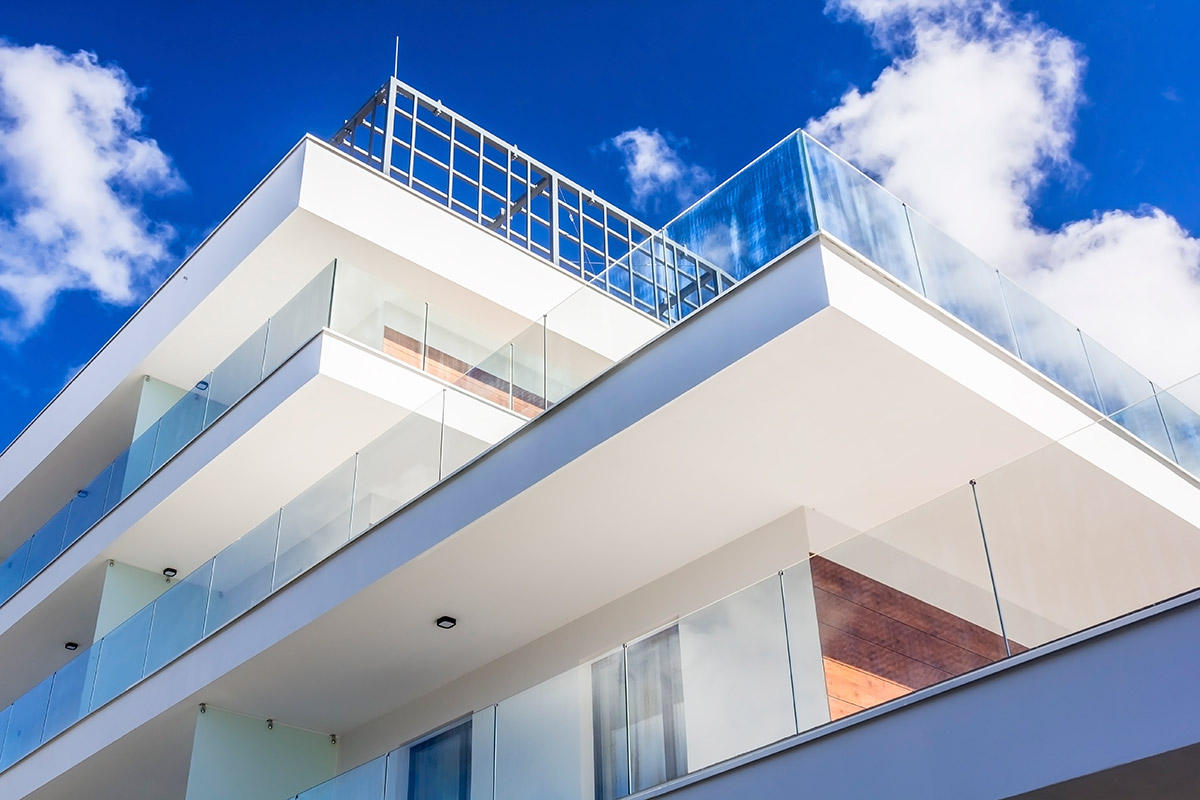 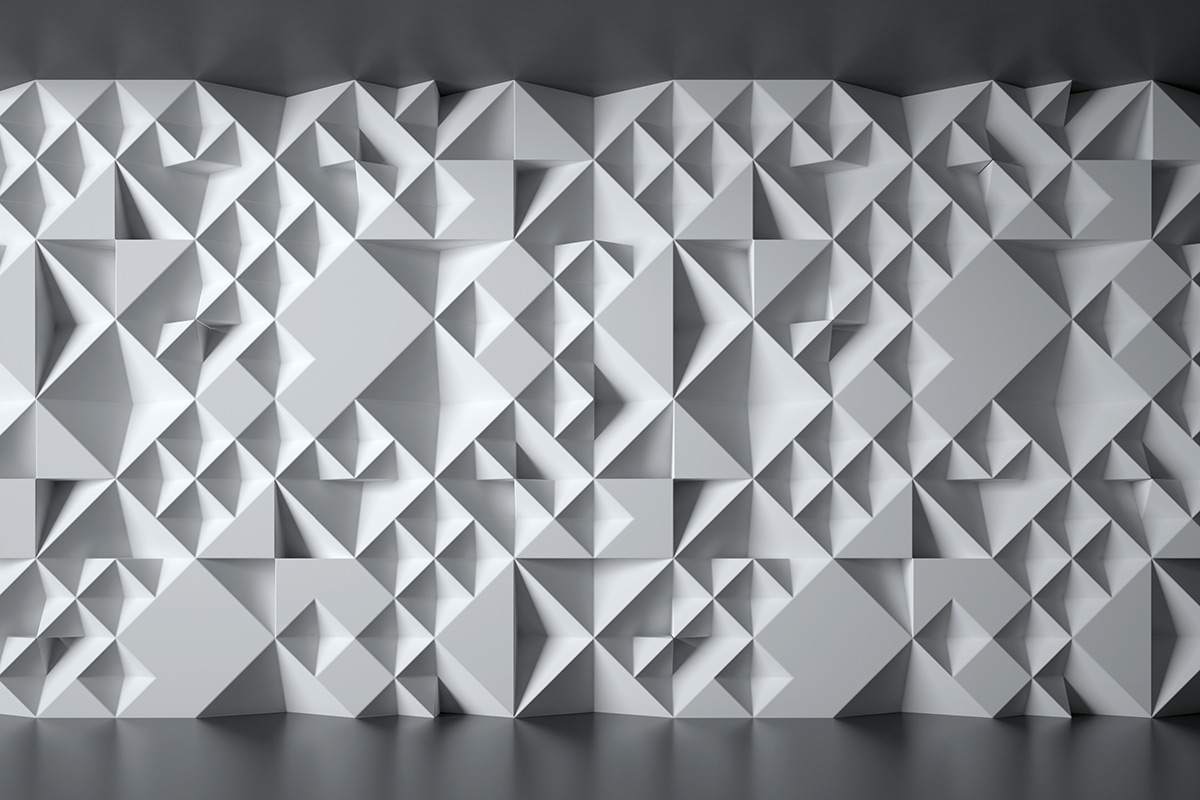 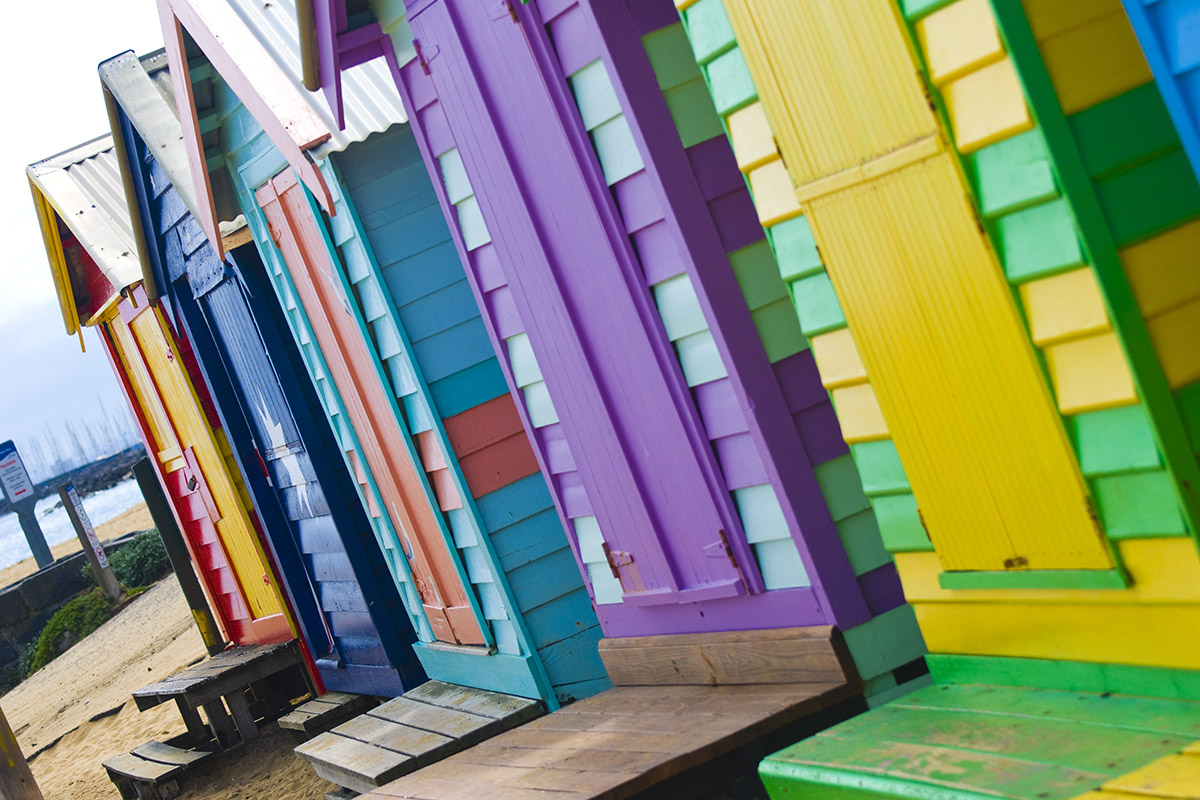 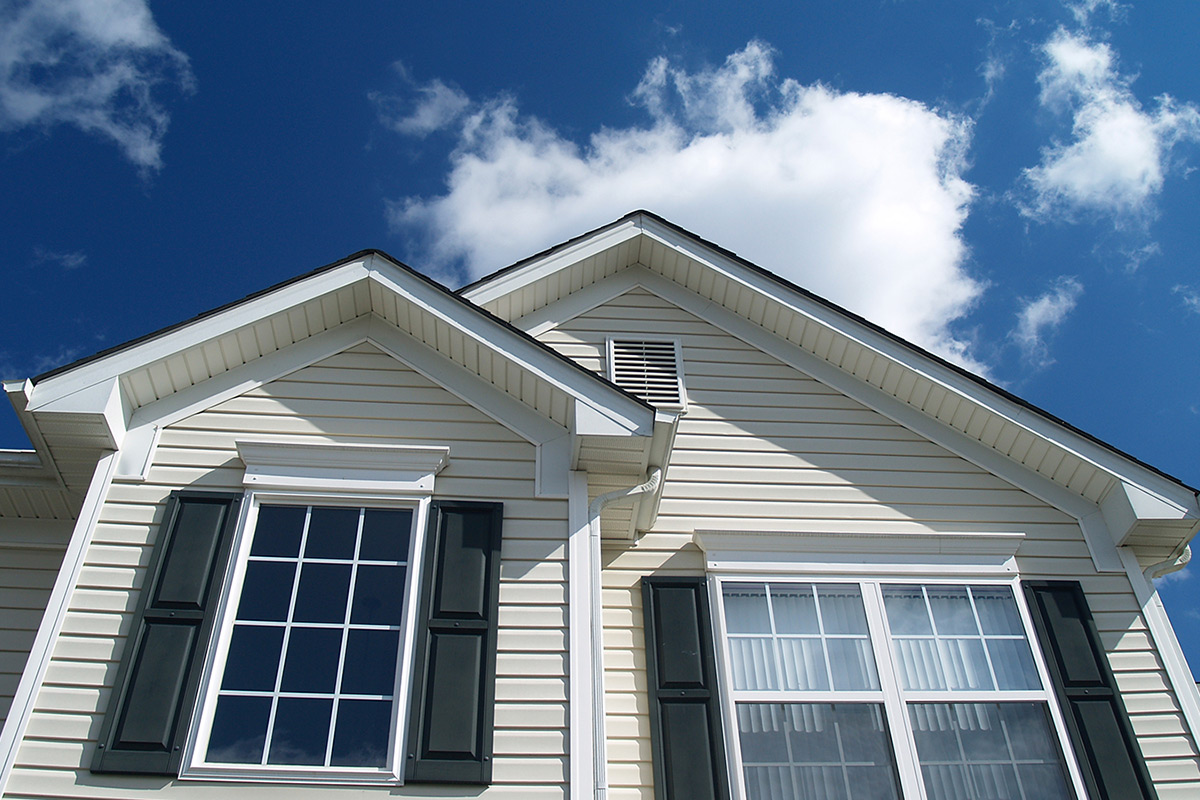 LOMON® LR-108 pigment is an alumina treated rutile titanium dioxide pigment made by the sulfate process. It is specially designed for masterbatch and compounding applications.

LOMON® LR-108 pigment disperses easily in polyolefins, with minimal effect on melt flow index, so that even masterbatch with high TiO2 concentration can produce film with high opacity and whiteness.

LOMON® LR-108 pigment is recommended for plastics applications that require high thermal stability. It is designed with a hydrophobic surface that acts as a barrier to help prevent the pigment from absorbing moisture from the air.

Typical Properties
About us

About The Lomon Billions

The factory has 30 years of TiO2 pigment manufacturing experience.

We manufacturer a wide range of TiO2 pigments for all major applications using the sulfate and chloride processes.

Our high performance TiO2 products are key ingredients used to produce an enormous range of products worldwide including paints, plastics, inks and paper.

As a TOP experienced distributor, we can offer you the genuine TIO2 products made by Lomon Billions and other well-known manufactures at the best price.

Established in year 2006, Tianjin Huayuan Tianyou Chemical Trading Company Ltd is specialized in wholesaling and retailing of chemical products and chemical raw materials. Our annual turnover is around 300 million RMB, and we have established good business cooperation with over 300 valuable clients in paint and plastic industries both at home and abroad. All through these years we have been enjoying good reputation among all our clients.

We are devoting ourselves to be your best patterner in TIO2 products. With us you can get:

The products we trade represent the highest quality in the world.

As a TOP distributor, we got the best price terms from the manufactory for you.

with 14 years’ experience, we know bothTIO2 and your industries well.

We do not make products; we only trade the TIO2 exactly the same as it come out of factory in China.

Let`s start business and build our business ties stronger and stronger over the coming years. 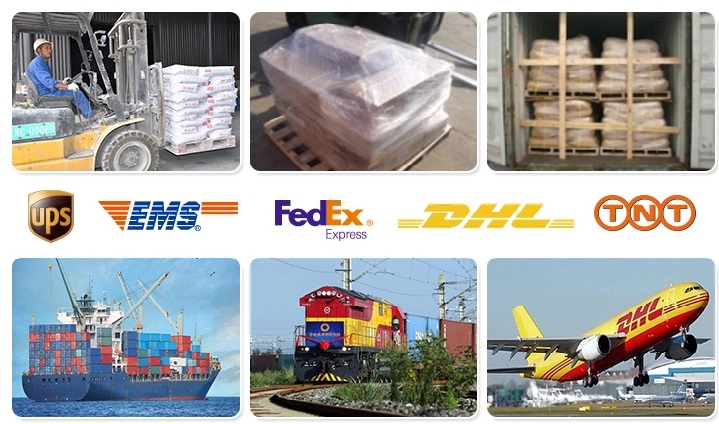 Q1: what is titanium dioxide?

A: titanium dioxide chemical titanium dioxide (TiO2), is a kind of white pigment, with non-toxic, best opacity, best whiteness and brightness, is considered to be the current performance is one of the best in the world of white paint, widely used in plastics, paint, paint, printing ink, chemical fiber, paper, rubber, cosmetic, enamel, and food industries.

Q2: what are the types of titanium dioxide?

Q3: what are the important indicators of rutile titanium dioxide?

Q4: what are the major brands of titanium dioxide offered by the company?

Q5: how does the dispersion of titanium dioxide affect the coating?

A: titanium pigment dispersion difference will directly affect their decolorization in the coating strength, covering power and optical properties such as surface gloss, but also affects the storage stability of the coating, coating durability, liquidity, flow property, anti-corrosion and application properties such as conductivity, in addition, can also affect the cost of production of paint, because grinding, high energy consumption of the scattered operation of coating manufacturing process for most of the total energy consumption, and the wastage of the instruments and equipment.

Q6: how to easily distinguish the true and false titanium dioxide?

A: water jet. Some titanium dioxide on my hand. Fake ones are easy to wash off, but not really.