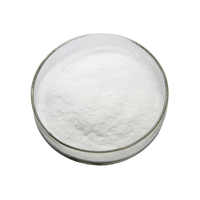 Progesterone (abbreviated as P4), also known as pregn-4-ene-3,20-dione, is an endogenous steroid and progestogen sex hormone involved in the menstrual cycle, pregnancy, and embryogenesis of humans and other species.It belongs to a group of steroid hormones called the progestogens, and is the major progestogen in the body. Progesterone is also a crucial metabolic intermediate in the production of other endogenous steroids, including the sex hormones and the corticosteroids, and plays an important role in brain function as a neurosteroid. 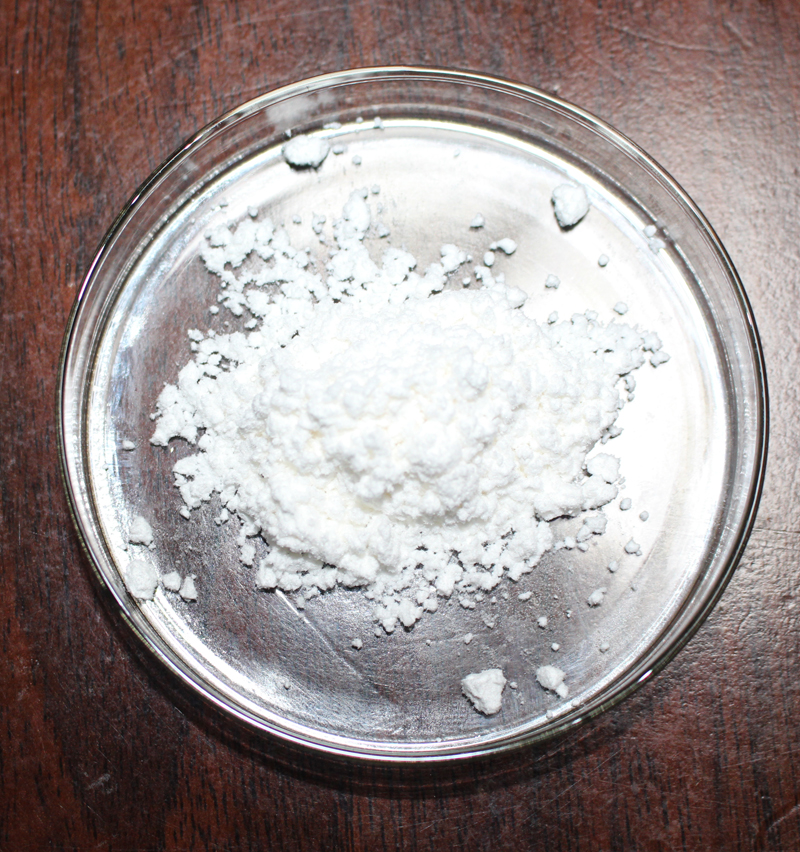 Pregnenolone is used for fatigue and increasing energy; Alzheimer's disease and enhancing memory; trauma and injuries; as well as stress and improving immunity.

It is also is used for skin disorders including psoriasis and scleroderma.

2. Used as intermediate for the synthesis of progesterone, antiflamison;

3. With the same function of corticosteroids anti-inflammatory. 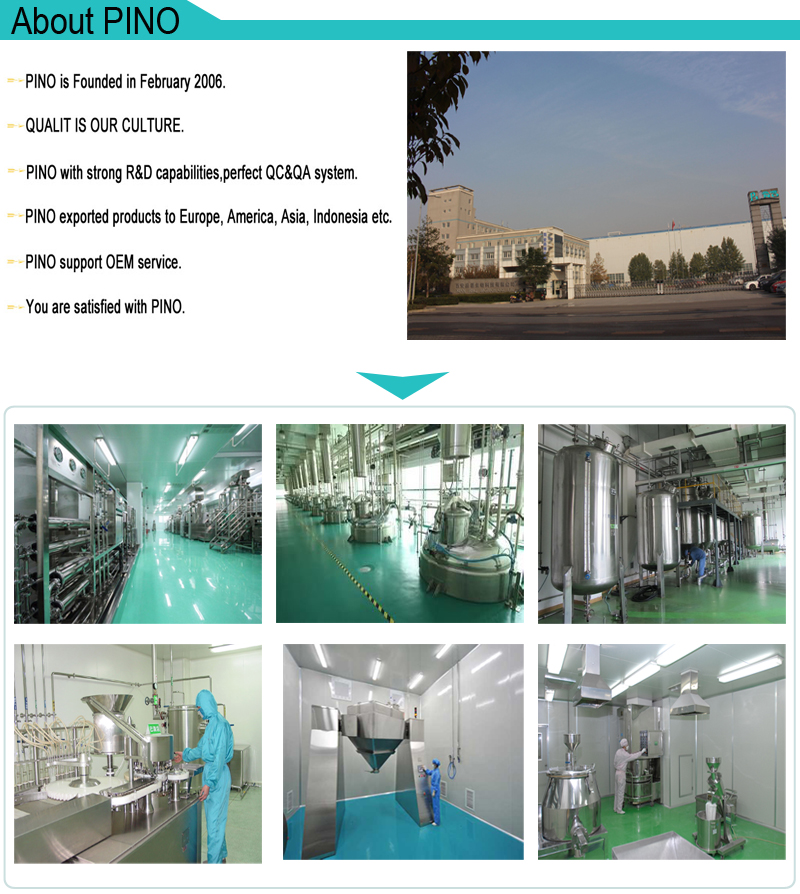 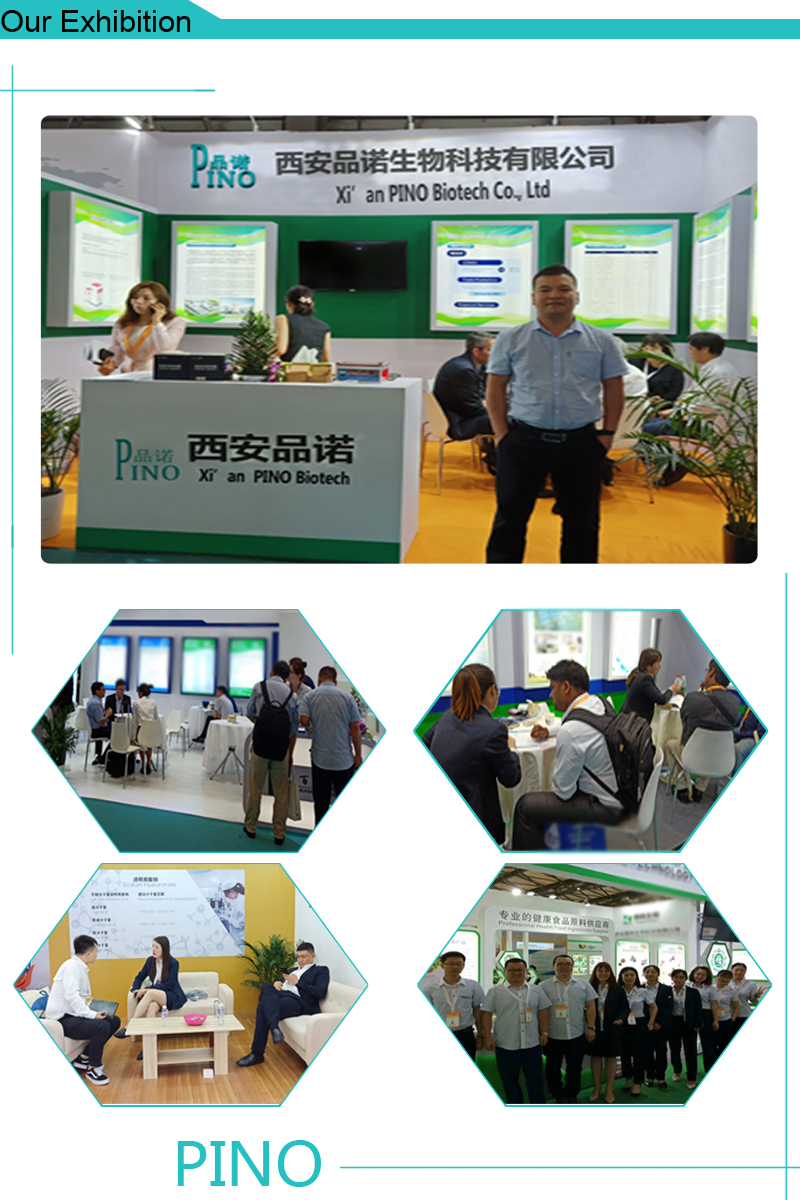 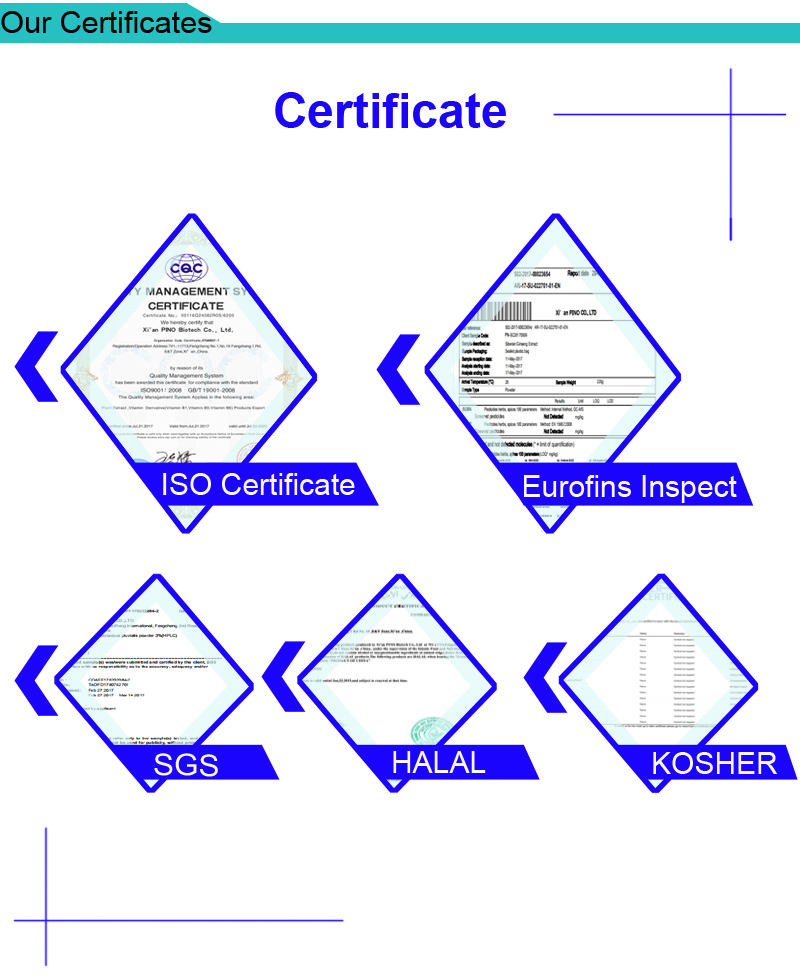 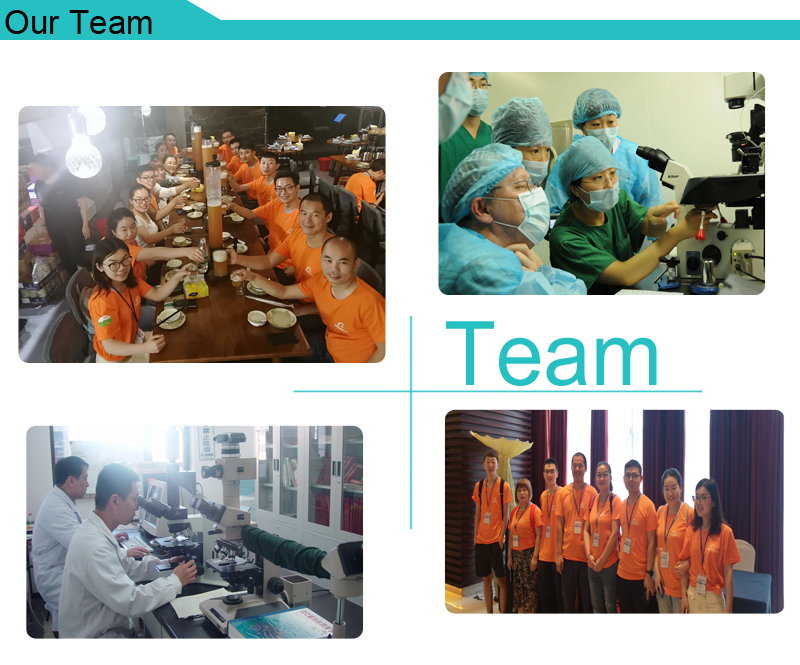 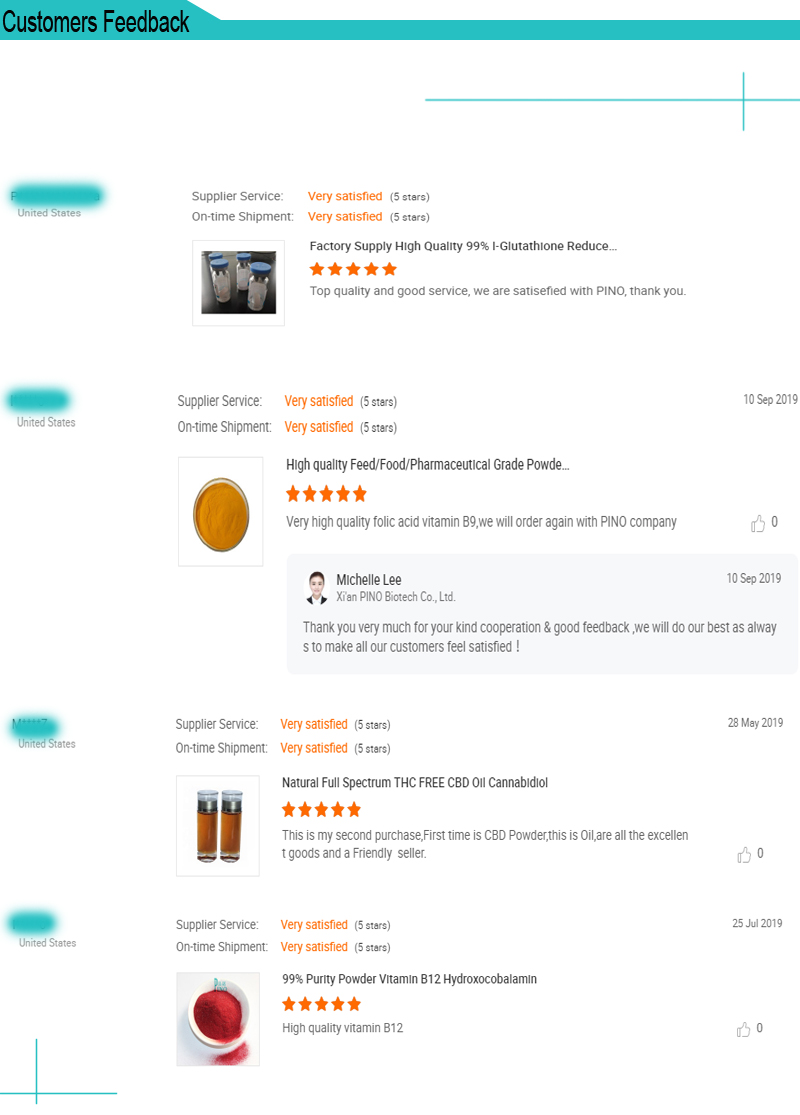 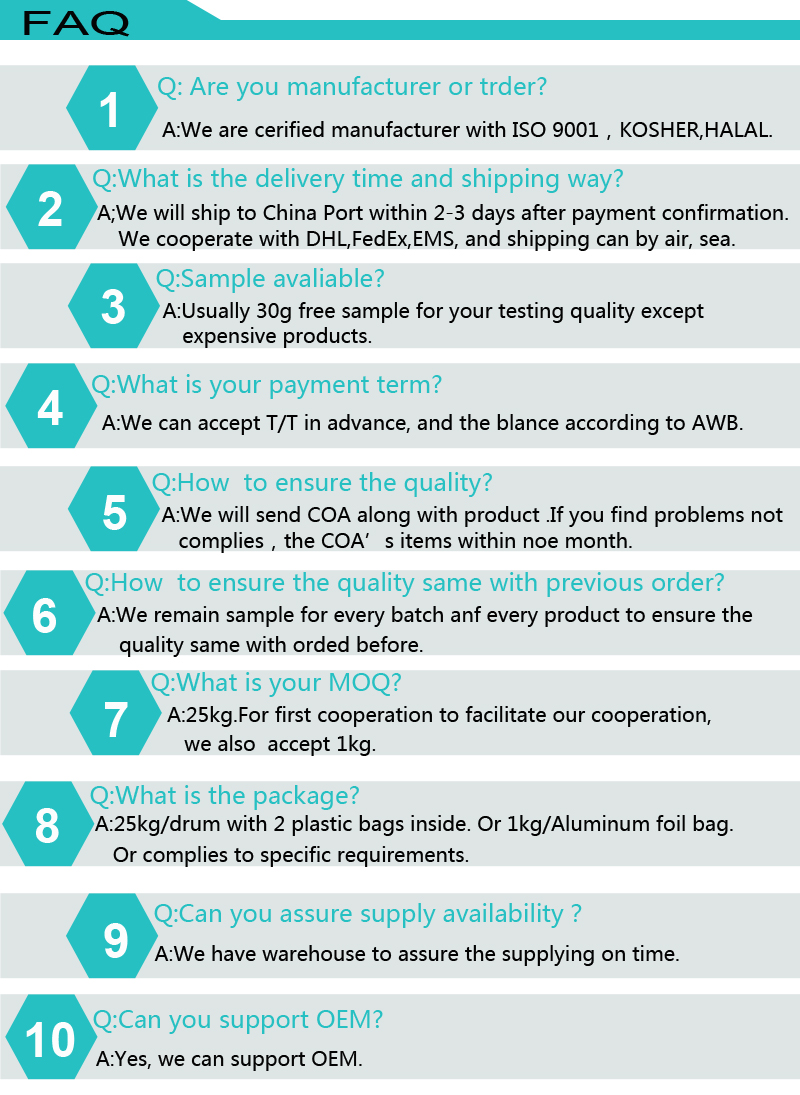