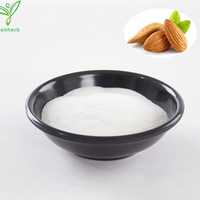 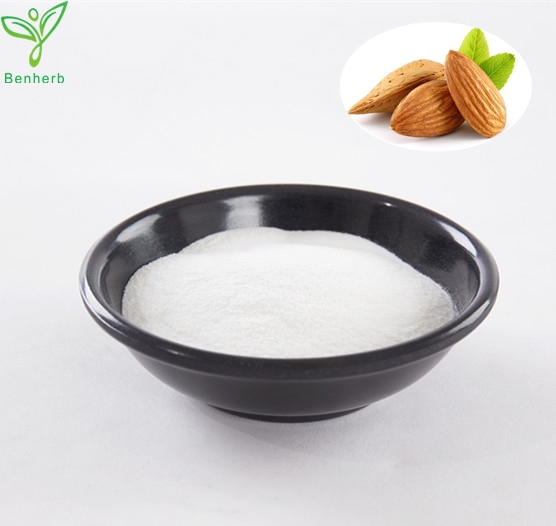 Amygdalin is a glycoside initially isolated from the seeds of the tree Prunus dulcis, also known as bitter almonds, by Pierre-Jean Robiquet and A. F. Boutron-Charlard in 1830, and subsequently investigated by Liebig and Wöhler in 1830. Several other related species in the genus of Prunus, including apricot and black cherry, also contain amygdalin.

Since the early 1950s, a modified form of amygdalin has been promoted under the names laetrile and "Vitamin B17" as a cancer cure. In reality, laetrile is not a vitamin, and studies have found it to be ineffective, dangerously toxic due to its cyanide content, and potentially lethal. The promotion of laetrile to treat cancer has been described in the medical literature as a canonical example of quackery, and as "the slickest, most sophisticated, and certainly the most remunerative [profitable] cancer quack promotion in medical history."

Applied in pharmaceutical field, amygdalin is used as medicine toanti-cancer and tumor;

Amygdalin also can be used as dietary supplement and food additiveto lose weight. 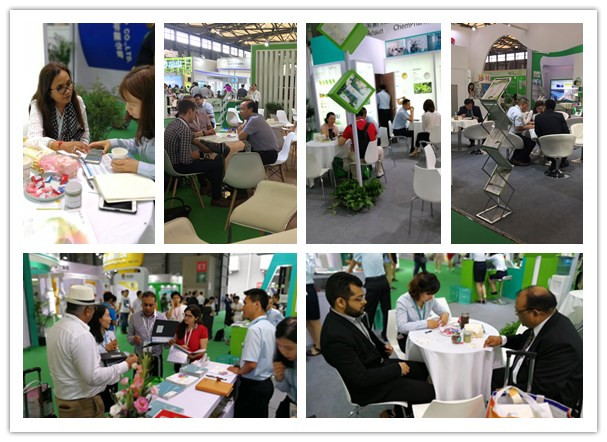 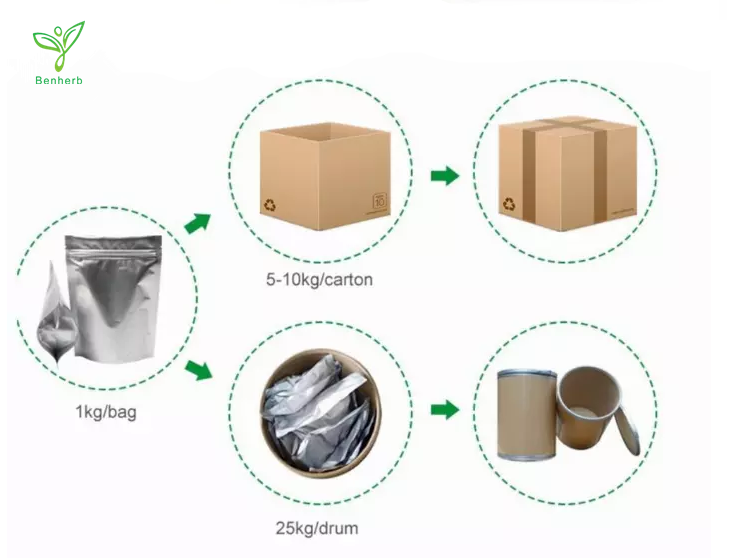 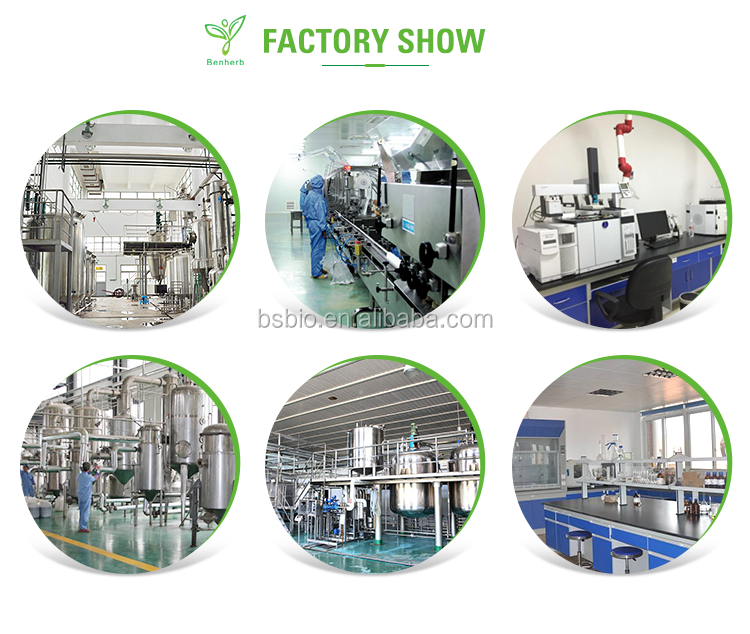 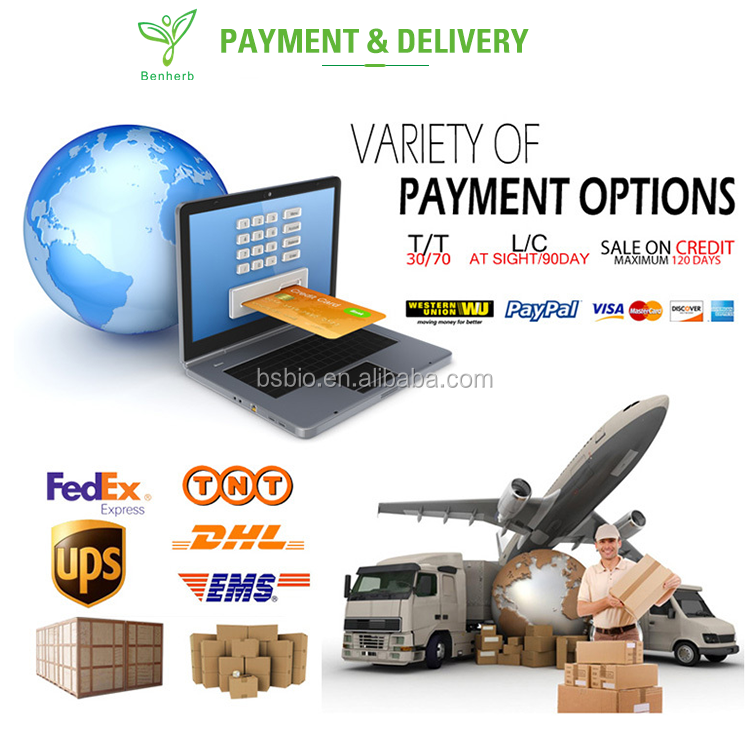 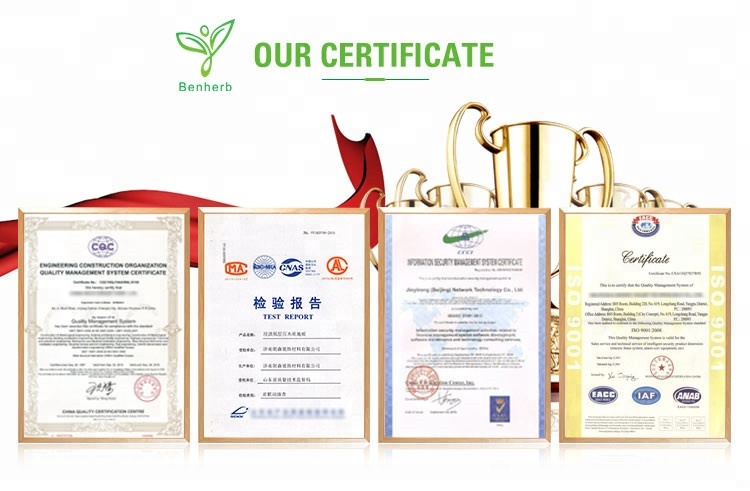 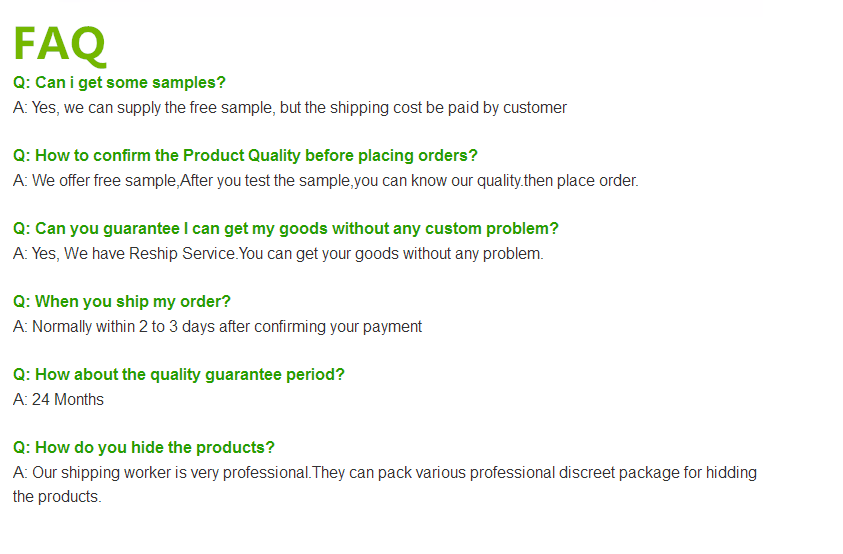