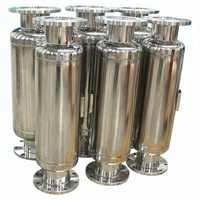 Even fewer studies exist for magnetic fuel treatment than for water treatment. Claims include increased horsepower, better mileage, fewer hydrocarbon emissions, and longer engine life. Magnetic treatment is claimed to keep varnish from forming on the walls inside a hot engine. These claims seem dubious to us, but at least you can experiment with it for cheap on your own!

Controlled study shows magnetic water technology increased the water flow from 450 gallons per minute to 510gpm. Just as favorable, it also decreased it’s pump intake pressure from 100 to 90 psi, pump discharge pressure from 130 to 120 psi, and the pump work rate from 700 to 600 psi.

Magnetized water has been reported to triple seedling emergence of wheat (Hilal and Hilal, 2000). Reina et al. (2002) reported a significant increase in the rate of water absorption and an increase in total mass of lettuce when treated with magnetized water. Chickpea plants irrigated with magnetized water grew taller and heavier than plants irrigated with tap water (Hozayn and Qados, 2010). The authors attribute this stimulation to an increase in photosynthetic pigments, where the magnetic water induces cell metabolism and mitosis meristematic cells in pea, lentil and flax (Belyavskaya, 2001). Additionally, it is believed that new protein bands are formed in plants that are treated with magnetized water and that these proteins are responsible for increased growth (Hozayn and Qados, 2010). Magnetized water has been linked to increases in photosynthetic pigments, endogenous promotors, total phenol and protein biosynthesis in plants. (Qados and Hozayn, 2010 and Shabrangi and Majd, 2009). 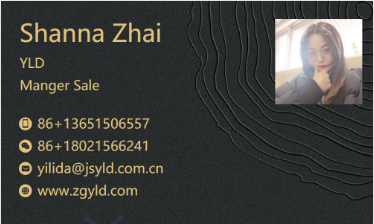