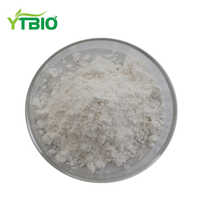 Amygdalin, also known as vitamin B17, is widely found in the seeds of a variety of Rosaceae plants such as peach, apricot, plum, apple, hawthorn, and alfalfa, especially in bitter almonds, about 2% to 3%. . Amygdalin is an effective ingredient in the traditional Chinese medicine bitter almond. It has become a commonly used anti-cough agent and auxiliary anti-cancer drug in medicine.

Amygdalin is used for vitamin theory

Amygdalin can be used for cancer treatment.

Amygdalin has the function of relieving constipation due to deficiency of blood and fluid.

Amygdalin can relieve cough and asthma accompanied by stuffiness in the chest and profuse expectoration.

Amygdalin can eliminate of pigmentation, freckles, dark spots, so as to achieve the effect of beauty.

Applied in pharmaceutical field, amygdalin is used as medicine toanti-cancer and tumor;

Amygdalin also can be used as dietary supplement and food additiveto lose weight. 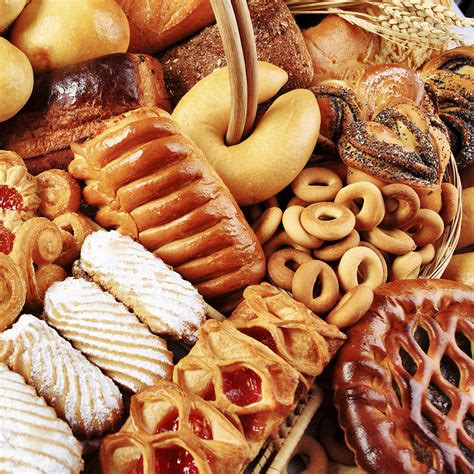 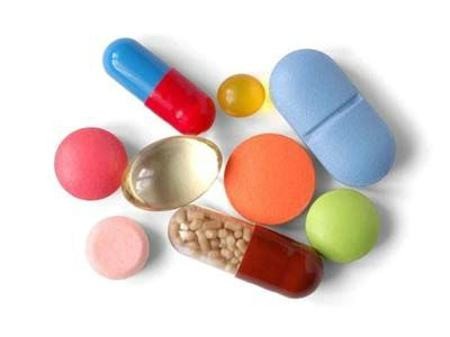 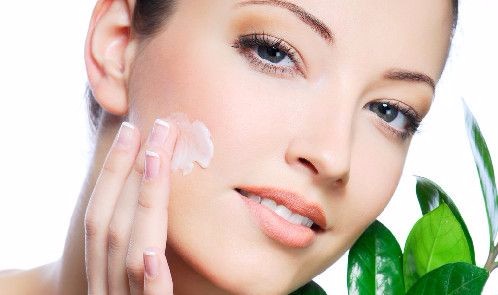 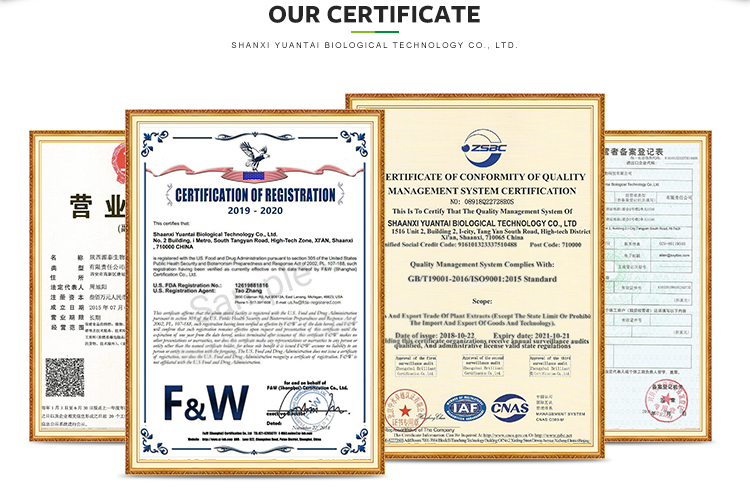 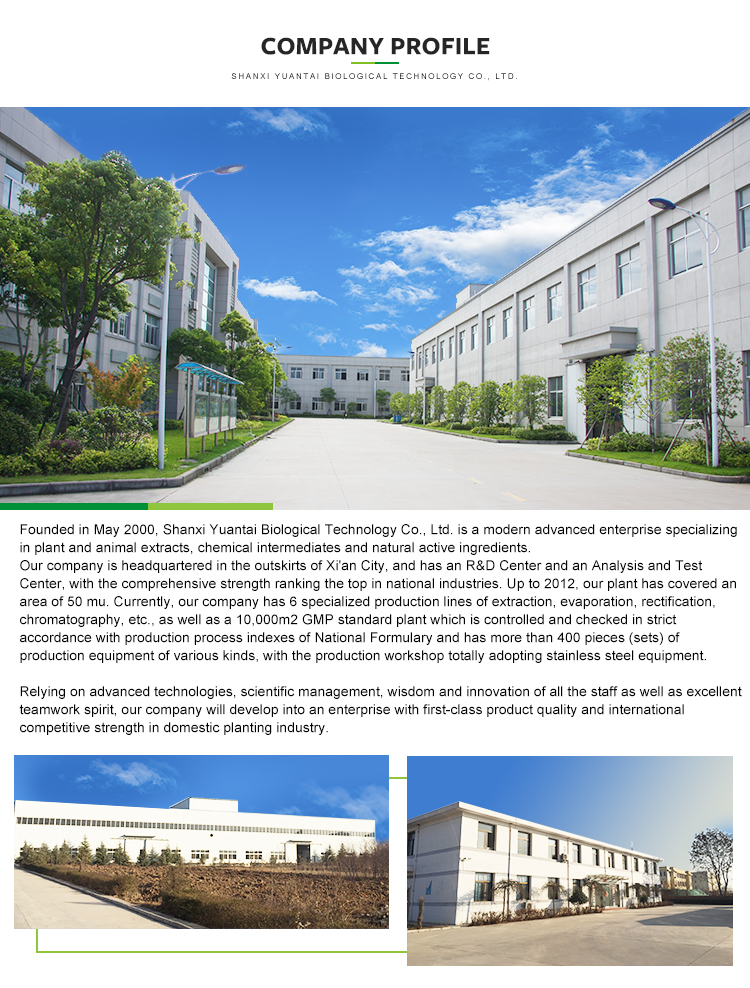 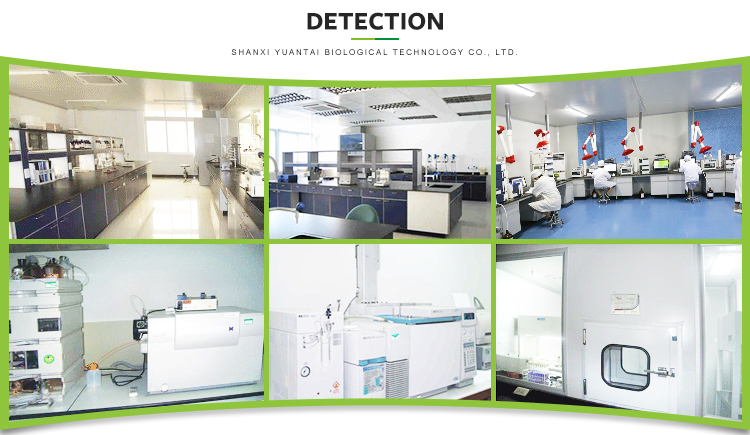 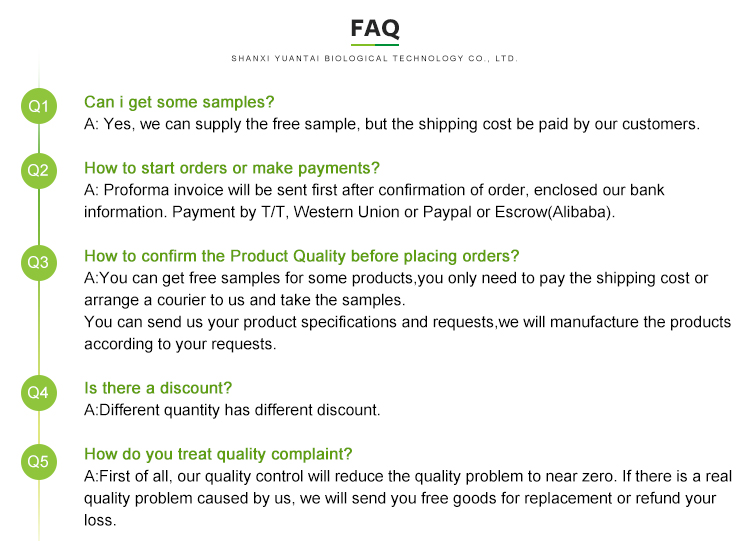