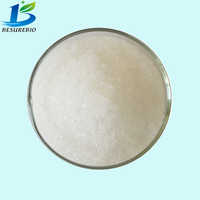 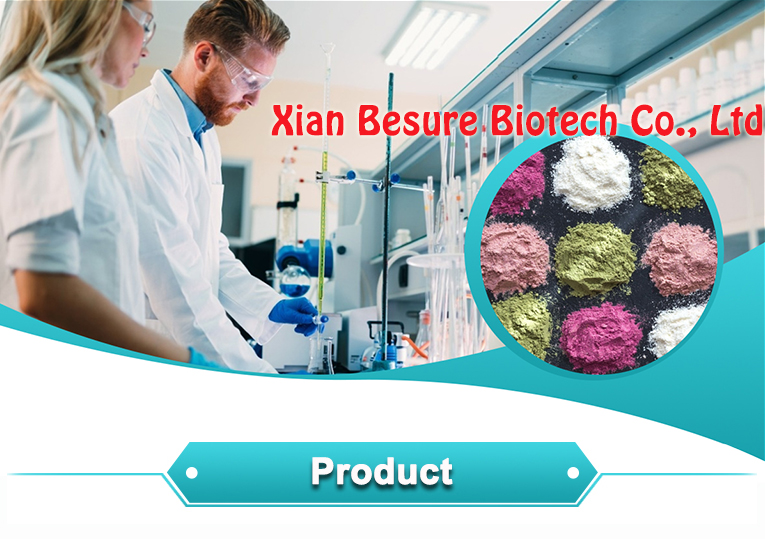 Acetylcysteine, also known as N-acetylcysteine or N-acetyl-L-cysteine (NAC), is a medication used to treat paracetamol (acetaminophen) overdose and to loosen thick mucus such as in cystic fibrosis or chronic obstructive pulmonary disease. 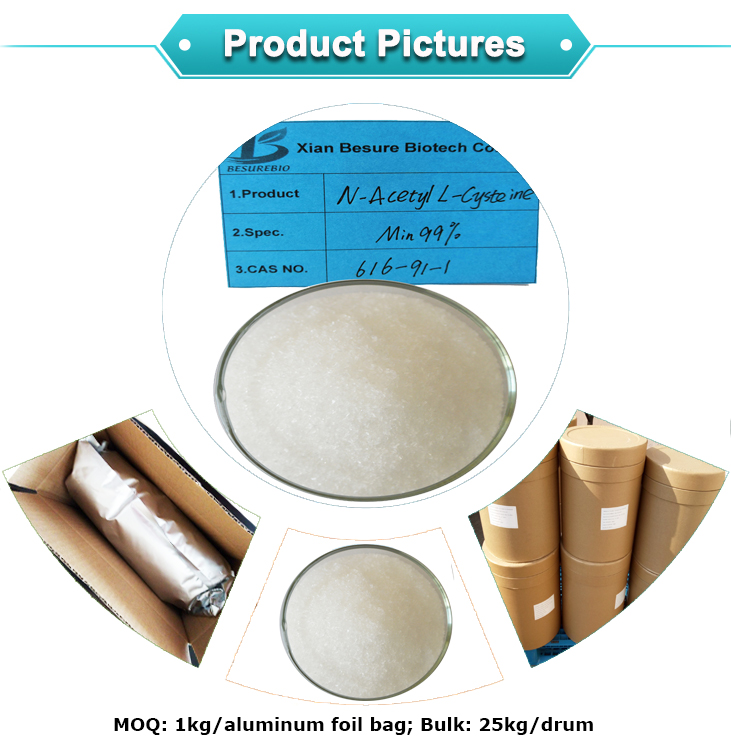 As Respiratory system agent, it can be used as medicine for dissolving phlegm drums. it can cure bronchitis. moreover,  N-Acetyl-L-Cysteine can used as antidote when acetaminophen poisoning.

N-Acetyl-L-Cysteine have a great effect in clearing oxygen-free radicals and other oxides and slowing the aging process, it also can disturb the melanin production, and is helpful to eliminate the freckle on the skin;

N-Acetyl-L-Cysteine can be used as feed additive. 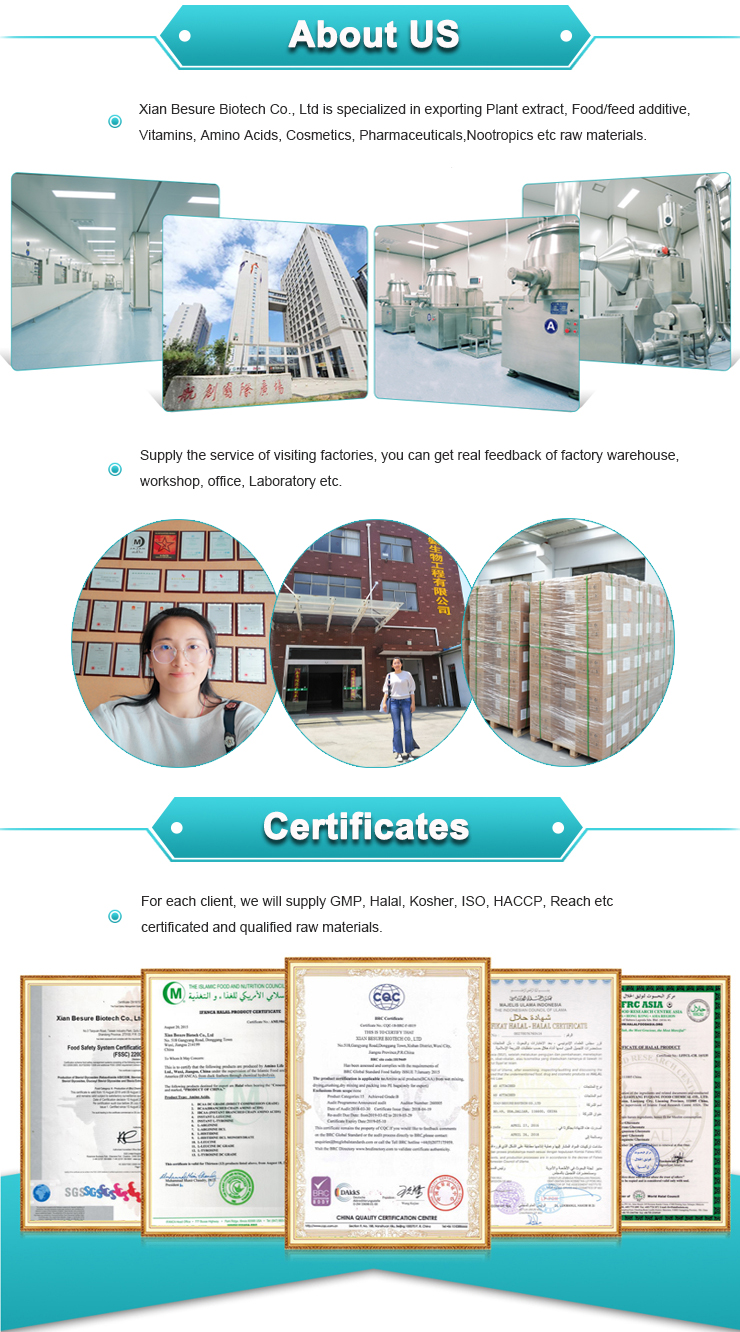 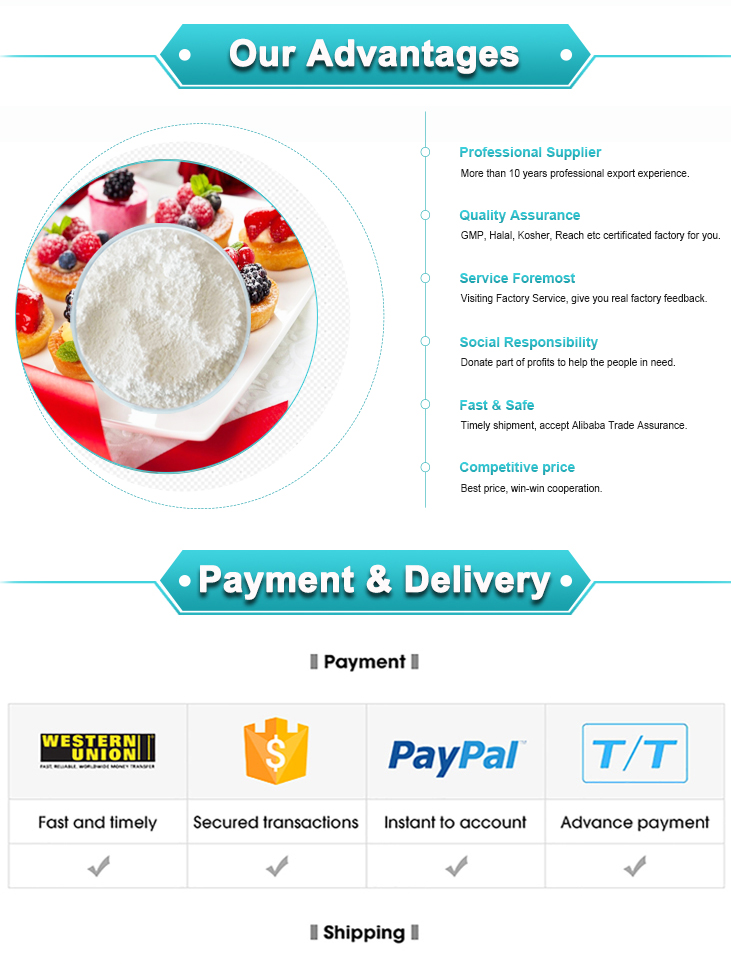 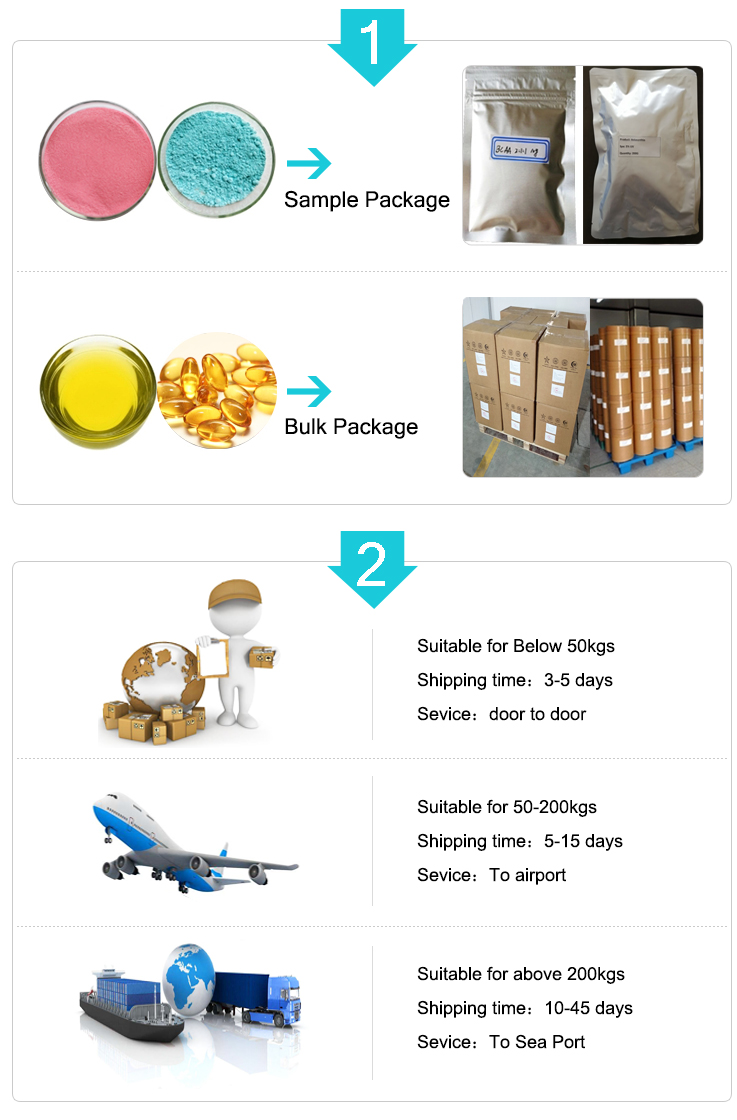 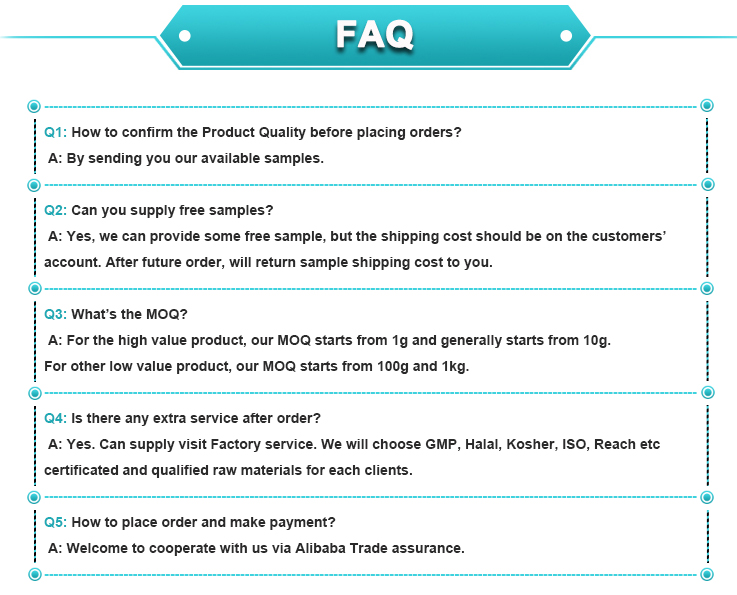