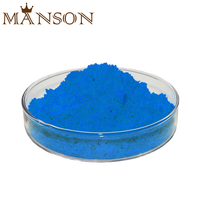 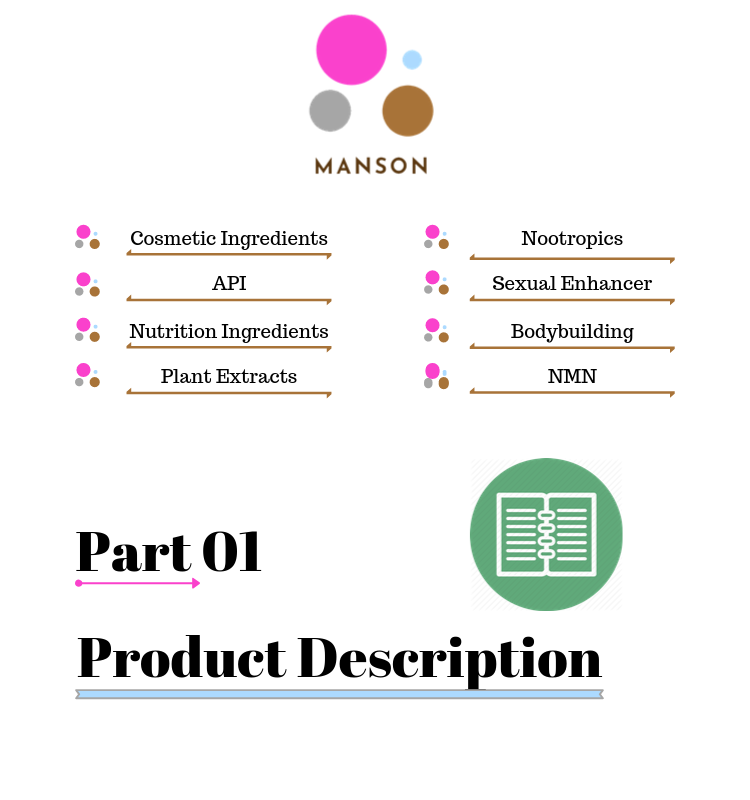 Phycocyanin is an infrequent pigment protein in the natural world .
Not only bright colors, but in itself is a nutritious protein, amino acid
composition range, high content of essential amino acids.
Phycocyanin has powerful properties. It can anti-cancer, promote blood cells
regeneration, preserve ovary and promote the elastin synthesis in the body.
At the beginning of the 21st century, phycocyanin was widely used as a high-
grade natural pigment for foods and cosmetics in Europe, America, Japan and
other countries. and it also was made into biochemical drugs.

Function of  Pharmaceutical  Grade  and  Food  Grade  99%  Phycocyanin  For Sale

Phycocyanin can help regulating and synthesizing a variety of important enzymes needed by human metabolism. It plays an important role in inhibiting the growth of cancer cells, promoting the regeneration of human cells, maintaining the ovaries, and promoting the elastin synthesis in the body. Meanwhile, phycocyanin can regulate the immune system, enhance the immune system functions and improve the body's resistance ability to disease. Therefore, phycocyanin has been hailed as a food diamond by food experts. It has good results in the following aspects.

Phycocyanin has been proved to inhibit the expansion of cancer cells. Scientists have

found that phycocyanin can inhibit cancer cells significantly. It can be made as a

In a scientific experiment, rats with liver cancers were fed with extracted phycocyanin.

higher than the control group. After 5 weeks, the treatment group had 90% survival rate,

while the untreated group only had 25%. After 8 weeks, 25% of the rats in the treatment

group survived, and all rats in the untreated group died. This shows that oral phycocyanin

can increase the survival rate of cancer-bearing organisms.

and promote the synthesis speed of elastin in the body. According to scientific researches,

phycocyanin has the effect of stimulating the production of red blood cell colonies, which

is similar to erythropoietin (epo). It can adjust the white blood cells and increase the

activity of lymphocytes. It also can increase physical stamina, promote the growth of red

On January 7th, 2011, the research team of Taiwan University published a new study and

found that the purified phycocyanin had an inhibitory effect on all allergies. 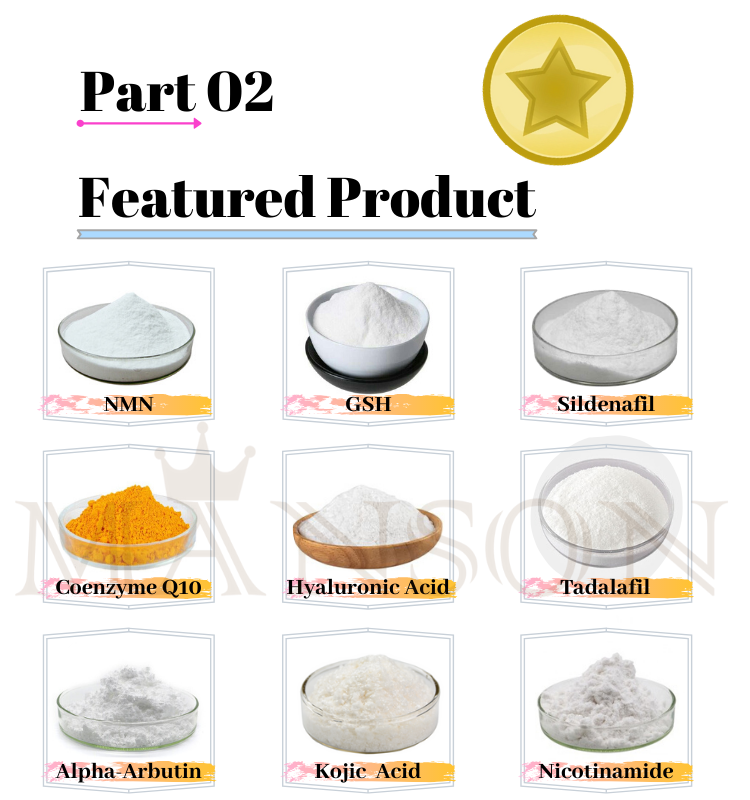 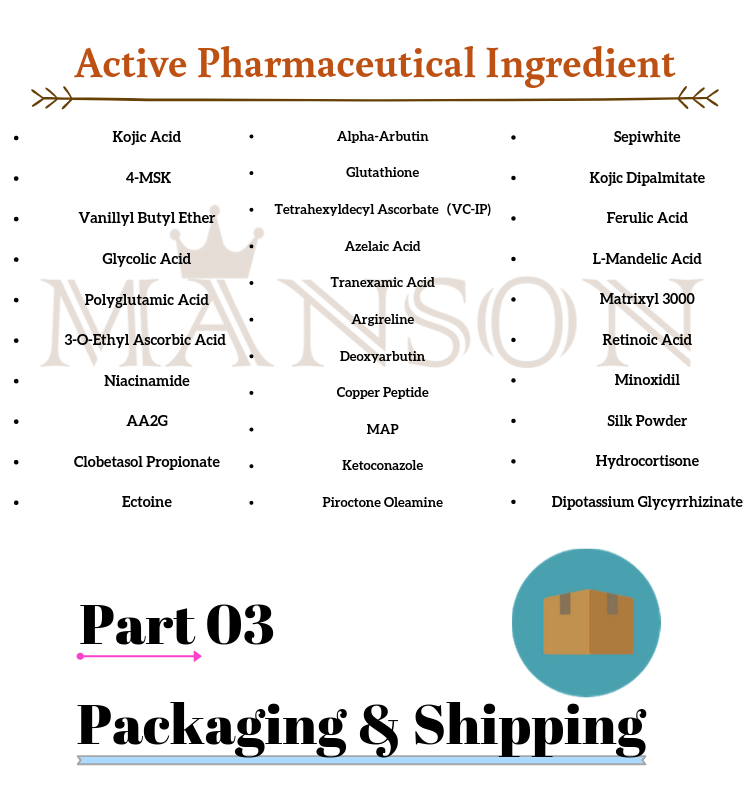 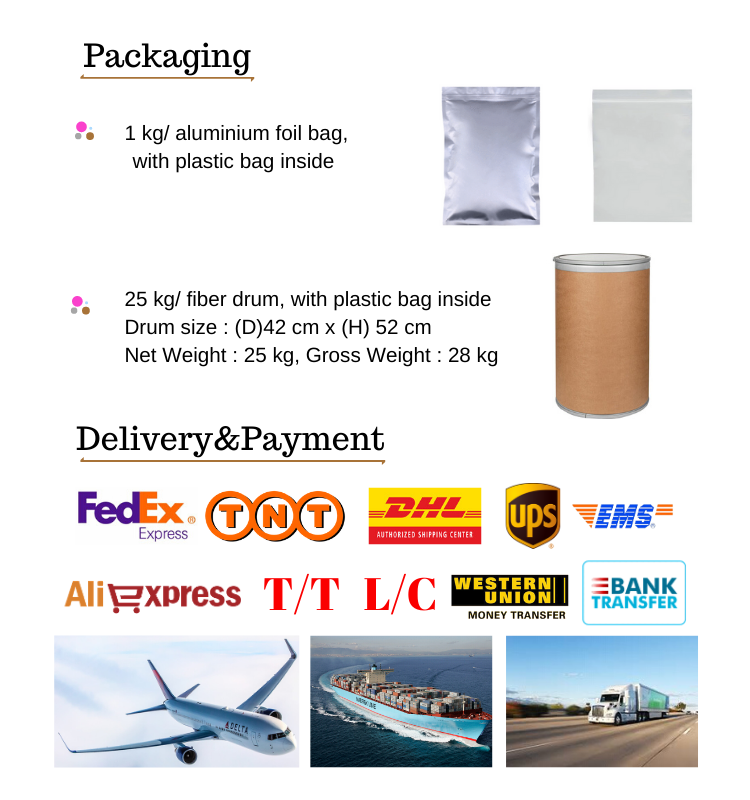 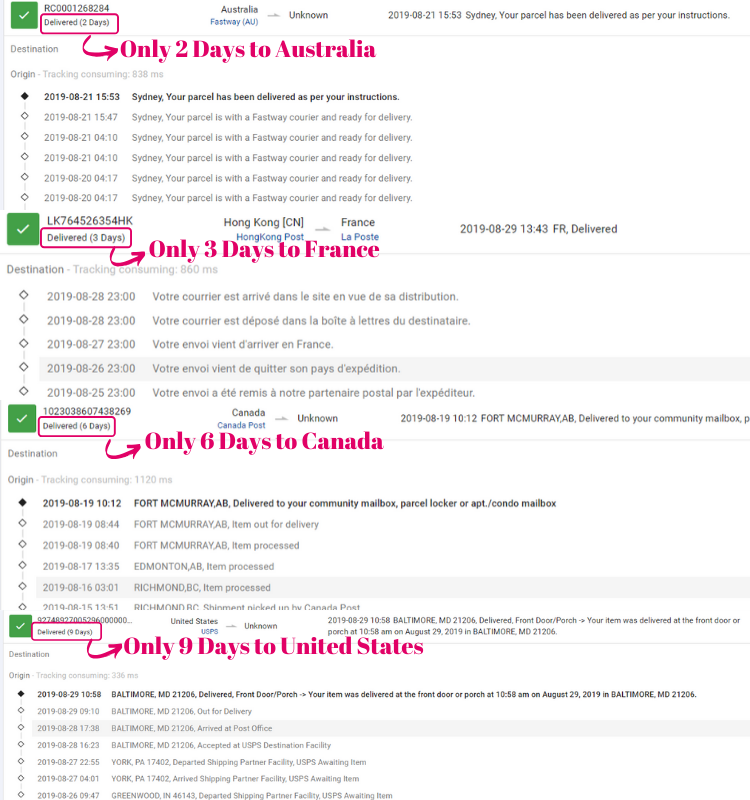 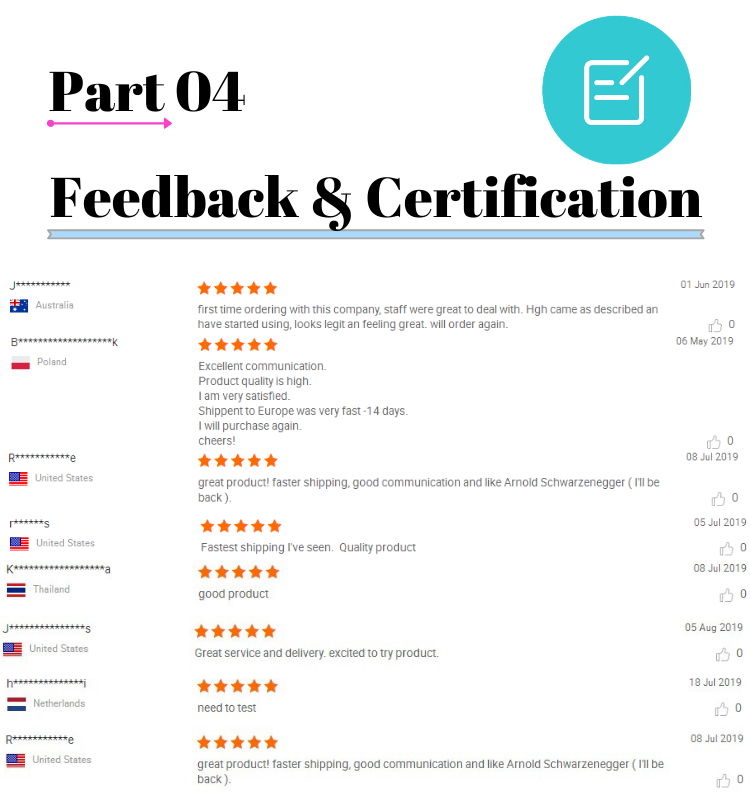 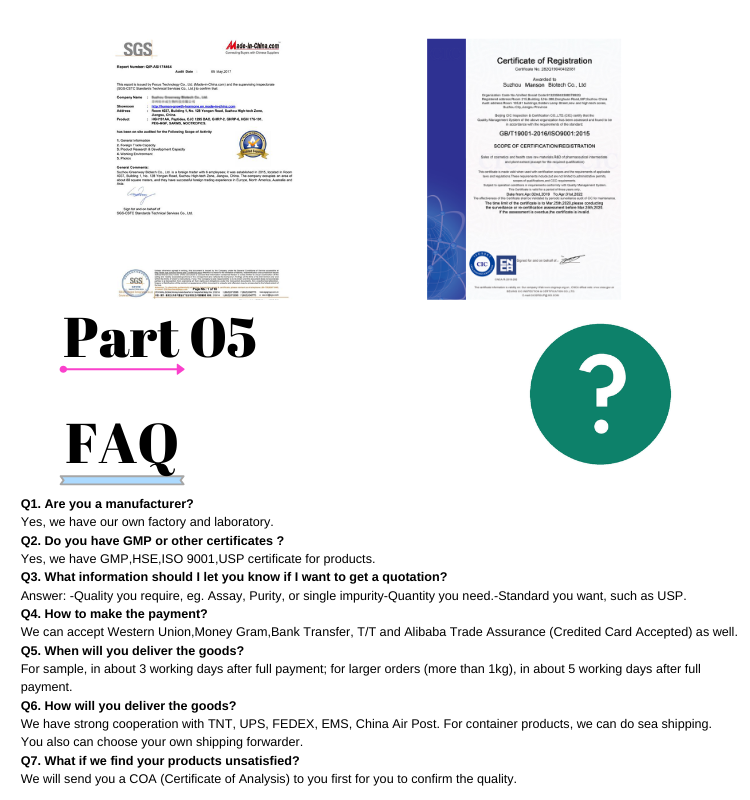