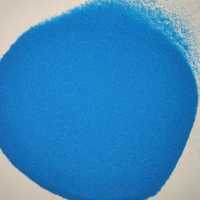 20g snow, a shovel and instruction inside, we can also make 50g,100g snow inside and accept OEM

water into a fluffy substance that looks like real snow. This faux snow is so realistic that it is now

being used on movie sets and in indoor snowboarding parks. This fake snow is in a classification of chemicals called a polymer. The word polymer simply means

long chain of molecules ("poly" means many and "mer" is a unit or molecule). Instant Snow soaks up water using the process of osmosis (water molecules pass through a barrier from one side to the other). When water comes in contact with the polymer, it moves from outside the polymer to the inside and causes it to swell. The polymer chains have an elastic quality, but they can stretch only so far and hold just so much water.

You won't believe your eyes. Just add water to the mysterious white powder and in seconds the

transformation begins. The liquid magically changes into a fluffy white powder that looks just like

snow. It's actually a safe, non-toxic polymer that absorbs water and fluffs up to look like snow.

Appearance: Multicolor instant snow powder with 9 colors is for your selection 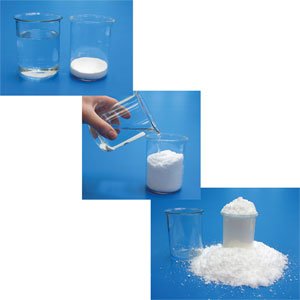 1. Use the scoop that came in the Instant Snow package to measure out 1 scoop of Instant-Snow powder into the empty mixing cup.

2. Measure 2 ounces of room temperature water into a second cup.

3. Quickly pour all of the water into the cup with the Instant Snow powder. Don't take your eyes off the erupting snow!

4. Go ahead... put your fingers in the fluffy fake snow. It looks so real that special effects artists are now using it in movies.

5. If you let the snow sit out, the water will evaporate and the once fluffy snow will turn back into the dry powder. That's right... it's reusable!!!

Great Science Fair Idea  Use Snow to learn about the conservation of mass. Start by accurately

weighing 1 blue scoop of the snow polymer (about 4 grams). Perform the experiment described

above by adding 2 ounces (60 ml) water to the powder to make snow. Accurately weigh the snow.

Place the snow in an open container and allow the water to evaporate. This may take several days

depending on the humidity. When all of the water has completely evaporated, accurately weigh the

remaining powder. If the law of conservation of mass is correct, you should have recovered the same amount of Instant Snow powder you started with at the beginning of the experiment. This proves that the reaction that took place was a physical reaction and not a chemical reaction since the 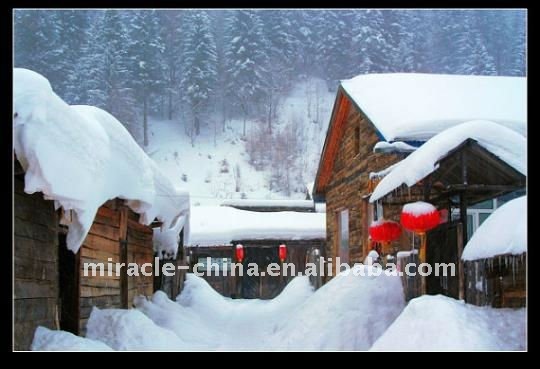 Many different packing way to choose from. 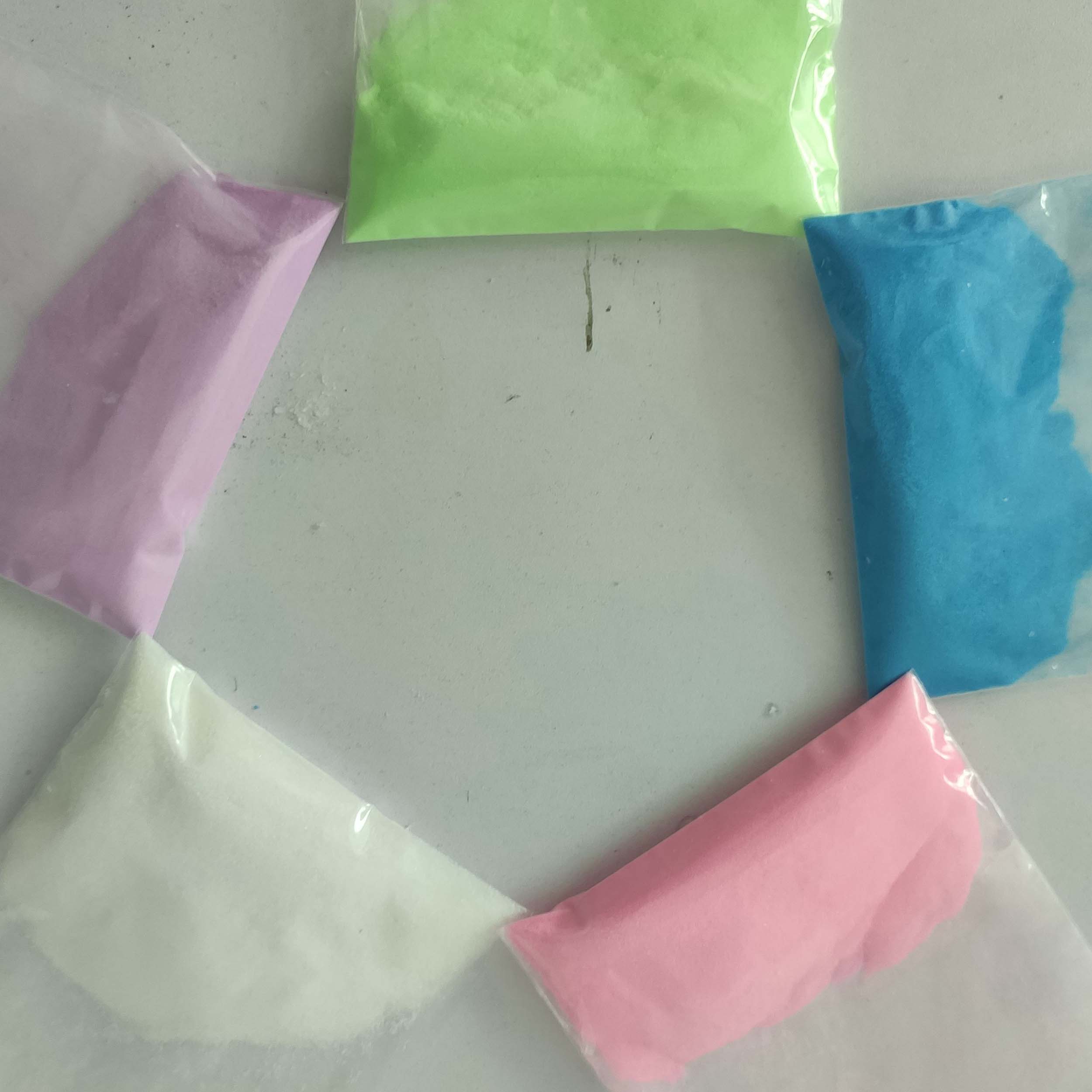 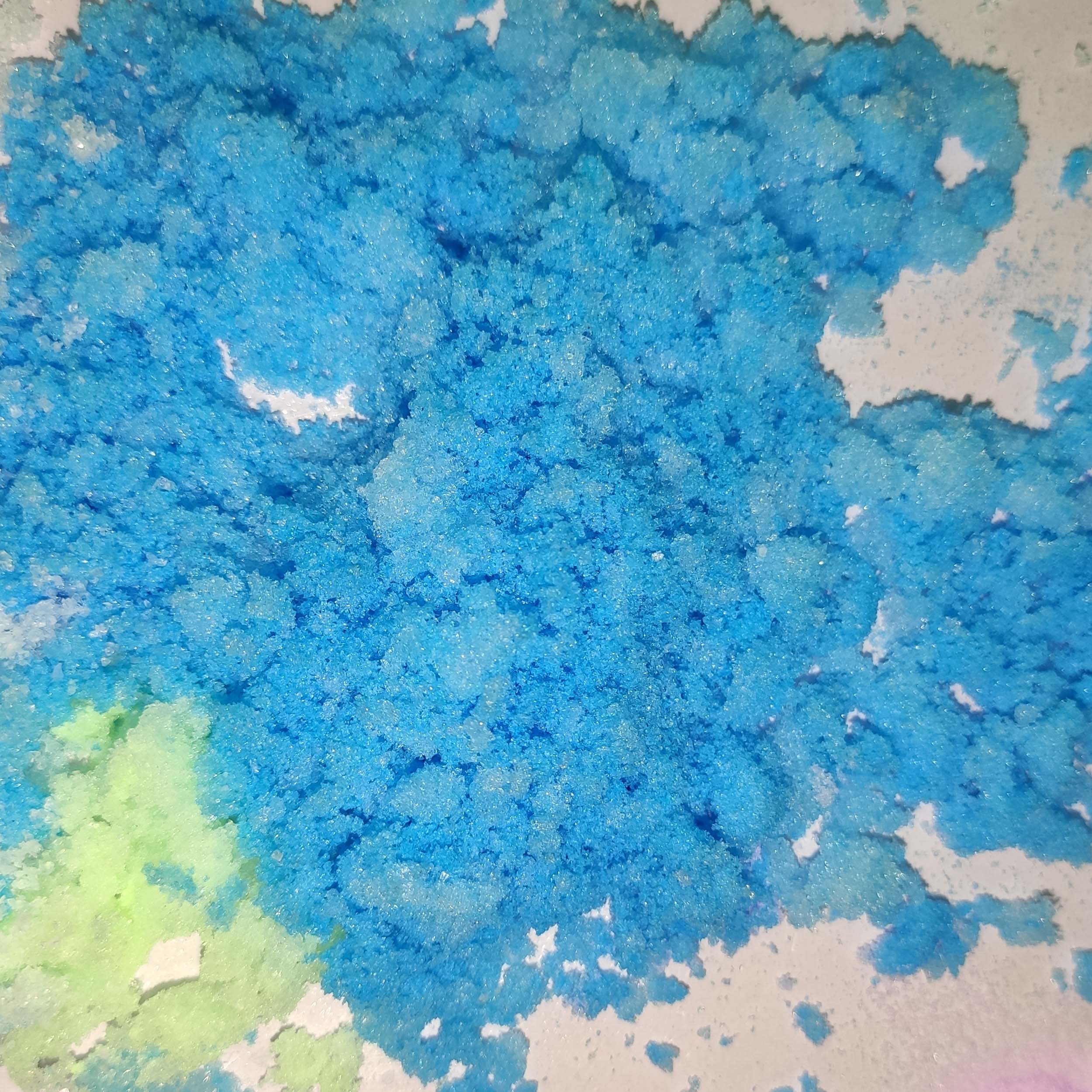 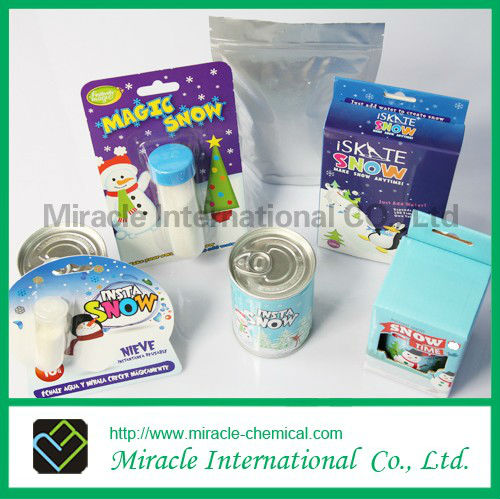