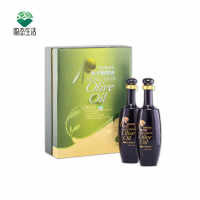 In stock
Note: Always contact your supplier to determine if the coronavirus (COVID-19) will affect your order.

1 Product introduction:
The selection of high-quality olive oil fresh fruit is strictly squeezed according to the physical cold-pressing process within 8 hours. The color is clear and the taste is mellow, which is in line with anyone's taste.

9 Oil olive oil industry profile:
Since the 1960s, China’s Premier Zhou Enlai introduced olive trees from Albania, currently growing areas.
It is mainly distributed in the Gansu, Sichuan and Shaanxi areas of the Bailong River and Jialing River basins; Gansu is the largest olive oil species in the country.
According to statistics, at present, the area of olive oil planting in southern Fujian is 380,000 mu, accounting for 65% of the country, according to the latest in 2014.
According to statistics, the output of fresh fruits of Minnan olive oil has exceeded 10,000 tons, and the output of olive oil accounts for more than 90% of the country. It is the largest olive in the country.
The base of oil production is the hometown of Chinese oil olives.

10 company profiles:
Gansu Xiangyu Group is based on the comprehensive development and utilization of hydropower stations and China's olive oil
A private enterprise with the core of industrial chain development. The registered capital of the group is 120 million yuan, with an annual output value of 260 million yuan.
The number of employees is nearly 500, and nearly 100 senior technical talents. The group has five major sections.
They are Weinan Xiangyu Electric Power Company, Weinan Xiangyu Olive Development Company, and Weinan Xiangyu Ecological Industry.
Park, Gansu Xiangyu Olive Sales Company, Beijing Xiangyu Olive Sales Company. Xiangyu Group will
The business layout is in the two sectors of “health industry” and “sustainable use of resources”. Responding to government building
The strategic planning of China Olive City actively promotes local industries and the economy while benefiting local people.

With the continuous development of the company, Xiangyu Company
Move your eyes out of Gansu and look at the national market.
The group officially entered Beijing in October 2010.
Field, established Xiangyu Olive Olives Beijing Sales Company,
After five years of struggle, it has been developed in the Beijing market.
2 specialty stores, Feitian Building, Dunhuang Building,
And stationed in a number of Shangchao, Beijing company since its establishment
Since then, I have actively participated in various external activities in 2013.
Officially joined the Beijing Gansu Enterprise Chamber of Commerce, very
Thanks to the leaders and colleagues in the Chamber of Commerce for their help.
Under the leadership, the Beijing sales company got a lot of help,
The Beijing company is promoted under the good platform of the Chamber of Commerce.
Business development has been greatly improved.

Group company in Hanwang Fotanggou, Wudu District, Weinan City
Has a national olive standard of more than 10,000 acres
Demonstration base ", more than 10 excellent plants have been planted in the base
More than 60,000 varieties of olive oil, the yield of fresh fruit is yearly
Increase trend; led by industry association in 2014
The team integrated the investigation of the olive resources in the region, ending 20
14 years of effective integration of resources area of more than 120,000 acres; after
After years of development, the Group has explored a characteristic agricultural industrialization of “company + research + base + association + farmers”
Show new ways.

13 Modern storage:
The food grade stainless steel storage tank is stored at a low temperature, a constant temperature, protected from light, and filled with nitrogen and oxygen.

14 Three major industrial lines:
In 1997, the group company built the Jishiba olive oil production and processing plant in Wudu District, and purchased the first in China.
Italy's production of Beares olive oil cold press equipment, can handle fresh fruit capacity of 20 tons per day.
The group company invested a total of more than 49.8 million yuan from 2009 to 2010, and has introduced the world's first world from Germany.
Two Fulfill olive oil production lines, daily processing of olive oil can reach 460 tons, the new olive processing plant site
In the paddle bay of Wudu District, Weinan. The completion and commissioning of two new production lines have greatly solved the processing capacity of local olive oil in southern Fujian.
Insufficient, the problem of nowhere sales of agricultural name cultivation results.
In 2007, it invested more than 4.6 million yuan to build the first GMP purification workshop in Gansu Province. 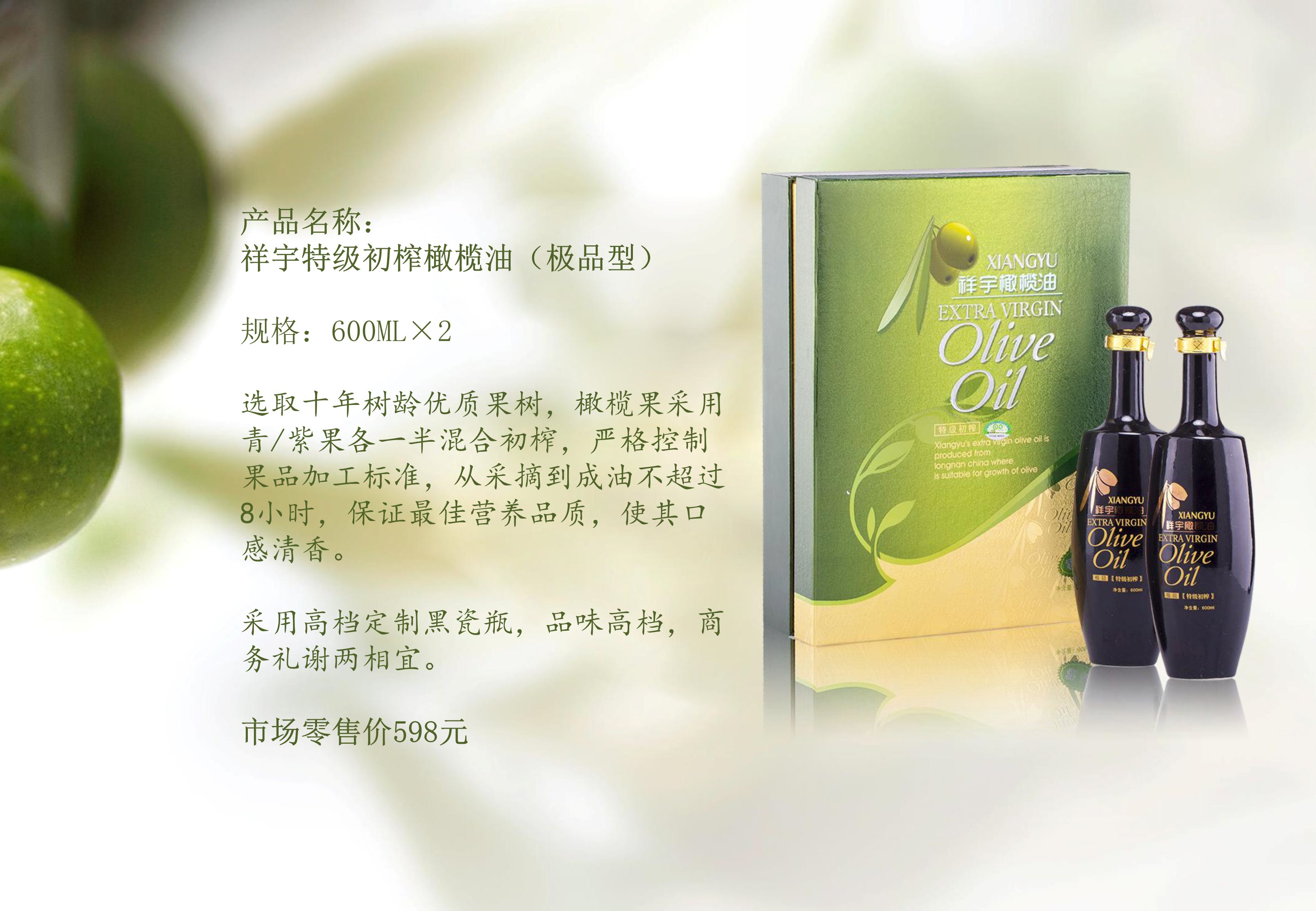 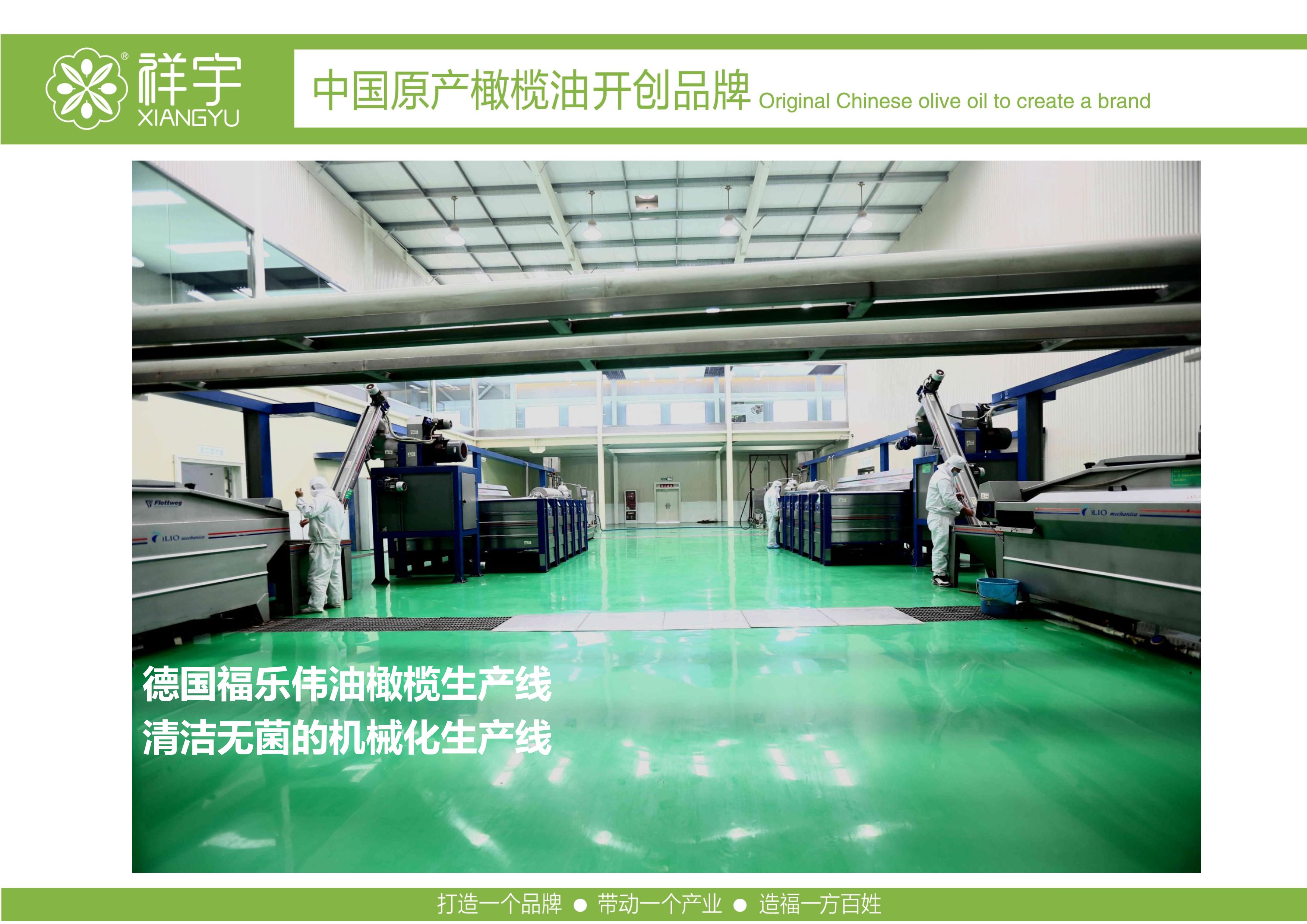 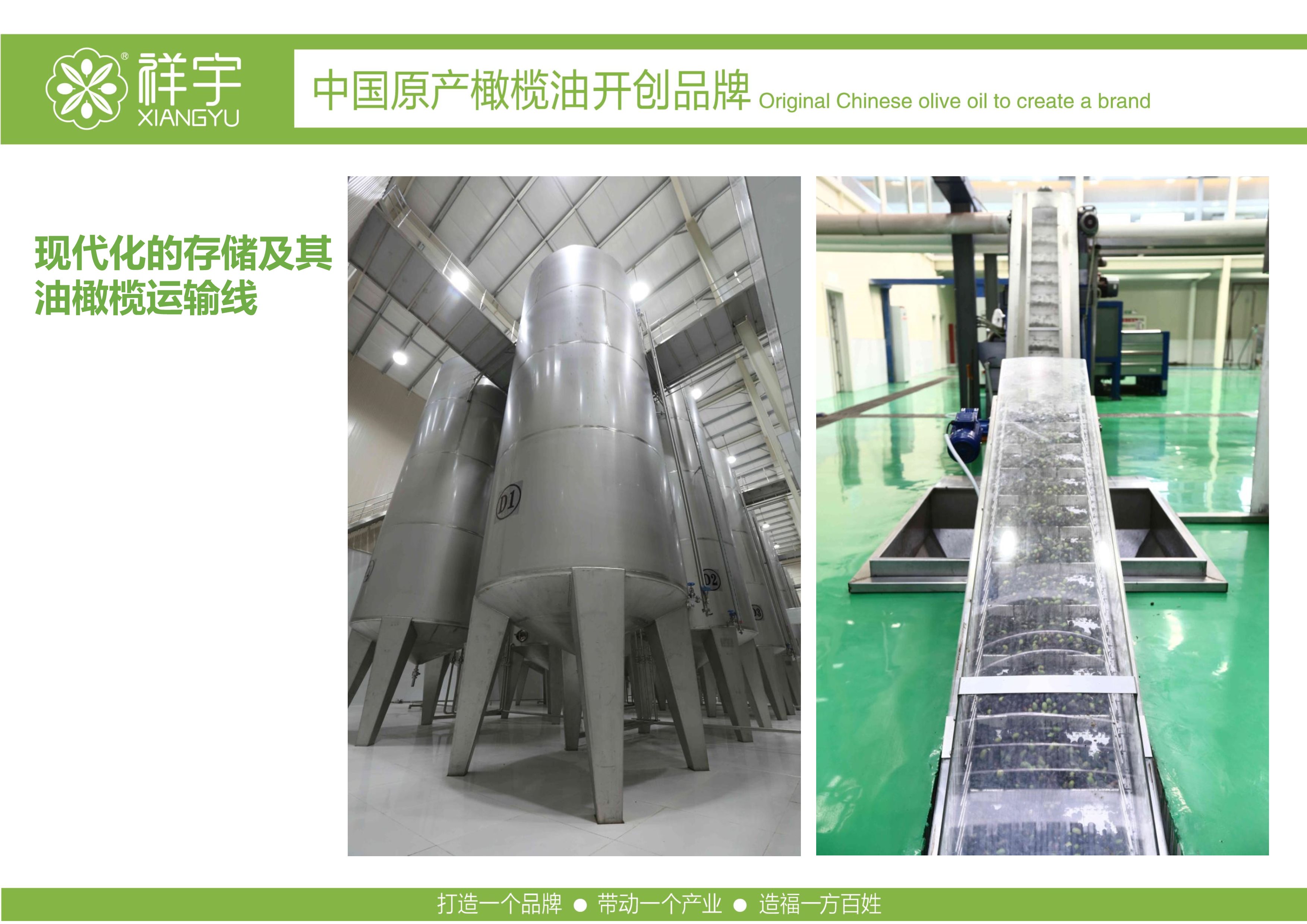 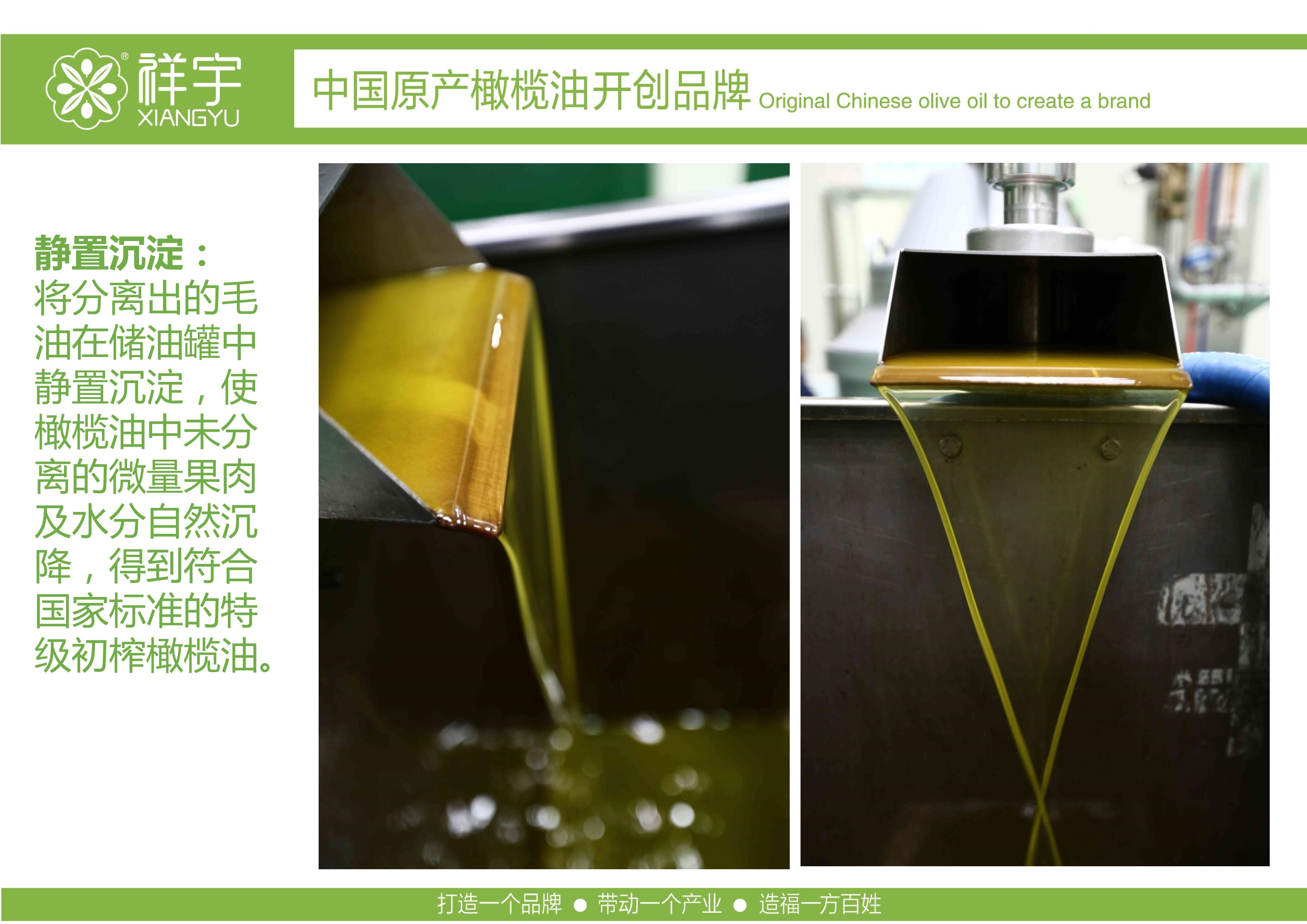 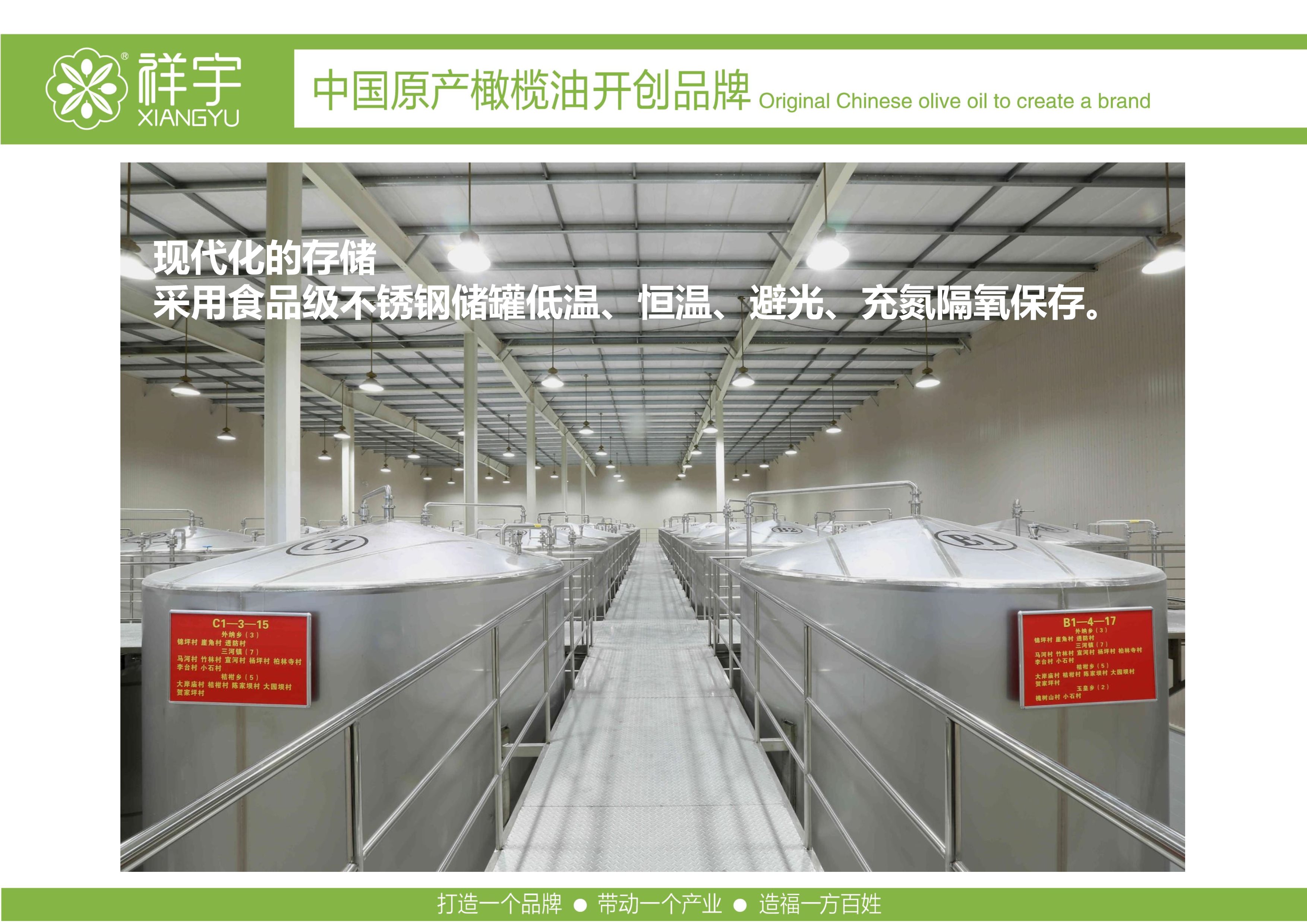 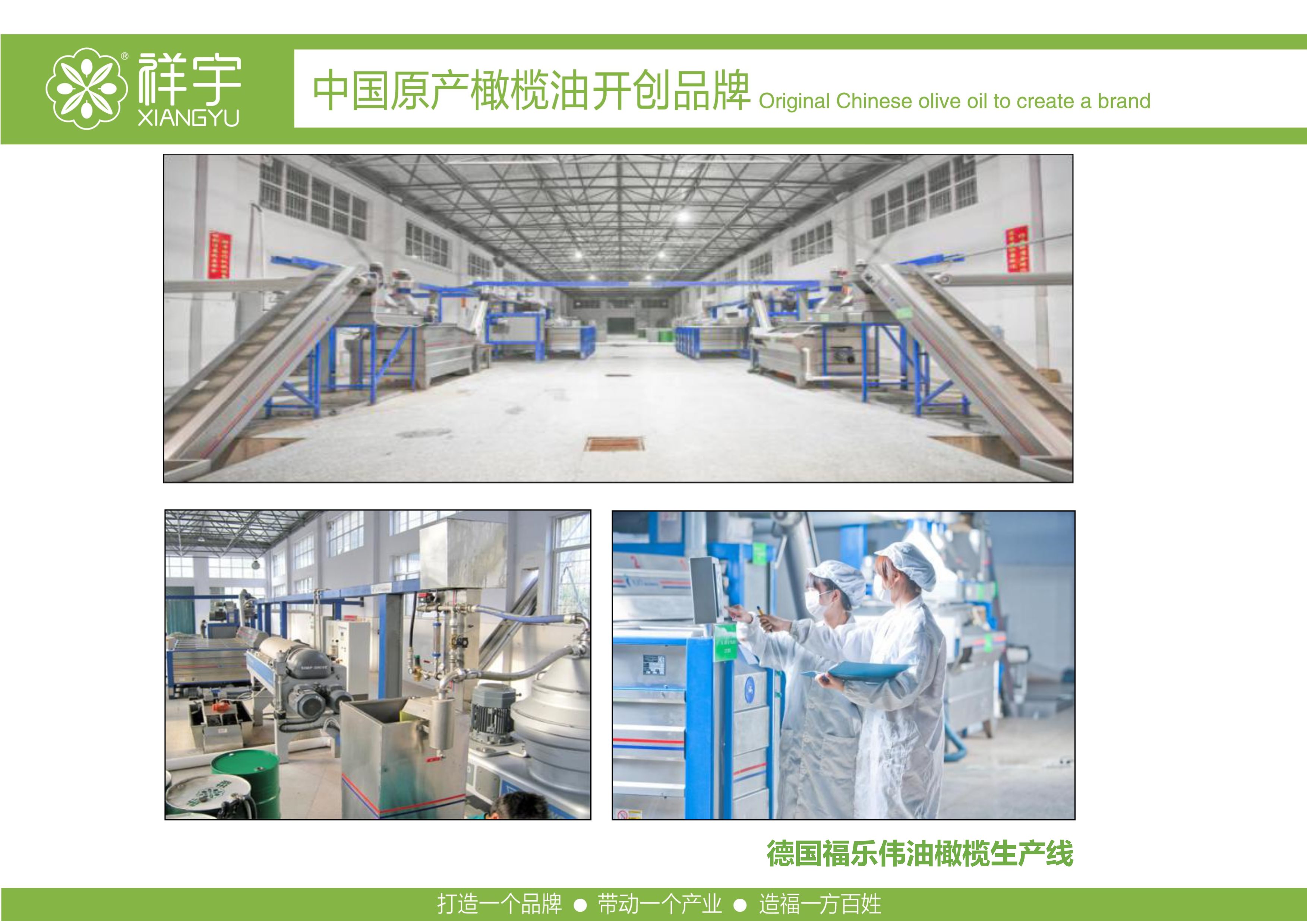 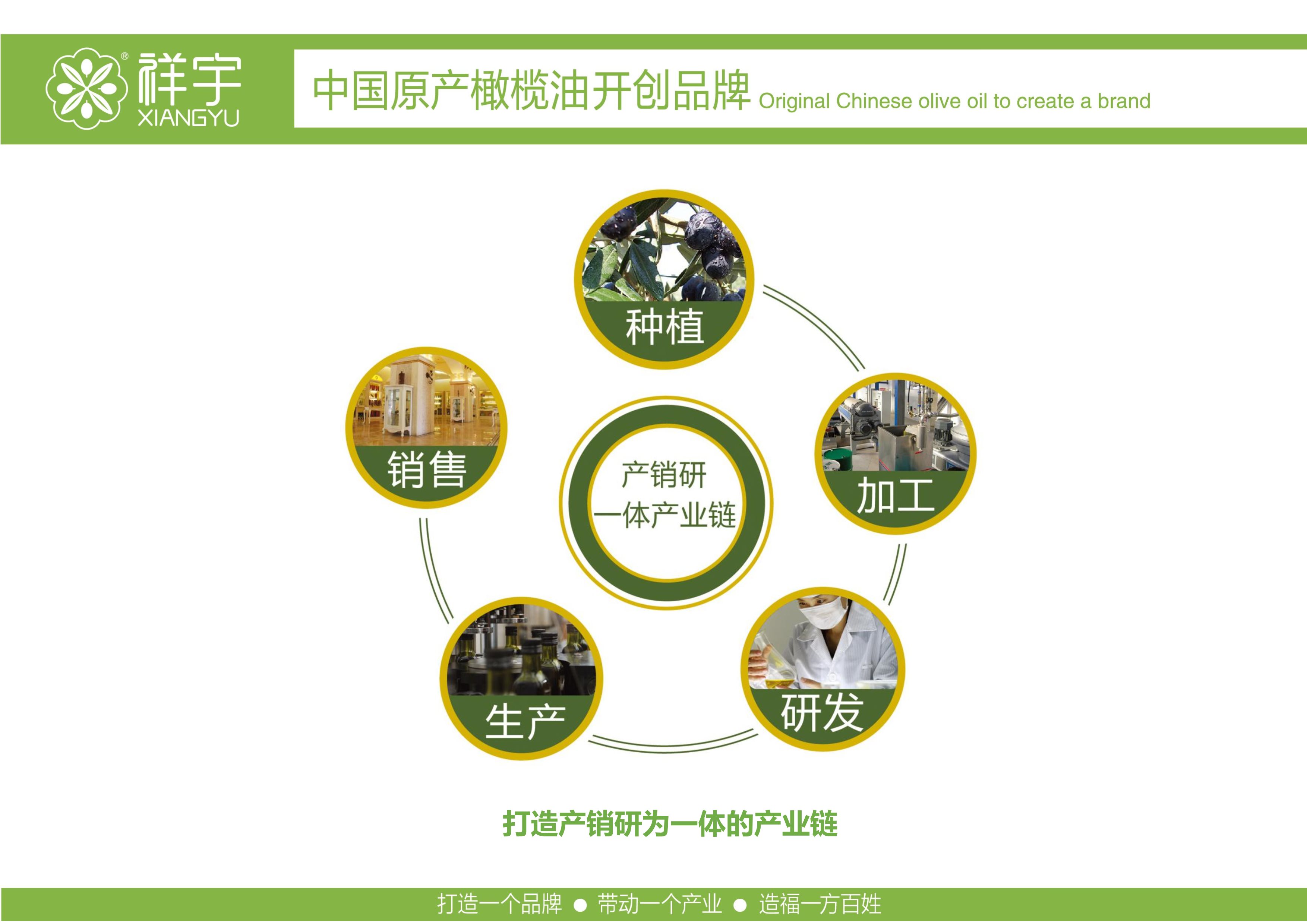 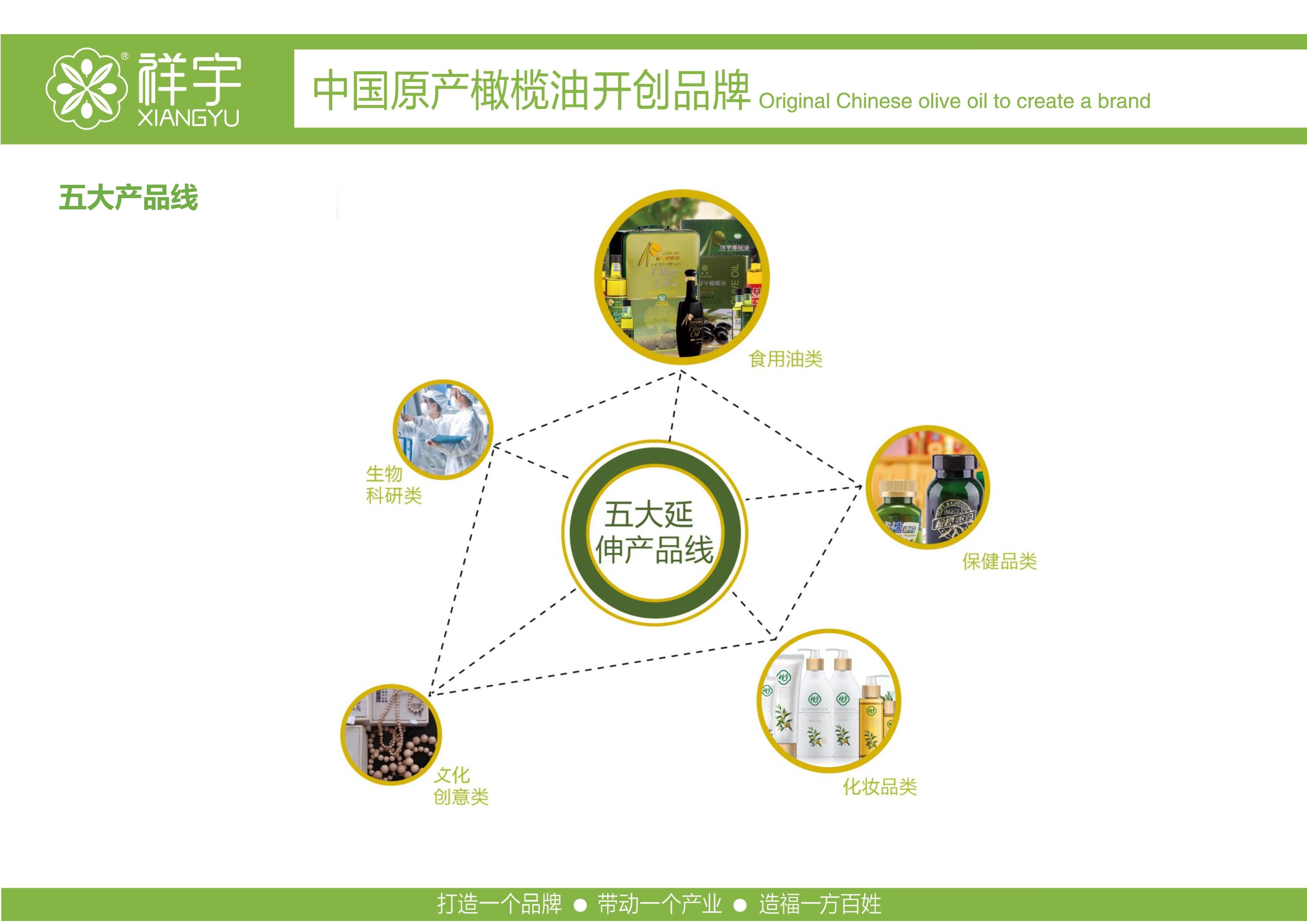 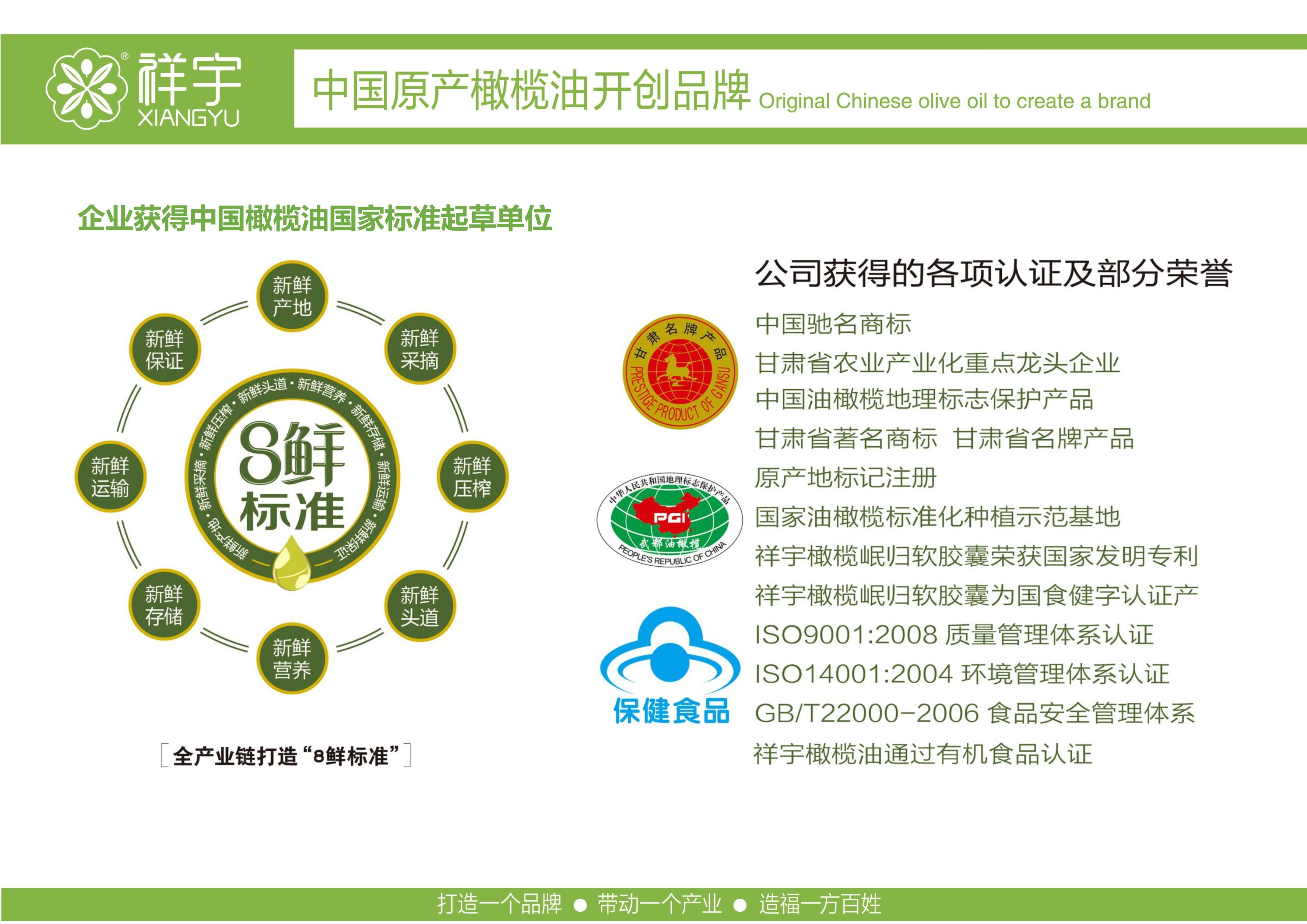 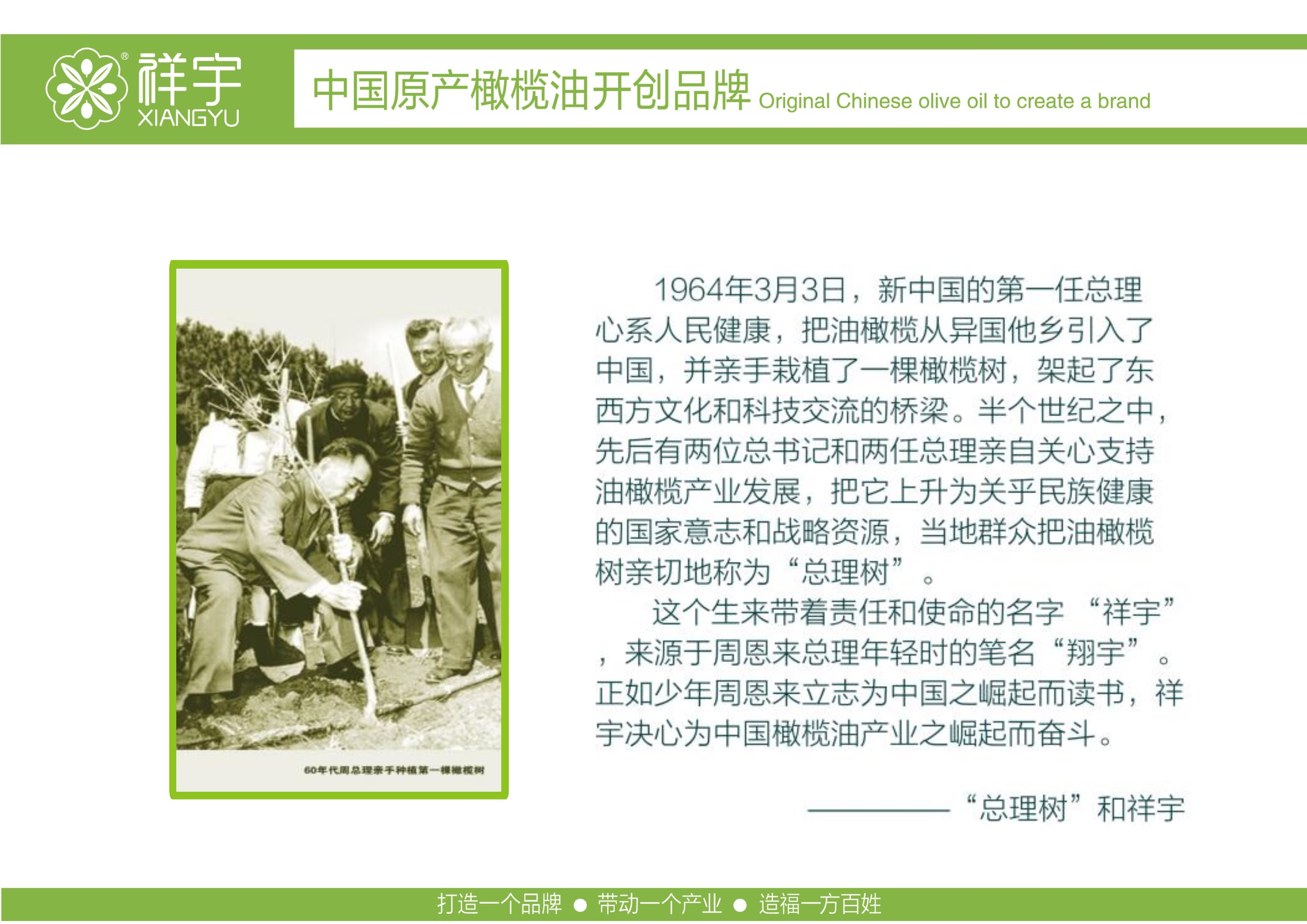 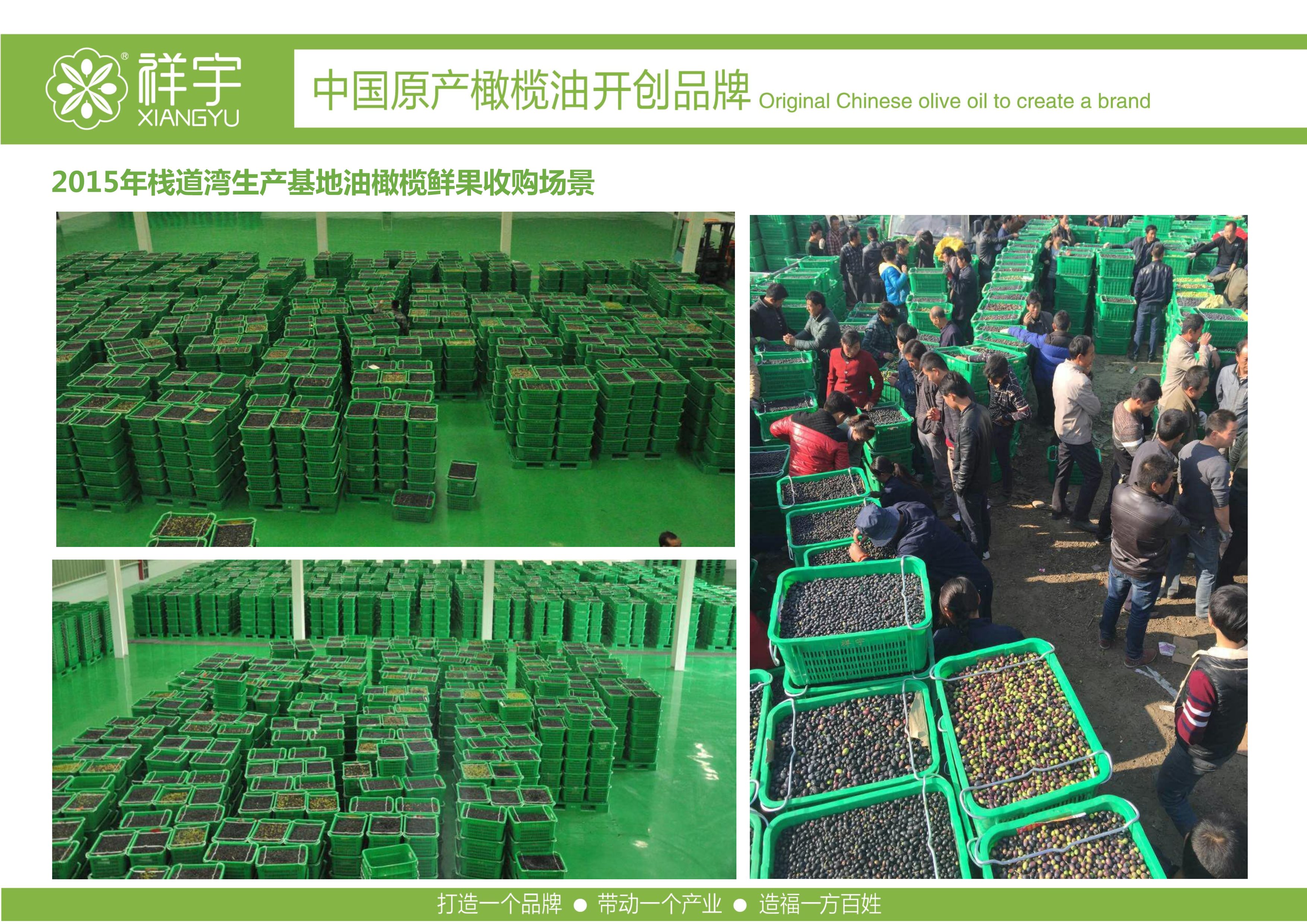 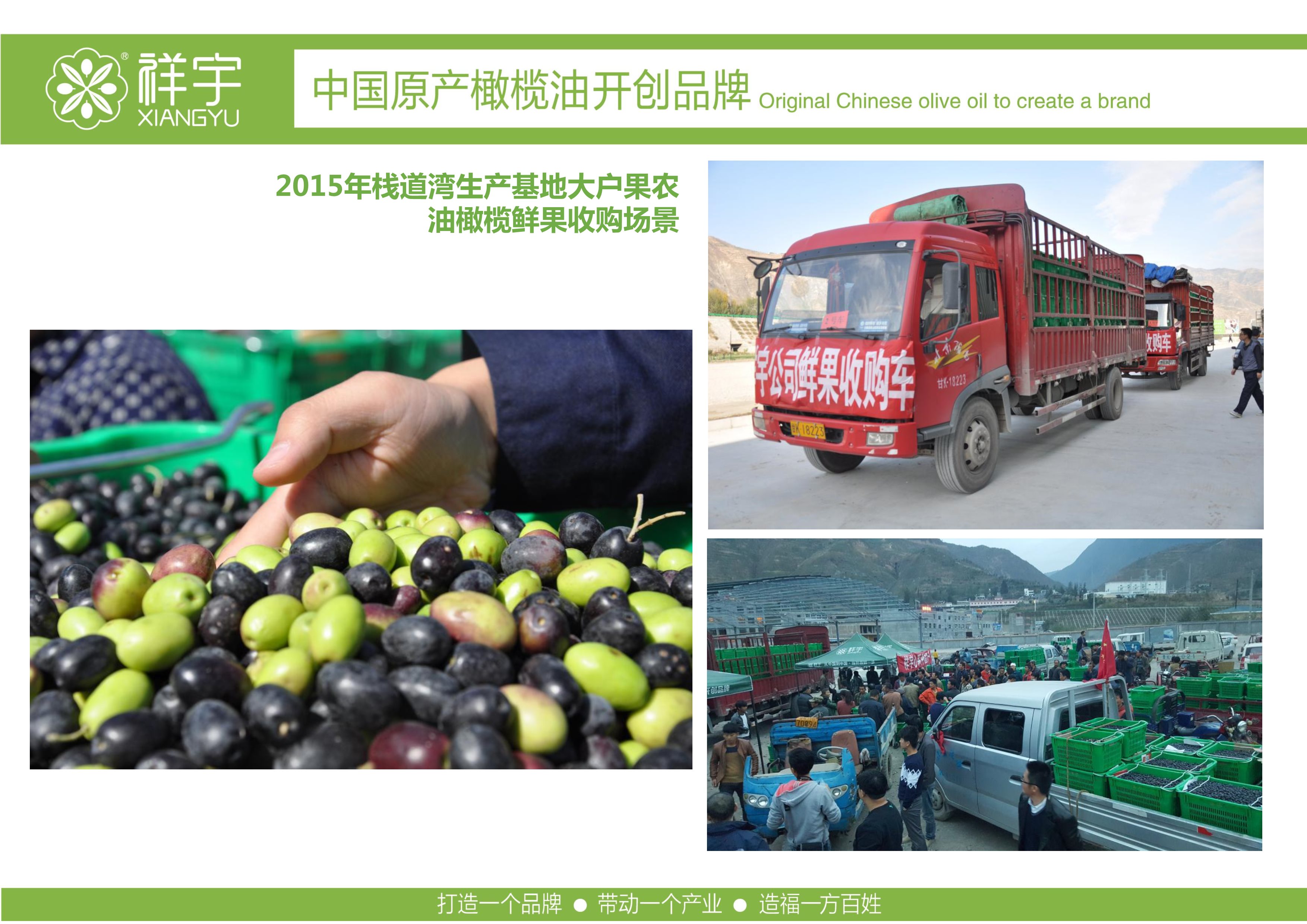 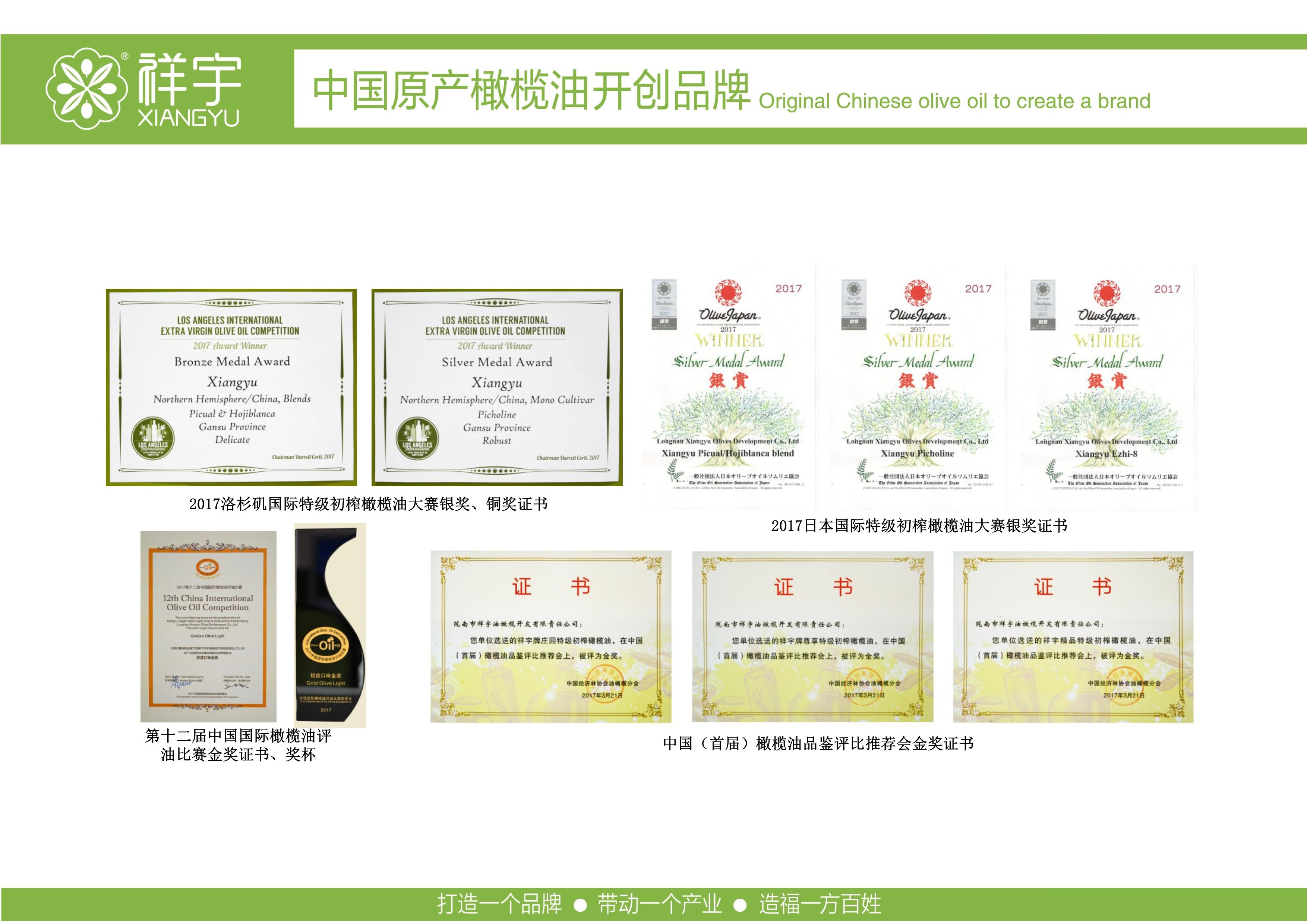 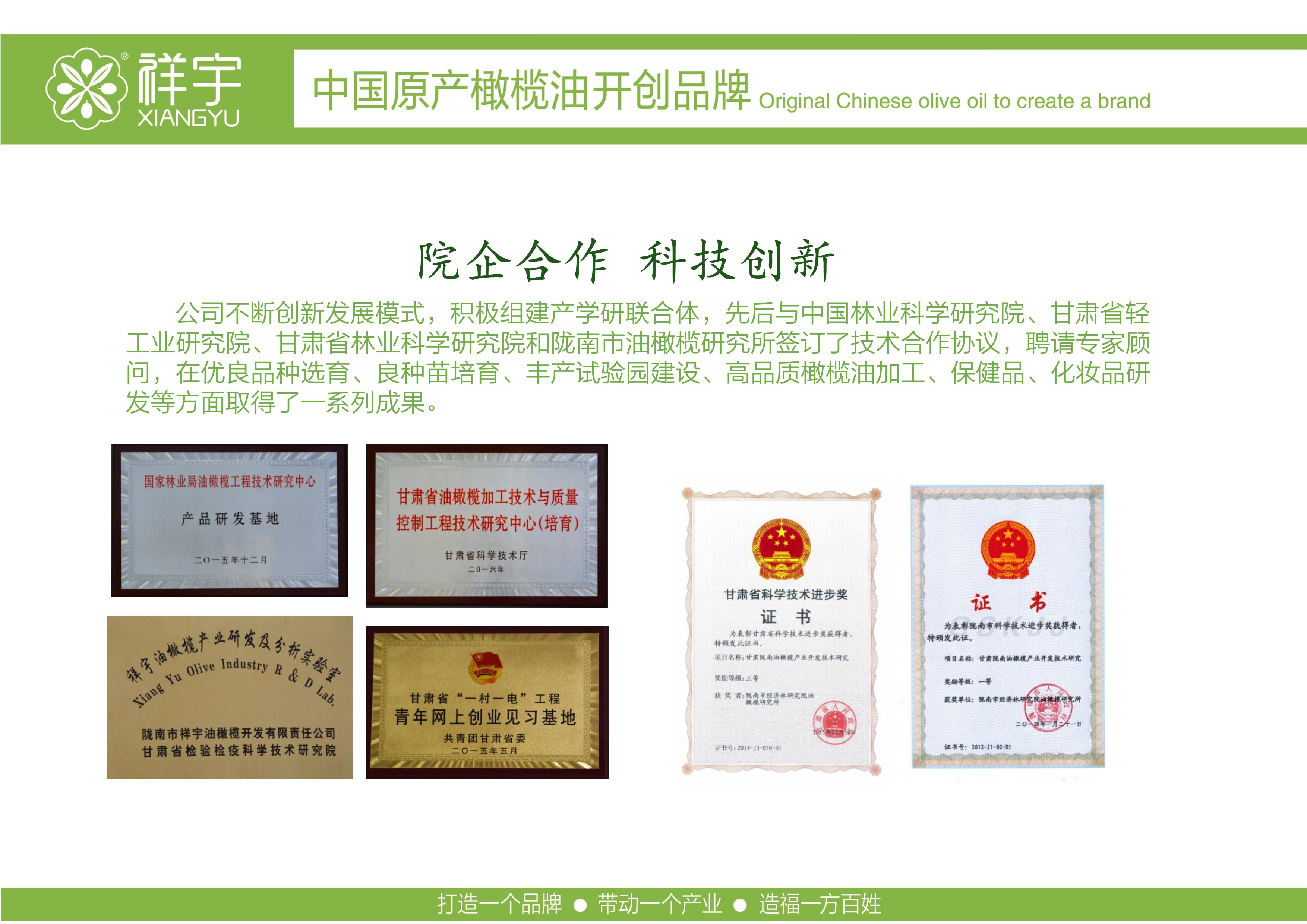