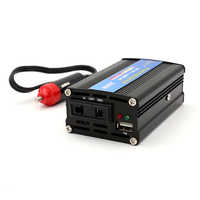 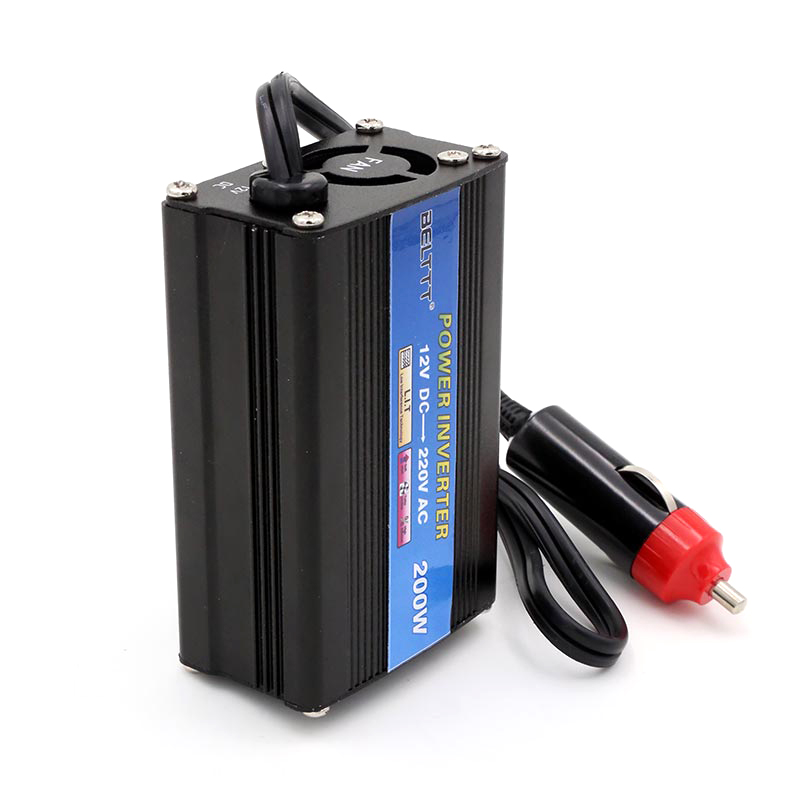 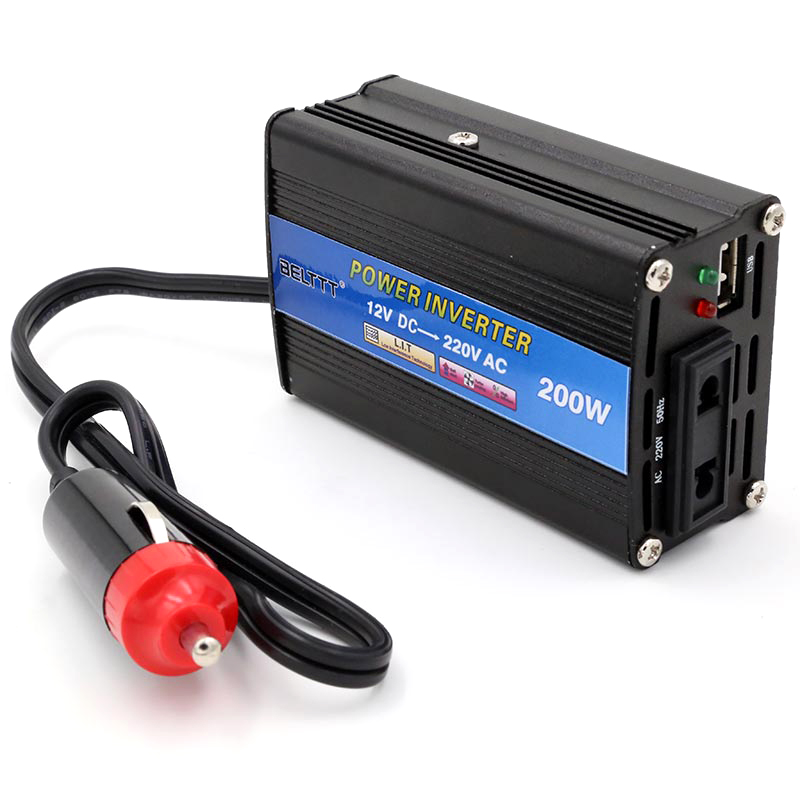 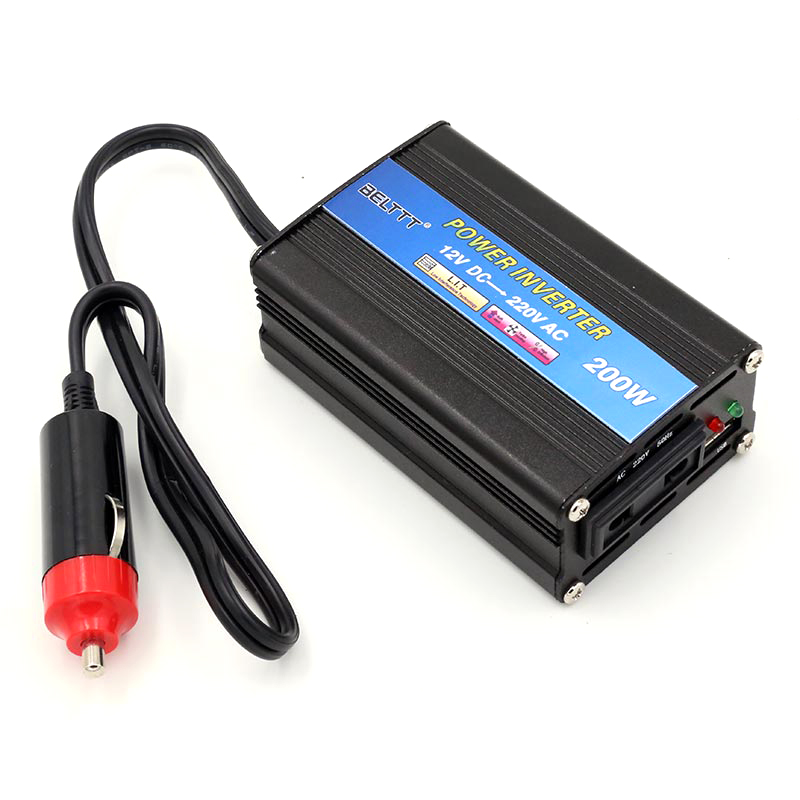 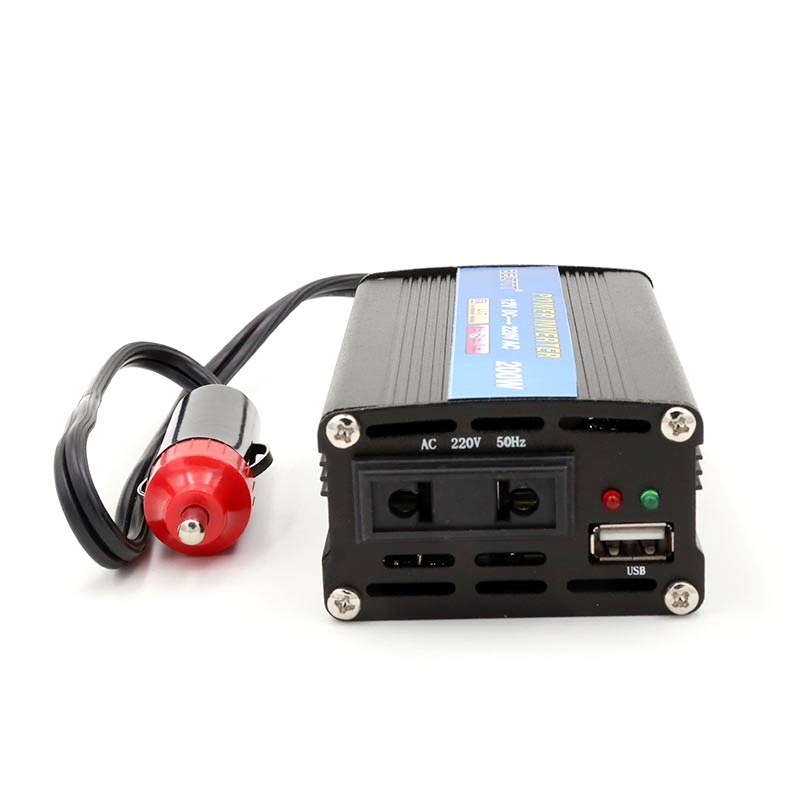 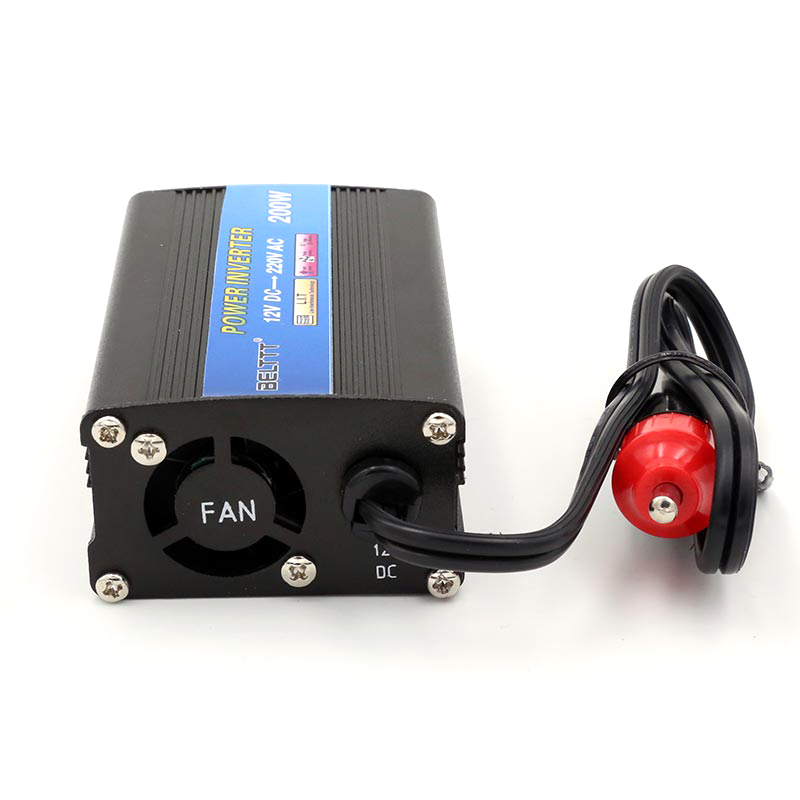 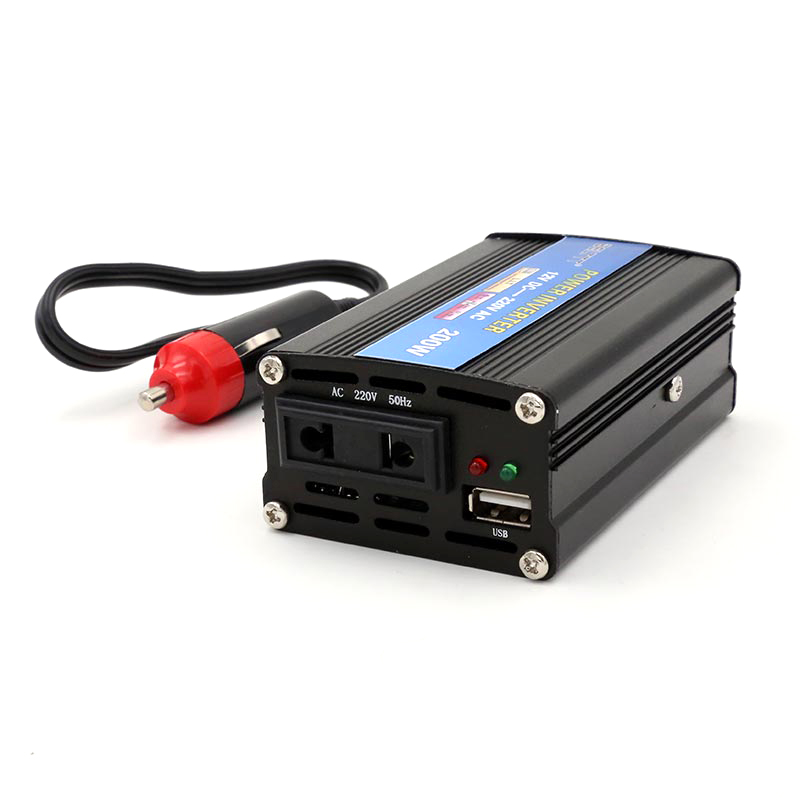 Guangzhou Poojin Electronic Technology Co.Ltd was found in 2007,which is a high-tech enterprise that concentrates on product development and production,sales,imp&exp.Our main products :power inverter,solar power controller,solar power system and other products are widely used in solar, home and car power generation.

Poojin  invests 10% of the annual turnover in  the R&D with over 20 high-quality R&D teams, which  has established industry-leading technology, talents,experience and the R&D platform of quality management .We have established a long-term friendly business relationship with more than 100 countries and regions. 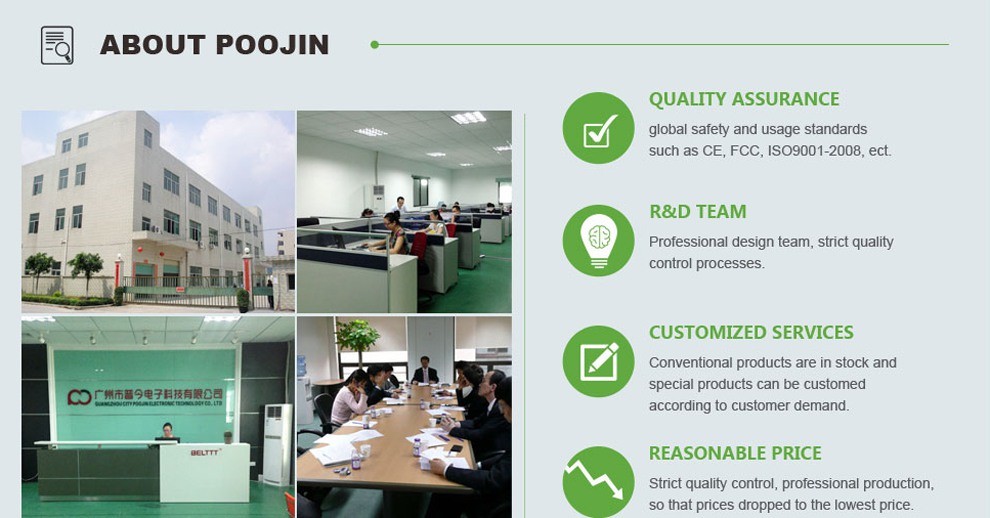 Most of our products have gained CE,FCC,FOHS certifications, and products are ISO9001:2008 certified. 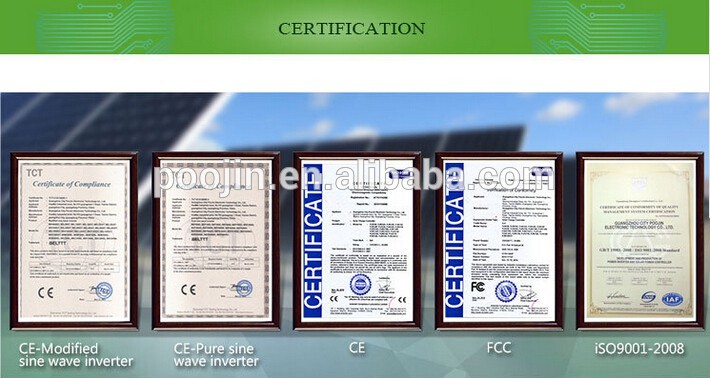 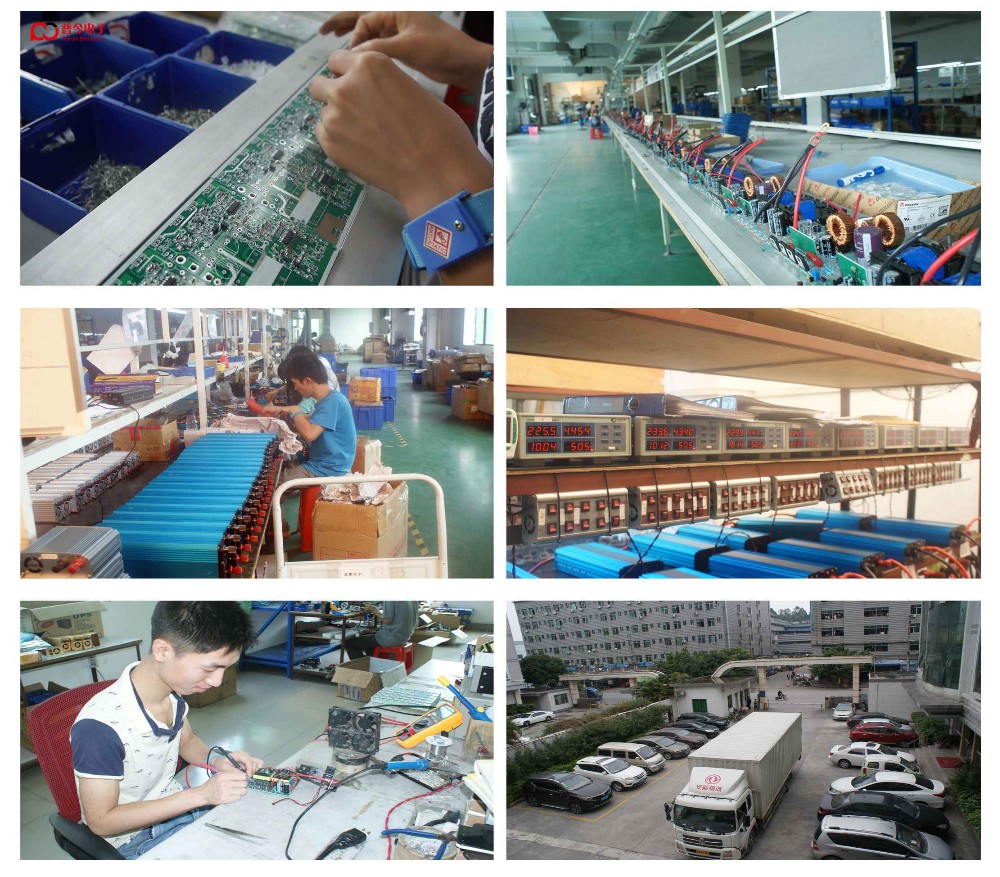 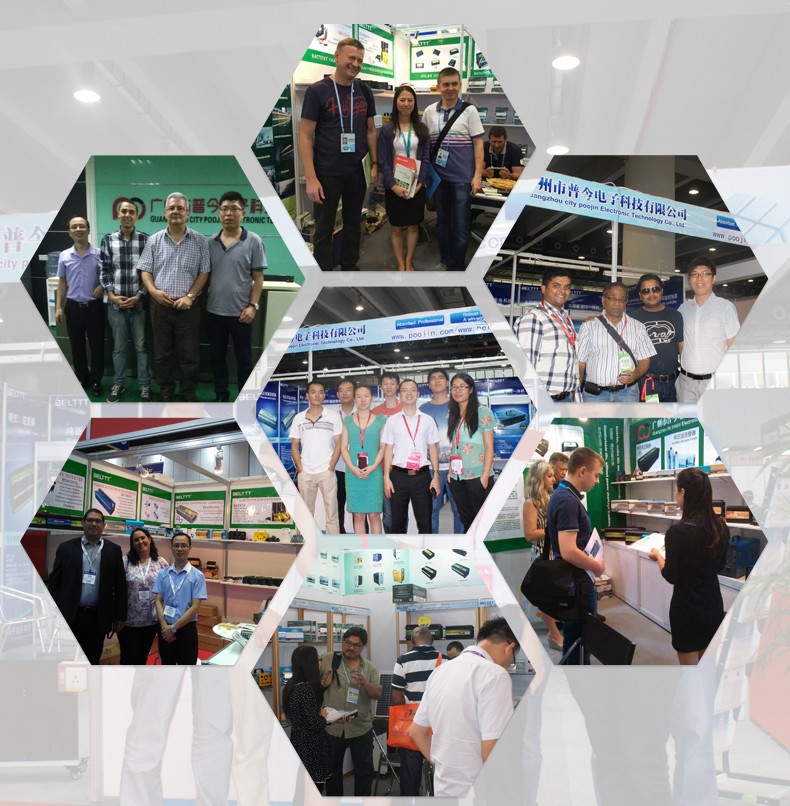 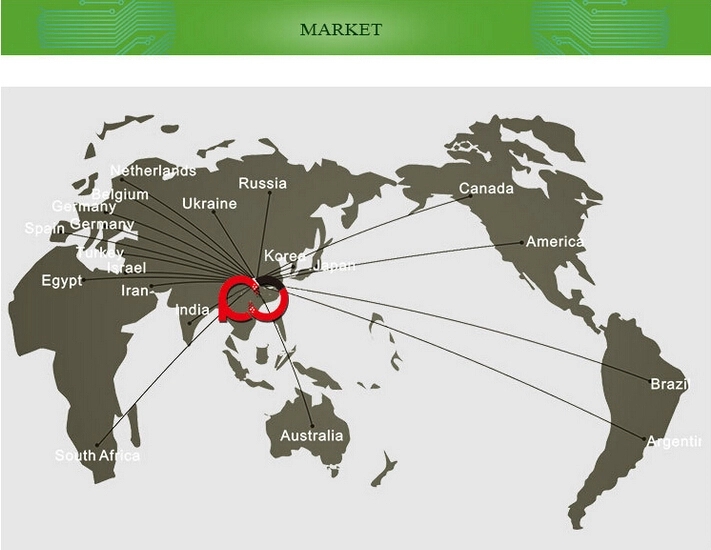 After delivery, we will keep tracking your orders before you receive it. It's alright to test our products after and very welcome to give us some feedbacks. If you have any questions, just contact us immediately, we will try our best to help you. 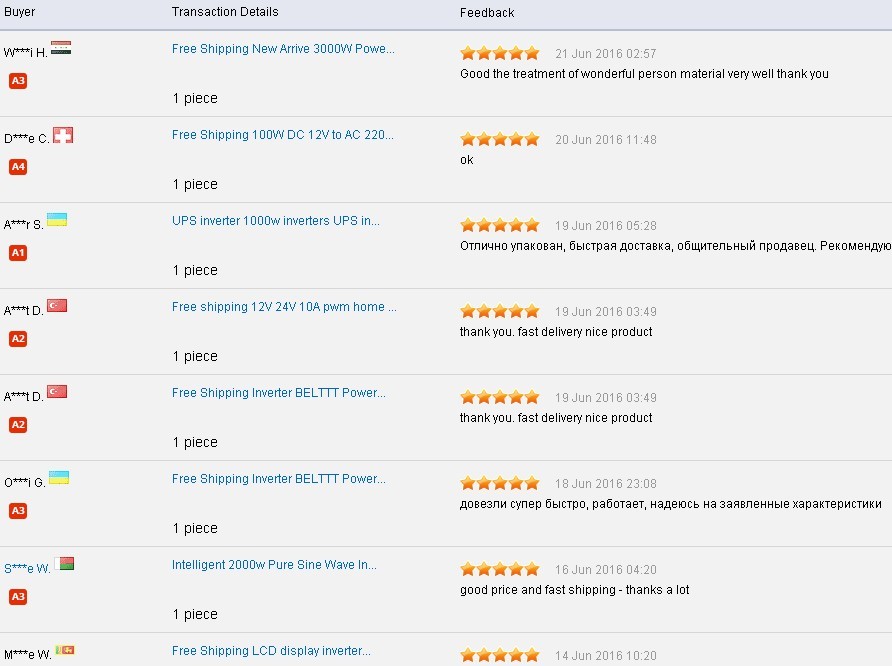 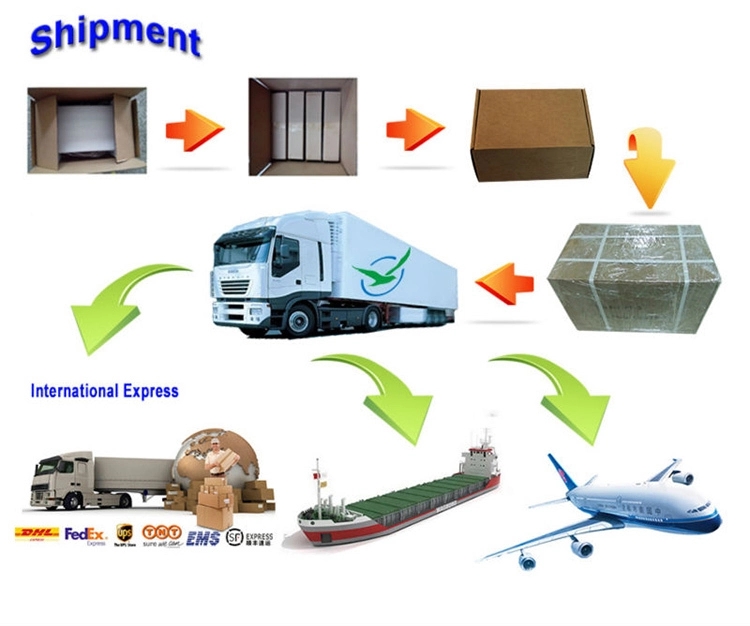 Q1:How to choose a right inverter?

Q2:What's the difference between a power inverter and a solar inverter?

Q3:How many sorts of inverter are there?

A3:There are three sorts of inverters according to the output waveform:square wave ,modified sine wave ,pure sine wave.The first one may not exit now due to the bad performance.The second one is pretty popular because of the good price. The third one has more good performance and larger application field.And it can be used in all loads including inductive and capacitive loads.

Q5: What is a resistive load appliance?