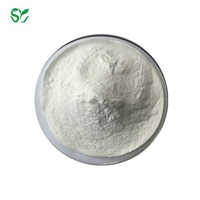 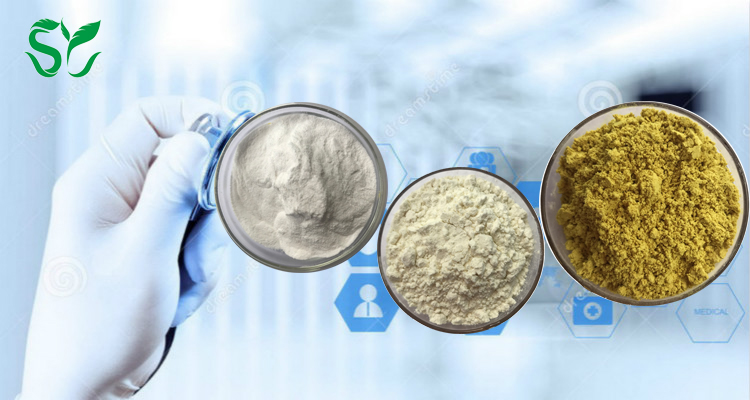 Capsaicin is the active component of chili peppers, which are plants belonging to the genus Capsicum. It is an irritant for mammals, including humans, and produces a sensation of burning in any tissue with which it comes into contact.Capsaicin and several related compounds are called capsaicinoids and are produced as a secondary metabolite by chili peppers, probably as deterrents against certain herbivores and fungi.Pure capsaicin is a hydrophobic, colorless, odorless, crystalline to waxy compound.

Food Application
Because of the burning sensation caused by capsaicin when it comes in contact with mucous membranes, it is commonly used in food products to give them added spice or "heat" (pungency). In high concentrations capsaicin will also cause a burning effect on other sensitive areas of skin. The degree of heat found within a food is often measured on the Scoville scale. Cold milk is the most effective solution against the burning sensation (due to caseins having a detergent effect on capsaicin and cold sugar solution (10%) at 20°C/68°F is almost as effective.The burning sensation will slowly fade away in about 6–8 hours (maximum) if no actions are taken. It is common for people to experience pleasurable and even euphoriant effects from eating capsaicin-flavored foods. Folklore among self-described "chiliheads" attributes this to pain-stimulated release of endorphins, a different mechanism from the local receptor overload that makes capsaicin effective as a topical analgesic. In support of this theory, there is some evidence that the effect can be blocked by naloxone and other compounds that compete for receptor sites with endorphins and opiates.

Medical Application
Capsaicin is currently used in topical ointments, as well as a high-dose dermal patch (trade name Qutenza, one 30- to 60-minute-application every 90 days), to relieve the pain of peripheral neuropathy such as post-herpetic neuralgia caused by shingles.It may be used in concentrations of between 0.025% and 0.075%. It may be used as a cream for the temporary relief of minor aches and pains of muscles and joints associated with arthritis, simple backache, strains and sprains, often in compounds with other rubefacients. The treatment typically involves the application of a topical anesthetic until the area is numb. Then the capsaicin is applied by a therapist wearing rubber gloves and a face mask. The capsaicin remains on the skin until the patient starts to feel the "heat", at which point it is promptly removed. So it can be used as pain, inflammation, frostbite, itching, sterilization, rheumatism and other topical drugs.

Other uses
Capsaicin may help treat ear infections such as otitis.There is some evidence that capsaicin may help treat heartburn and circulatory problems such as heart disease from atherosclerosis or plaque that block the arteries to the heart. Capsaicin may also help in reducing risks of arrhythmia. And in agricultural production as a green environmentally friendly bio-pesticides; such as adding to the wire, cable, cable sheathing in to prevent rodents, termites eat erosion damage.