The essence of PVC is a kind of vacuum blister film, used in all kinds of panel surface packaging, so it is also known as decorative film, attached film, applied in building materials, packaging, medicine and other industries. Building materials industry accounted for the largest proportion, 60%, followed by packaging industry, there are a number of other small range of applications of the industry. 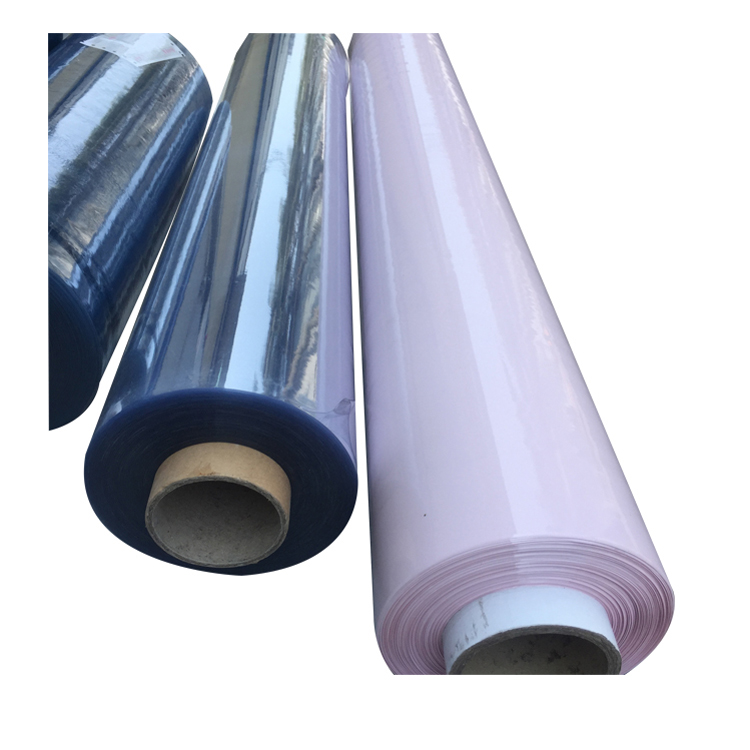 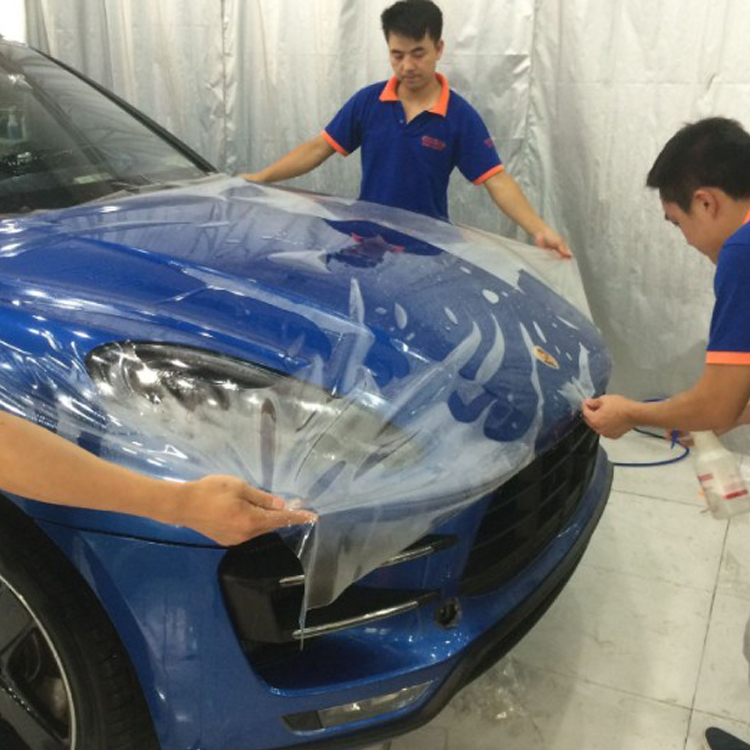 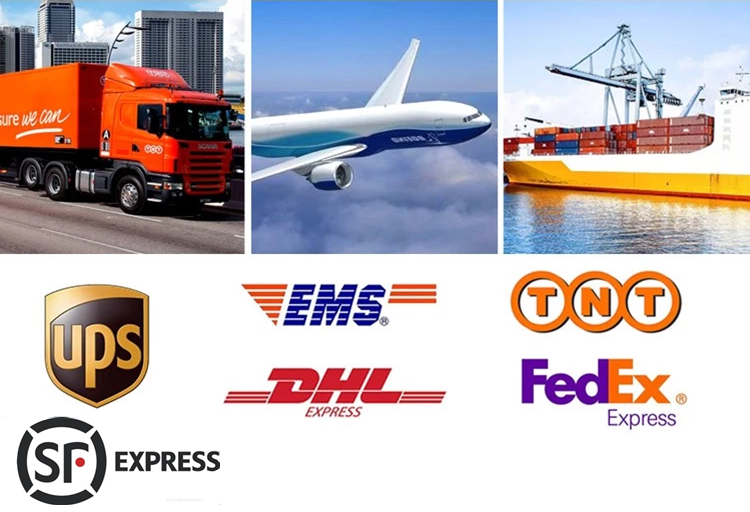 We have cooperated with experienced shipping forwarders for many years, they arrange the shipment. No matter by express, by air or by sea, we will track the course of the goods all the way, to make sure goods arrive at you on time and in good condition.