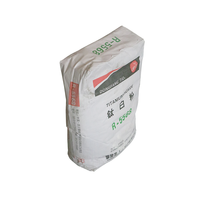 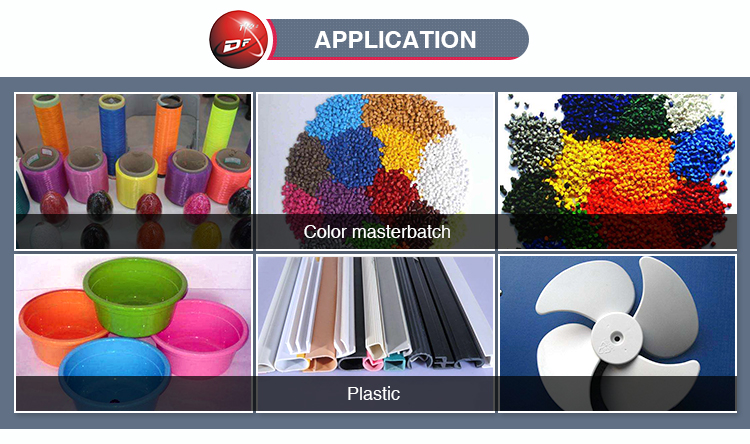 R-5568 uses zinc salt as stabilizer, through inorganic coating and organic surface treatment, it has the characteristics of easy dispersion, high covering, low oil absorption, good temperature resistance, good system compatibility, excellent processing rheology and so on. It is a special titanium dioxide powder for high-quality plastics and color masterbatches. 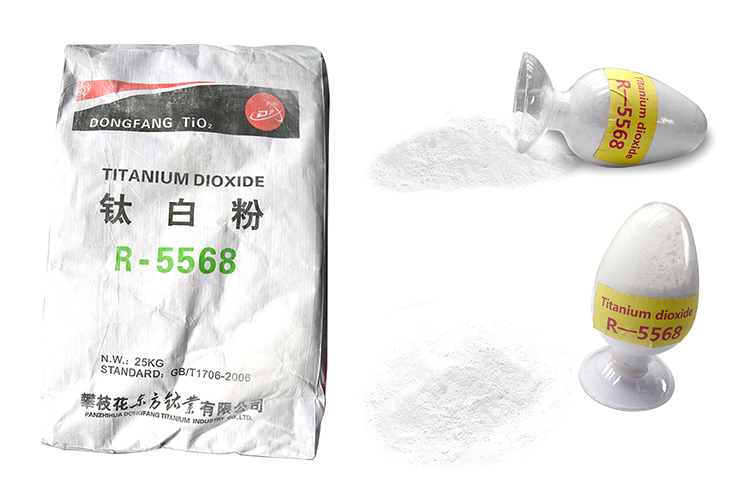 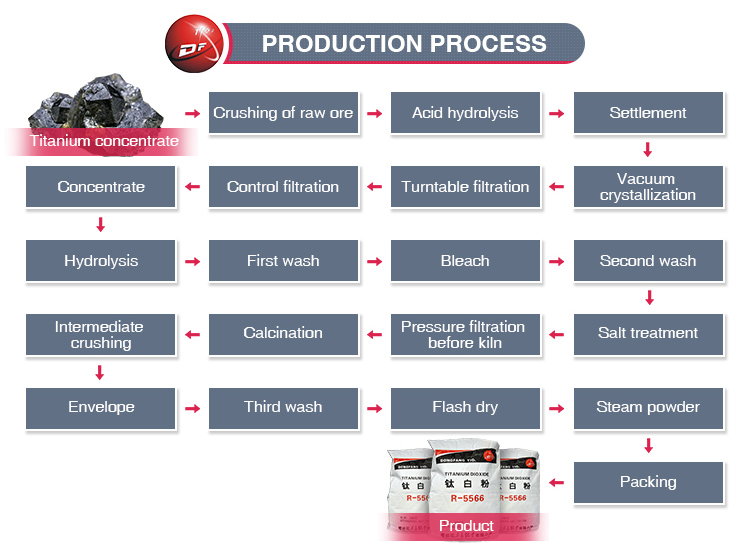 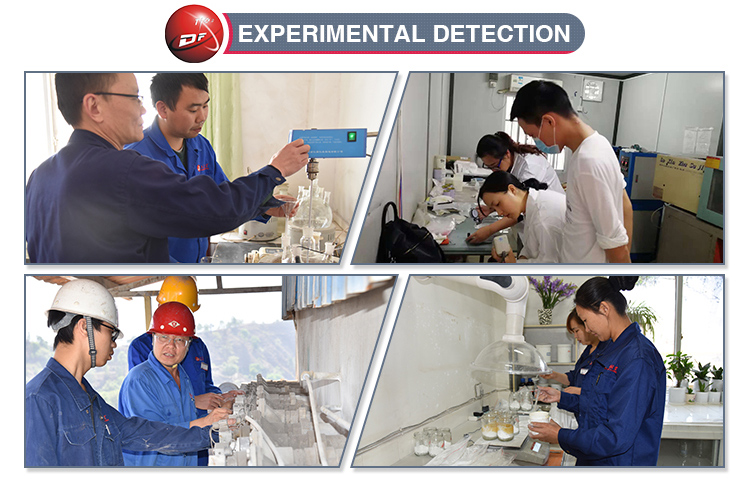 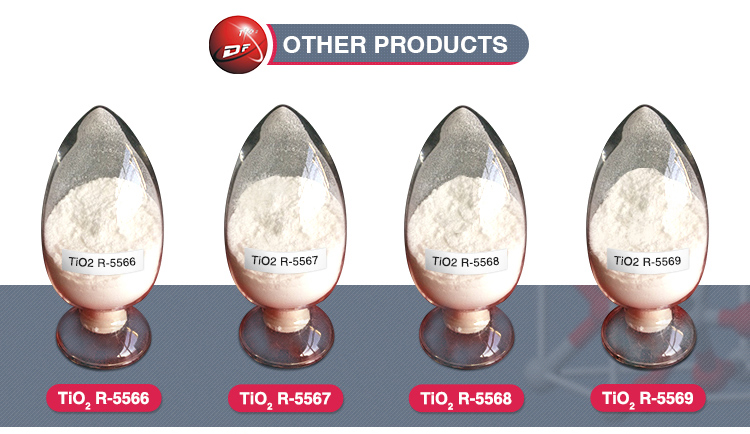 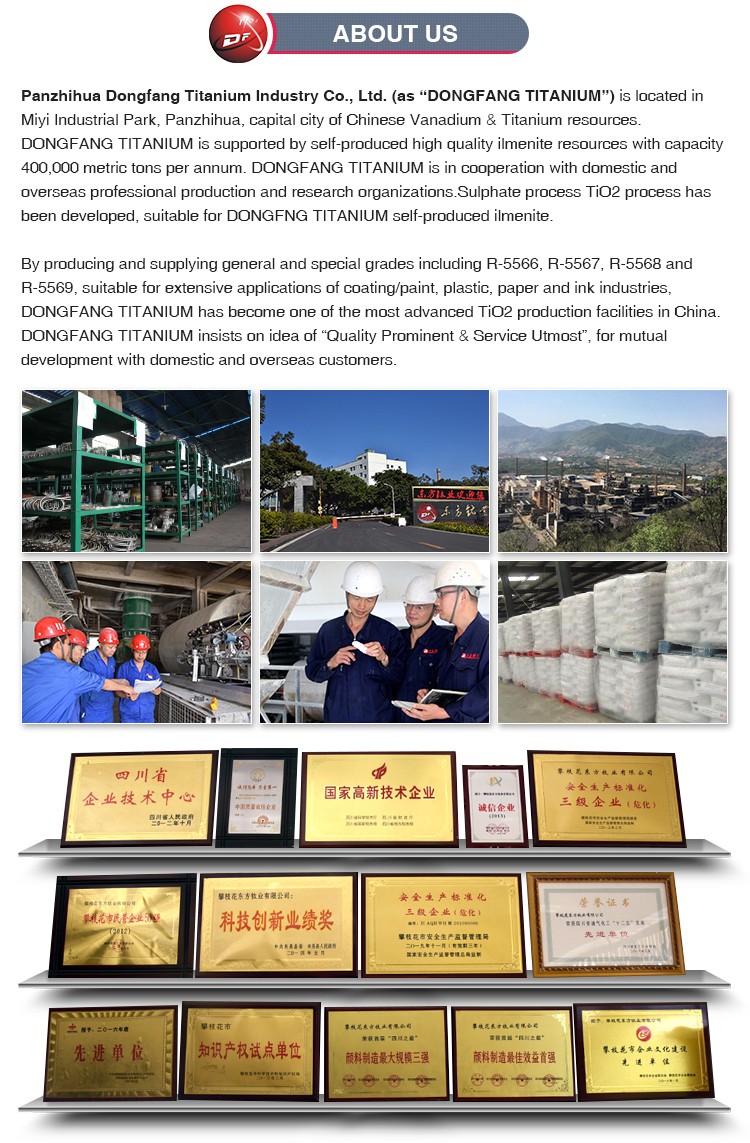 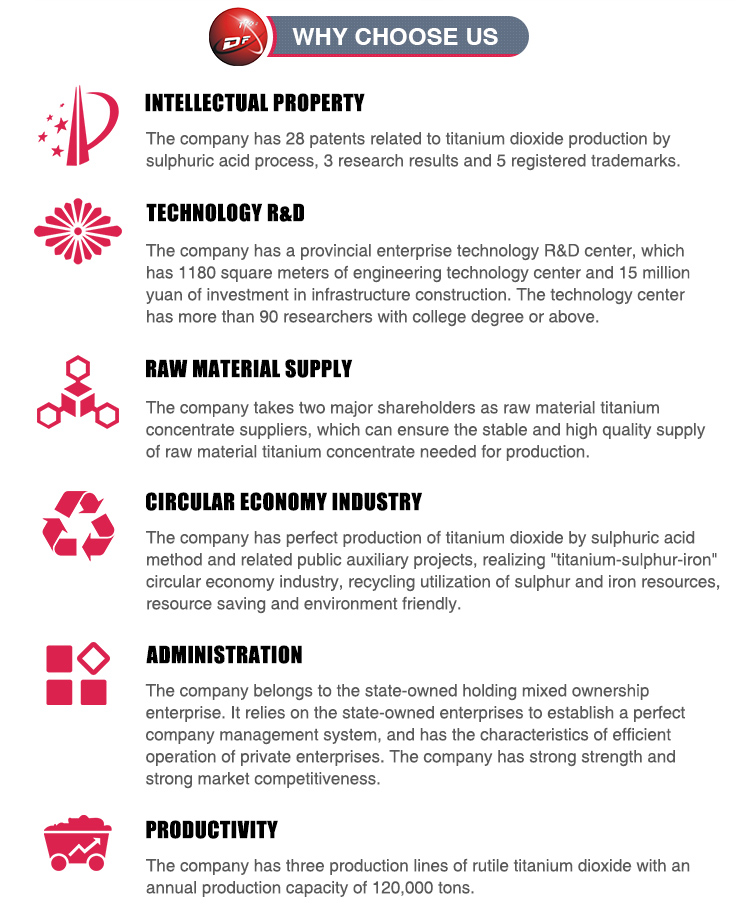 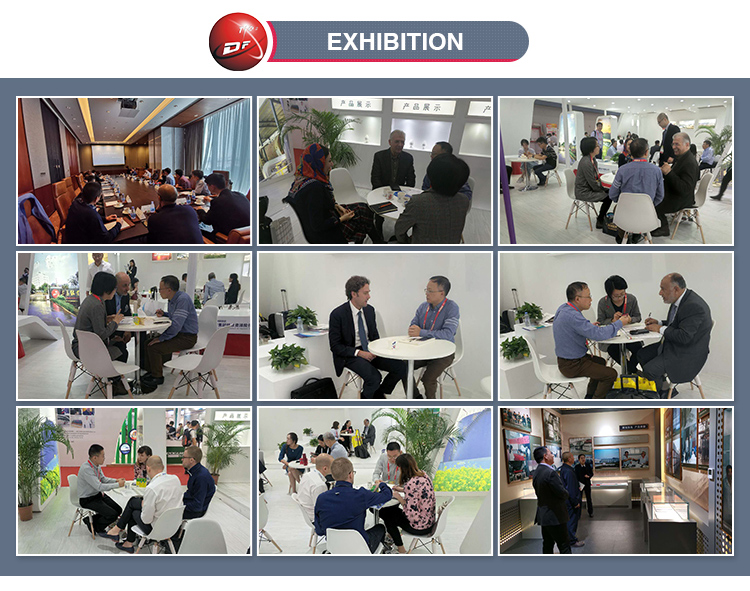 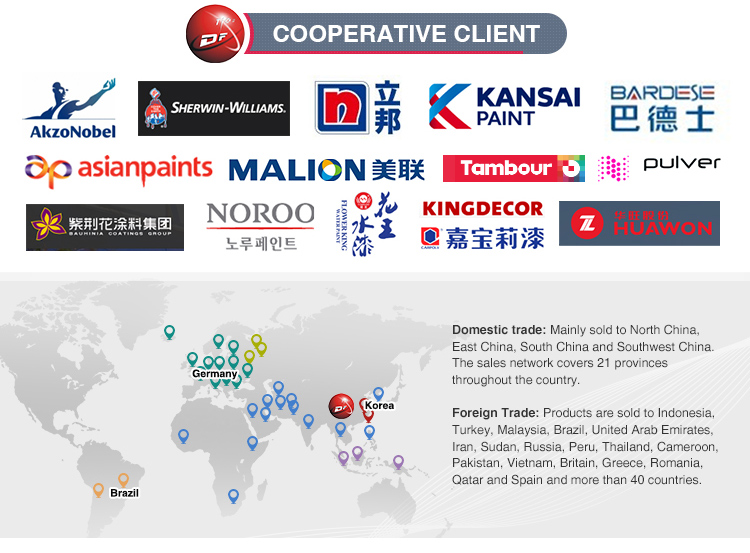 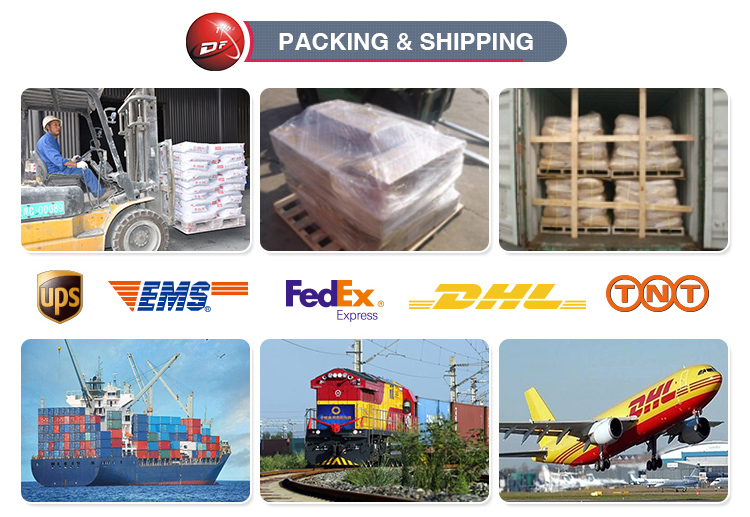 Q1: what is titanium dioxide?

A: titanium dioxide chemical titanium dioxide (TiO2), is A kind of white pigment, with non-toxic, best opacity, best whiteness and brightness, is considered to be the current performance is one of the best in the world of white paint, widely used in plastics, paint, paint, printing ink, chemical fiber, paper, rubber, cosmetic, enamel, and food industries.

Q2: what are the types of titanium dioxide?

Q3: what are the important indicators of rutile titanium dioxide?

Q4: what are the major brands of titanium dioxide produced by the company?

Q5: how does the dispersion of titanium dioxide affect the coating?

A: titanium pigment dispersion difference will directly affect their decolorization in the coating strength, covering power and optical properties such as surface gloss, but also affects the storage stability of the coating, coating durability, liquidity, flow property, anti-corrosion and application properties such as conductivity, in addition, can also affect the cost of production of paint, because grinding, high energy consumption of the scattered operation of coating manufacturing process for most of the total energy consumption, and the wastage of the instruments and equipment.

Q6: how to easily distinguish the true and false titanium dioxide?

A: water jet. Some titanium dioxide on my hand. Fake ones are easy to wash off, but not really.