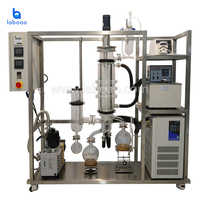 $100.00 OFF Get the Coupon
Download the app to enjoy the coupon
Choose your specifications
Company Information

Molecular Distillation Process is a process of separation, purification and concentration of natural products, complex and thermally sensitive molecules for example vitamins and polyunsaturated fatty acids. Molecular distillation is a distillation method that operates in a high vacuum. At this time, the average free path of the vapor molecule is greater than the distance between the evaporation surface and the condensing surface, so that the difference in the evaporation rate of each group in the material liquid can be used to separate the liquid mixture. 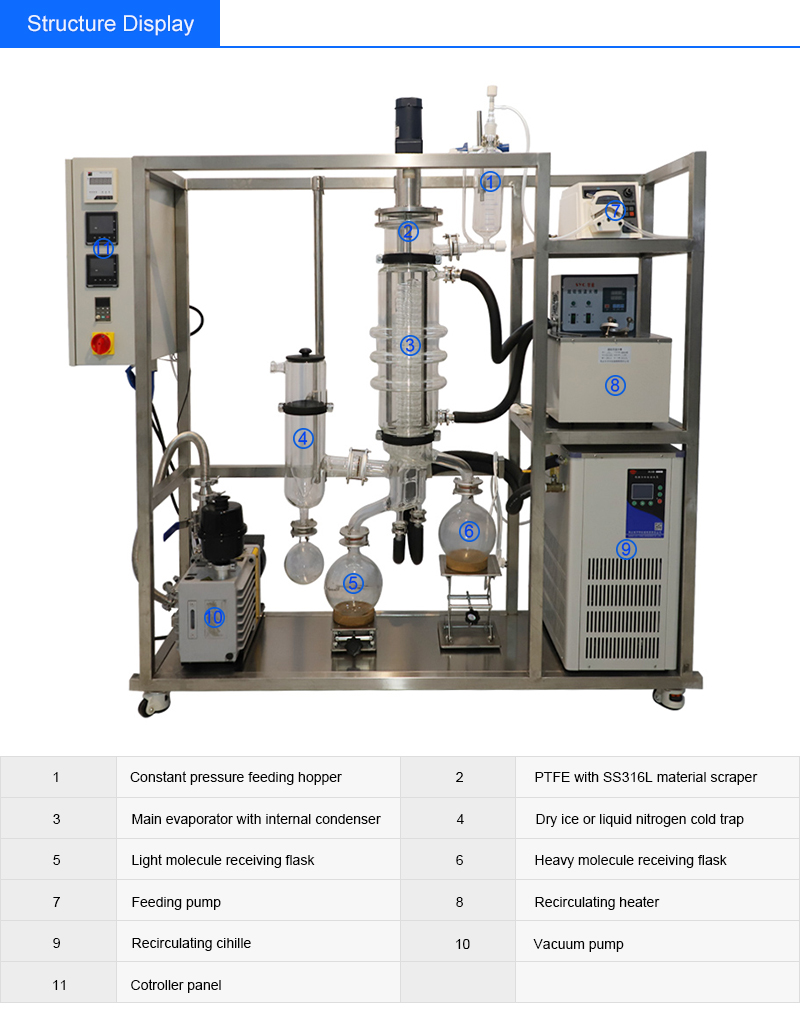 4. The heating time of the material is short, and the distance between the heated liquid surface and the cooled condensation surface is less than the average free path of the light molecule, so the light molecules escaping from the liquid surface reach the condensation surface almost without collision. Therefore, the heating time of the distillation material is short, and the stay time at the distillation temperature is generally between seconds and tens of seconds,

which reduces the chance of thermal decomposition of the material.

5. More separation, molecular distillation can separate conventional materials that are not easily separated.

7. Non-toxic, harmless, no pollution, no residue, can be pure and safe products, and the operation process is simple, less equipment. Molecular distillation can separate materials that are not easily separated by conventional distillation.

2.Molecular distillation can be extremely effective in removing substances in liquids such as organic solvents, odors, etc., which is a very effective method for the decolorization of liquids after solvent extraction;

3.Molecular distillation may selectively evaporate the product of the purpose, remove other impurities, and separate more than two substances at the same time through multistage separation;

4.The fractionation process of molecular distillation is a physical process, which can well protect the separated material from pollution and infringement. 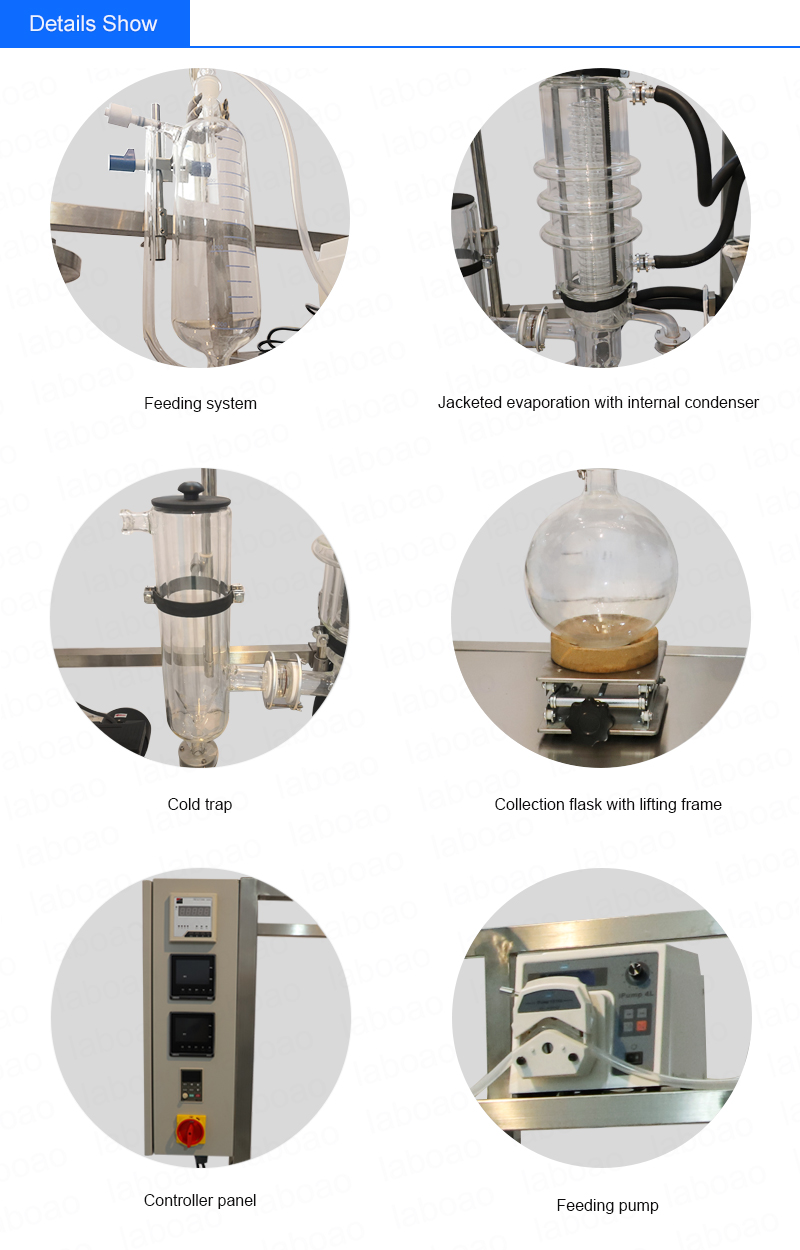 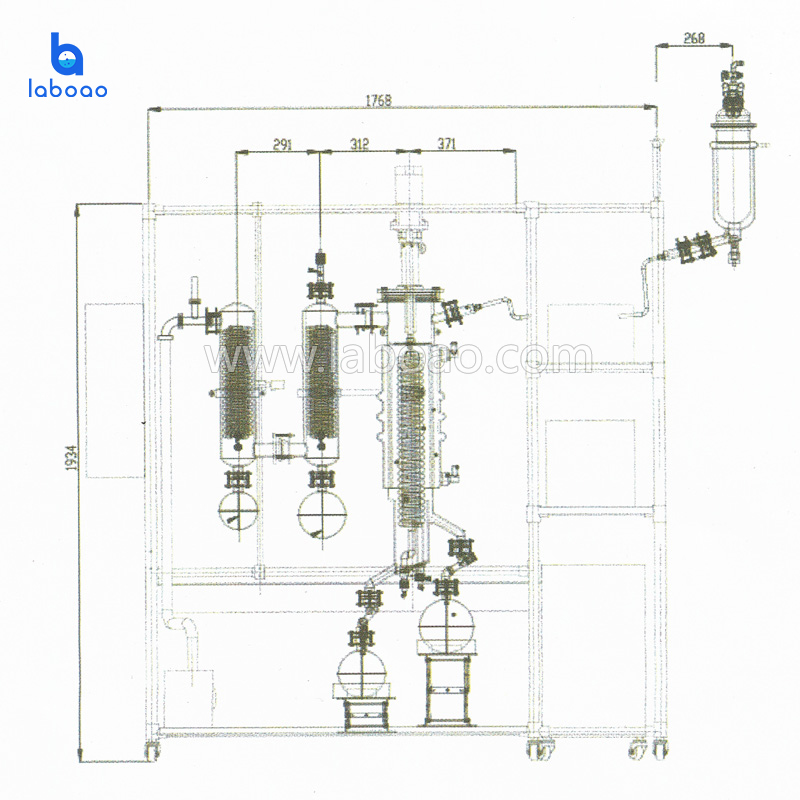 Molecular distillation is used industrially for purification of oils. It is also used to enrich borage oil in γ-linolenic acid (GLA) and also to recover tocopherols from deodorizer distillate of soybean oil (DDSO).

• Separations of waxes or silicones 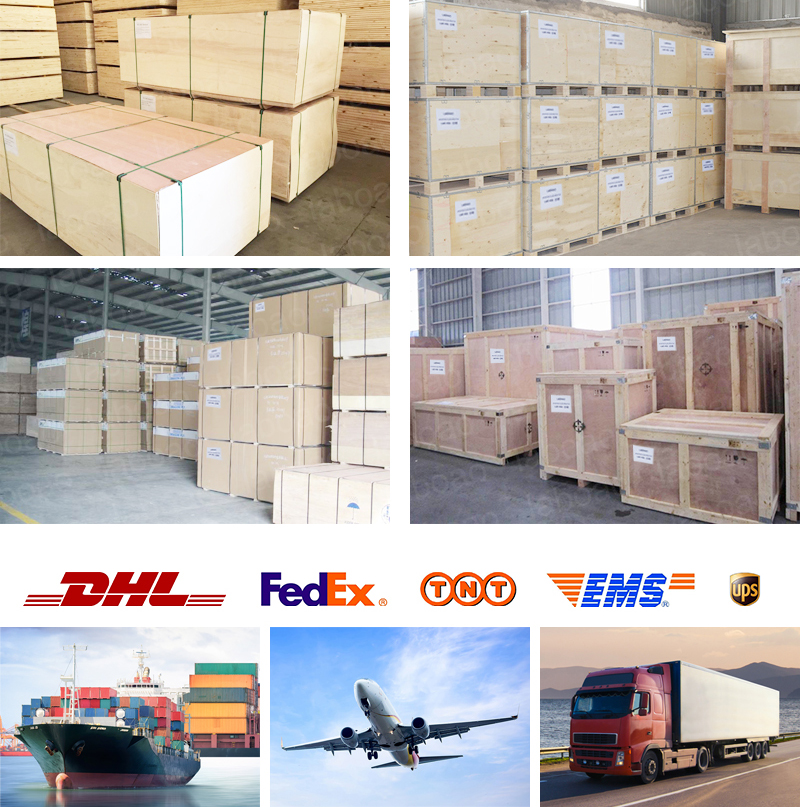 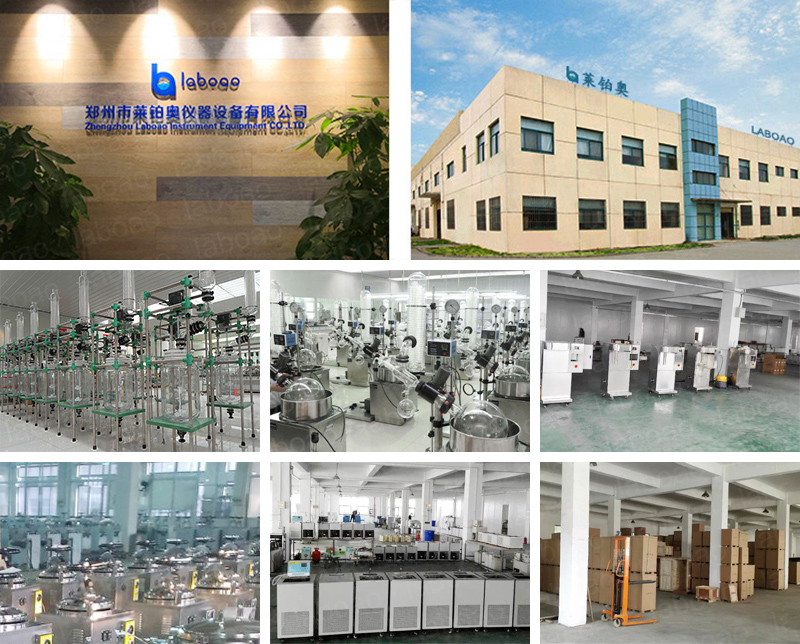 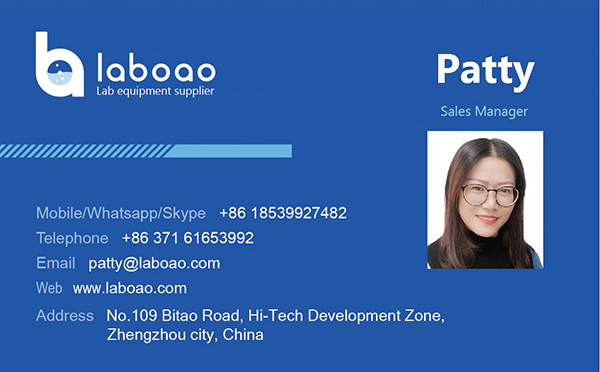