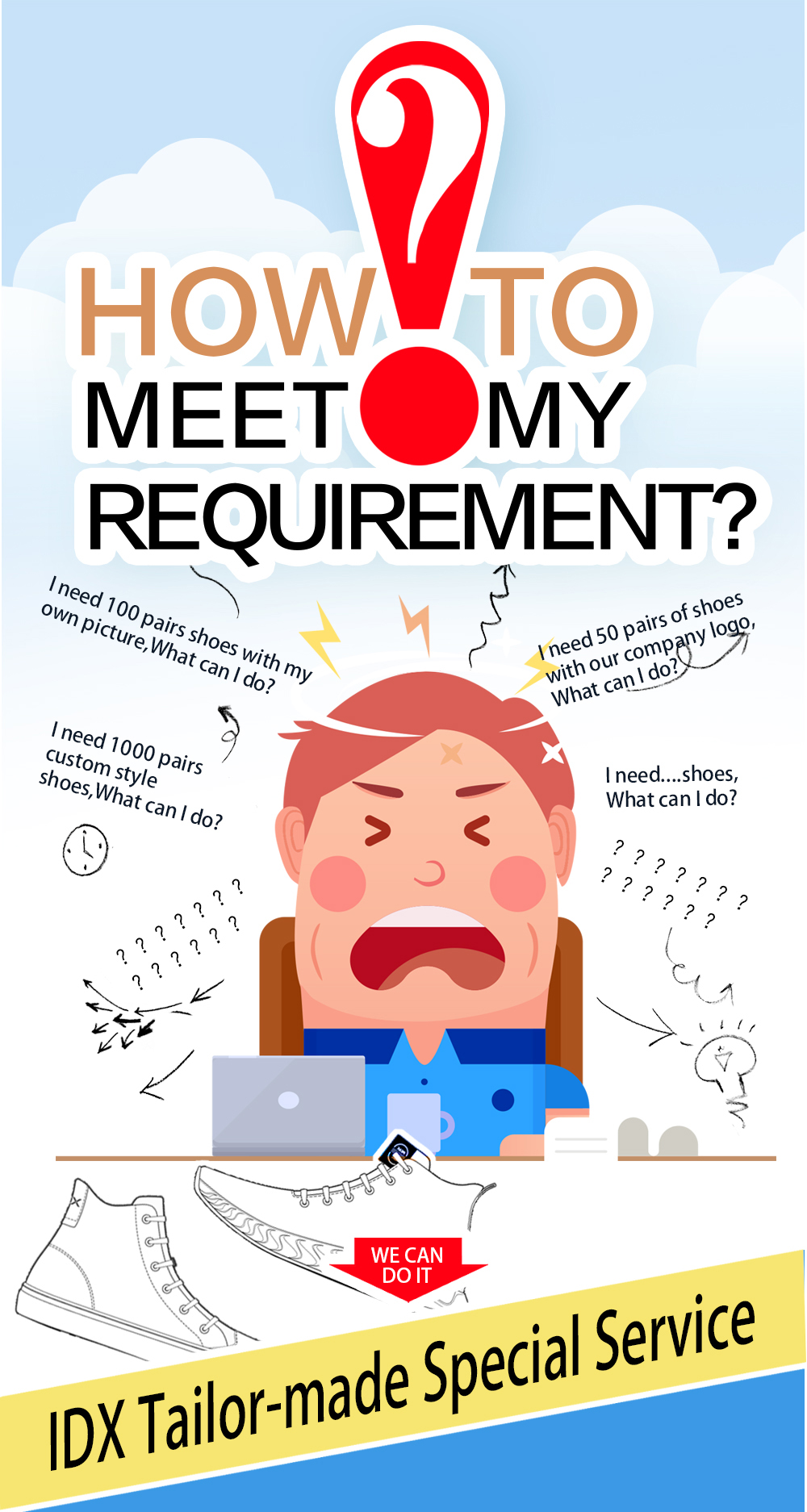 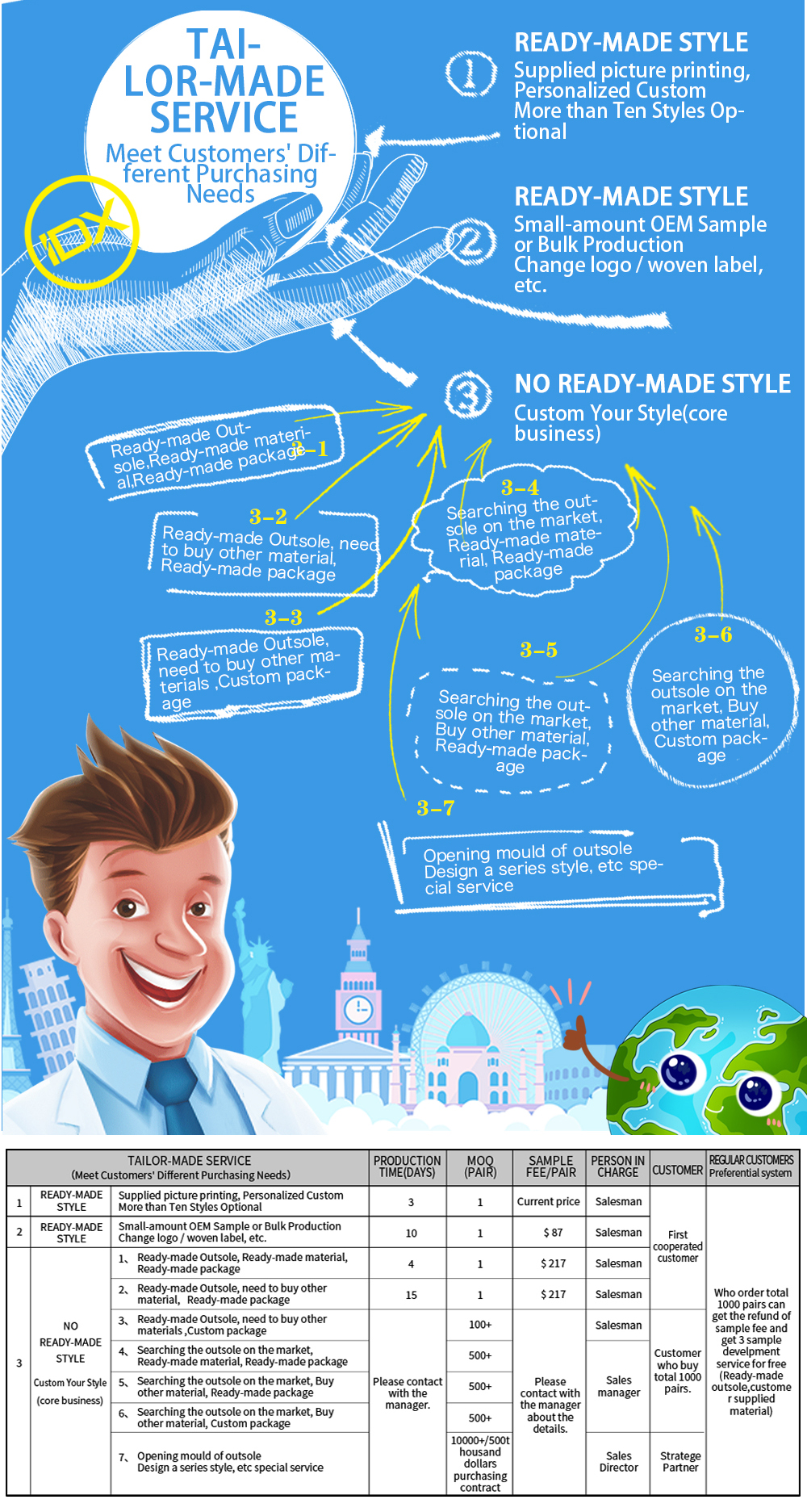 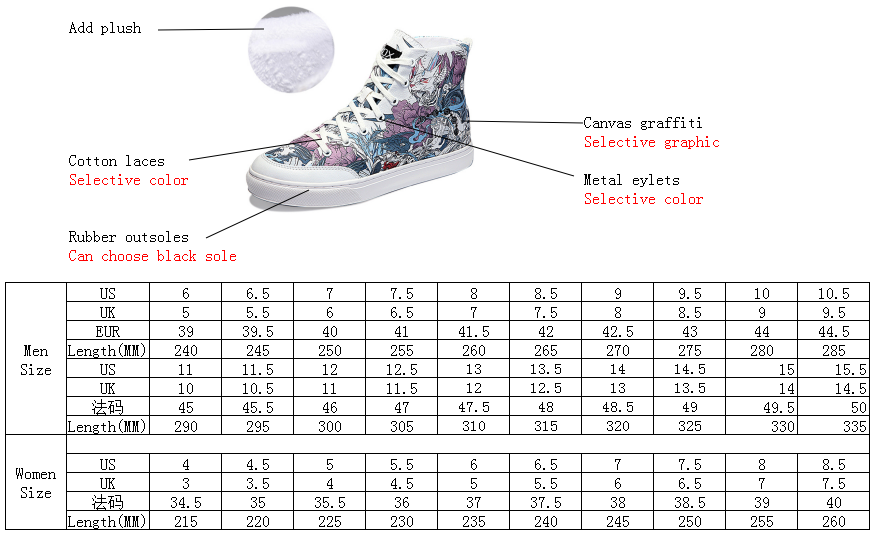 We supply one piece custom service: graphic custom, style custom for your own design. 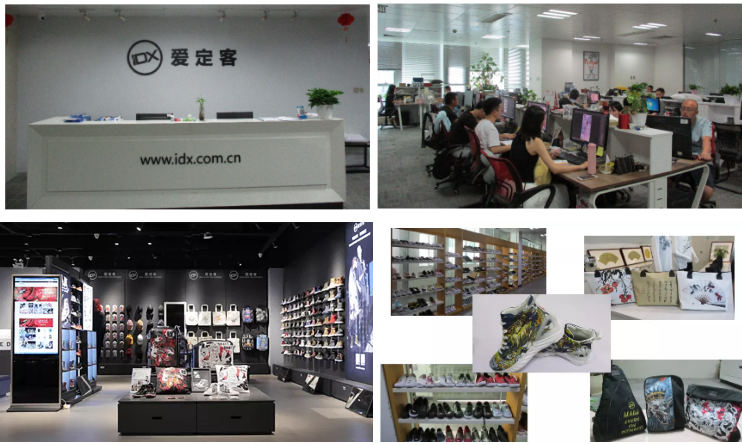 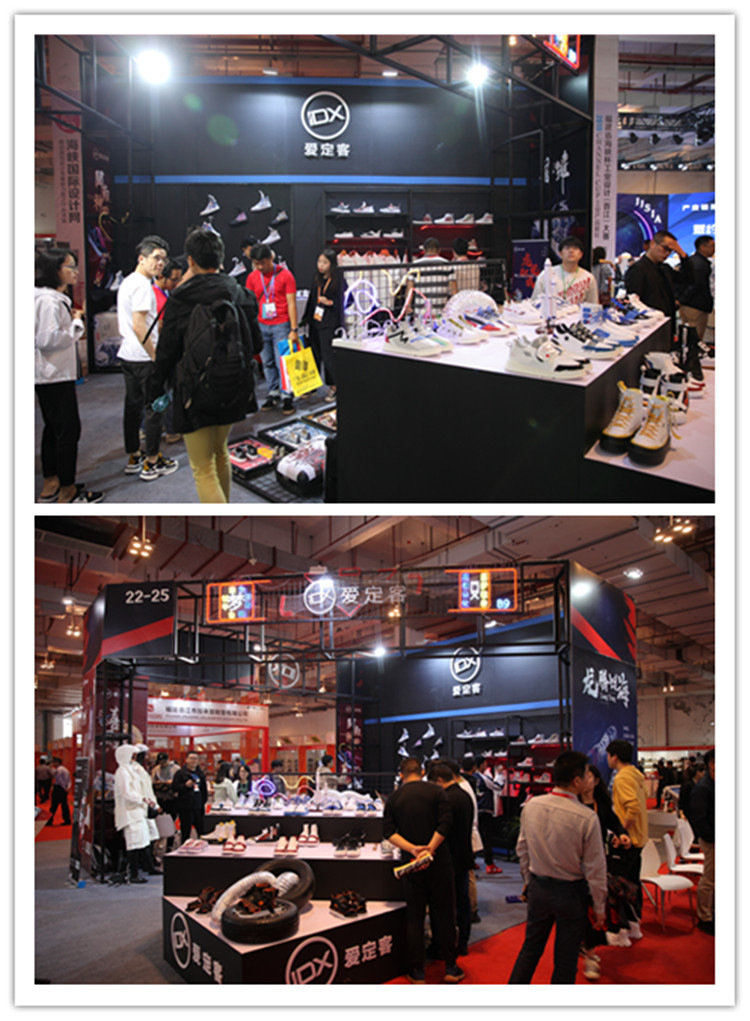 PEAK TAICHI technology crossover cooperated with IDX special graffiti culture. Make full use of their respective advantages and created “High technology + Good looking”co-branded TAICHI canvas shoes together. To keep in touch with customer, IDX will deconstruct and reorganize the classic style through explore its own value and use PEAK's technic. IDX will continue to create the IDX & PEAK co-branded style.

Promote National Culture
We have always insisted on displaying Chinese traditional cultural elements on products in the form of hand-painted graffiti which is popular with young people and easy to accept. The content is rich and colorful, personality and avantgarde. From the four gods to the classics of mountains and seas, from the Chinese zodiac to trendy Chinese products, IDX with the faith and persistence of practice, through personality publicity and impressive Chinese style personality graffiti, constantly carry out self-expression and dialogue with the world, thus receiving a large number of young canvas shoes fans. Following are our picture of store and Fashion week. 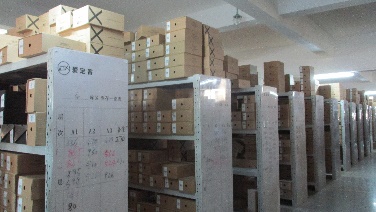 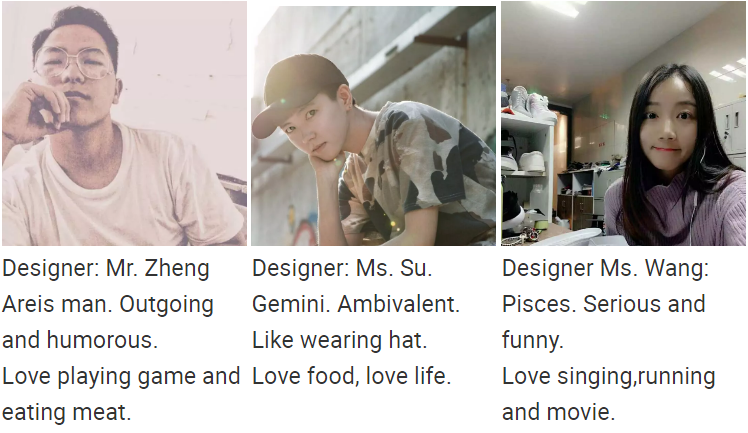 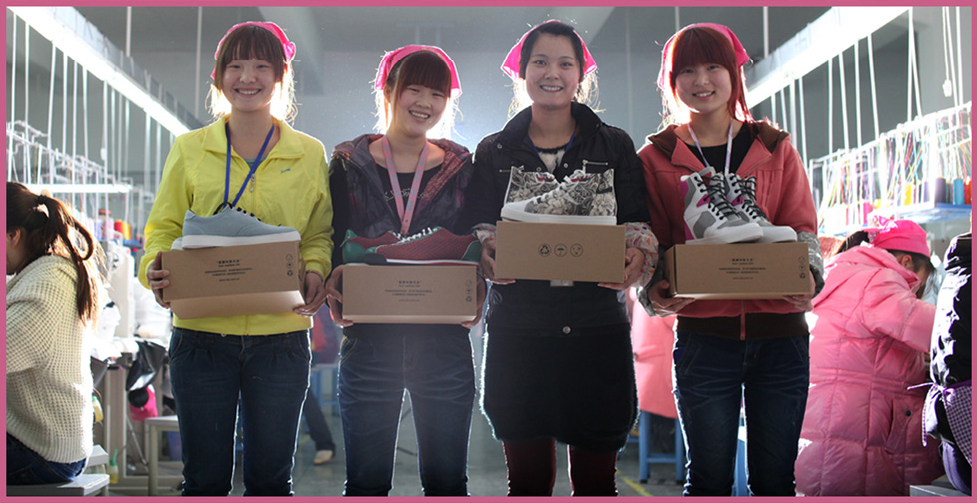 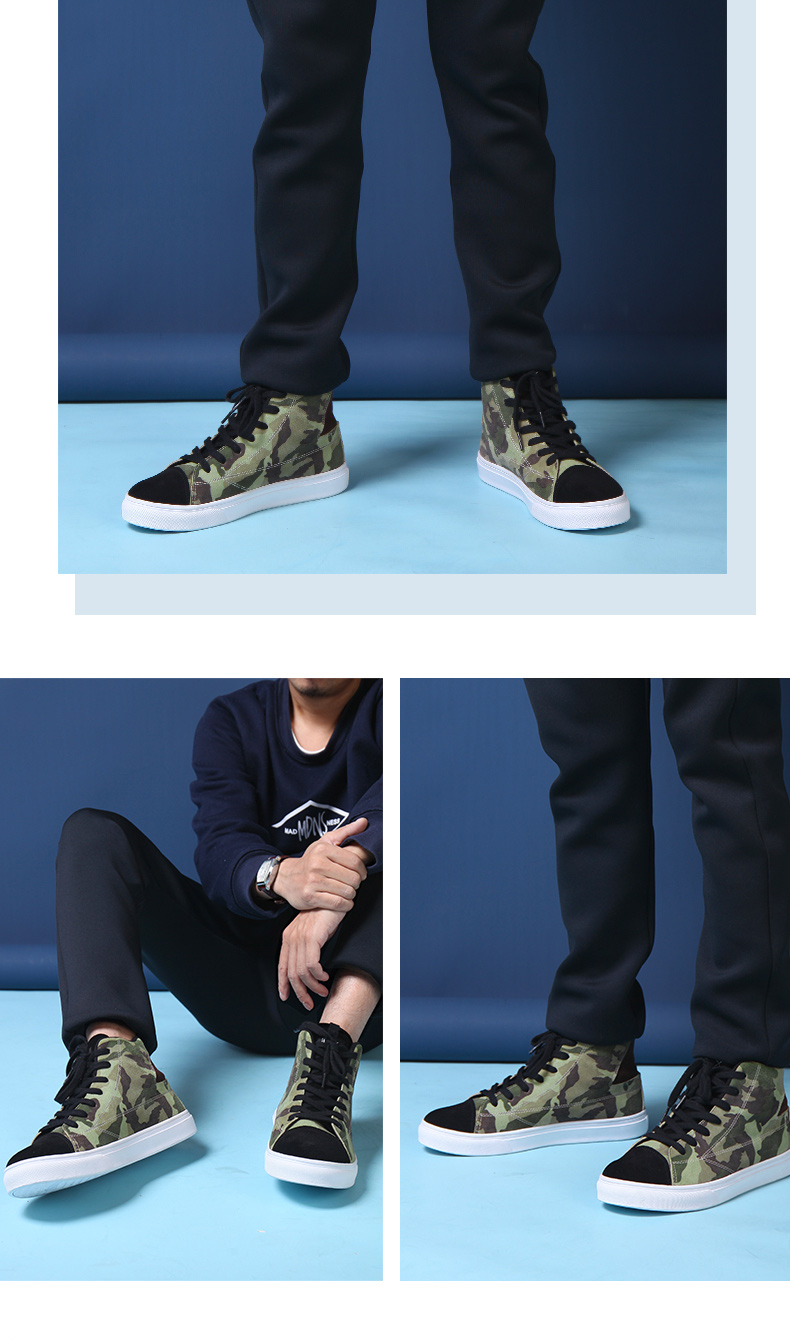 IDX was founded in founded in December 2011, it is a fashion shoes, clothing and accessories brand which was sold in Europe and America, Japan, Singapore and

Received $10 million investment in broadband capital round A

Moved the headquarters to China Xiamen

3The expansion and production of Fujian factory

The factory in Hunan province was built and put into production. 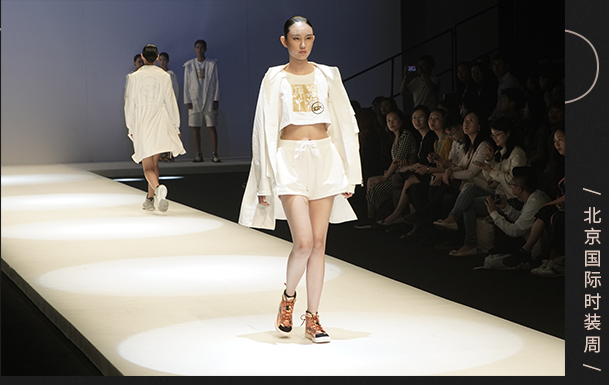