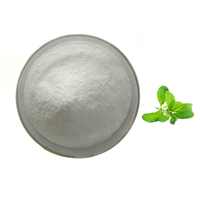 Stevioside, commonly known as stevioside, is a sweet component in stevia, distributed in the stems and stems of stevia, but with the highest content in leaves, and its content varies with the growth process. At the highest bud stage, stevia is favored for its non-toxic safety and low heat energy. It is known as the world's third sugar source. The research on the bioactivity and product development of stevioside has attracted the interest of many scholars at home and abroad. . Stevia is a mixture of 8 glycosides composed of the same biguanide ligands, which does not contain sugar and calories; the color is white to slightly yellow, the taste is suitable, and there is no odor. It is a promising new sugar source. Stevioside is the world. The sweeteners that have been found and approved for use by the Ministry of Health of China have a natural low calorific value and are very close to the sucrose taste. It is the third natural sweetener with development value and health promotion besides sugar cane and beet sugar. It is internationally known as the “third sugar source in the world”. Stevia as a food sweetener, preservatives are widely used in the food industry to make high-intensity, low-calorie, low-salt, anti-caries foods. 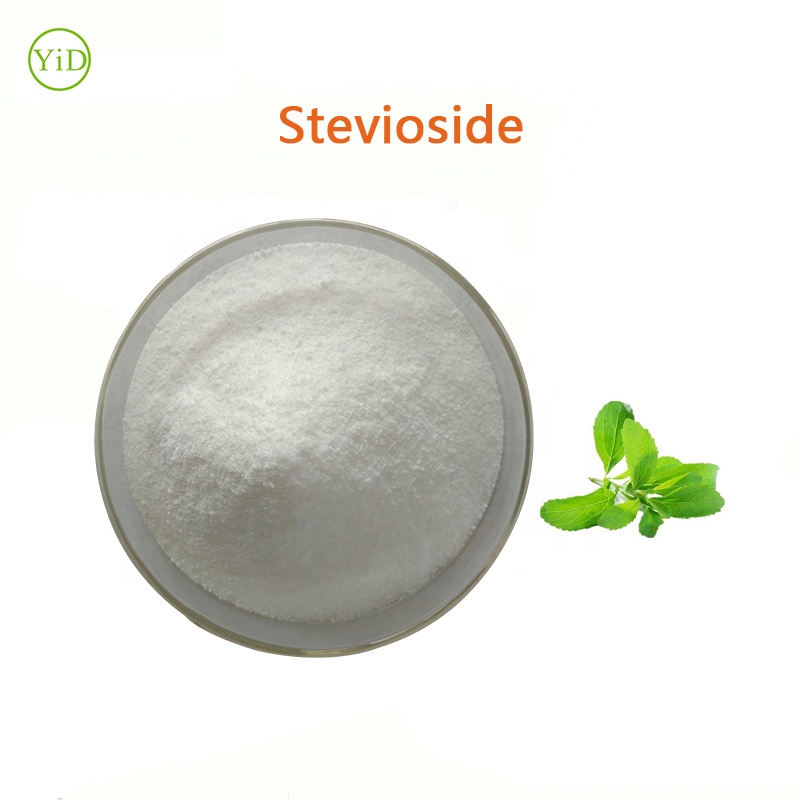 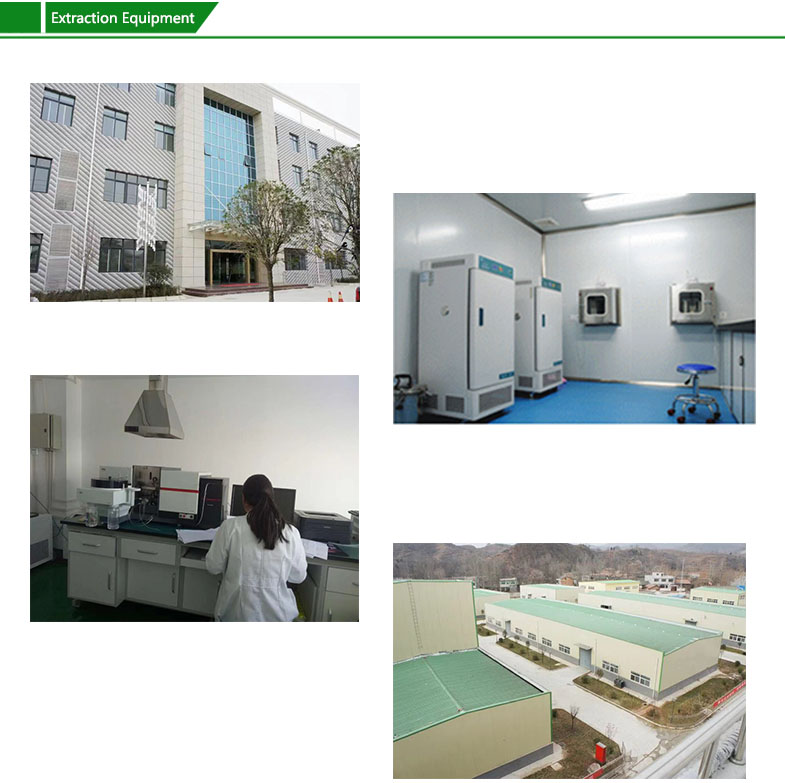 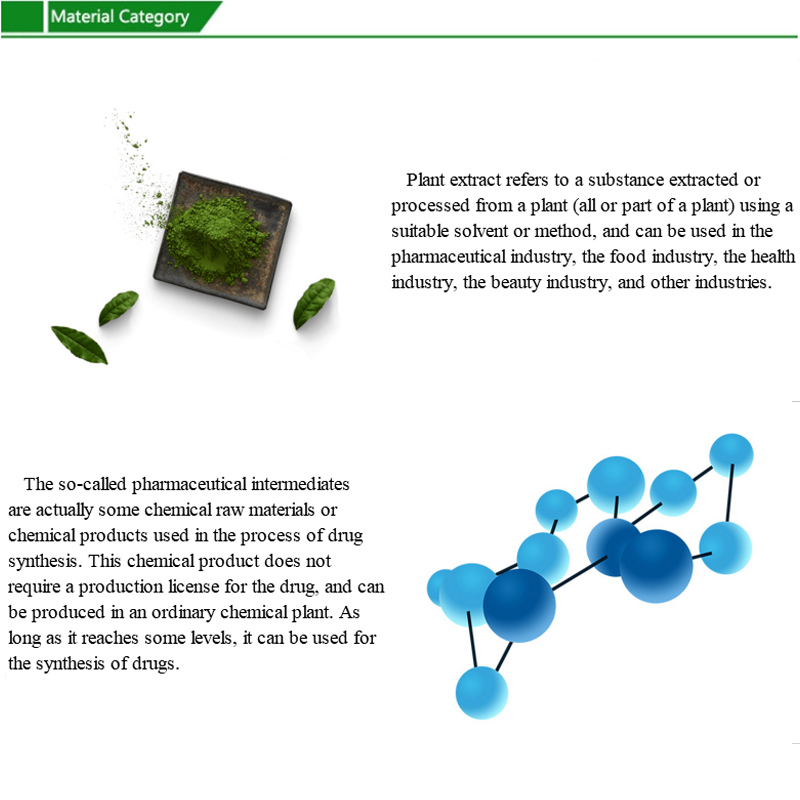 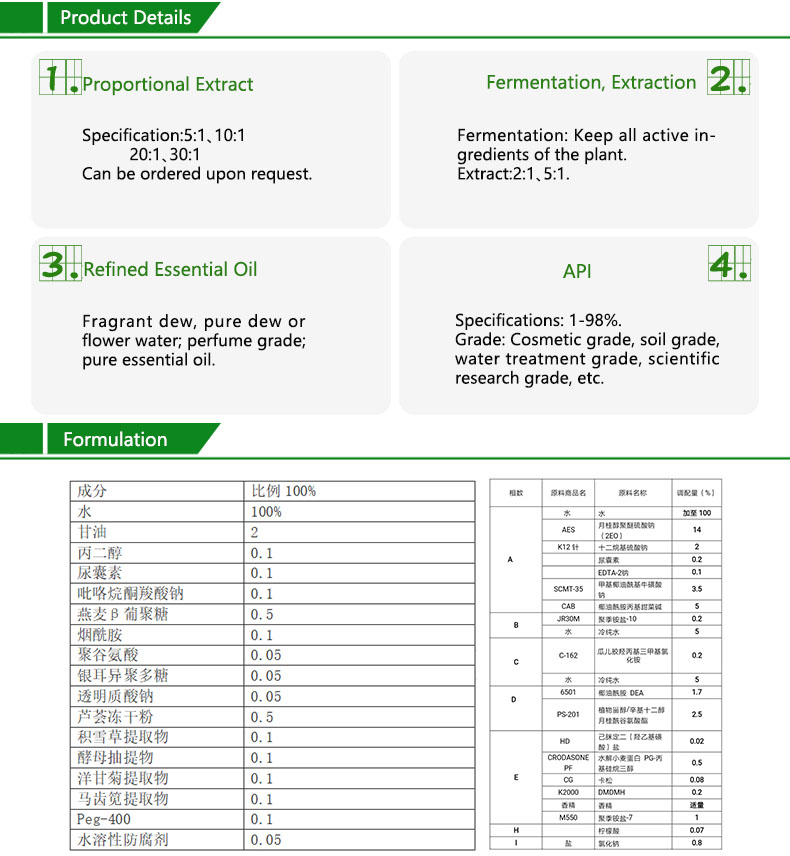 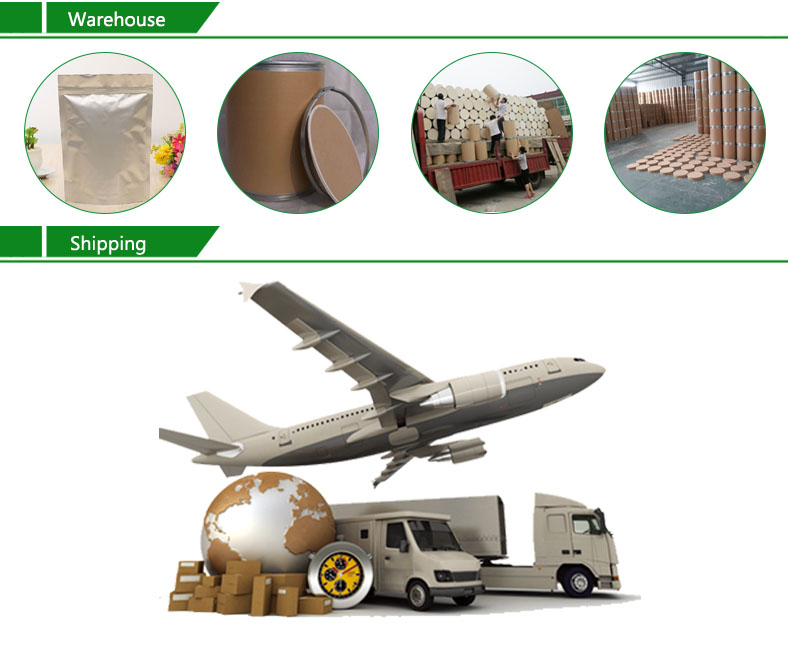 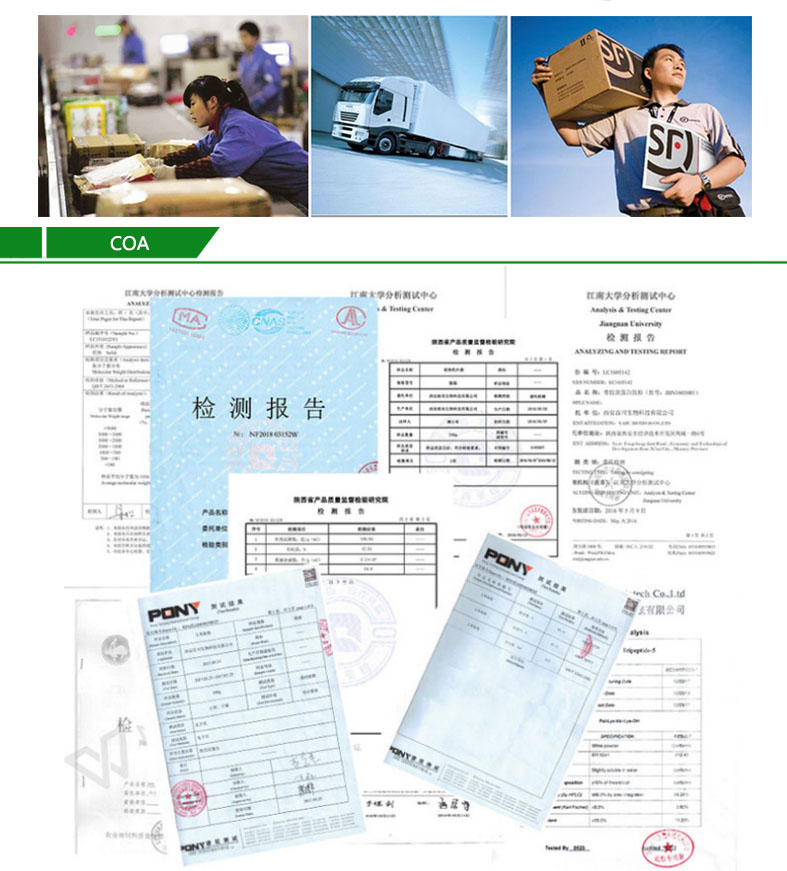 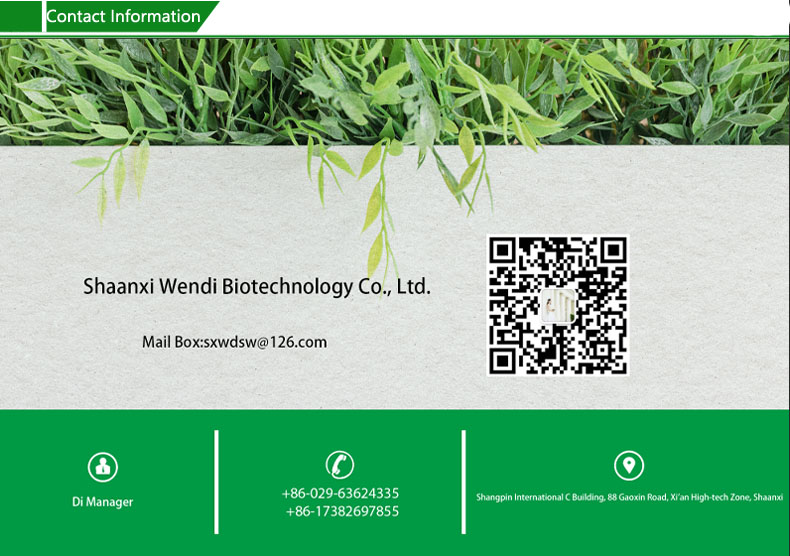 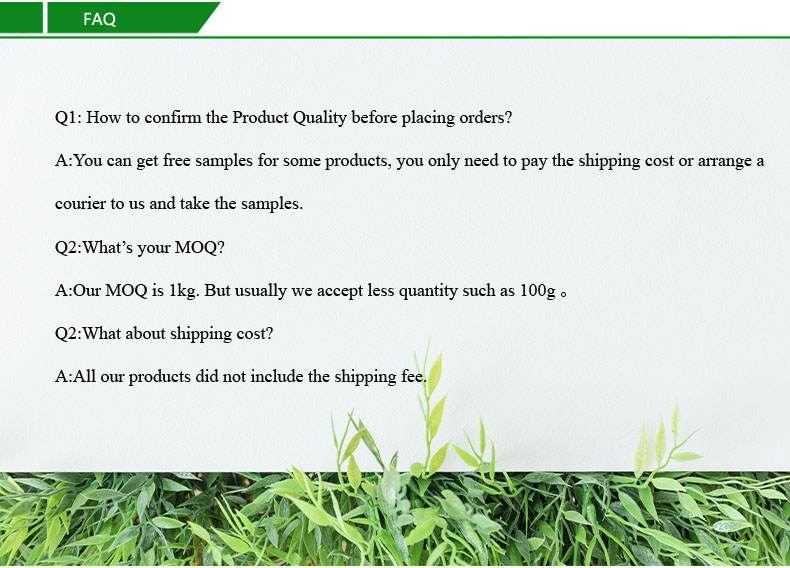