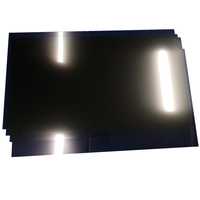 The polarizing film is a one-off product, and the sale will not be refunded.
Do not know the screen angle, do not know how to change the film, please be careful to buy!

0 degree is matte finish, use for front side.

90 degree is glossy finish, use for back side.

The polarizer is one of the important materials of the liquid crystal display, and is a composite material prepared by a process of multiple-time compounding, stretching, coating, etc. of a polyvinyl alcohol (PVA) stretched film and a cellulose acetate film (TAC). Achieve high brightness and high contrast characteristics of liquid crystal display. The polarizer accounts for about 10% of the cost of the TFT-LCD (Thin Film Transistor Liquid Crystal Display) panel. Because its production technology brings together a variety of technologies such as polymer materials, microelectronics, optoelectronics, thin films, high purity and computer control, polarizers have a high technical content, and there are only a handful of companies that can produce polarizers in China. .

The earliest polarizer consists mainly of a PVA film that produces polarized light in the middle, and a TAC (transparent triacetate film) protective film on both sides. In order to facilitate the use and obtain different optical effects, the polarizer supplier should apply the pressure sensitive adhesive on both sides and then apply the release film on both sides. This polarizer is the most common TN we have. Fully transmitted polarizer. If you remove a layer of release film and then combine a layer of reflective film, it is the most common reflective polarizer.

For our LCD industry, polarizers are mainly used for the replacement of color LCD screens, as small as mobile screens, up to sixty inches of LCD TVs. Screen scratches, aging of polarizing film, etc. can all be restored to new effects through certain technical means. 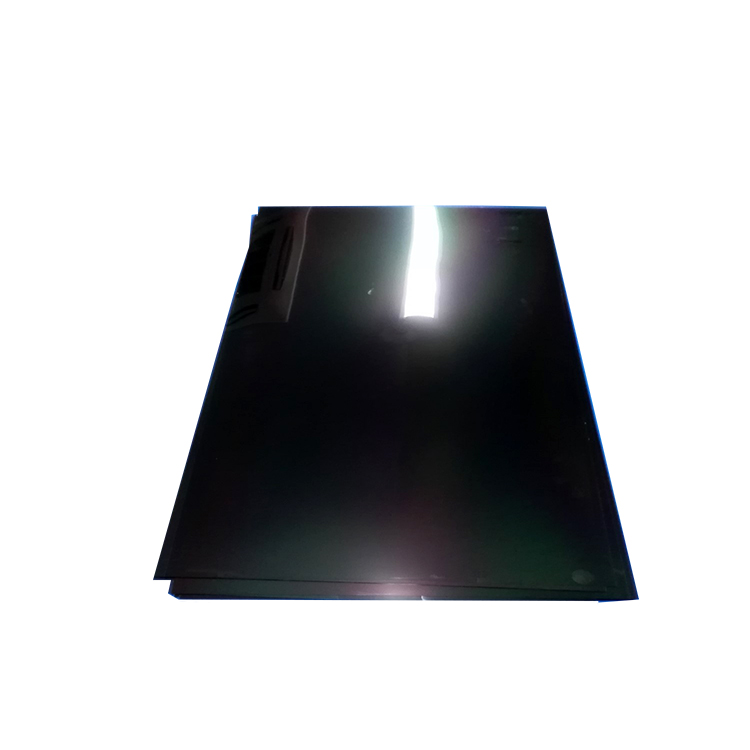 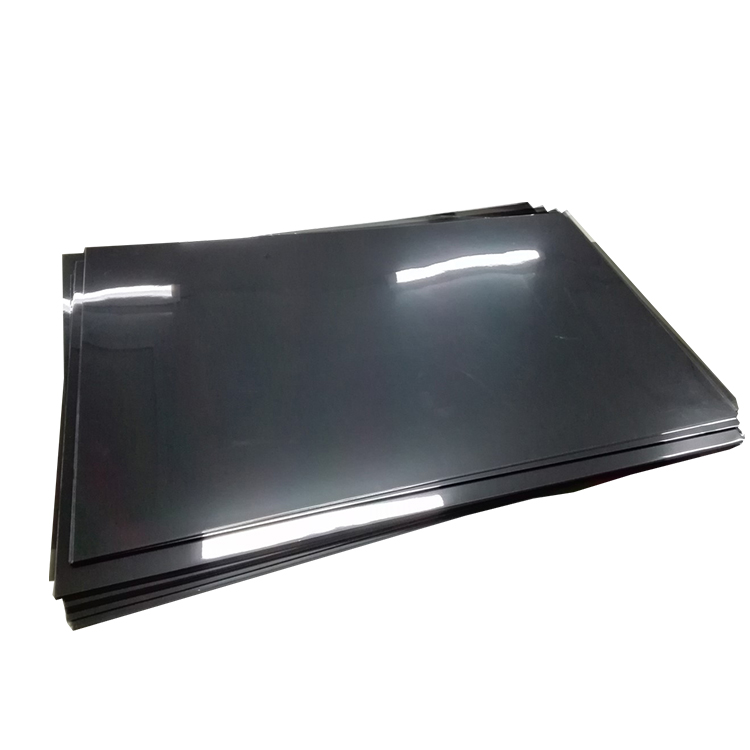 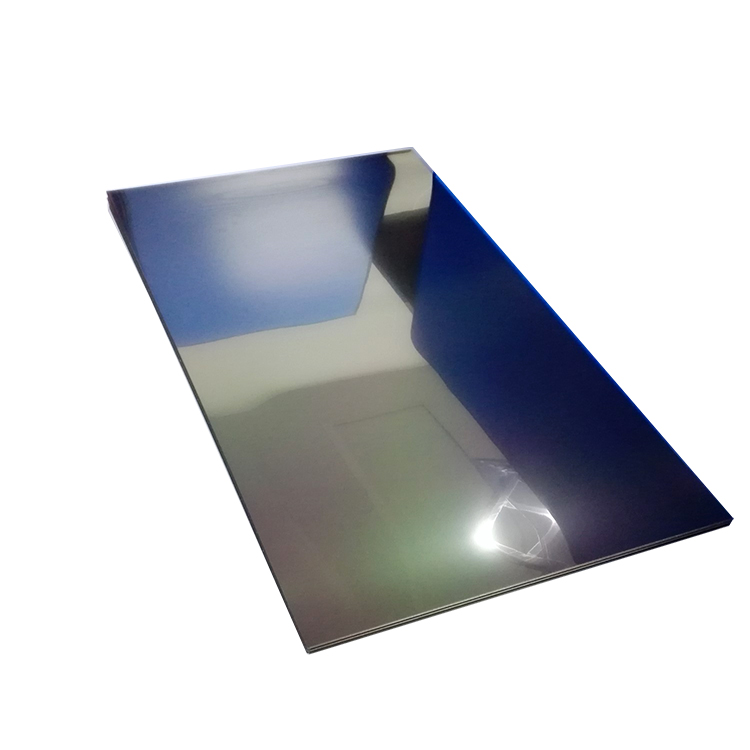 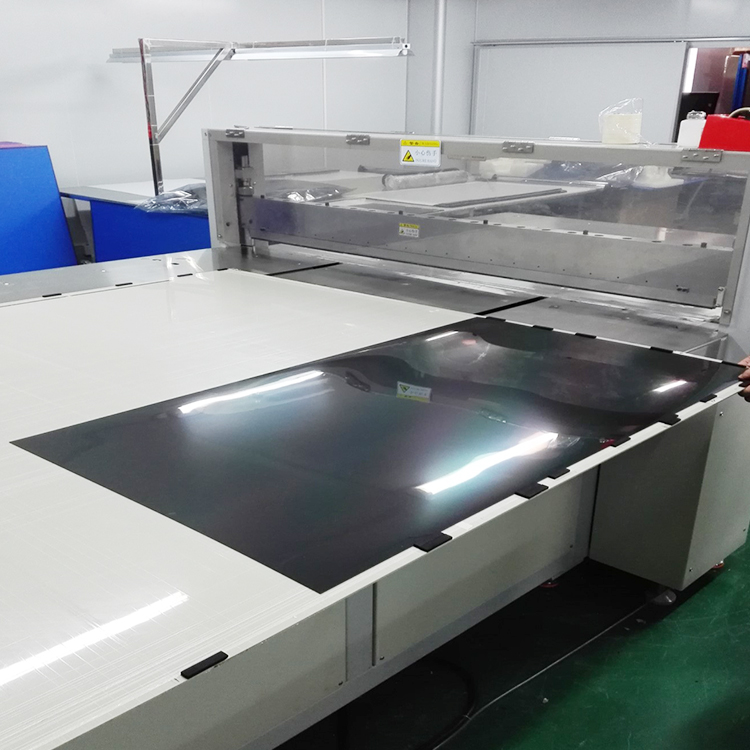 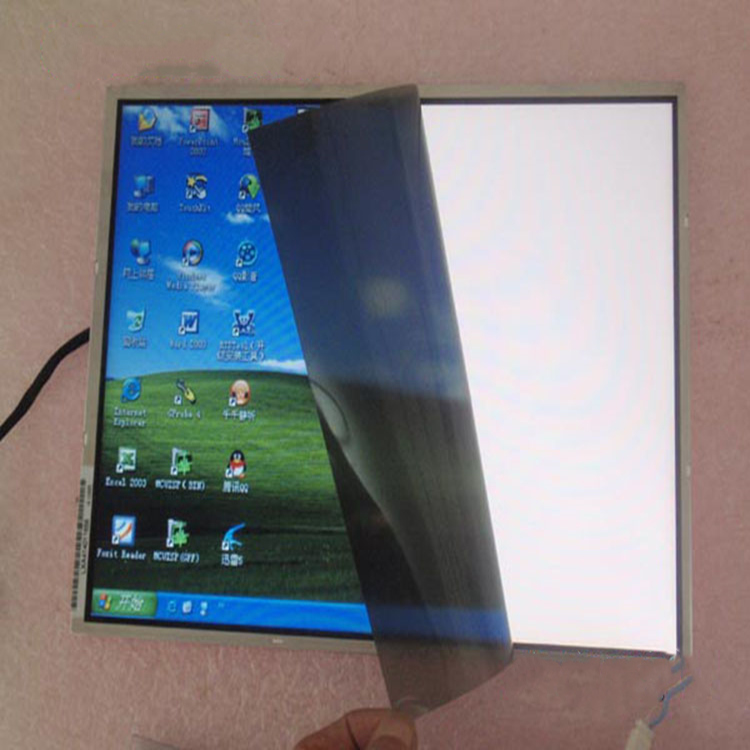 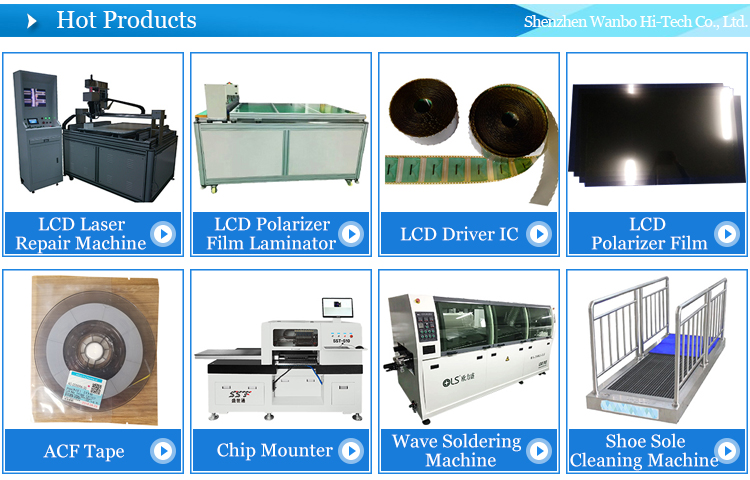 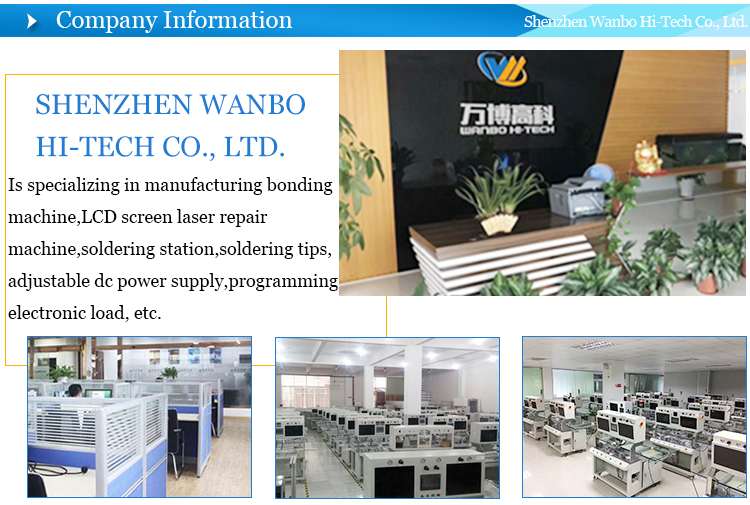 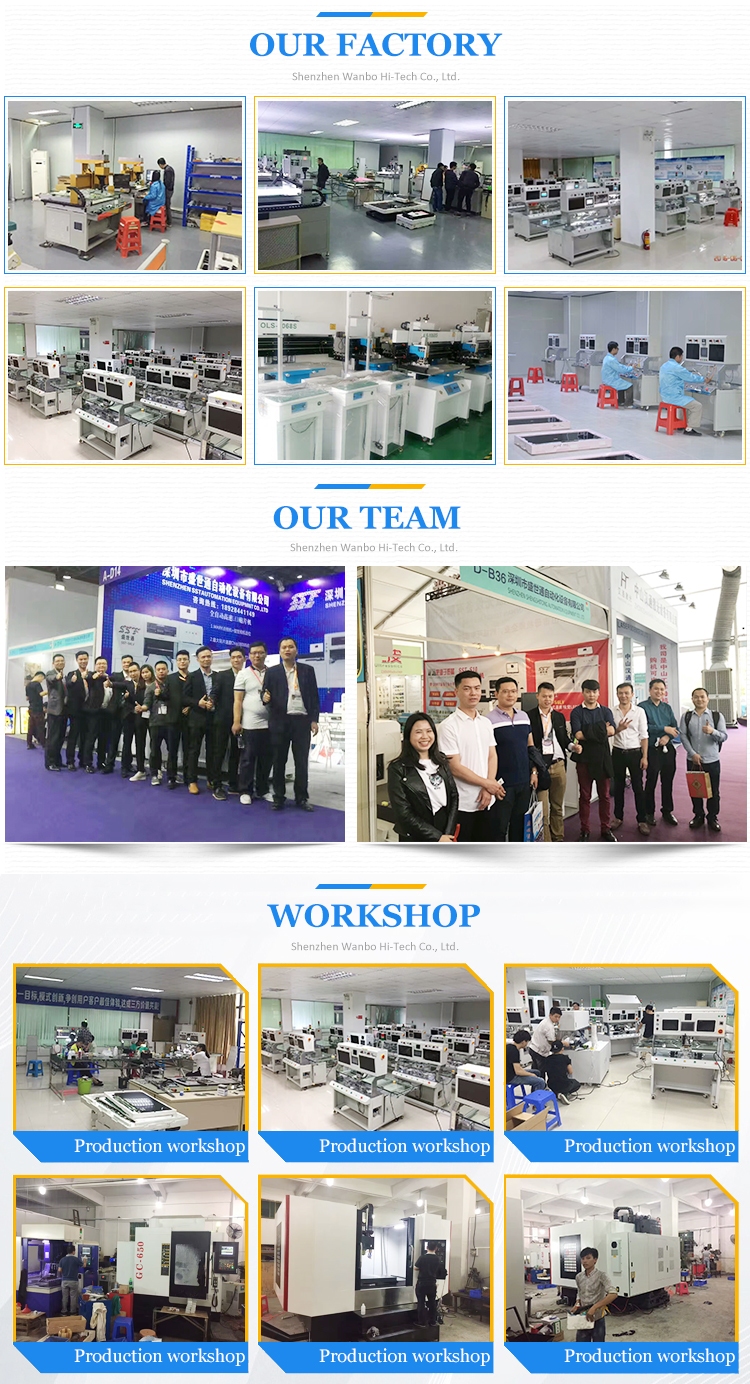 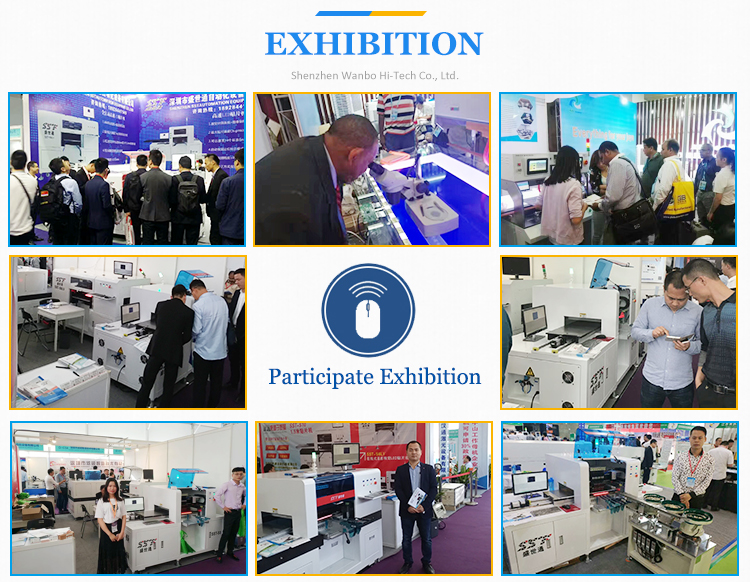 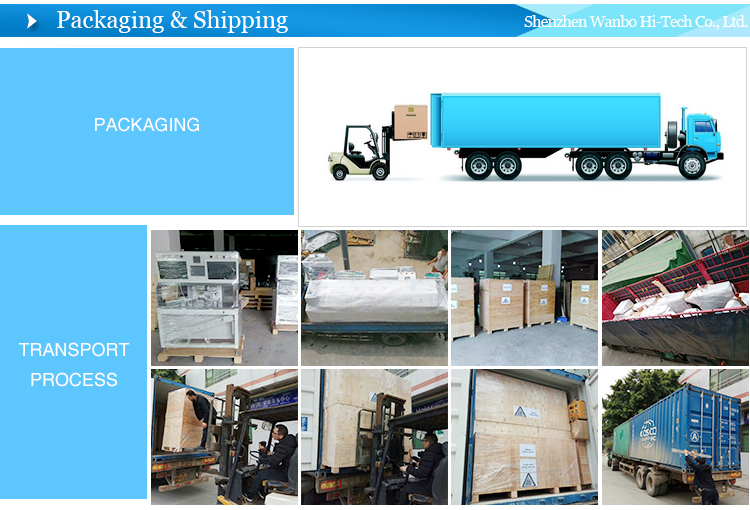 1. Can you do OEM?
Yes. Also can be customized according to the customer's specific requirements.

3. What kind of plug does your product equip with?
American or Australian or European or UK plug or other types of plug.