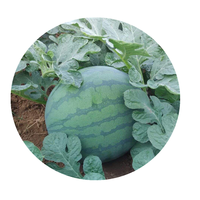 1. This product can not save seeds again for cultivated.

2, Due to climatic conditions, cultivation methods and other factors have a great impact on the results of the planting of the variety, local users should first understand the cultivation habits and methods before planting. Newly adopted a small number of trials in the region and then promoted in large areas.

3. Due to environmental, cultivation techniques, shooting problems, etc., the image of the package may differ from the actual object, so the picture is for reference only, and the result is subject to the actual product.
Detailed Images
Shipping & payment
Company Information
Contact Us