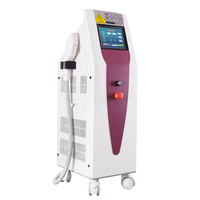 is a non-ablative treatment that emits intense,

visible pulses of light onto a targeted area without damaging the surrounding skin.

and controlled depending on the scope of treatment and your individual skin concerns.

The resulting light waves are “filtered” to target either redness (hemoglobin) or dark spots (melanin).

This light energy is absorbed by the target areas and is converted into heat energy,

which damages the walls of the blood vessels or breaks up the pigment.

These damaged blood vessels and pigment either rise

It is important to note that IPL is not a laser resurfacing treatment.

While the two devices operate on similar mechanisms

of delivering high-intensity light energy onto specific target cells within the skin,

which allow them to target various conditions.

They are also non-ablative,

meaning that they do not damage the surface of the skin,

whereas some laser treatments can be ablative. 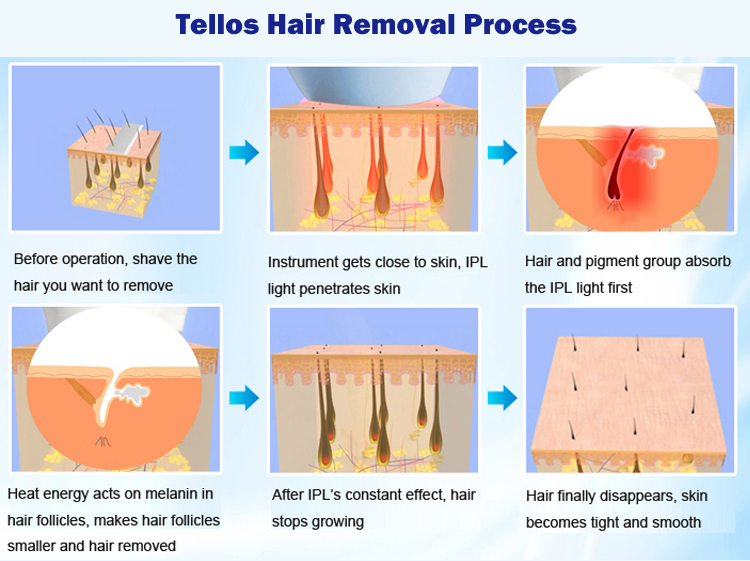 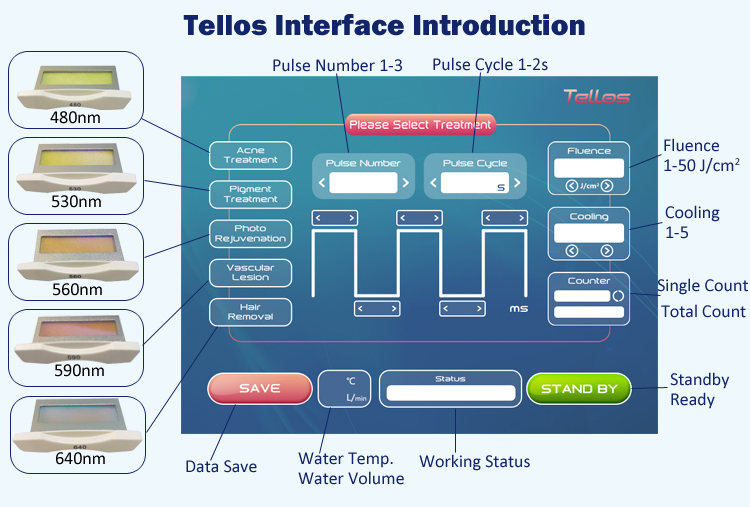 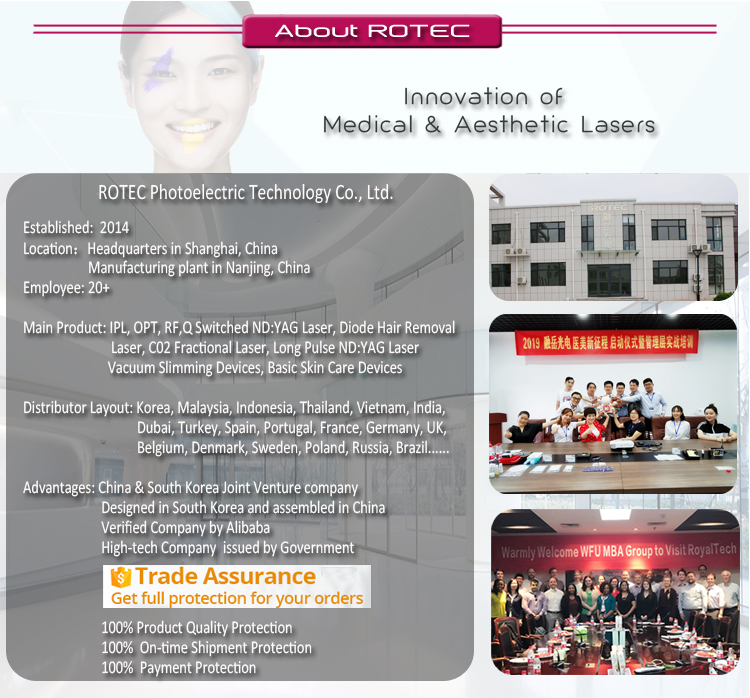 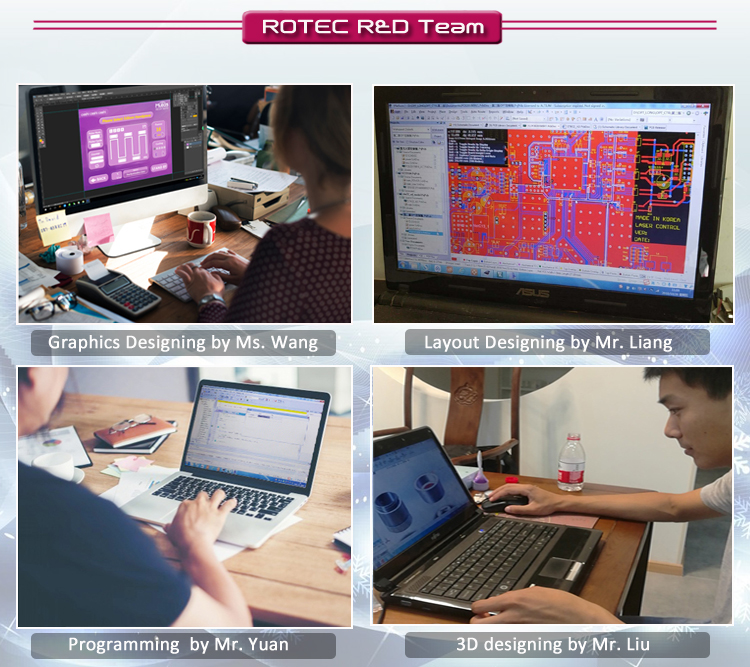 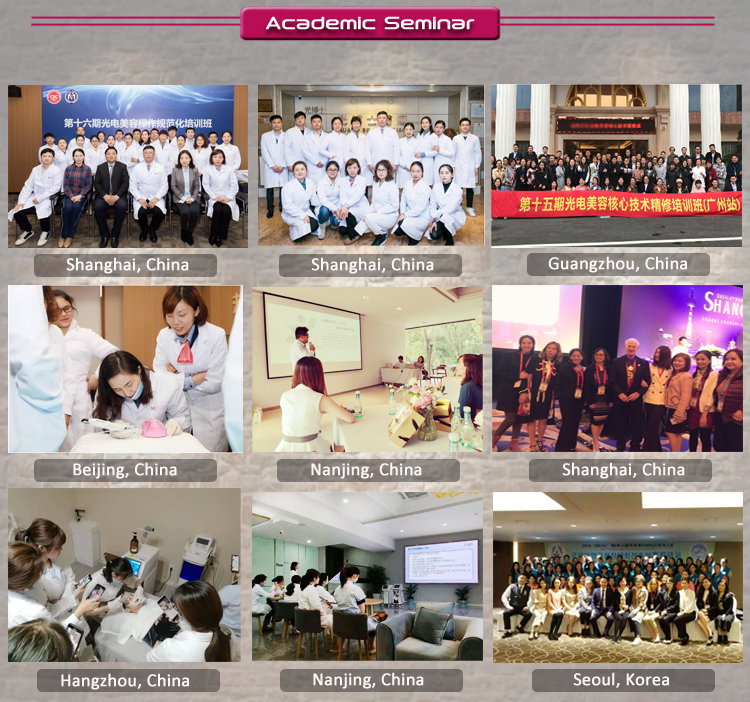 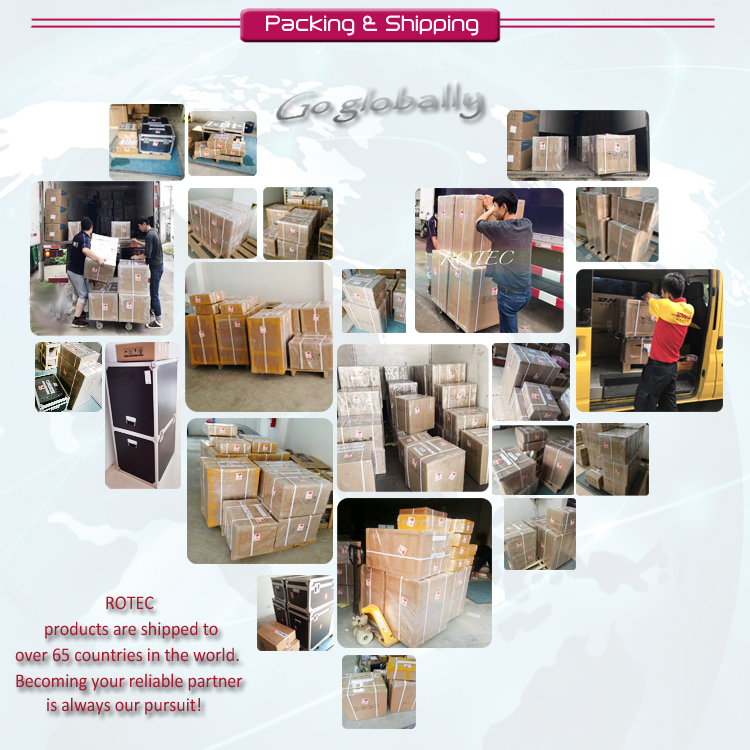 ♦Q:1.How to place the order?
A:If clients decide to purchase, please send us your Name, Company name, Address and telephone number, then an proforma invoice with the detailed machine information and bank details will be sent to you. Then you can make the payment on internet or go to the nearest bank to finish the payment.

♦Q:3.How long can I get the machine?
A:3-7 working days after your order (door to door service via air shipping)

♦Q:5.How to do react if the machine brokes down?
A:If it's a small problem , our after-sale engineers can help you to solve it by online video and telephone talk soon. If any spare parts needed, we will send to you free of charge and give detailed instructions to show how to replace. If it's a serious problem that can't be solved by yourself,we have global engineers can go to your place to help solving it, so please do not worry about this question.