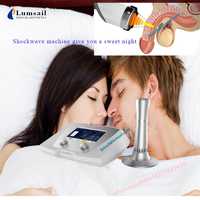 Erectile dysfunction, or ED, is when it is hard to get or keep an erection that's firm enough for sex. ED affects as many as 30 million men. Most men have problems with erections from time to time. But when this happens more than half of the time, then ED is present. ED can happen when health problems limit blood flow or damage nerves in the penis. ED can also be caused by stress or emotional reasons. ED can be an early warning of a more serious illness. Heart disease, high blood pressure and high blood sugar can all cause ED. Finding and treating the cause(s) of your ED can help your overall health and well-being. 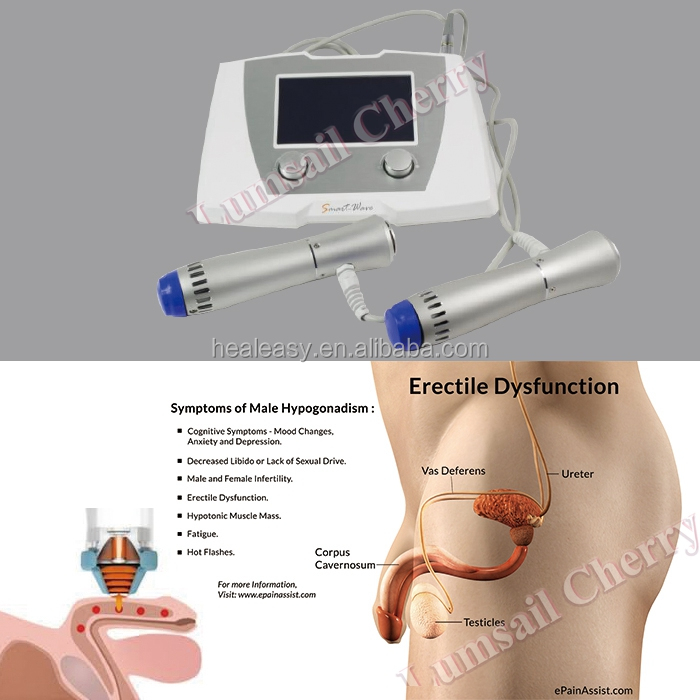 BS-SWT2X Smartwave uses the latest electric-magnetic technology, without air-compressor, so comes with longer lifecycle, at the same time it can provide higher energy and frequency for better treatment result. From technical view, BS-SWT2X can reach energy from 10mJ (0.25Bar) to 190mJ (5Bar), adjustable at stepping 10mJ(0.25Bar).Frequency ranges from 1Hz to 22Hzadjustable. From the view of transmitter, BS-SWT2X has 5 different alloy made transmitters targeting to different depth and treatment disease.It includes 6mm, 15mm, 15mm unfocused, 25mm, 36mm, which covers most applications for physical treatments as well as aesthetics treatments. 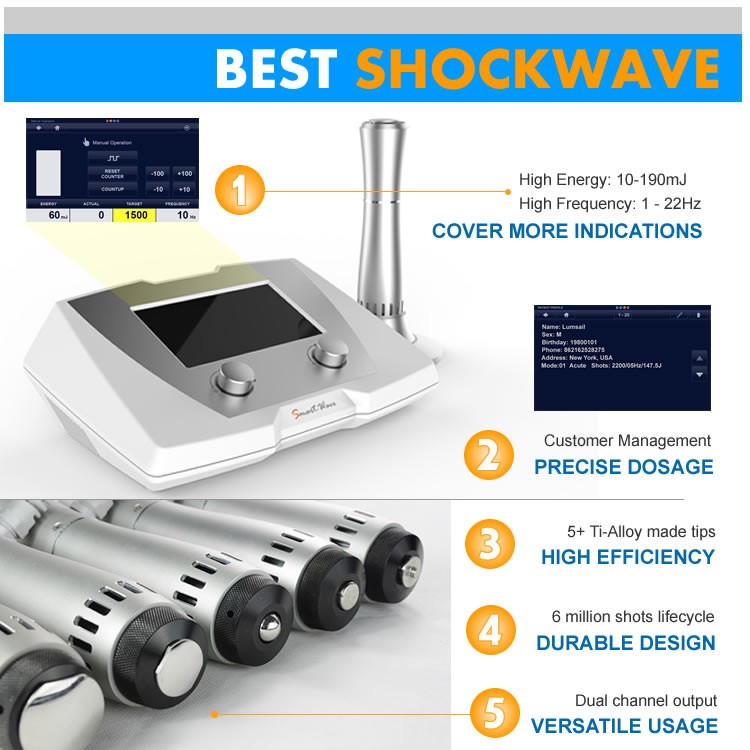 Erectile dysfunction can be more than emasculating; it can ruin your quality of life. For many years, men with ED have resorted to oral ED medications, to relieve their symptoms. While oral medications for erectile dysfunction can be effective for temporary relief of the symptoms of ED, they don't target the root cause of most patient's ED and can often bring unwanted side effects. We know that as men age, the vessels in the penis weaken, contract and fill with micro-plaque just as they do elsewhere in the body over time. As men age the penis decreases in sensitivity making it harder to achieve a pleasurable orgasm. Patients also tend to report increased or worsened refractory time between sexual activity. The bottom line is that most erectile dysfunction is a result of poor blood flow, known as vasculogenic ED. There have been countless studies, going back decades, showing Low-Intensity Extracorporeal Shockwave Therapy (Li-ESWT) to be incredibly useful for treating ED. Success rates have been reported up to 76% (Therapeutic Advances in Urology) , and even one study, published in the Scandinavian Journal of Urology,which claimed that this could be “a possible cure” for ED in some patients! 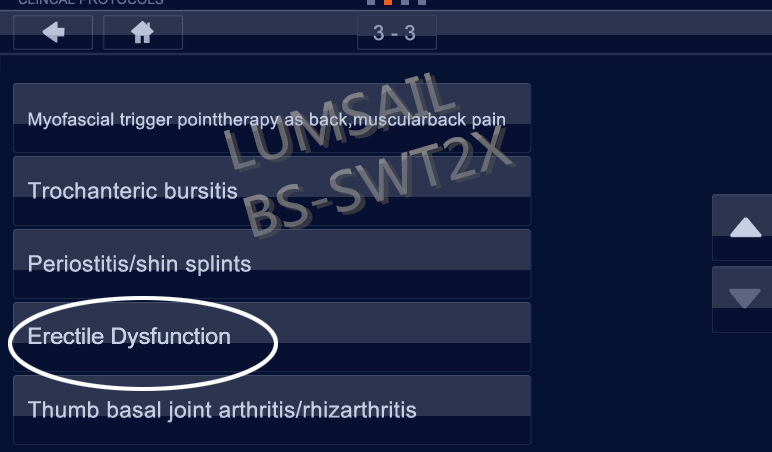 Vasculogenic and diabetic ED patients will benefit from EDSWT. EDSWT therapy brings hope to those patients, by allowing more than 70% of them to become responsive to PDE5 inhibitors.  As “end-stage” ED patients, they will be able to enjoy normal sexual functionality. Our shockwave therapy machine breakthrough therapeutic system can bring lasting improvement in erectile function and new sexual spontaneity to millions – painlessly, naturally and safety. Smartwave EDSWTuses pulsed acoustic waves, known in Europe as shockwave therapy, to address the root cause of poor sexual performance for men - poor blood flow. By expanding existing blood vessels in the penis and creating new avenues for more blood to flow into the penis, Smartwave produces healthier, fuller and more sustained erections for men with and without erectile dysfunction. 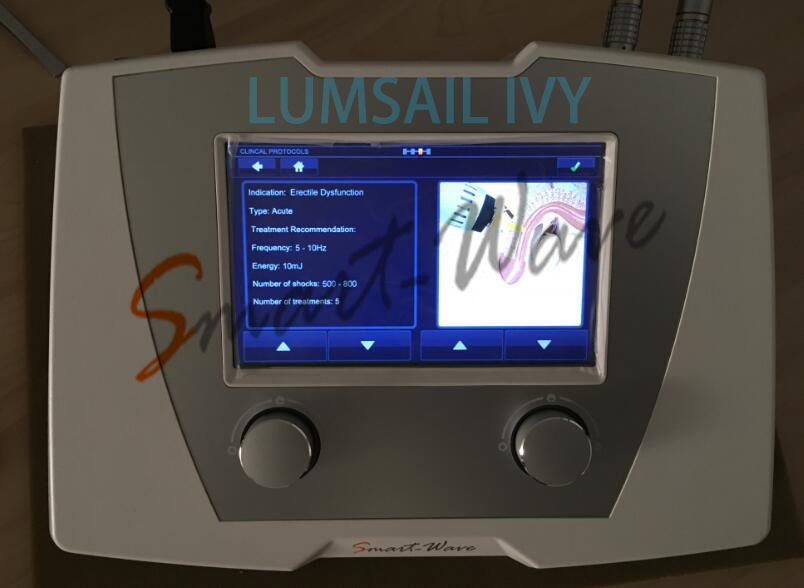 EDSWT does not involve the use of any pharmaceuticals. Moreover, the shock wave treatment causes no side-effects or systemic load on other organs and healthy tissues.The non-invasive, painless EDSWT procedure is performed during a series of brief visits to the urology office, and requires no sedation or anesthesia.Discernable improvement in the erectile function of the penis can be visible within two weeks after therapy begins. Recent clinical studies revealed that patients reported a high rate of satisfaction for more than two years after treatment – all without reliance on PDE5 inhibitors. In clinical tests, EDSWT has shown significant long-term effectiveness. These results are confirmed by a double-blind placebo controlled study of a large group of patients. 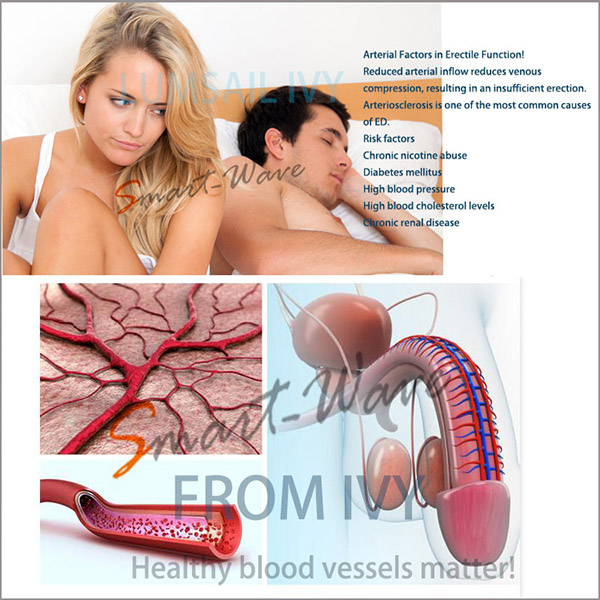 Among the most popular ways to treat erectile dysfunction, oral medications such as Viagra and Cialis are relied upon too much, and often cause unwanted side effects, such as nasal congestion, headaches, upset stomach, vision changes, facial flushing, and dizziness. They also only serve as a temporary ‘band-aid’ solution, having to be taken before intercourse. Young men are turning to these drugs for performance, leading to dependence causing sexual dysfunction.  Depending on the severity of ED, The Journal of Urology reported oral ED medications to yield as low as a 27% effective rate. Leaving patients with more severe ED to more invasive and dangerous treatments like penile (intracavernosal) injections of drugs like TriMix, where medication is injected directly into the penis before intercourse. Amongst the dangerous side effects, are priapism, an erection lasting hours beyond sexual stimulation, sometimes forcing patients to go to the emergency department to drain blood from the penis. 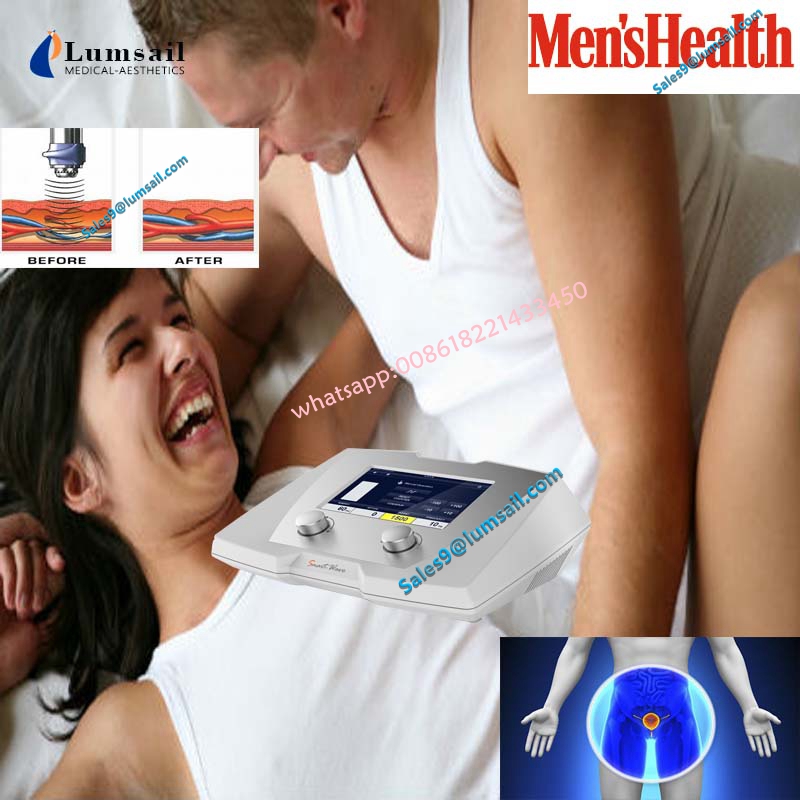 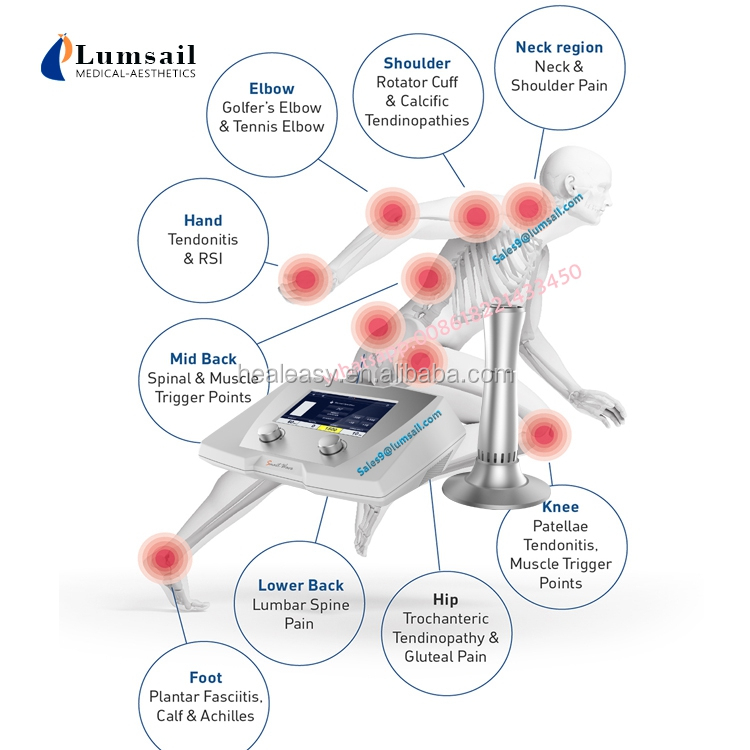 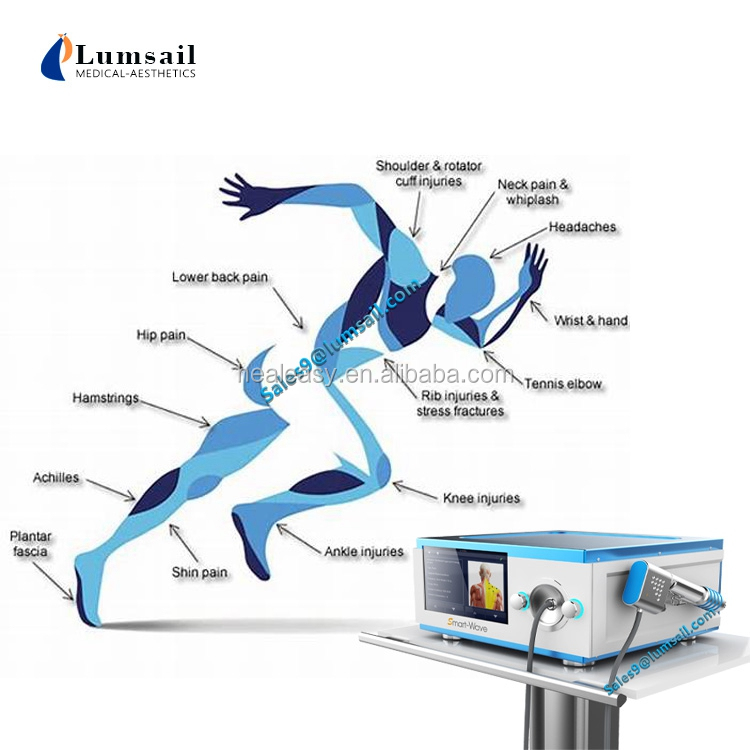 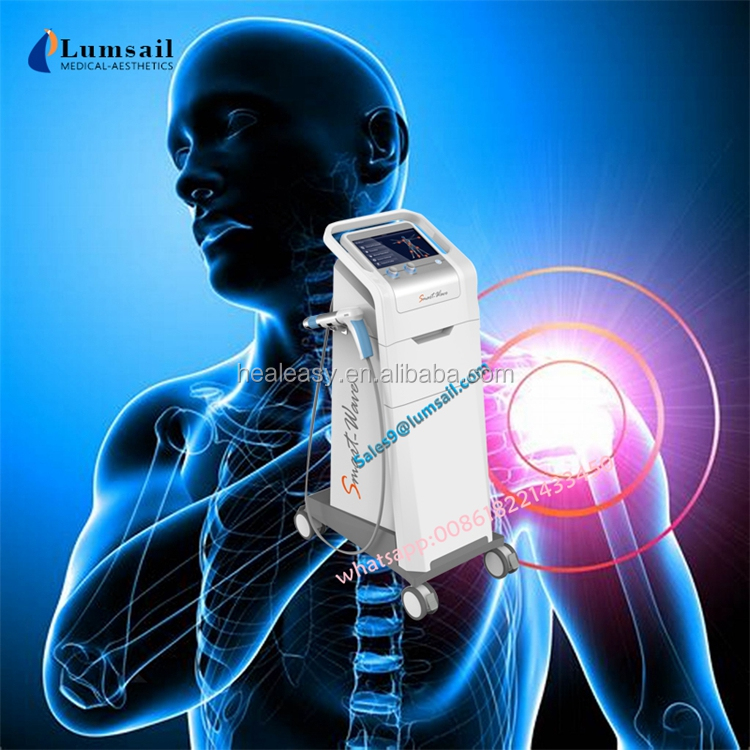 Please send an inquiry to Denise get a good price