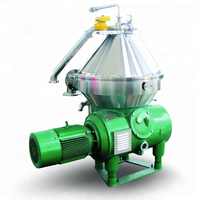 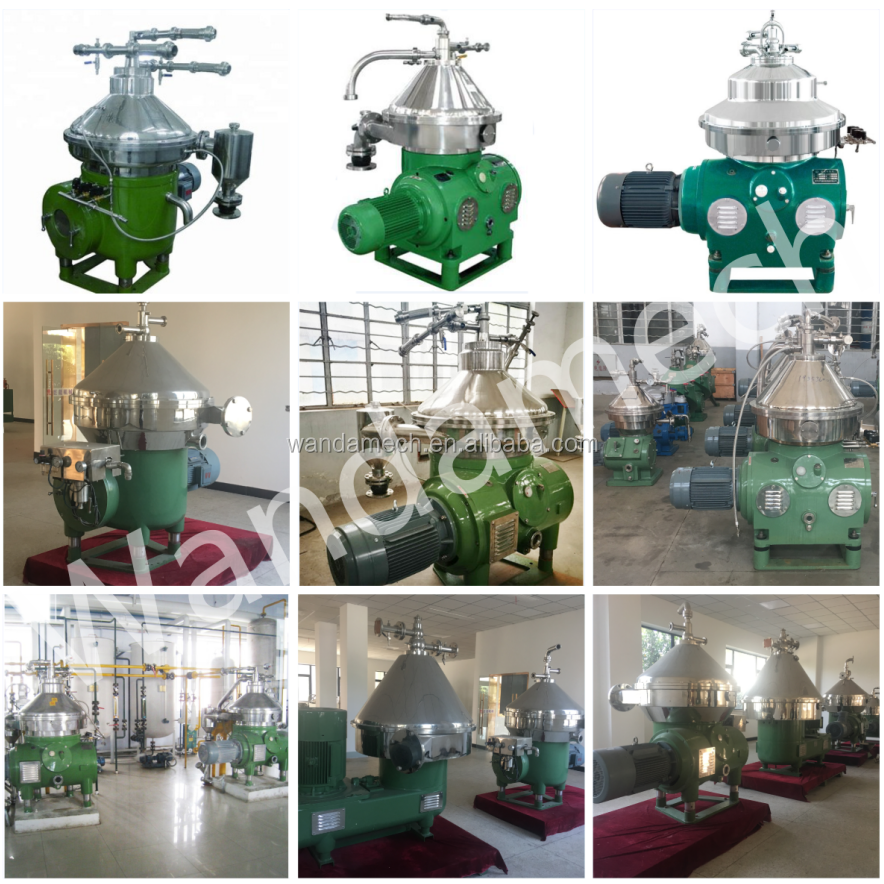 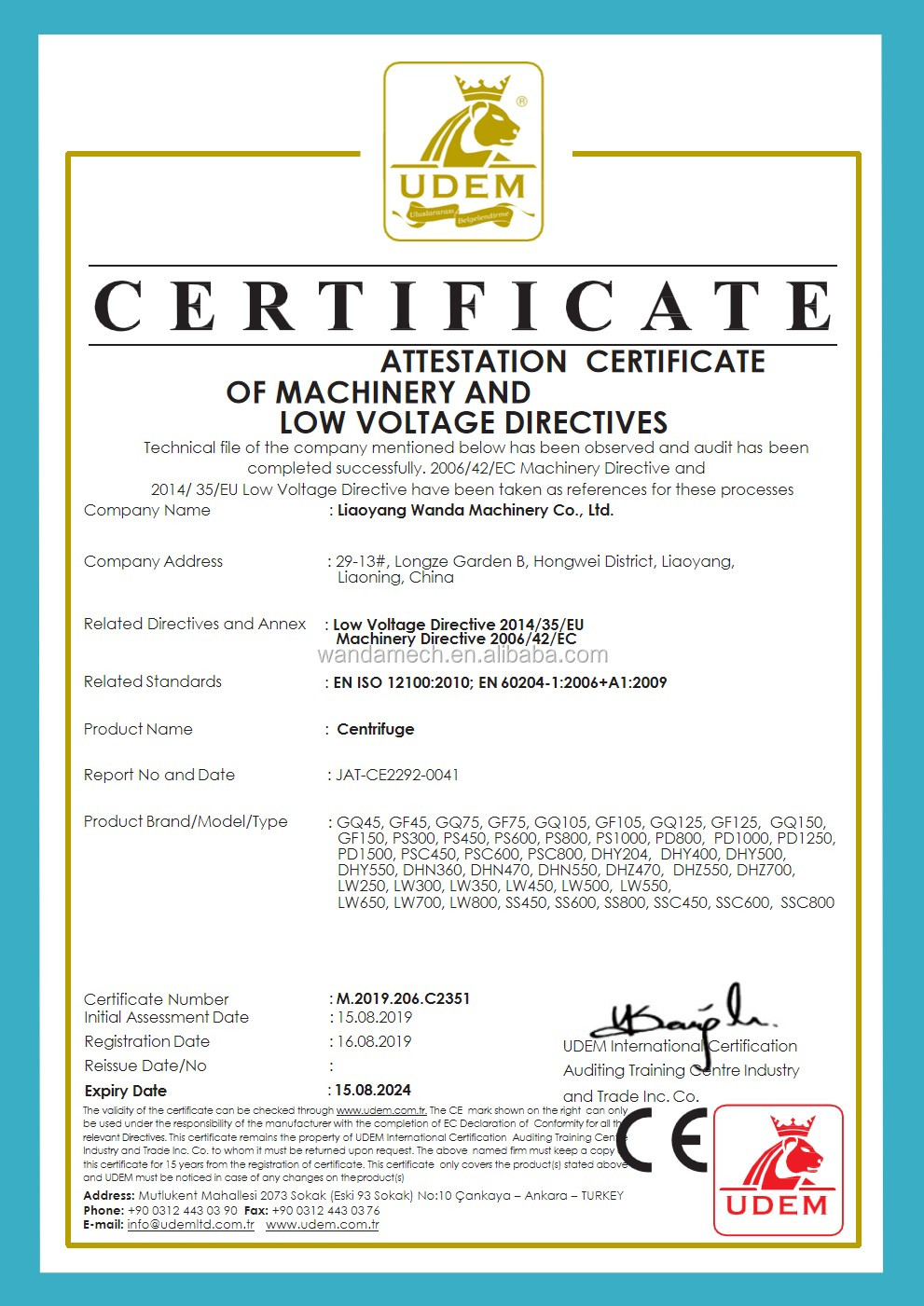 Inside the drum is a set of disc-shaped parts, which are nested and folded together. There is a small gap between the discs. The suspension (or emulsion) is added to the drum by the feed pipe at the center of the drum. When the suspension (or emulsion) flows through the gap between the discs, the solid particles (or droplets) settle on the discs under the action of the centrifuge to form sediment (or liquid layer). The sediment slides along the surface of the disc and separates from the disc and accumulates in the place with the largest inner diameter of the drum. The separated liquid is discharged from the outlet of the drum.

The function of the disc is to shorten the settling distance of solid particles (or droplets) and expand the settling area of the drum. The disc installed in the drum greatly improves the production capacity of the separator. The solid accumulated in the drum shall be removed manually after the separator is shut down, or discharged from the drum without shut down through the slag removal mechanism.

There are two operations of disc centrifuge:

This automatic discharging separator has the traits as high rotating speed, operating stability, completely sealed up of the inlet and outlet system, lower noise and fine separating effect. Centripetal pump system designed by our professional designer has the traits as stable outlet pressure, large regulating sphere and operating easily. It has professional automatic domination case with safety protection device and advanced automatic vibrating testing instrument which can view vibrating number at any time. We can make the best separating and discharging by adjusting separating parameter directly at the screen.

1.) High speed, stable operation, all import and export systems are sealed, noise is low, and separation effect is good.

3.) The drum has a special structure, which has a large processing capacity and good degreasing and clarifying effect.

4.) Professionally designed automatic control cabinet, can observe the vibration value of the equipment at any time. 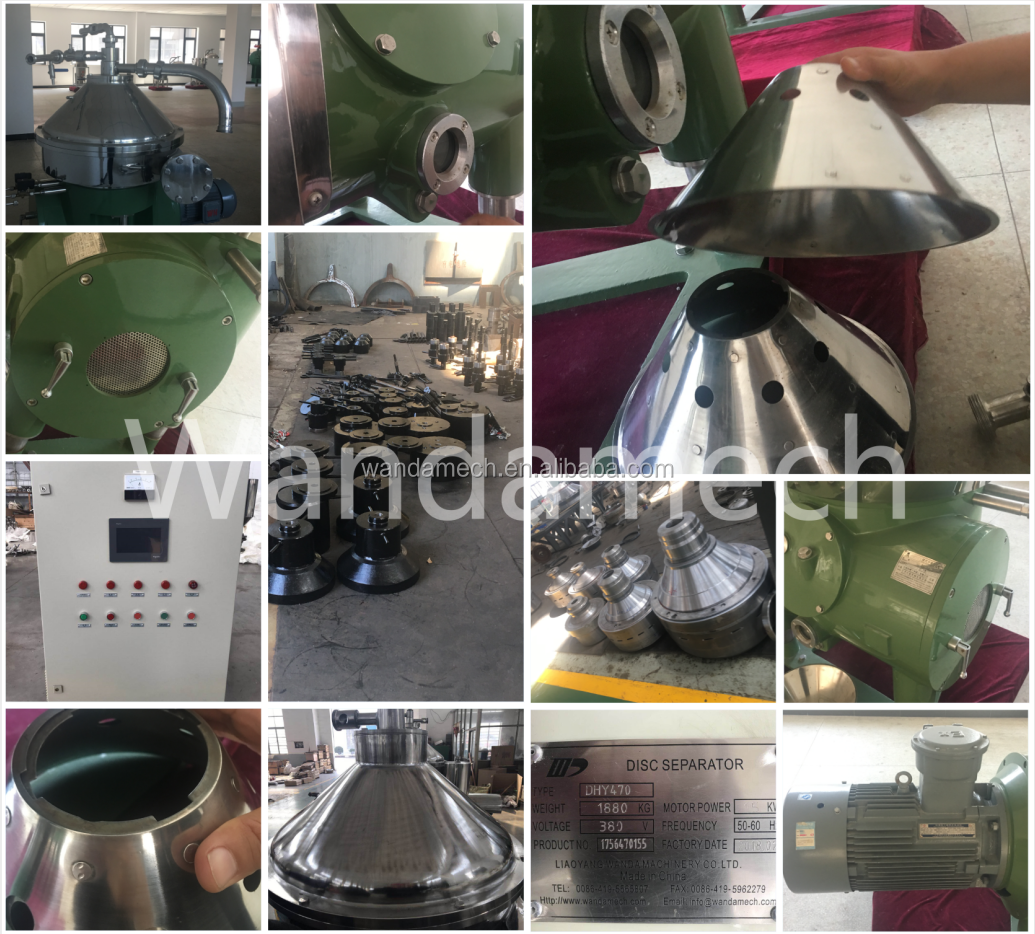 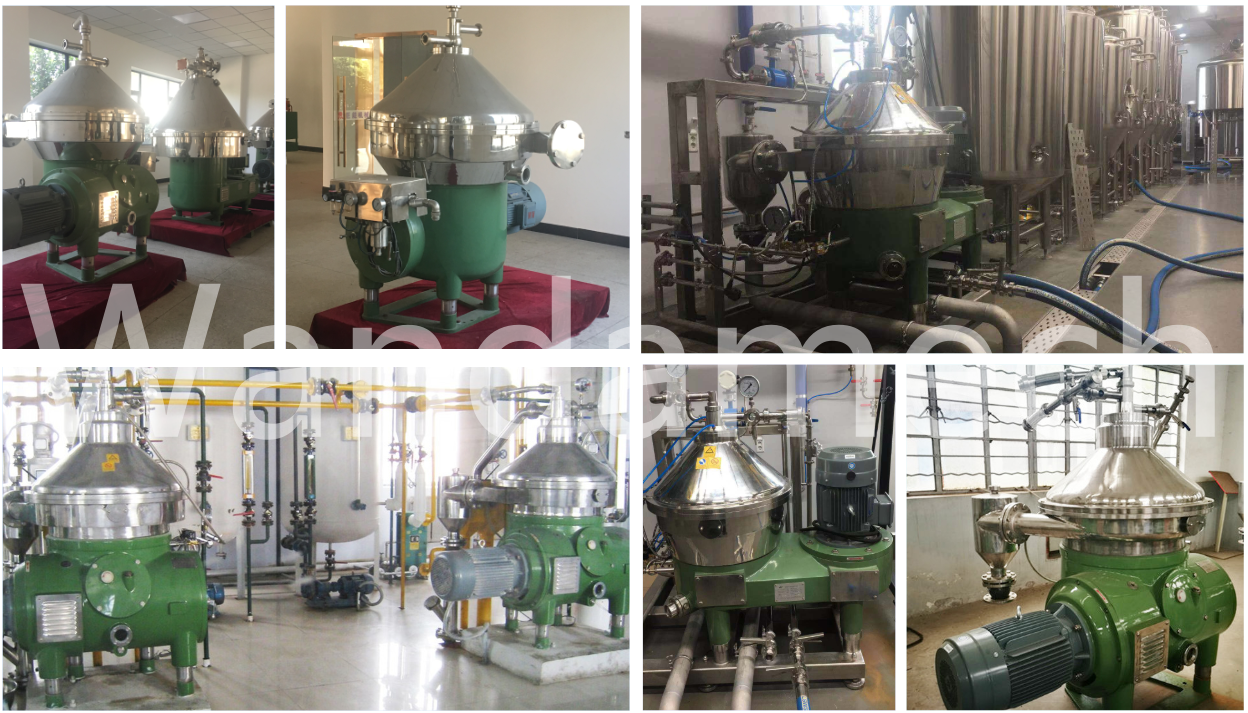 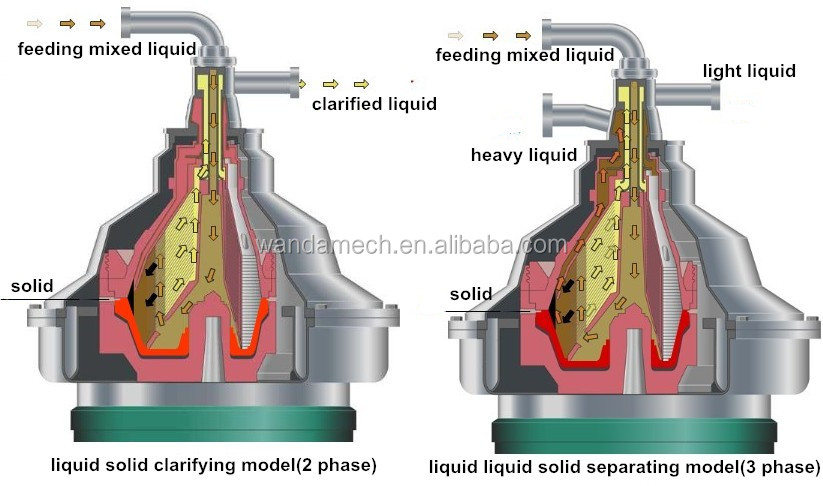 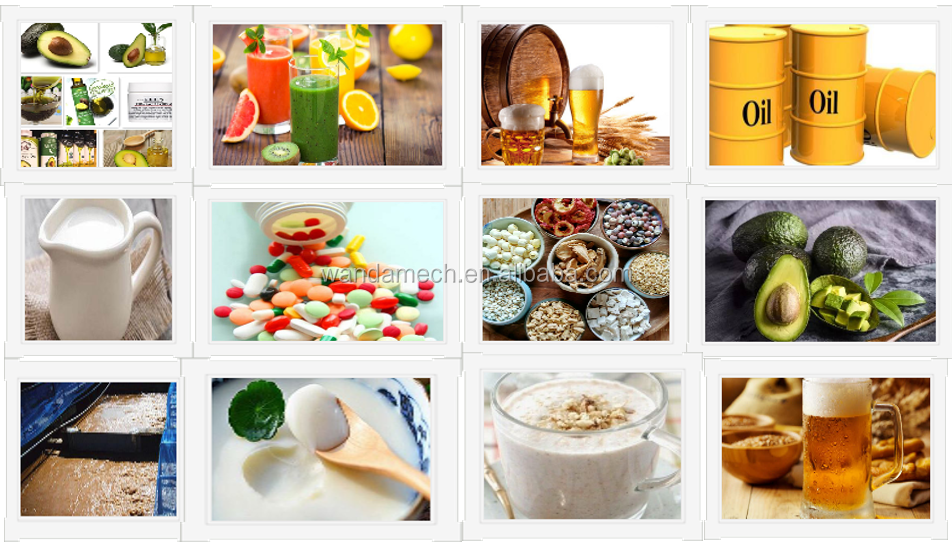 1. We will provide one-year warrantee to make sure your machine runs consistently. We always keep certain inventory level of spare parts, which means the replacements can be shipped to you right away.
2. Consultant services for whole machine life, 24 hours technical support by email and telephone.
3. Send technicians to the jobsite for guiding the installation and adjustment, training operators and finishing the check and accept together with you. 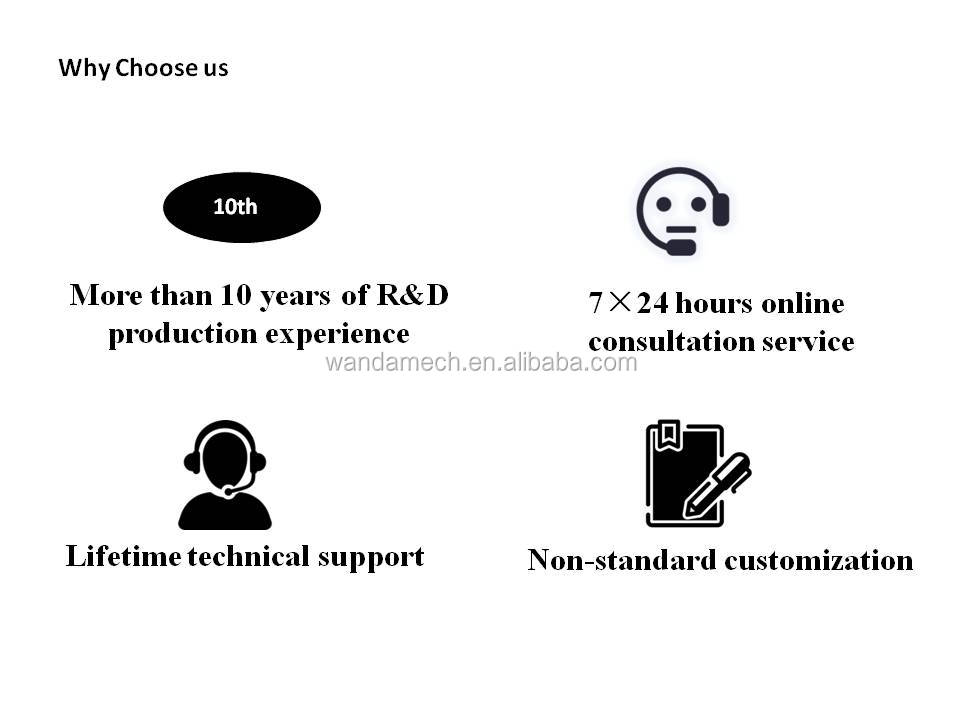 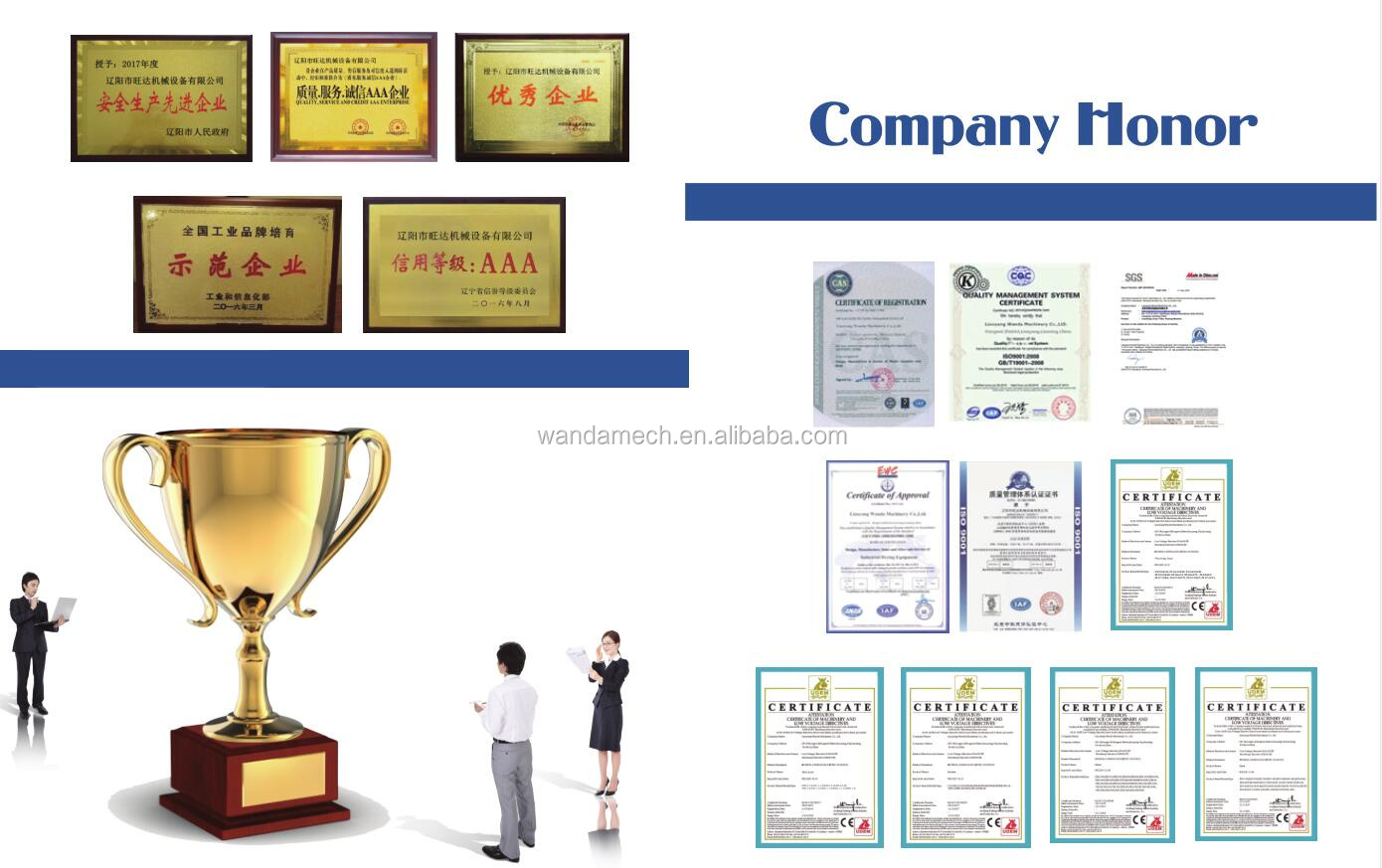 Looking to the future with a commitment to design innovation and quality products, supported by an outstanding level of customer service. The unexcelled quality medical machinery can be easily obtained from us because we maintain the quality and standard of our products from incoming raw materials to the finished products. Our company follows strict quality controls and various systematic procedures. We take utmost care of quality at every stage of the manufacturing process.

Our research and development wing is our asset that develops and incorporates innovative ideas and products. Our Team is full of experienced and qualified professionals, who have sound knowledge about the quality of our medical machinery. Our products are far sold to Europe, U.S.A., and the southeast Asia. They are well received by customers both at home and abroad. 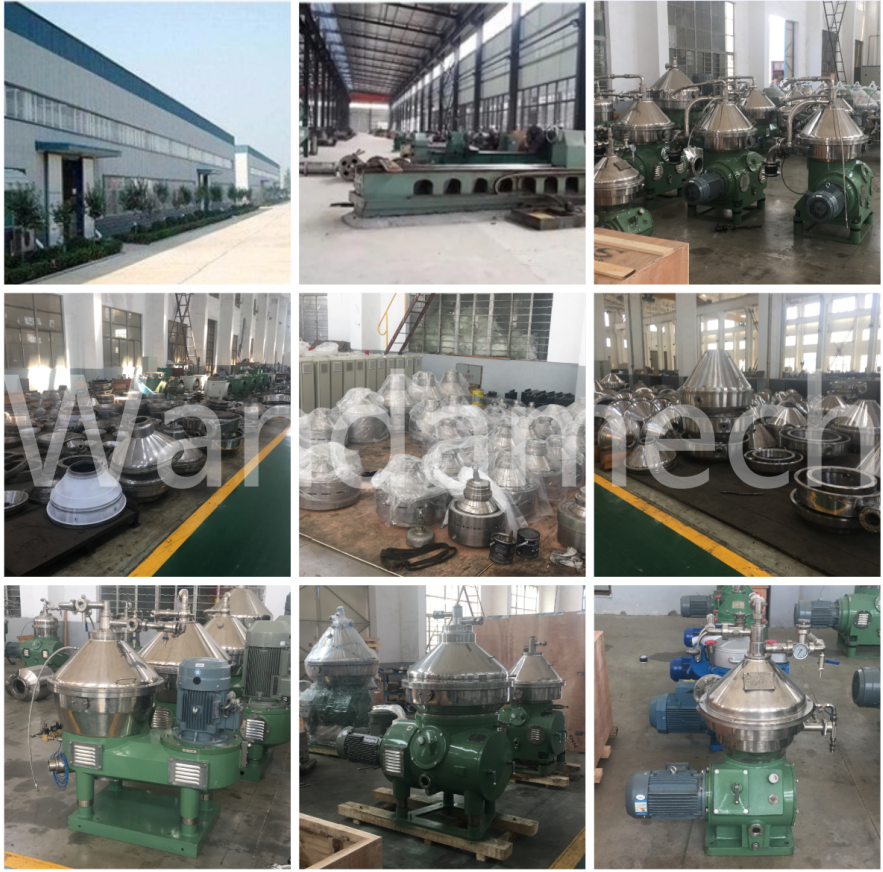 1. What data is required to confirm the model?

2. What certificates do you have?

3. What is the warranty period of the equipment?

4. Can we visit your factory?

Of course, we sincerely invite you to visit

5. Can we bring our own materials to your factory for experiments?

Of course, you are welcome at any time. We will arrange professional engineers and technicians to do experiments and analyze data for you on site

6. Can it be customized?

Of course, our equipment can be customized according to the actual requirements of customers.

7. How long is the construction period?

It's about 30 days, but it also needs to be determined according to the specific equipment model, order number, etc., But if you need it urgently, please let us know, we can arrange the factory to rush production.

8. Will you provide installation services?

If you need, we can arrange professional technicians and engineers to install and debug on site. 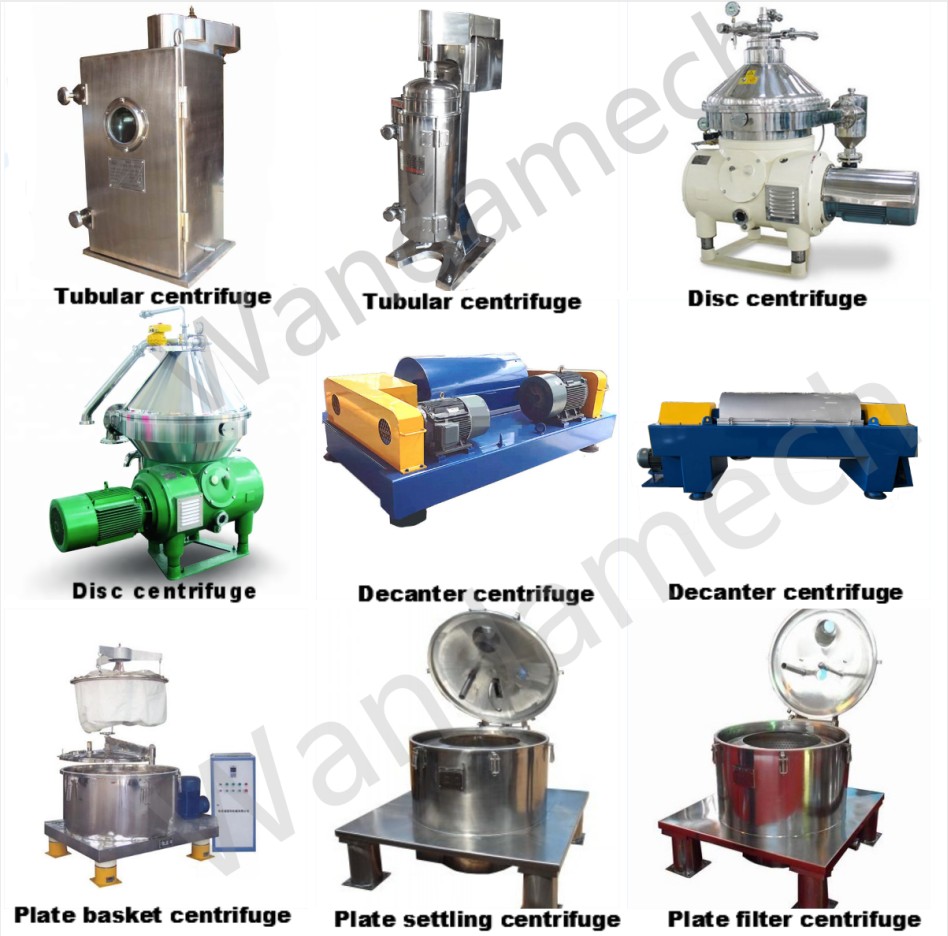