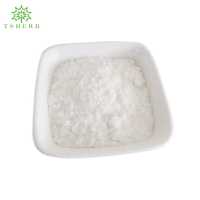 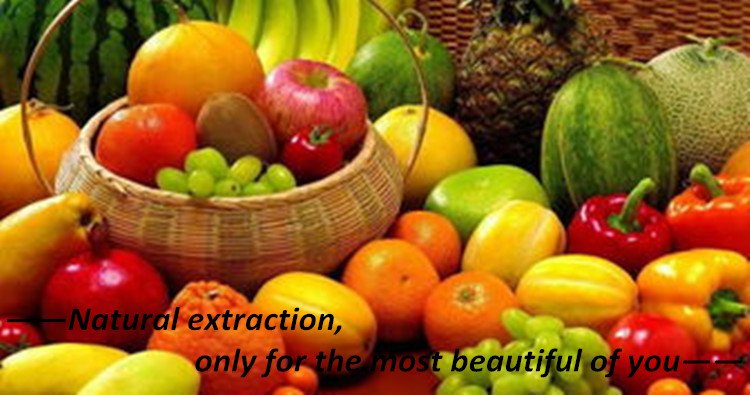 Amygdalin is mainly found in the apricots, bitter almonds, peaches, nectarines, medlar, plums, apples, black cherries and other nuts and leaves. The bitter almonds do not contain bitter almonds. Amygdalin composed of gentiobiose and bitter almonds, molecular formula: C20H27NO11, molecular weight: 457.43.The trihydrate is an orthorhombic columnar crystal having a melting point of 200 ° C, and the melting point of the anhydrate is about 20 ° C, [α]: 20D - 42 ° C. 1g is soluble in 12ml H2O, 900ml ethanol and 11ml ethanol, and is easily soluble in boiling water.The content of bitter almond in bitter almond is about 3%, which is 20~30 times higher than that of sweet almond. Among them, the content of the tip of the skin is slightly higher, and the skin does not contain bitter almond. Raw almonds contain HCN 0.179%, decoction depleted 98% hydrocyanic acid (HCN, H-C≡N), and fry 3-7% HCN.The protein in bitter almond includes the enzyme which decomposes amygdalin, and needs to be inactivated during the preparation process. The common method is to boil the bitter almond (with skin) after boiling (90-100 ° C). It is advisable to master the length of time (usually about 5 minutes, too long to lose about 34.1% of the original amount, too short is not enough to make the amygdalin enzyme inactive.), after taking out, peeling, drying, and boiling again.Bitter almond contains 50% fatty acid, which is a high-grade lubricating oil. It is edible, mainly linoleic acid (27%), oleic acid (67%), palmitic acid (5.2%), with deworming, sterilization, and intestines. It softens the stratum corneum of the skin, but needs to be removed when preparing amygdalin. The oil yield is 44%. 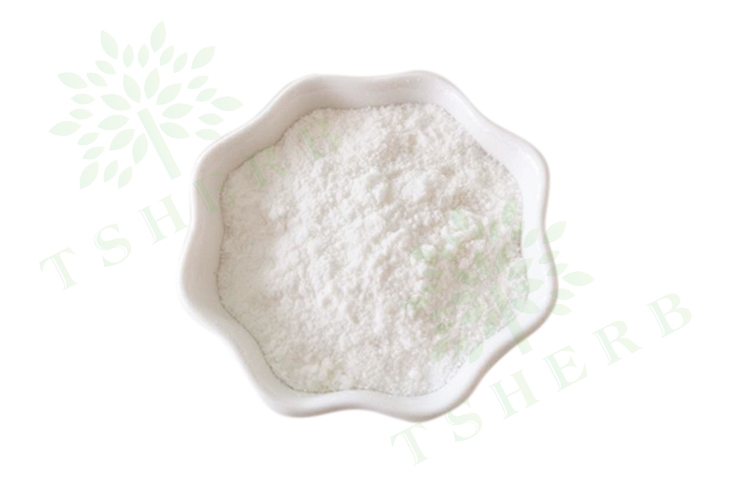 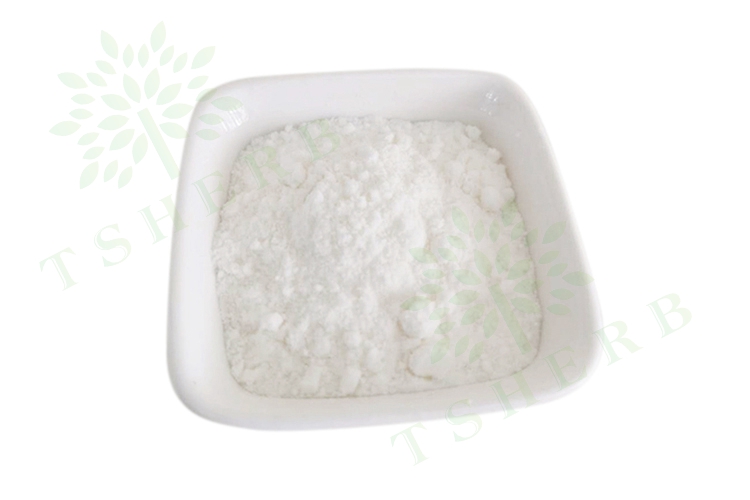 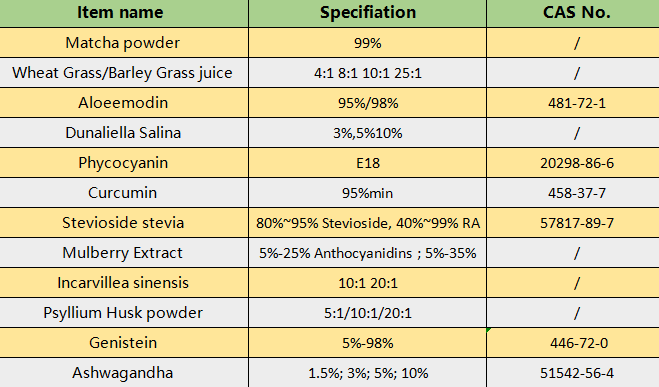 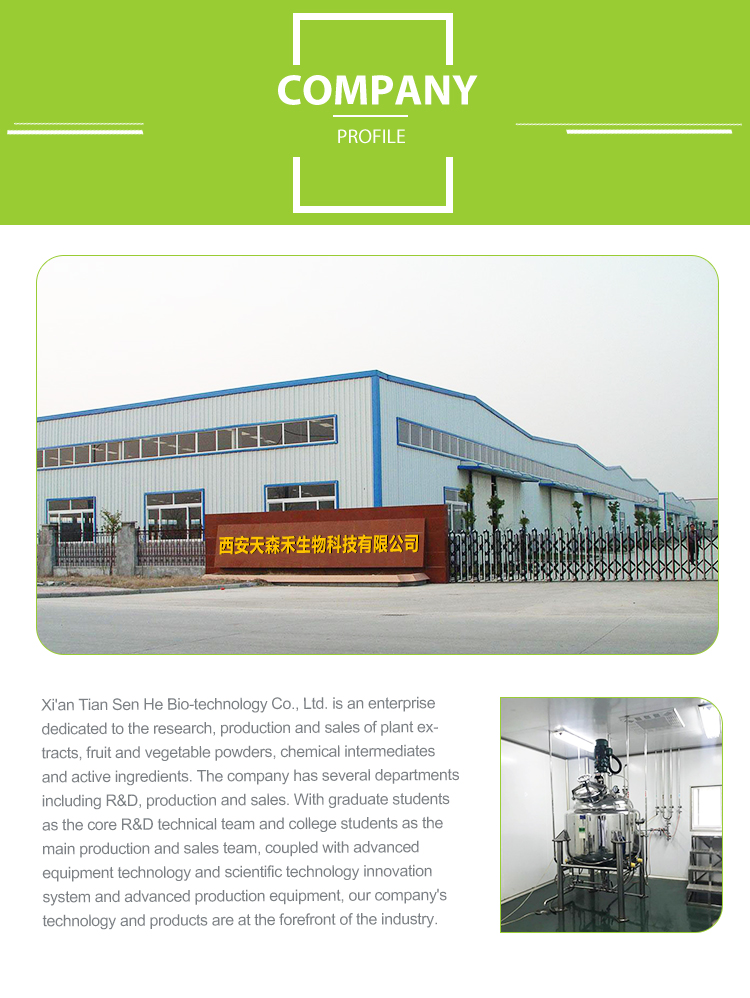 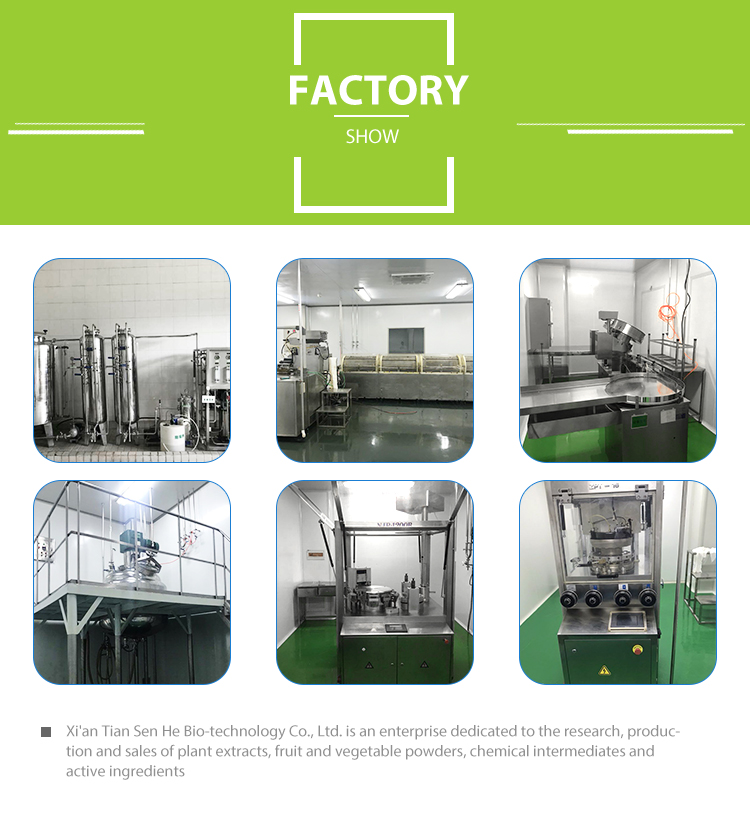 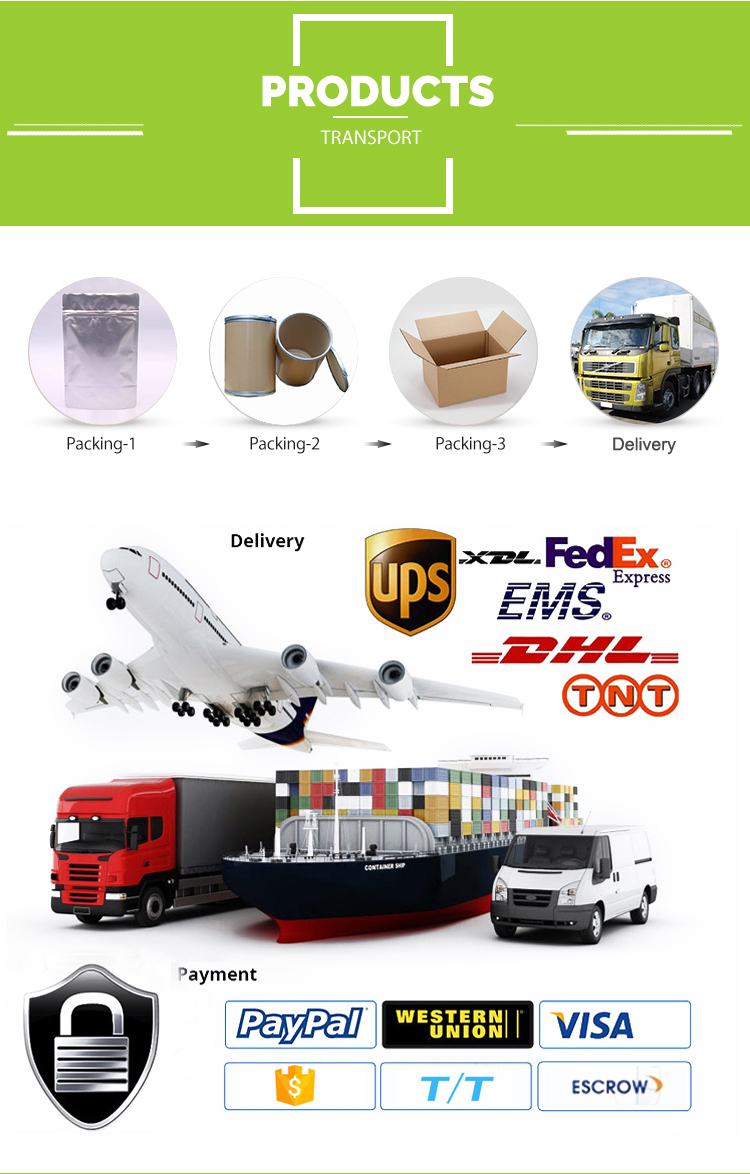 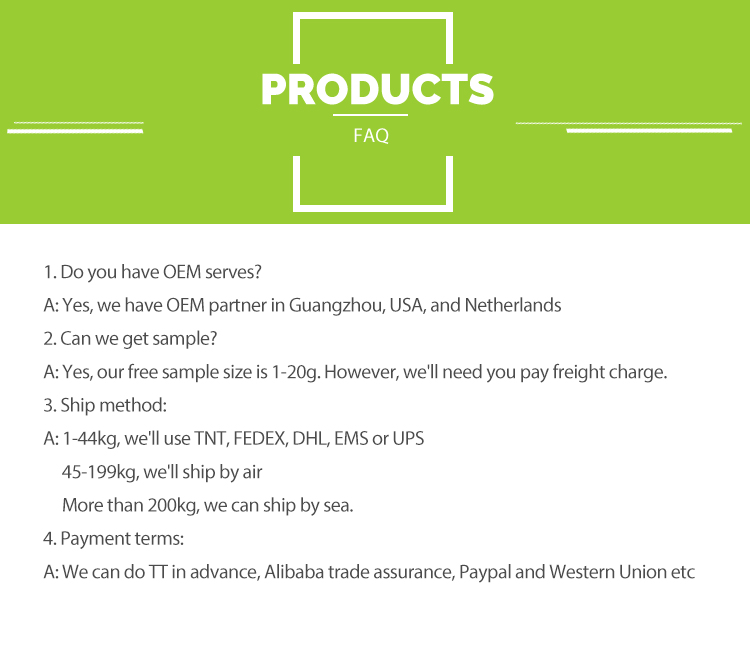