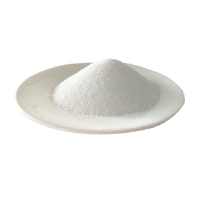 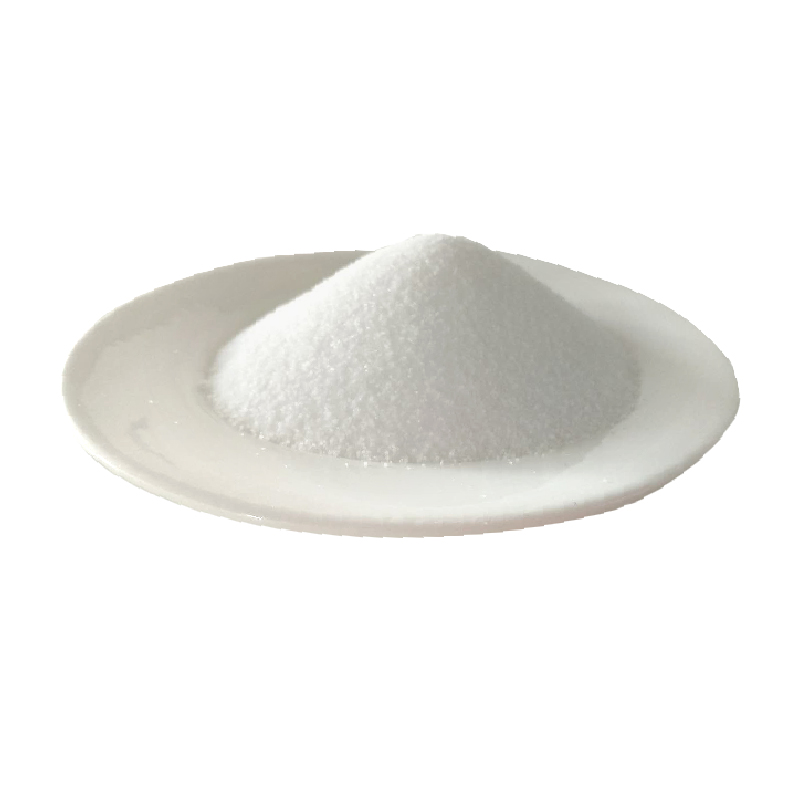 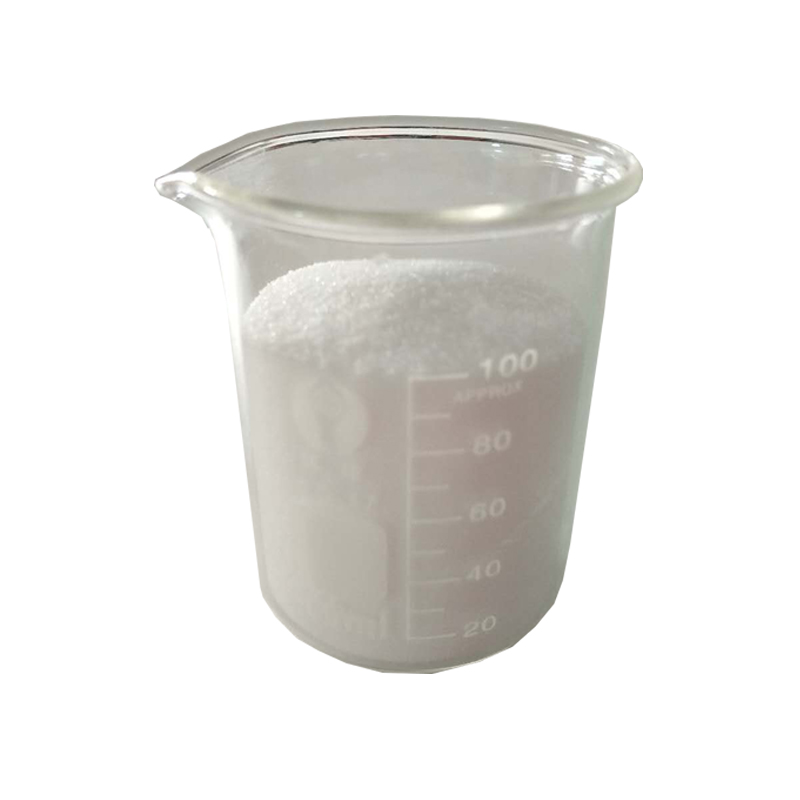 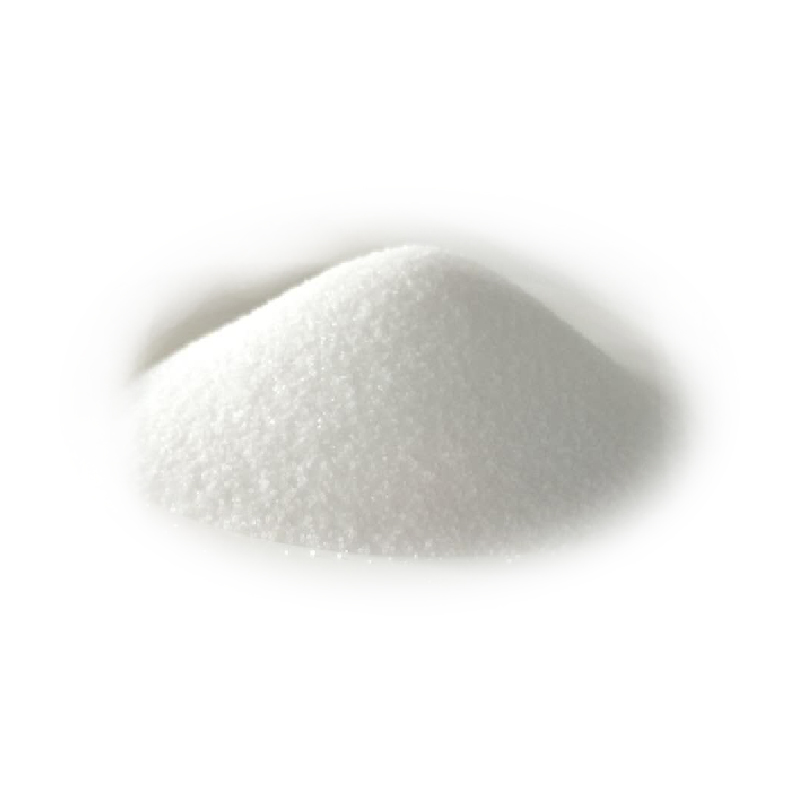 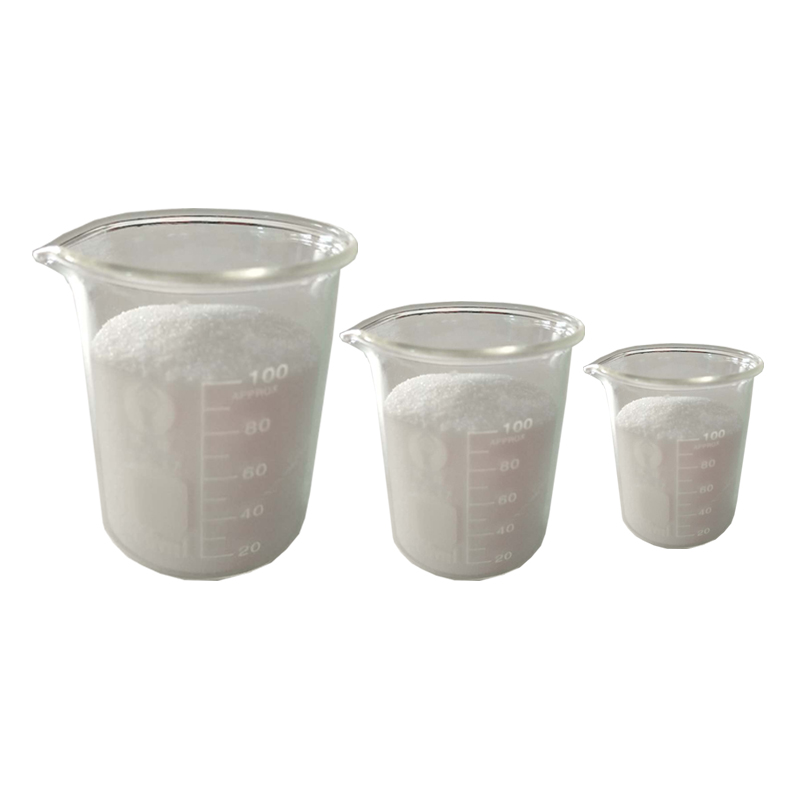 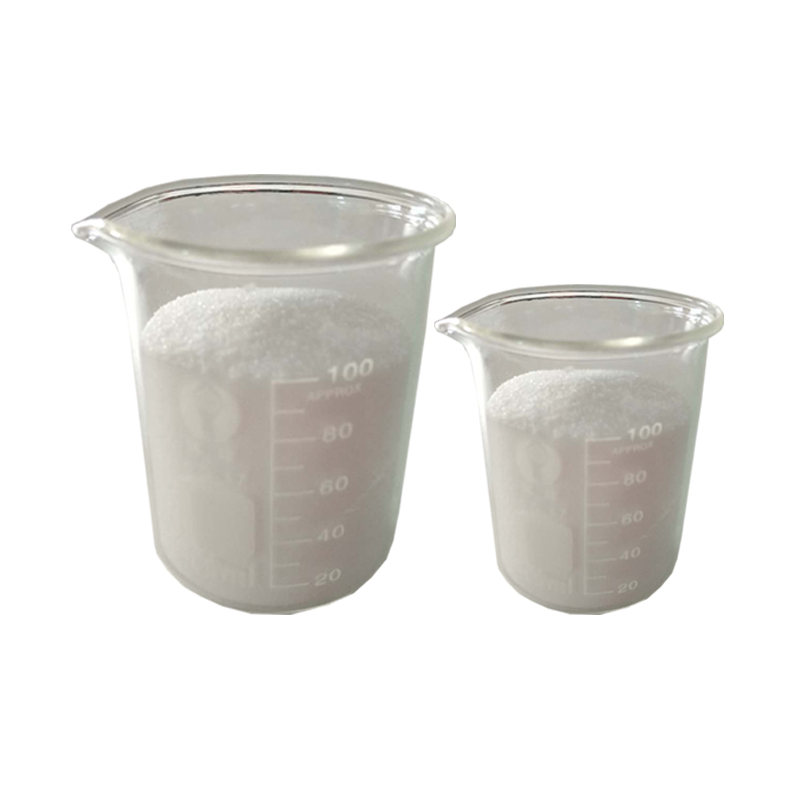 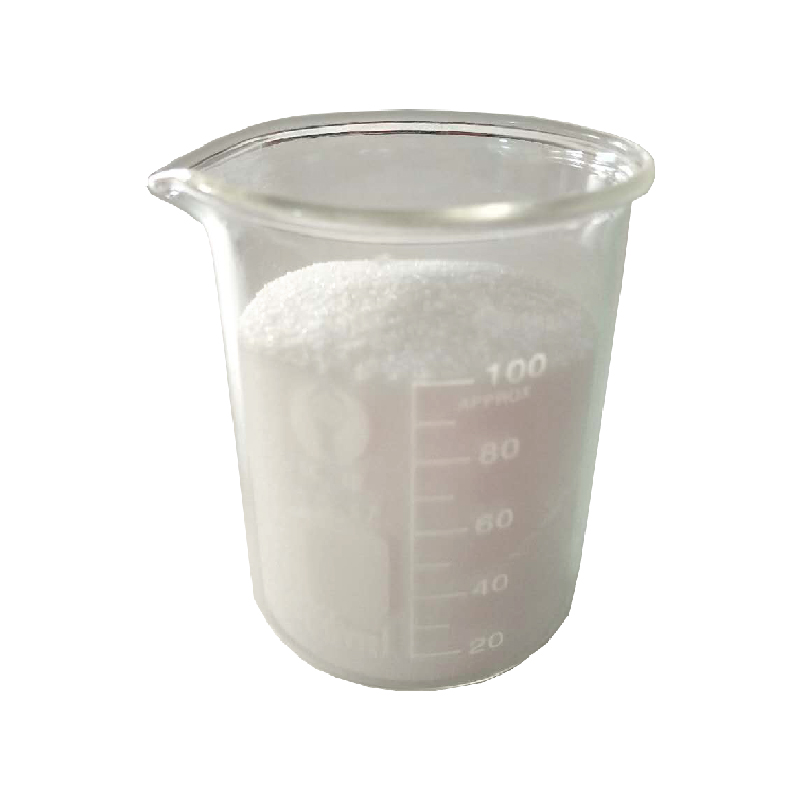 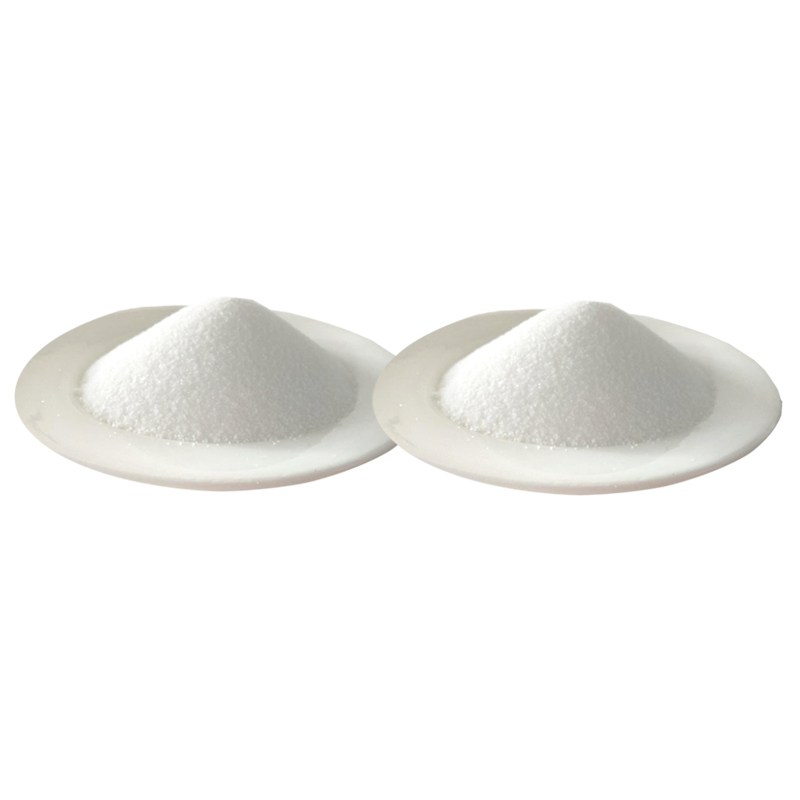 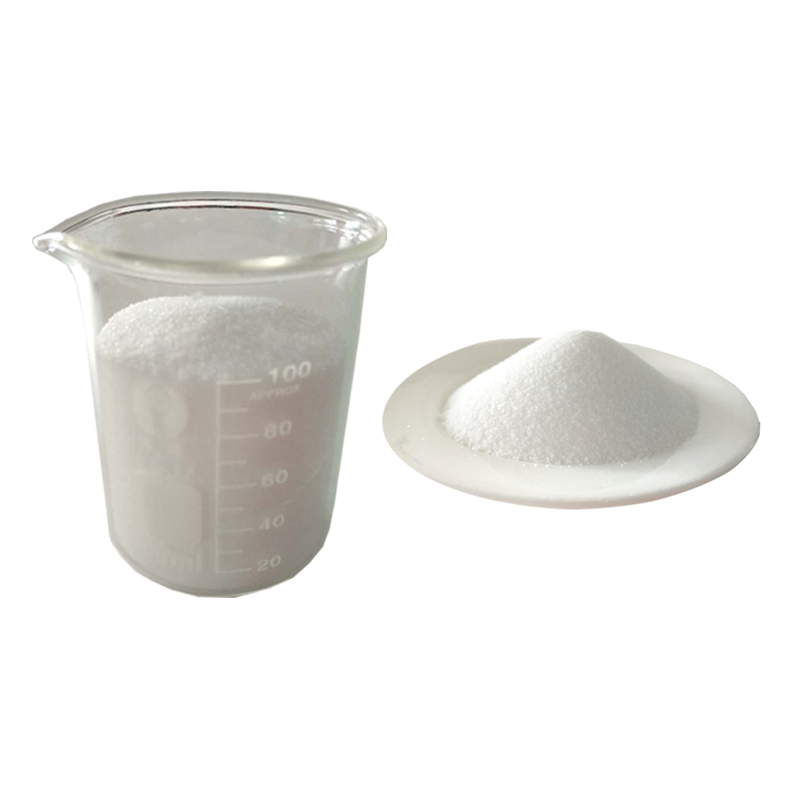 Range of application
1, electrolysis sodium chloride aqueous solution, will produce hydrogen and chlorine gas, chlorine gas in the chemical industry has a very wide range of applications, can be used in the synthesis of polyvinyl chloride, pesticides, hydrochloric acid and so on.
2. Making sodium metal by dansi method: making sodium metal by electrolysis by melting the mixture of sodium chloride and calcium chloride. Calcium chloride can be used as a flux to reduce the melting point of sodium chloride below 700C. Calcium is less reductive than sodium and does not introduce impurities.
3. Sodium chloride is necessary for many biological reactions. For example, many solution formulations in molecular biology experiments contain sodium chloride, and most bacterial culture media contain sodium chloride. It is also the raw material for the process of soda soda by ammonia alkali.
4. Inorganic and organic industries are used as raw materials for manufacturing caustic soda, chlorate, hypochlorite, bleach powder, refrigerant for refrigeration system, raw material for organic synthesis and salting out agent. The iron and steel industry is used as a thermal treatment agent. Salt bath with potassium chloride and barium chloride can be used as heating medium to maintain the temperature between 820 and 960C. In addition, also used in glass, dye, metallurgy and other industries.

Storage of packaging
The product should be sealed and stored in a cool and dry place, avoid water absorption and sunlight exposure, and should be handled gently when not close to the fire source. 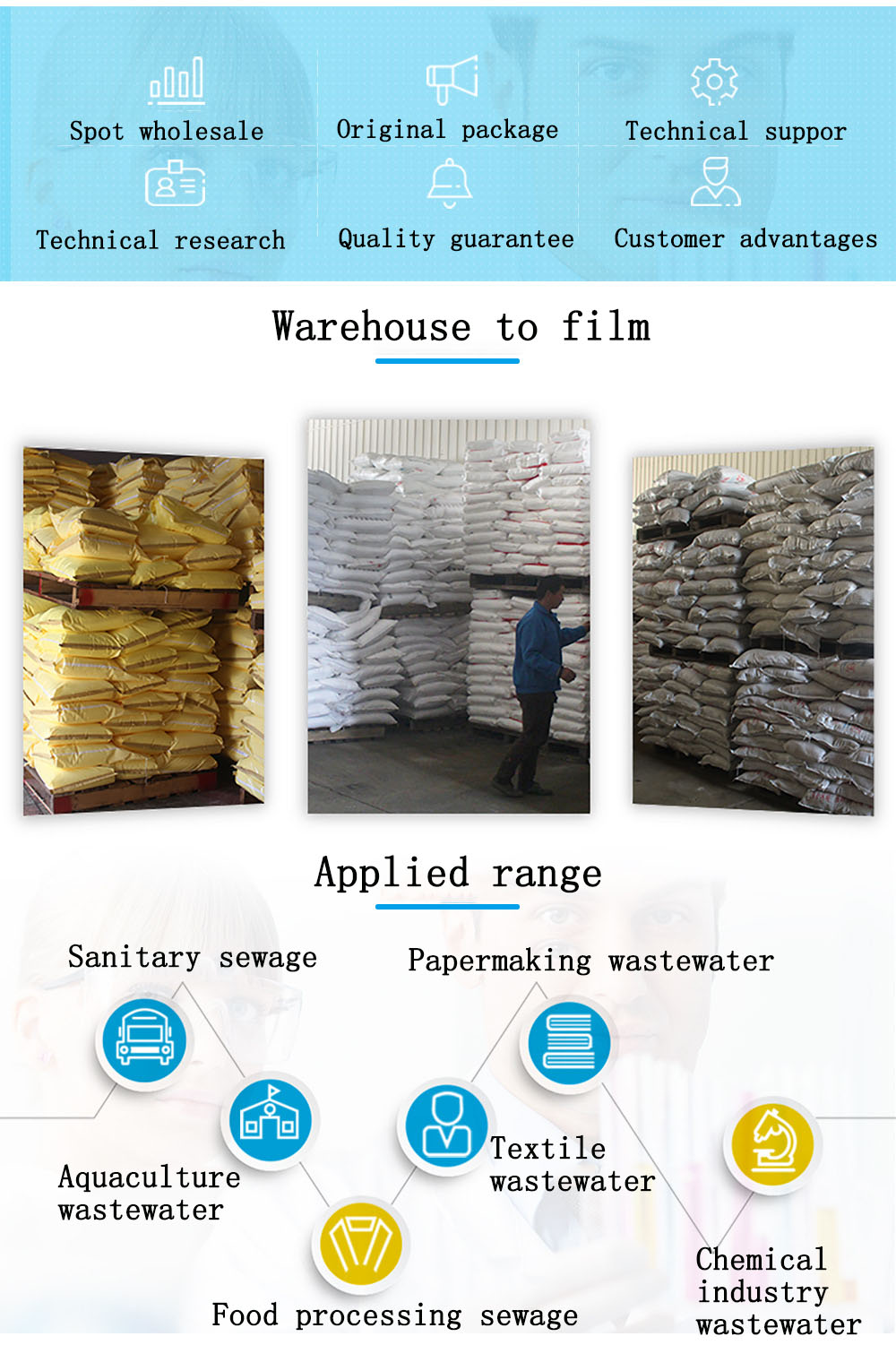 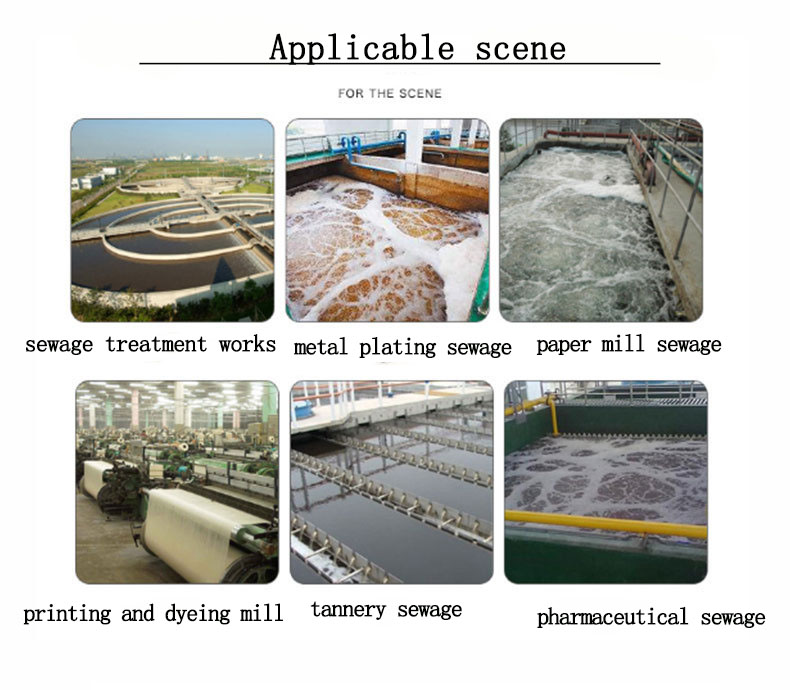 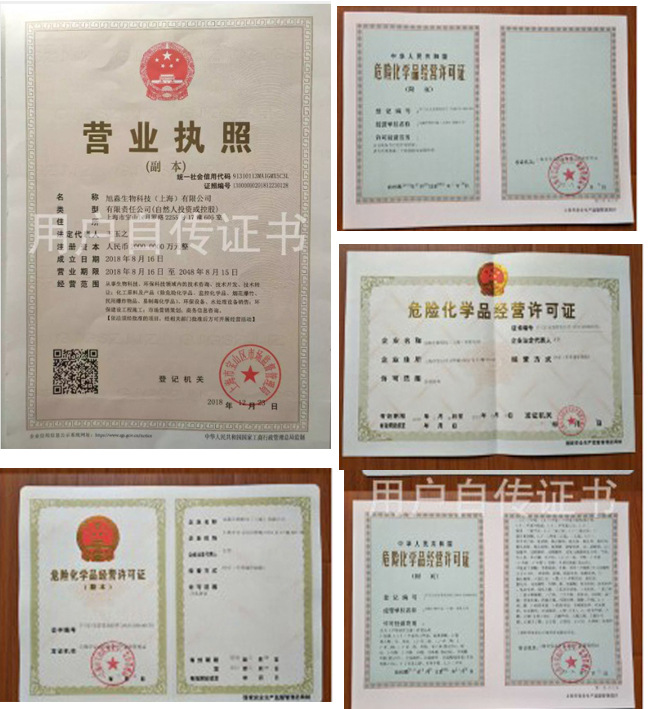