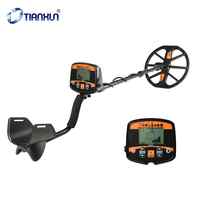 ELIMINATION
Reference to a metal being "eliminated" means that the detector will
not emit a tone, nor light up an indicator, when a specified object
passes throughthecoil’sdetectionfield.

RELIC
A relic is an object of interest by reason of its age or its association
with the past. Many relics are made of iron, but can also be made of
bronze or precious metals.

IRON
Iron is a common, low-grade metal that is an undesirable target in
certain metal detecting applications. Examples of undesirable iron
objects are old cans, pipes, bolts, and nails.
Sometimes, the desired target is made of iron. Property markers, for
instance, contain iron. Valuable relics can also be composed of iron;
cannon balls, old armaments, and parts of old structures and
vehicles can also be composed of iron.

FERROUS
Metals which are made of, or contain, iron.

PINPOINTING
Pinpointing is the process of finding the exact location of a buried object.
Long-buried metals can appear exactly like the surrounding soil, and
can therefore be very hard to isolate from the soil.

PULL-TABS
Discarded pull-tabs from beverage containers are the most
bothersome trash items for treasure hunters. They come in
many different shapes and sizes. Pull-tabs can be eliminated
from detection, but some other valuable objects can have a
magnetic signature similar to pull-tabs, and will also be
eliminated when discriminating out pull-tabs.

GROUND BALANCE
Ground Balancing is the ability of the detector to ignore, or "see
through," the earth’s naturally occurring minerals, and only sound a
tone when a metal object is detected. This detector incorporates
proprietary circuitry to eliminate false signals from severe ground
conditions 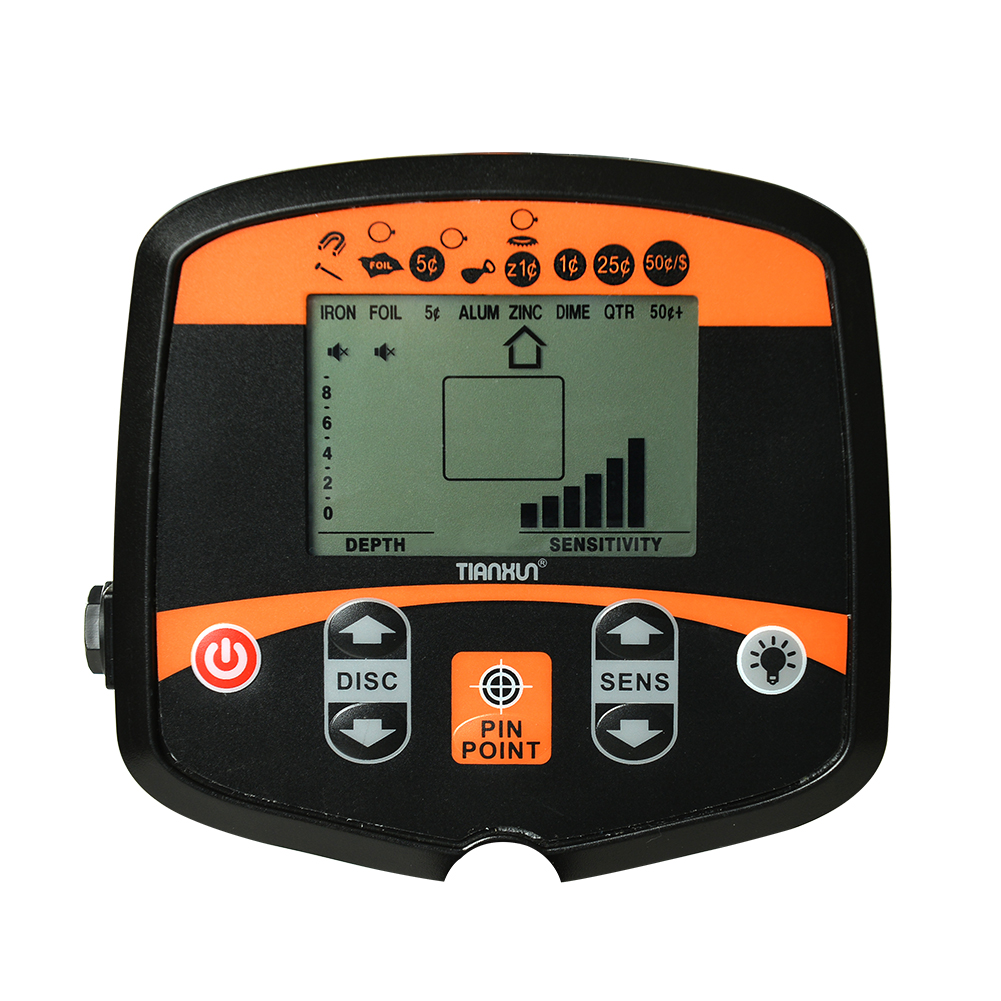 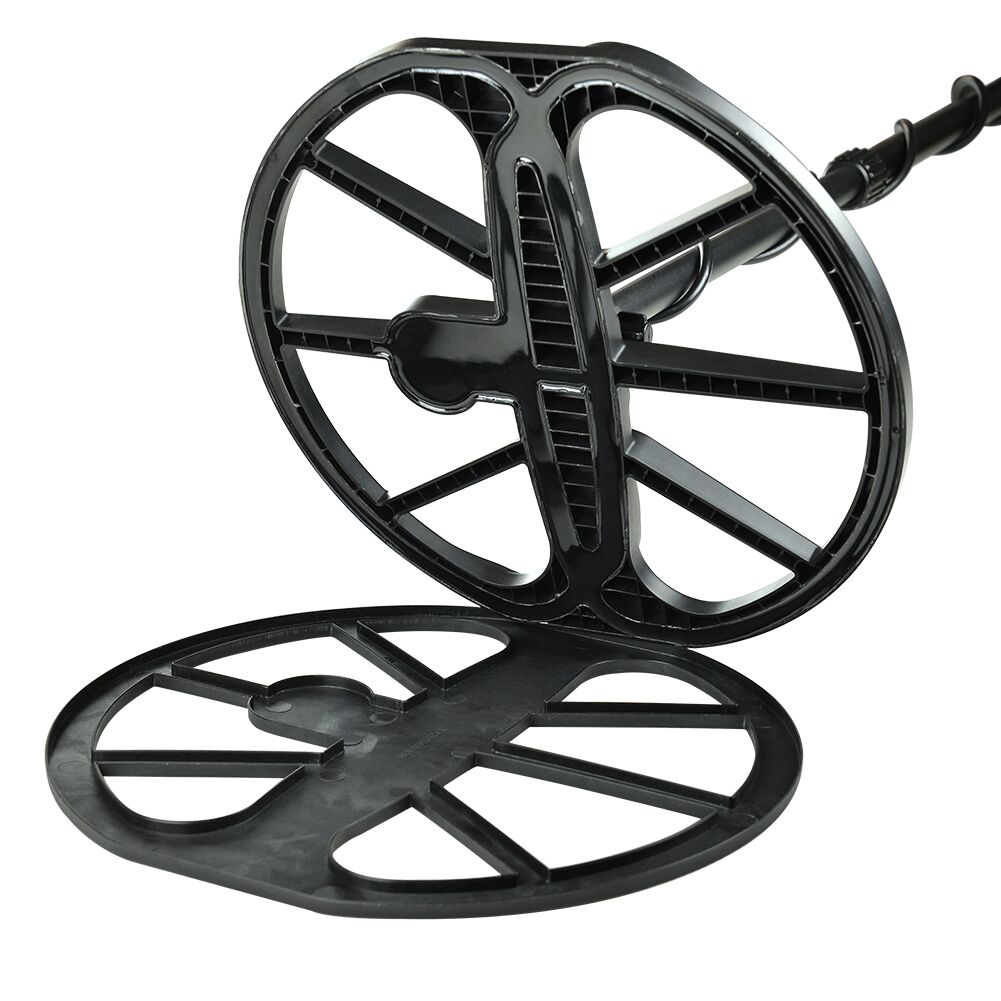 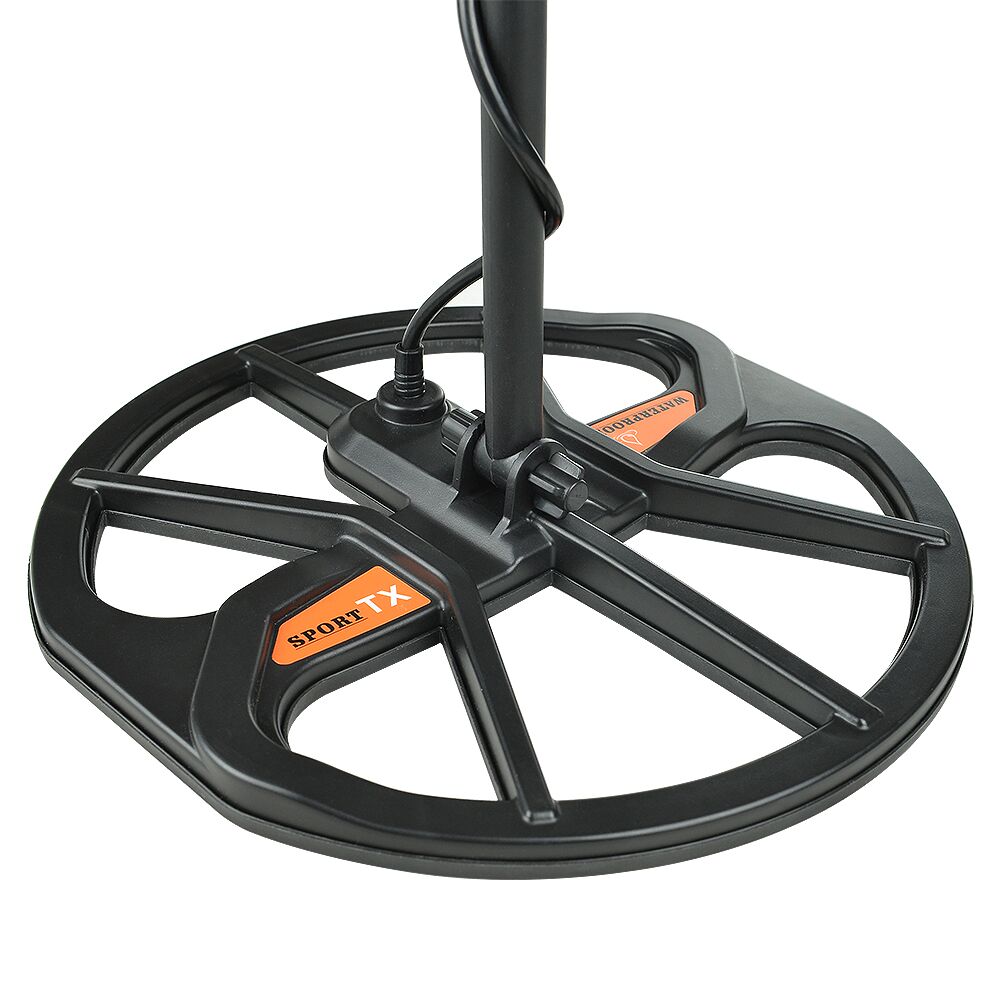 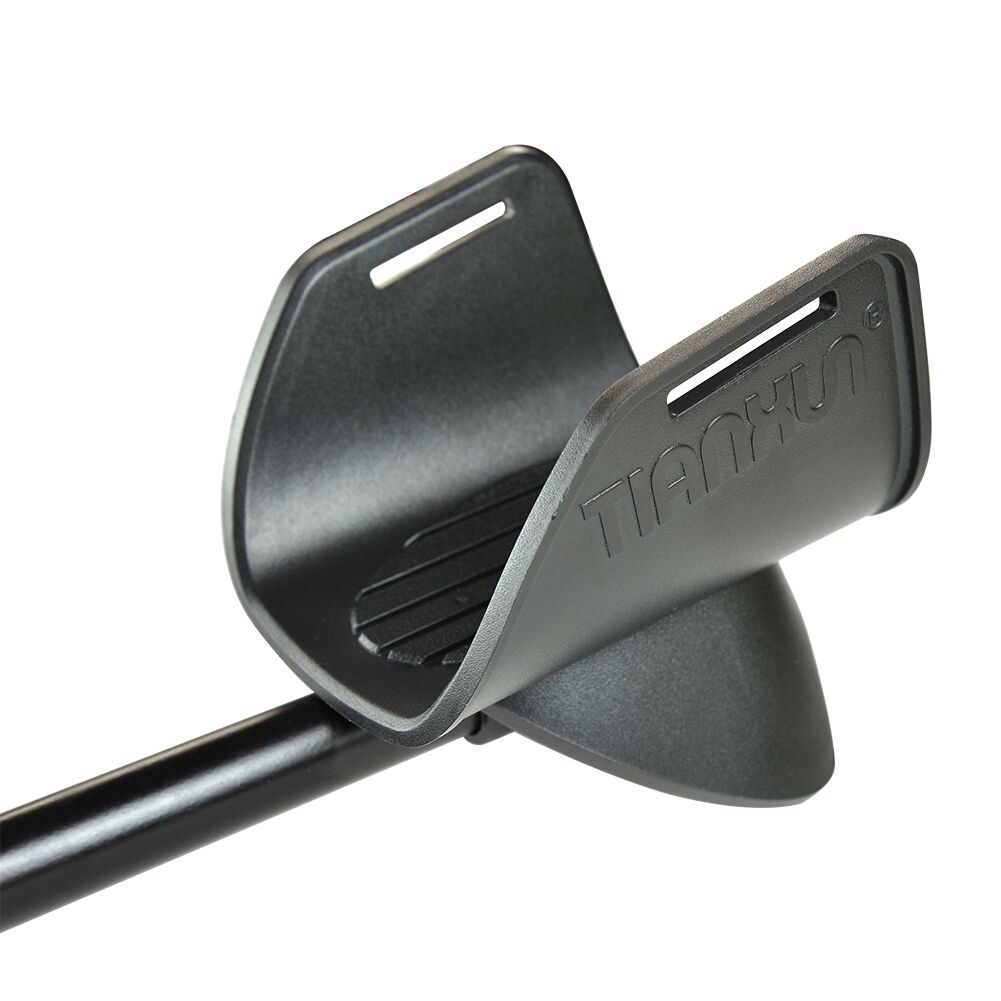 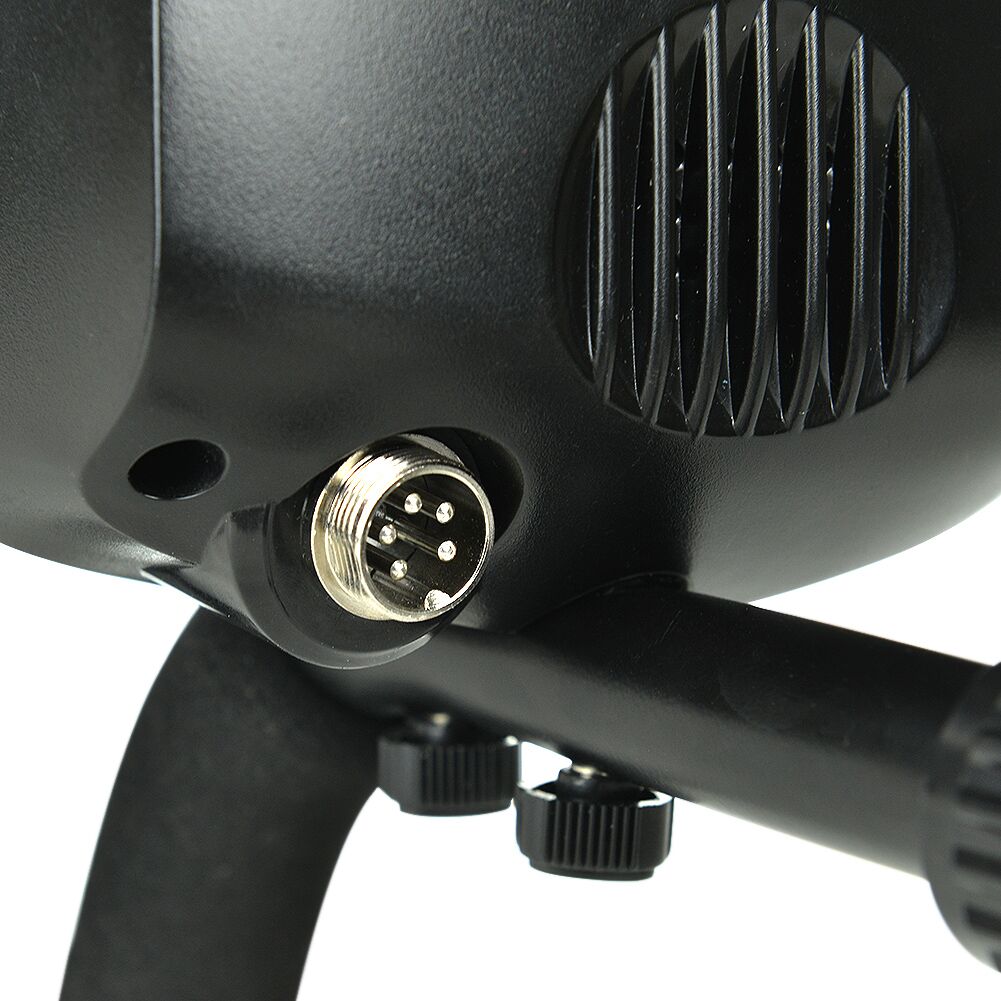 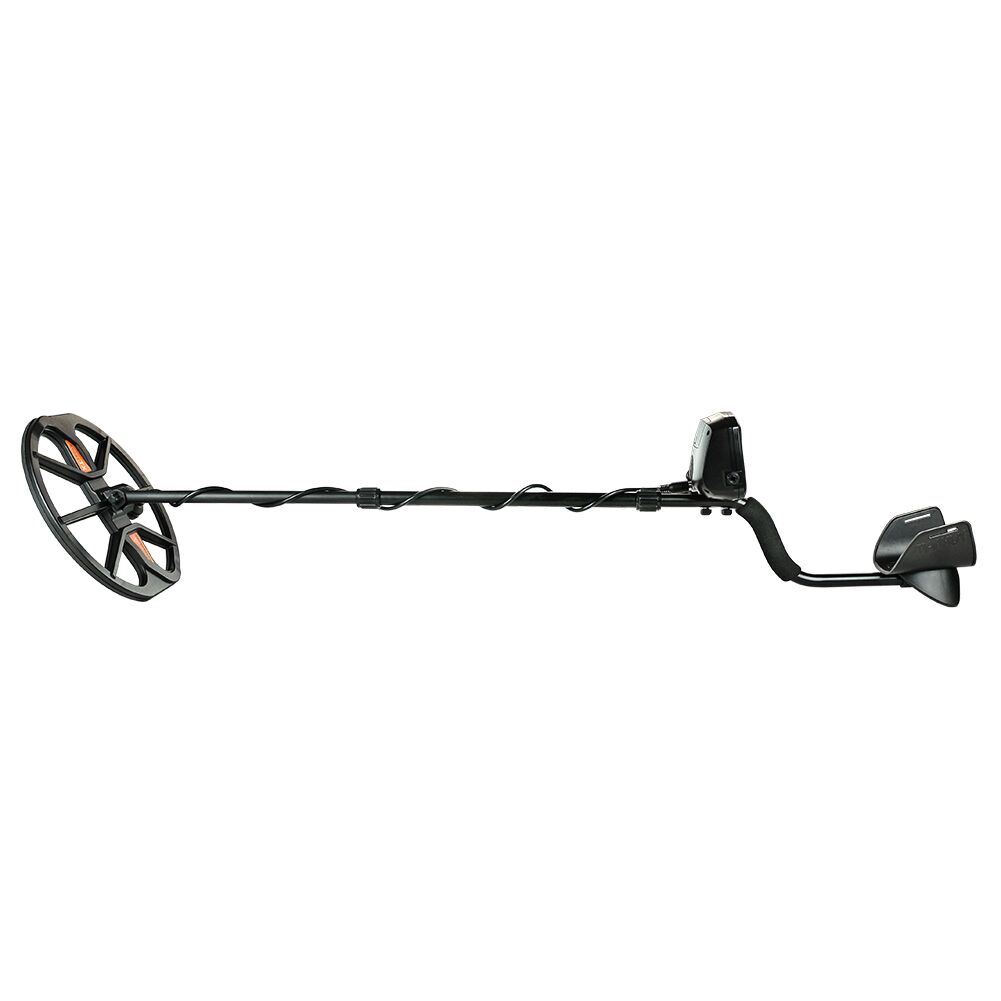 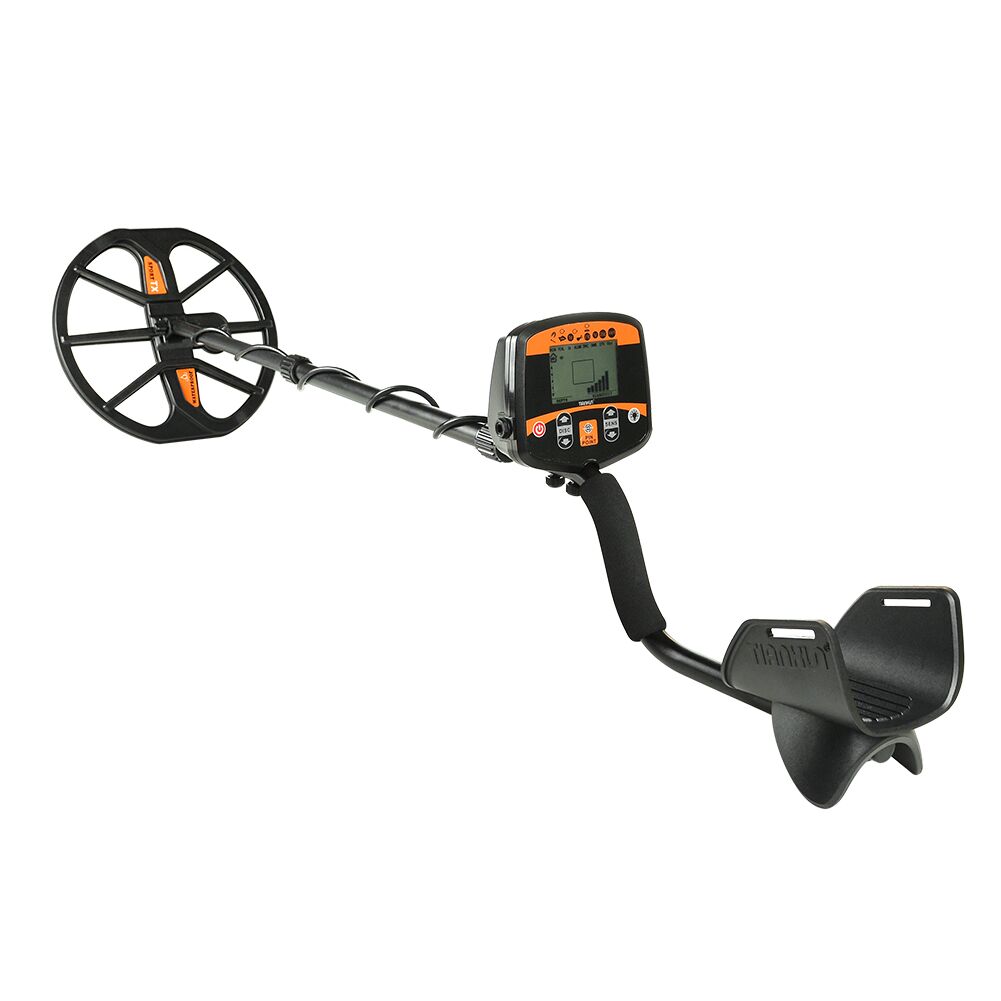