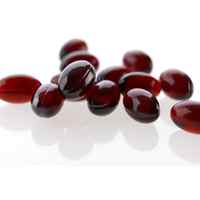 Krill are small, shrimp like crustaceans about 2 inches (5cm) long. They are found in the cold oceans of the world. As a food source, krill are often viewed as the fuel which supports the marine ecosystems of the Earth.
Krill oil is an extract prepared from a species of Antarctic krill, Euphausia superba. Two of the most important components in krill oil are omega-3 fatty acids similar to those in fish oil, and phospholipid-derived fatty acids (PLFA), mainly phosphatidylcholine.

2. Krill Oil Is An Antioxidant.
Krill oil supplements are often marketed as an antioxidant. Antioxidants help neutralize the damaging effects of free radicals.
Known as oxidative stress, the damaging effects of free radicals formed as a negative by product of metabolism can cause unstable oxidized molecules to damage cells. Antioxidants help neutralize free radicals and reduce oxidative stress in the body.
Krill oil contains an important antioxidant called astaxanthin; unlike fish oil which is another rich source of omega-3 .

3. Krill Oil can Lower the High Cholesterol.
A study published in Alternative Medicine Review examined 120 people with hyperlipidemia who were given a daily dose of 2-3 g of krill oil, 1-1.5 g krill oil, fish oil (containing 180 mg EPA and 120 mg DHA), or a placebo. Krill oil dosages were dependent on body mass index (BMI). Krill oil (1-3 g per day) was found to be effective for the reduction of total cholesterol, LDL cholesterol, and triglycerides and increasing HDL cholesterol levels compared to fish oil and the placebo.

4. Rheumatoid Arthritis.
A study in the Journal of the American College of Nutrition examined krill oil (300 mg daily) compared to a placebo and found that supplementation for 30 days with krill oil was effective at reducing symptoms of rheumatoid arthritis and C-reactive protein (a marker of inflammation).
Specifically, there was a 20.3-28.9% symptom reduction (assessed by WOMAC) and 31.6% less rescue medication usage.

5.Premenstrual Syndrome.
A study published in Alternative Medicine Review found that 1 g of krill oil twice a day for 90 days resulted in a significant reduction of PMS symptoms measured at days 45 and 90 compared to the group that received fish oil. 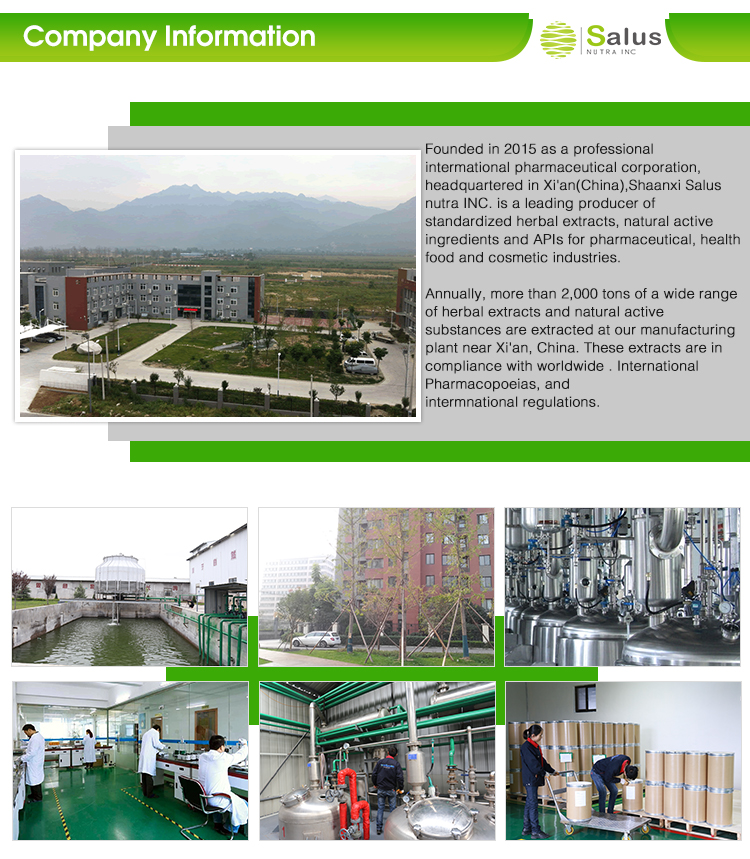 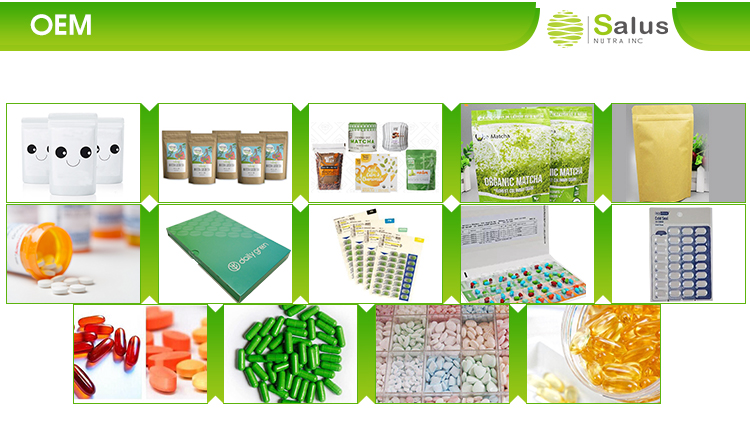 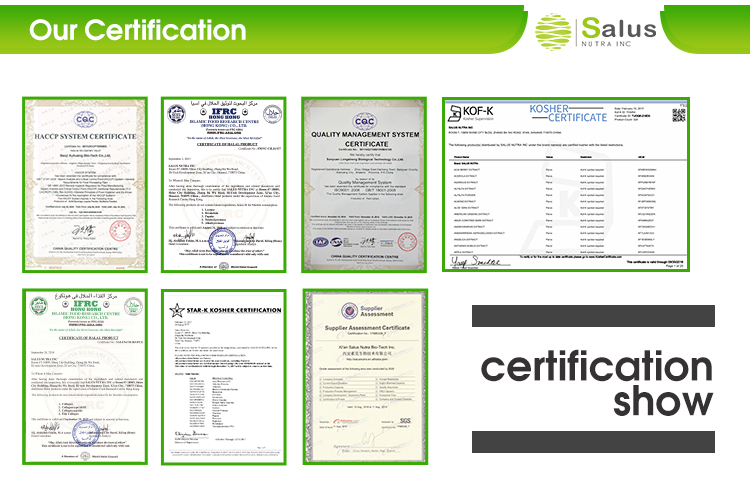 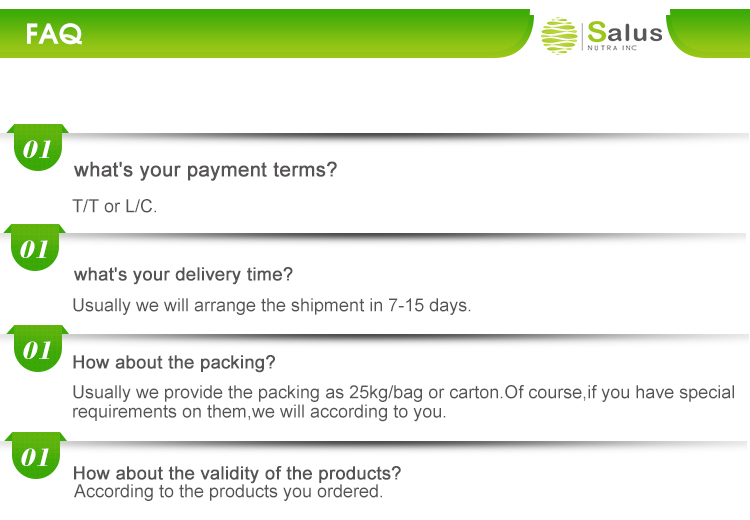 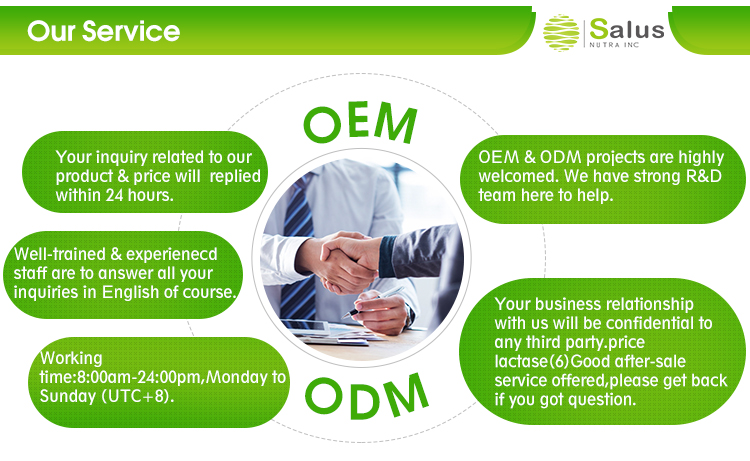 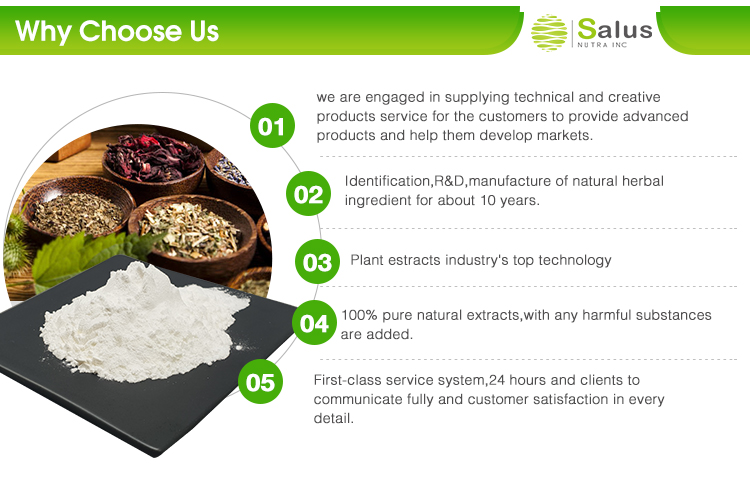 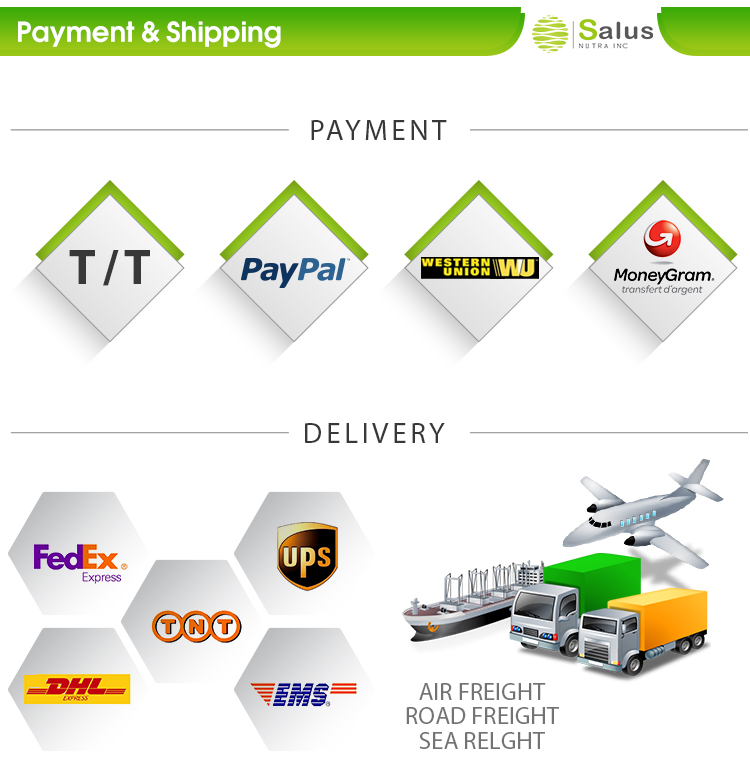