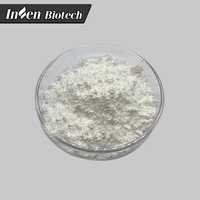 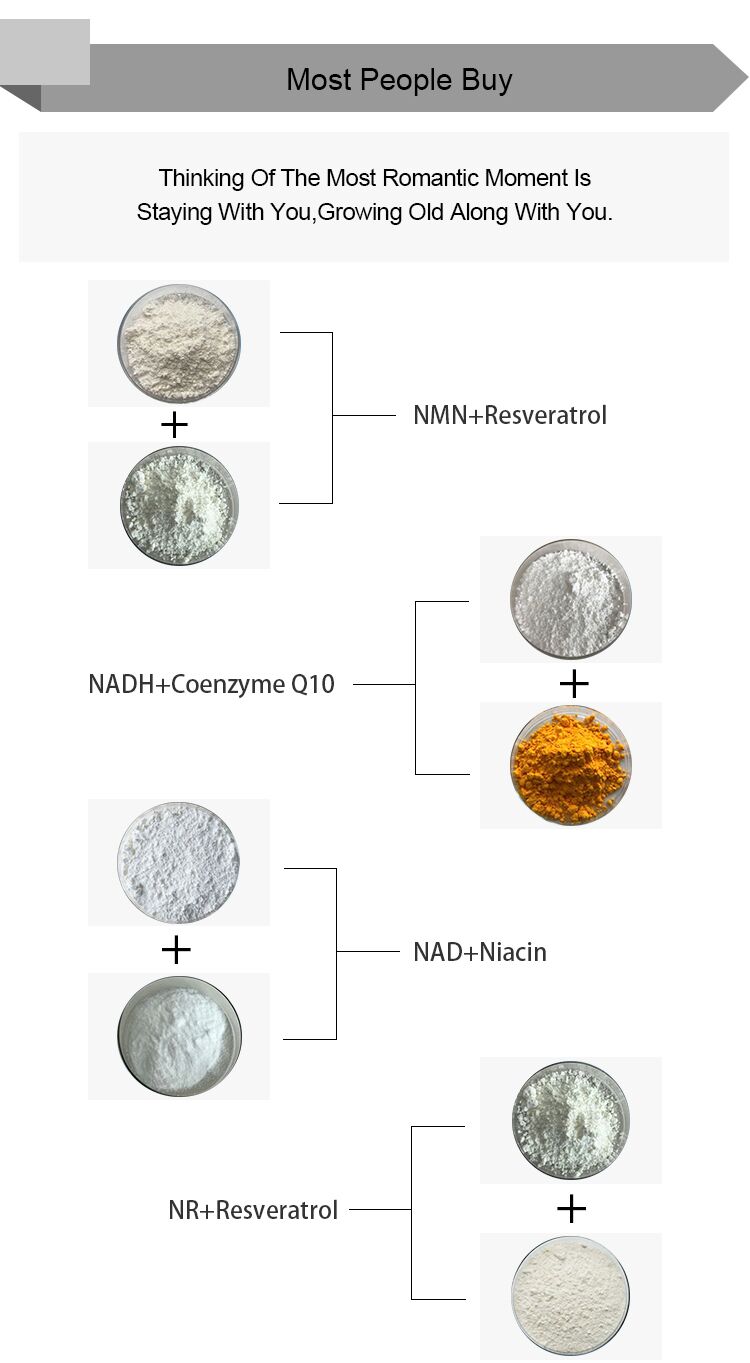 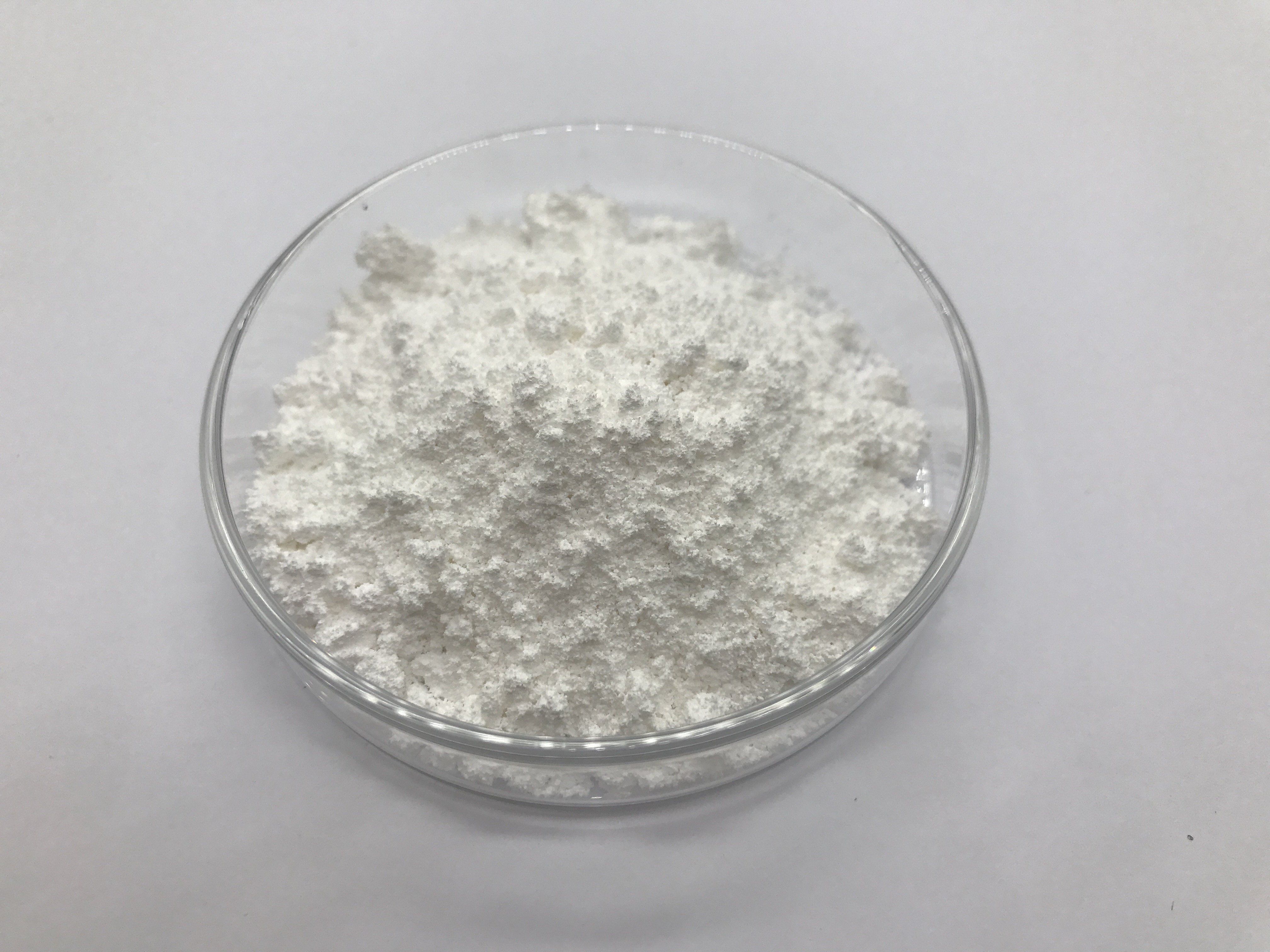 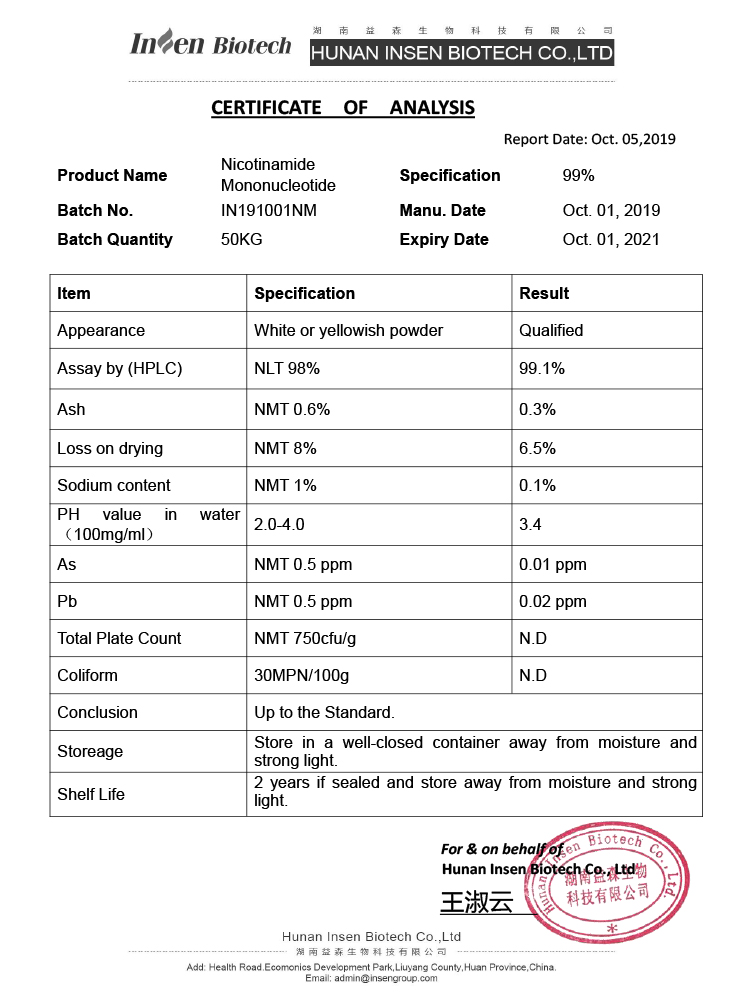 1.-Nicotinamide Mononucleotide belongs to Vitamin B, participating in metabolism in the body, can be used to prevent pellagra or other niacin defection disease.

2.-Nicotinamide Mononucleotide could be used as feed/human nutrition, booth the growth and strengthen the immunity.

Nicotinamide mononucleotide ("NMN" and "β-NMN") is a nucleotide derived from ribose and nicotinamide.

Niacinamide (nicotinamide) is a derivative of vitamin B3, also known as niacin. As a biochemical precursor of NAD+, it may be useful in the prevention of pellagra.

In studies on mice, NMN has shown to reverse age-related arterial dysfunction by decreasing oxidative stress. A long-term study indicates that NMN can slow down the physiologic decline in ageing mice. As a result, the older mice in the study have metabolism and energy levels resembling those of younger mice, with extended life spans. However, NMN did not show similar beneficial effects in young mice.

The anti-ageing properties are being tested on humans in Japan.
Packaging & Shipping 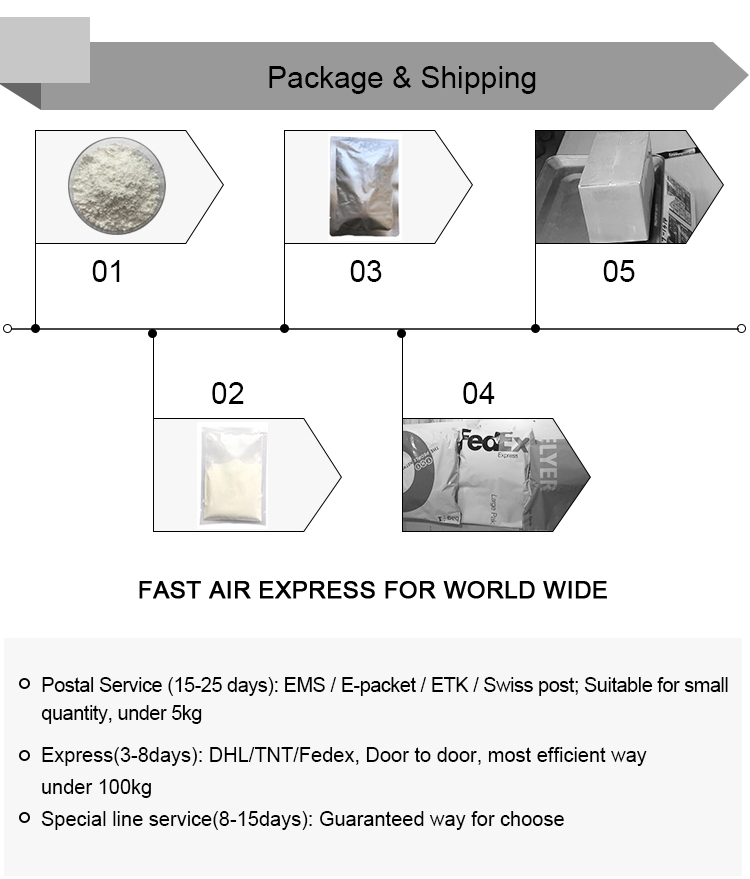 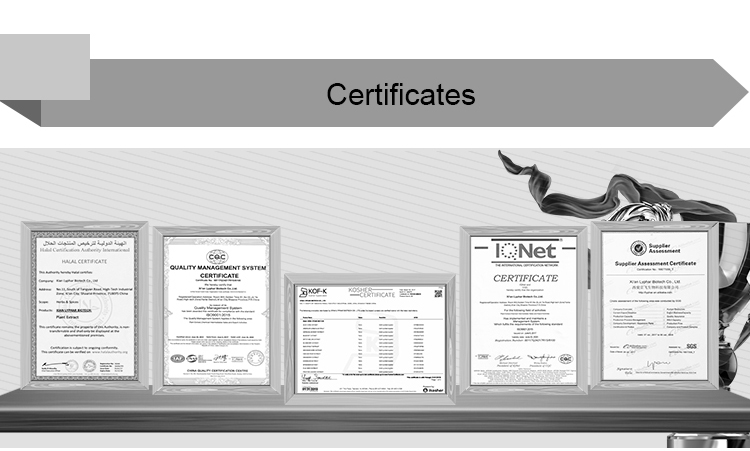 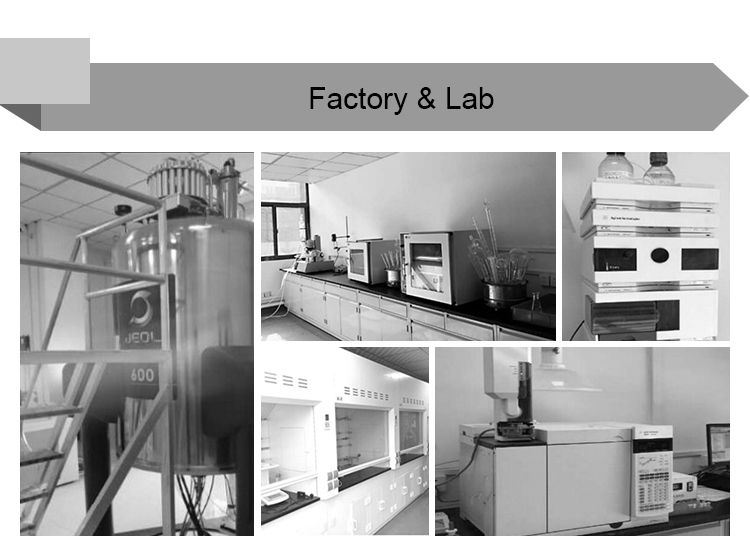 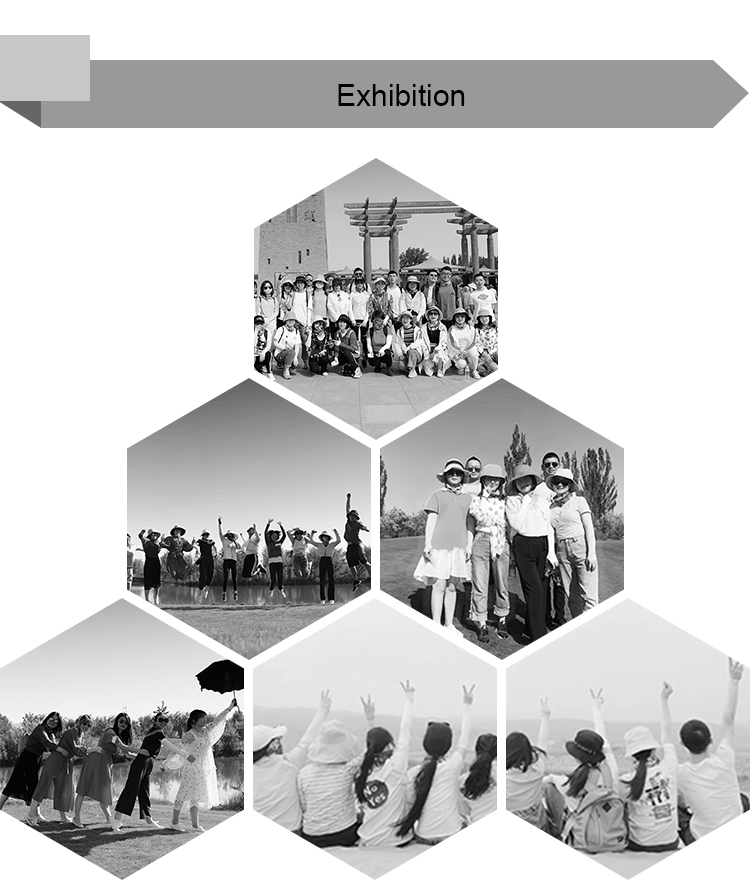