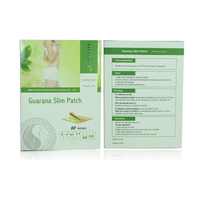 Hangover patch has a good energy conversion function of medical glue as the carrier, a variety of natural aromatic plant extracts refreshing are included, better skin penetration and aroma, by the method of drug delivery through skin, the variety of active ingredients are transported to the skin, and then dispel the effects of alcohol, in addition to the volatile flavor, they also can act directly on the brain, to get an effect of refreshment.

The medical pressure-sensitive adhesive has a good energy conversion, which make the effective medicine ingredients contained therein through the skin into the blood circulation by hydration and effect of transdermal penetration enhancers, so as to achieve rapid waking up the brain and refreshing, just 30 seconds, you can feel the magic stick refreshing effect. Meanwhile the biological macromolecule gel patches overcome the disadvantages of traditional plaster products, not only the active ingredient inclusive large (up to several times the traditional products). By the way of percutaneous  drug to avoid the liver first pass effect and degradation of the drug in the stomach. The product does not contain stimulants, not addictive for long-term use, without side effect.

Effectively soothes the symptoms of catarrhage caused by headache, fatigue, diarrhea and anxiety. Effectively drive away hangovers and rejuvenate.

Almost applies to all people, especially for

1.who work long time such as student: improve concentration, ease the brain fatigue,

2. who use computer long time: work overtime to cause giddy and discomfort, get his brain

3.who sit long time ,such as driver: use a brain patch can allow the driver to stick to stay

awake, relieve fatigue, can also be used for the drunken and unwell, and so on. 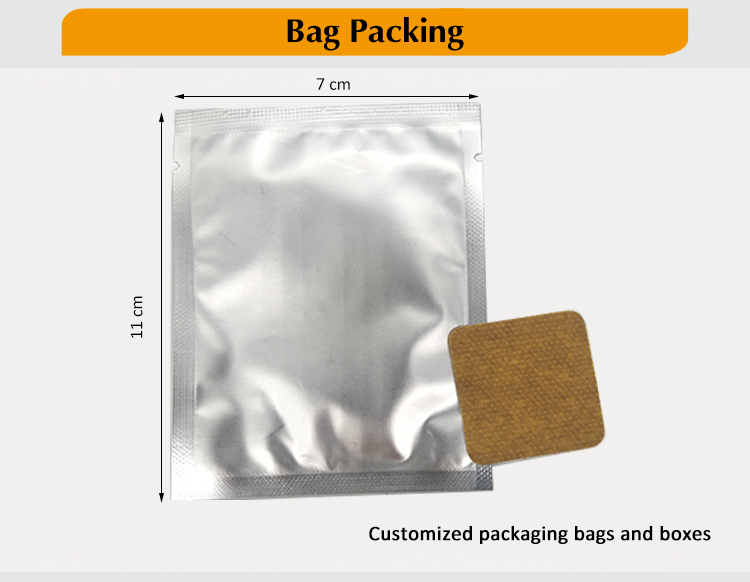 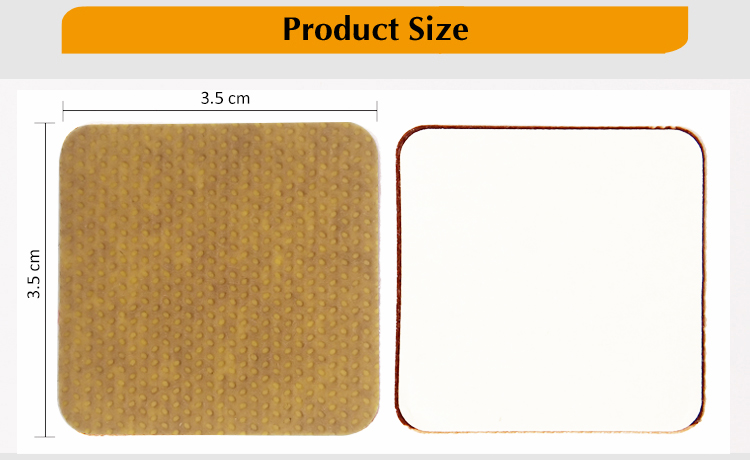 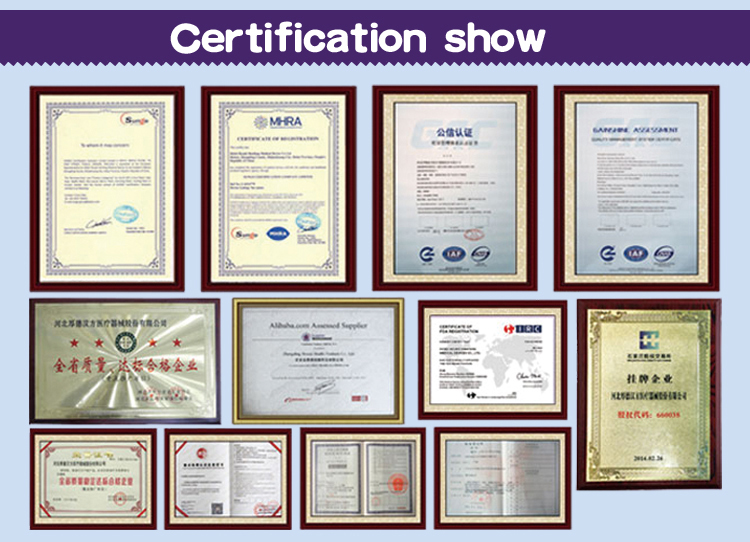 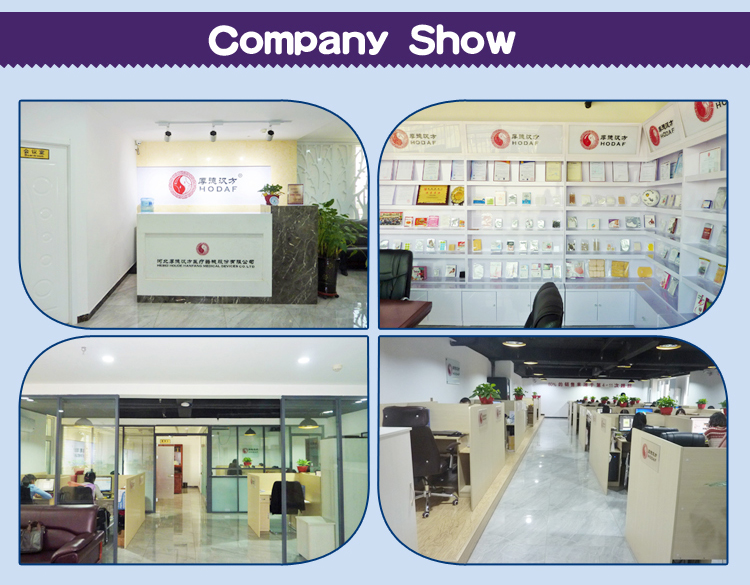 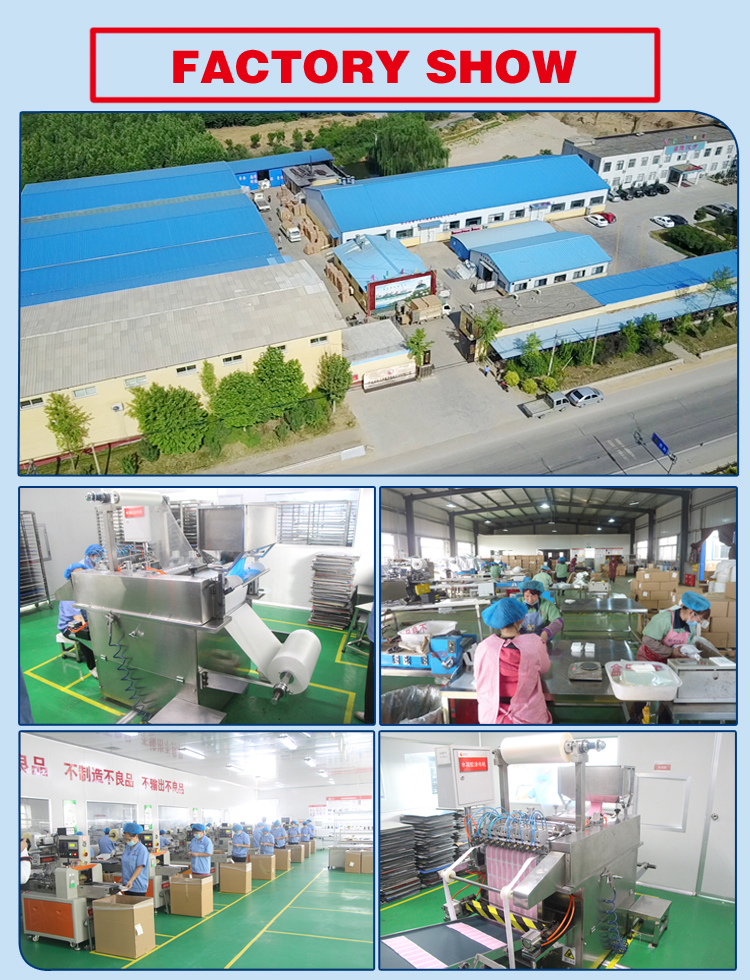 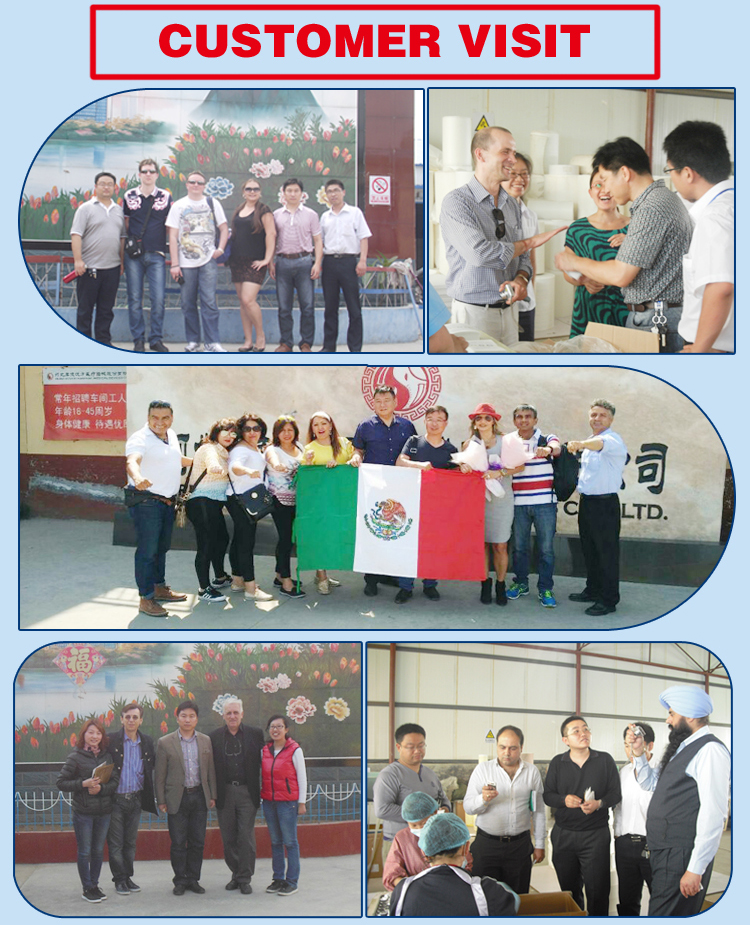