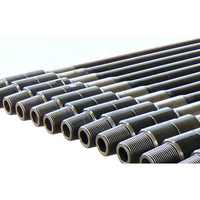 Drill pipe, is hollow, thin-walled, steel or aluminium alloy piping that is used on drilling rigs. It is hollow to allow drilling fluid to be pumped down the hole through the bit and back up the annulus. It comes in a variety of sizes, strengths, and wall thicknesses, but is typically 27 to 32 feet in length (Range 2). Longer lengths, up to 45 feet, exist (Range 3).

Drill stems must be designed to transfer drilling torque for combined lengths that often exceed several miles down into the Earth's crust, and also must be able to resist pressure differentials between inside and outside (or vice versa), and have sufficient strength to suspend the total weight of deeper components. For deep wells this requires tempered steel tubes that are expensive, and owners spend considerable efforts to reuse them after finishing a well.

A used drill stem is inspected on site, or off location. Ultrasonic testing and modified instruments similar to the spherometer are used at inspection sites to identify defects from metal fatigue, in order to preclude fracture of the drill stem during future wellboring. Drill pipe is most often considered premium class, which is 80% remaining body wall (RBW). After inspection determines that the RBW is below 80%, the pipe is considered to be Class 2 or "yellow band" pipe. Eventually the drill pipe will be graded as scrap and marked with a red band.

Drill pipe is a portion of the overall drill string. The drill string consists of both drill pipe and the bottom hole assembly (BHA), which is the tubular portion closest to the bit. The BHA will be made of thicker walled heavy weight drill pipe (HWDP) and drill collars, which have a larger outside diameter and provide weight to the drill bit and stiffness to the drilling assembly. Other BHA components can include a mud motor, measurement while drilling (MWD) apparatus, stabilizers, and various specialty downhole tools. The drill stem includes the entire drill string, plus the kelly that imparts rotation and torque to the drill pipe at the top. 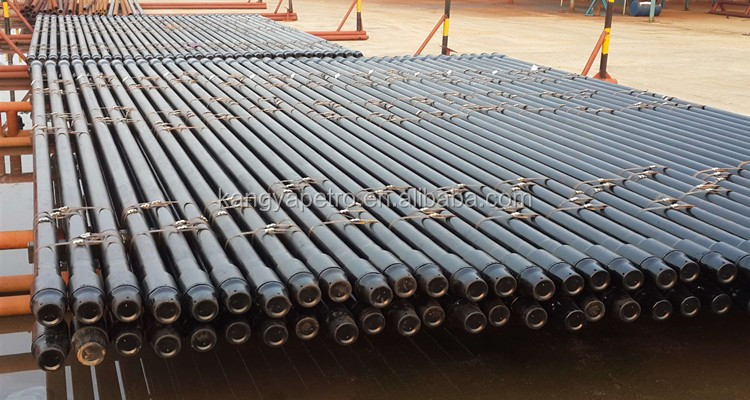 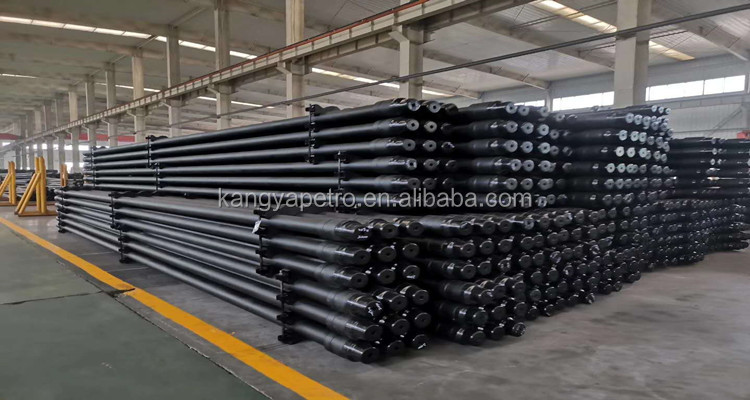 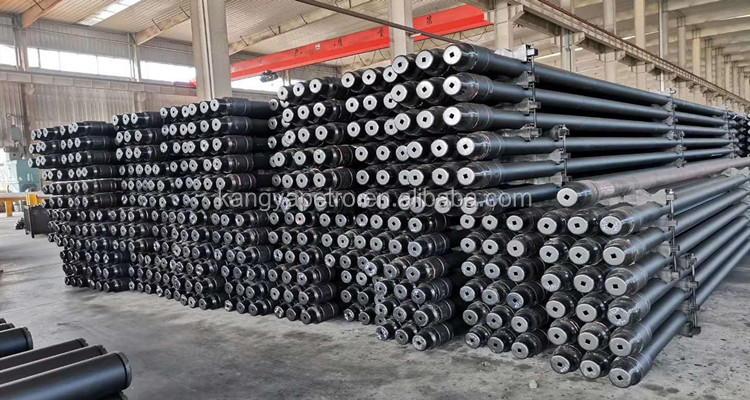 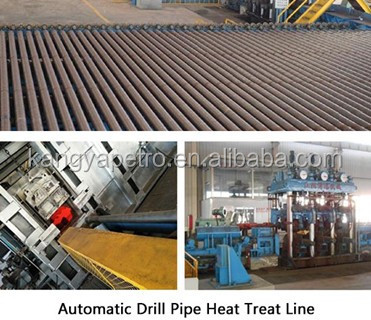 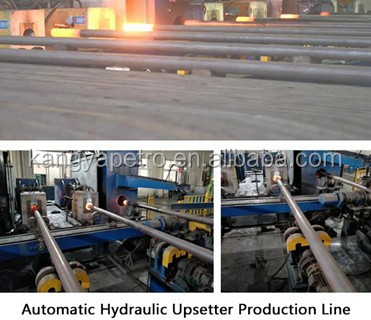 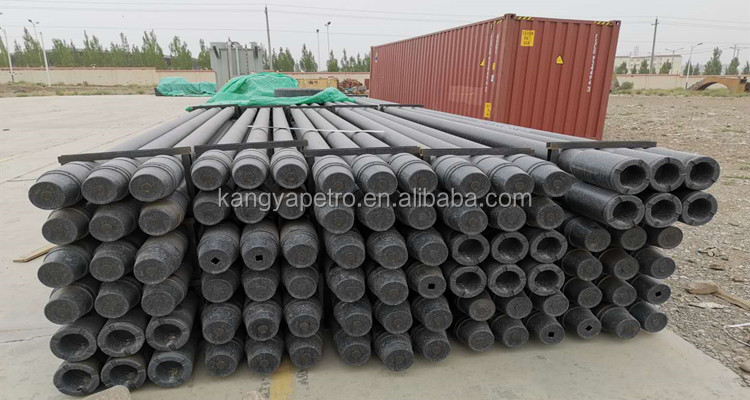 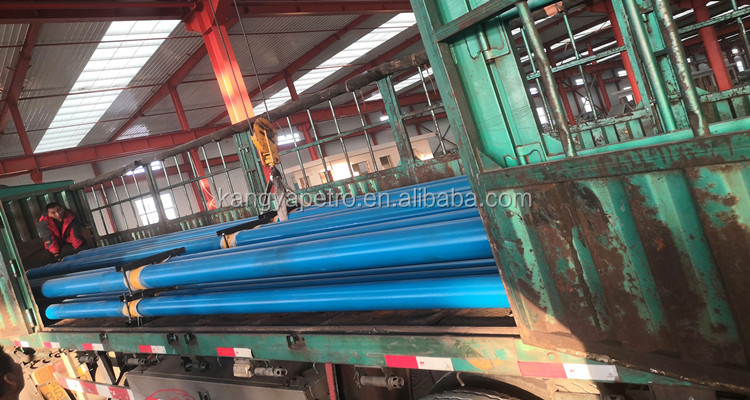 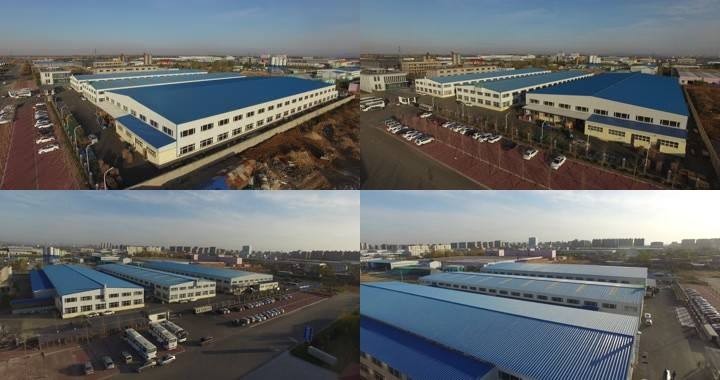 Dongying Kangya Petroleum Equipment Co.,Ltd is a professional manufacturer and supplier of Oilfield Equipment and Tools. Our company is located in Dongying city which has the second largest Oilfield (Shengli Oilfield) in China.We have many years of history in the petroleum equipment industry. Our main products include drilling equipment, oil production equipment, oil well service tools. Currently, our products is already exported to North America, South America, Middle East, Middle Aisa, Africa and other countries and regions.

Our company has always focused on research, development and innovation. Kangyapetro will initiate the second phase of our development strategy. Our company regards "reasonable price, efficient production time and good after-sales service" as our tenet. We hope to cooperate with more customers for mutual development and benefits. We welcome potential buyers to contact us.

A: You can contact us by email about your order details, or place order on line.

A: After you confirm our PI, we will request you to pay. T/T and Western Union are the most usual ways we are using.

A: First we discuss order details, production details by email or TM. Then we issue you an PI for your confirmation. You will be requested to do pr -epaid full payment or deposit before we go into production. After we get the deposit, we start to process the order. We usually need 15-25days if we don't have the items in stock. Before production has been finished, we will contact you for shipment details, and the balance payment. After payment has been settled, we start to prepare the shipment for you.

4)How do you take care when your clients received defective products?

A: replacement. If there are some defective items, we usually credit to our customer or replace in next shipment.

5)How do you check all the goods in the production line?

A: We have spot inspection and finished product inspection. We check the goods when they go into next step production procedure.