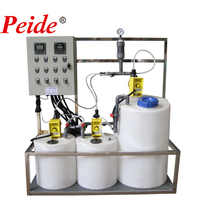 Chemical dosing system is widely applied in corrosion, scale inhibition, sterilization and algae removal of the circuiting water systems such as air-conditioning cooling water, chilled water, ice storage, etc.The chemical dosing system can also achieve the effect equivalent to the electronic descaling instrument.In the process of air conditioning circulating water and various purified water, the water quality always decides if the system can run efficiently for a long time. The pipeline corrosion, scaling, microbial propagation and other common problems of circulating water always disturber the owners. Since the foundation, Peide Water Treatment Equipment Co., Ltd. has made remarkable achievements in chemical water treatment, has becoming the most competitive enterprise with tens of national discovery patents.

1.Corrosion Cooling water systems are an ideal environment for the reversion of the metal to the original oxide state. This reversion process is called corrosion.

2.Scale Minerals such as calcium carbonate, calcium phosphate, and magnesium silicate are relatively insoluble in water and can precipitate out of the water to form scale deposits when exposed to conditions commonly found in cooling water systems.

3.1 Corrosion Inhibitors for Cooling Water Chemical Treatment has a comprehensive portfolio of organic, inorganic, and non-phosphate corrosion inhibitors engineered to passivate metals by reducing the corrosion potential associated with the anode and cathode of the corrosion cell. Chemicals that form protective films at the anode include chromate, orthophosphate, nitrite, silicate, and molybdate. Chemicals that form films on the cathode include calcium carbonate, polyphosphate, zinc, phosphonate, and azoles. We have a selection of organics that are both anodic and cathodic inhibitors.

3.3 Biological Control Our biological control programs are customized by your field engineer to produce the best organism kill-rate with chemicals from our complete portfolio of biocides, including oxidizing and non-oxidizing biocides, cell wall and cytoplasm toxicants, and enzyme poisons.

Application of Polymer dosing system in the chilled water system

As the water quantity of the chilled water system remains almost the same and the calcium and magnesium in the water will not increase due to the circulation, so its trend structure is not so serious. The problem of the system mainly lies in the dissolved oxygen corrosion because of the microcell formed by the carbon steel in the water. The process of corrosion reaction can be expressed as: 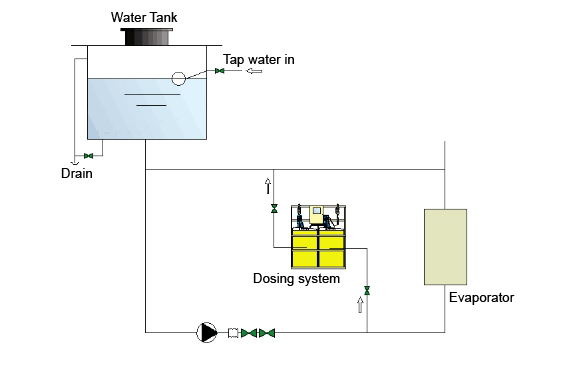 3.1 Corrosion Inhibitor for Closed Chilled Water The corrosion inhibitor of chemical dosing system consists of nitrite, molybdate and phosphate with a strong synergistic inhibition effect especially to the carbon steel, copper and aluminum. The corrosion types it can prevent include: uniform corrosion, crevice corrosion, pitting corrosion and stress corrosion. It has a good heat resistance and applicable to the closed soft water system like chilled water system and high temperature water system.

3.2 Biological Control We adopt efficient broad-spectrum biocide which has a good sterilizing effect to the heterotroph, iron bacteria, sulfate reducing bacteria and various algae. It is compounded by the base glutaraldehyde, cationic surface active agent and assistant, and able to inhibit the process of microbial protein synthesis and destruct the cell membrane to cause the death of microorganism efficiently. The product can sterilize efficiently and quickly with a long term of effect and applicable to a wide PH value range especially in the low alkali condition.

4.1 Irregular dosing according to the water quality detection result

4.4 Automatic dosing control: the dosing can be controlled through the conductivity and discharge quantity of the chilled water indicated by the detectors.

Application of Polymer dosing system in the ice storage system

In order to obtain 0℃ ice in the ice making operation period, the evaporation temperature of the refrigerant of the ice storage air conditioning system always needs to be lower than the evaporation temperature of the air conditioner, thus, the secondary refrigerant of lower freezing point temperature is required. The secondary refrigerant at one side of the refrigeration host of the ice storage air conditioning system is ethylene glycol solution for most occasions. However, the pipeline under vacuum condition or its long-term running will lead to dissolved oxygen in the ethylene glycol solution inevitably. The ethylene glycol is easy to be oxidized into ethylene glycol derivatives such as glycolic acid, glyoxalic acid and oxalic acid which cause the solution to be acidic. Besides, it will lead to electrochemical corrosion to the metal because of the existence of oxygen. 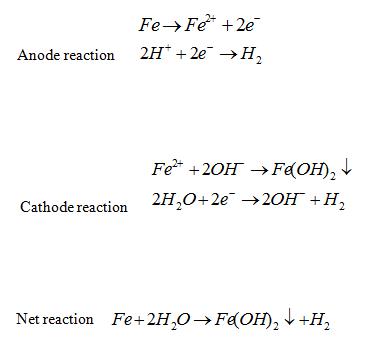 2. The installation of agitating device shall be subject to the property of the drug.

3. The selection of the detector (PH, ORP, concentration detector, conductivity meter) shall be subject to the characteristics of the system.)

I. Flocculant dosing The HMM flocculant added into the water plays a role of bridging between two particles which will become larger into a large particle flocculating constituent, which is conducive to the precipitation of colloidal and particulate matter in water. So it is usually used before the quartz sand filter.

II.Chlorine disinfection Chlorine is one of the most widely used disinfectants. It is very applicable and very effective for the deactivation of pathogenic microorganisms. Chlorine can be easily applied, measures and controlled. Is is fairly persistent and relatively cheap. Chlorine has been used for applications, such as the deactivation of pathogens in drinking water, swimming pool water and wastewater 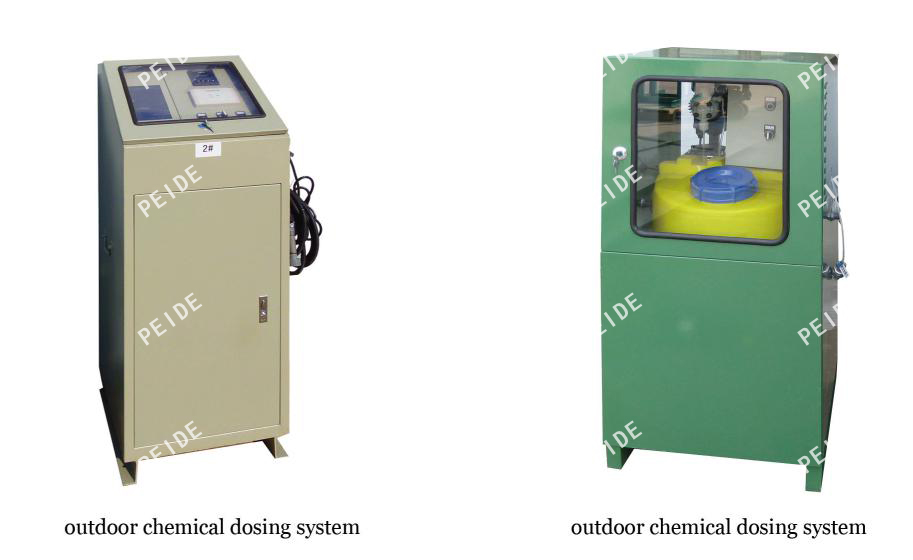 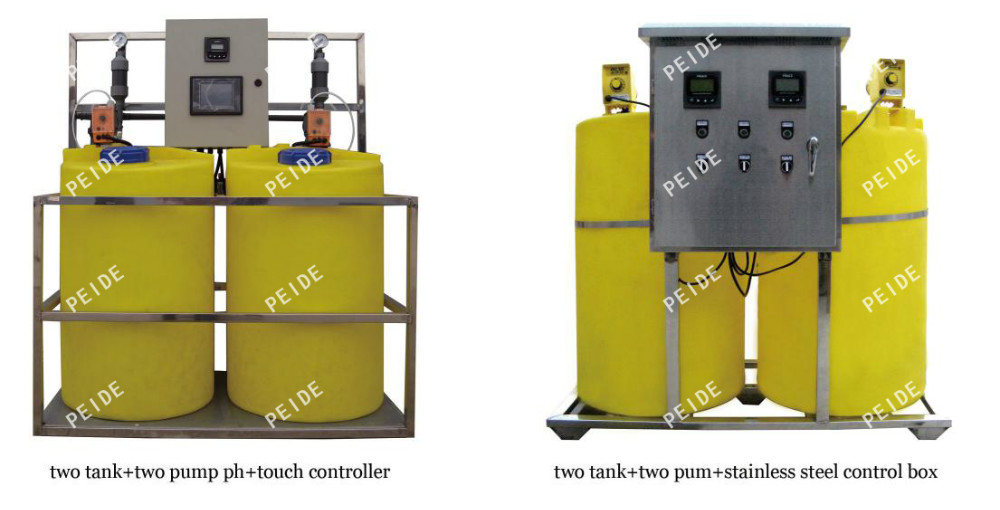 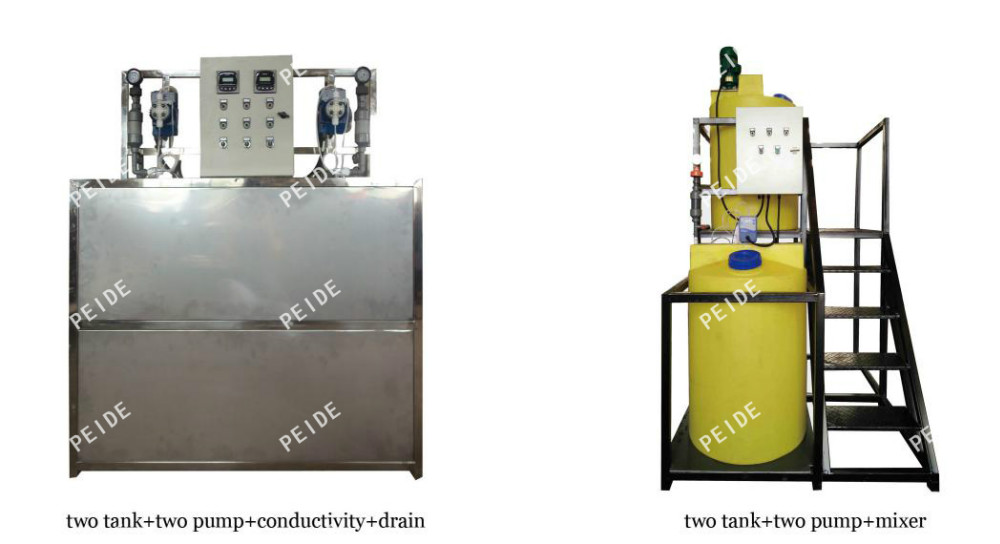 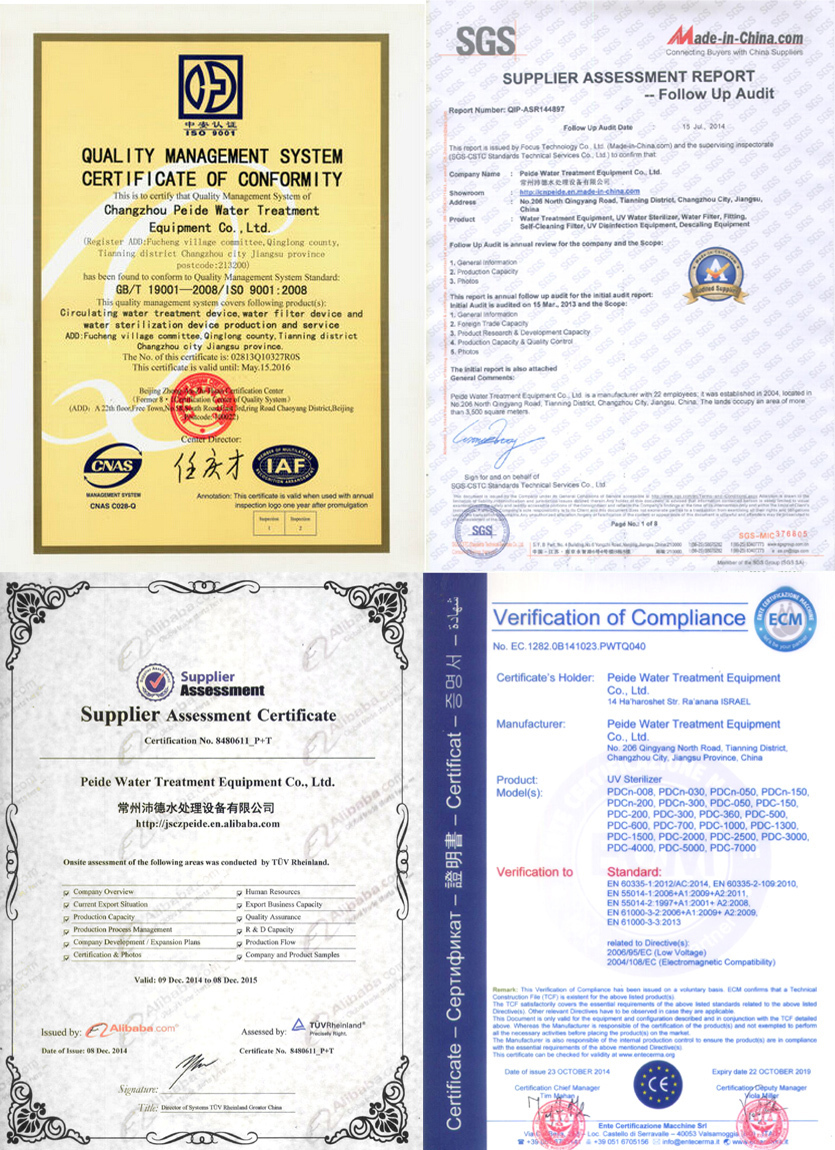 Contact us , you will get more than what you see !!

Do you have certificates?

Do you have design team?

We have a professional design team provide drawings, we wait for your confirmation and production

Can you guarantee delivery time ?

Yes, we are the professional water treatment equipment manufacturer in china