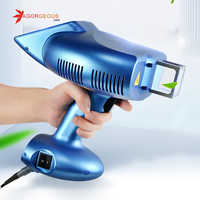 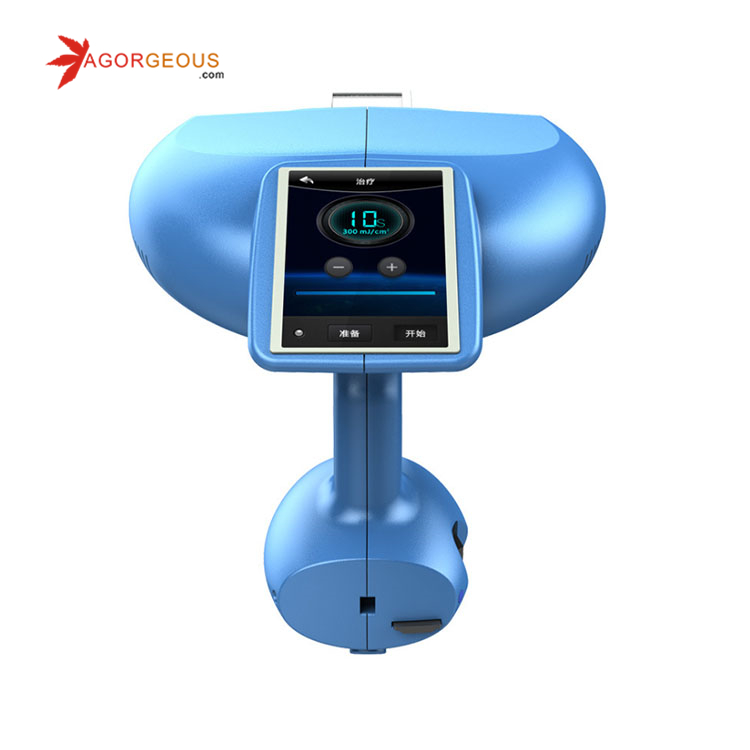 Premature baldness, alopecia areata, psoriasis, tinea versicolor, trichomycosis axillaries and other 50 kinds of diseases.308nm Excimer Principle:
1. The light source is molecules formed by xenon atoms (Xe) and chlorine atom (Cl) under the action of high frequency electric field .
2.Since the chlorine atoms (Cl) can accept an electron from xenon atom, the two atoms are in an unstable electron configuration(excimer) after being excited and will strive to come back to its original form, resulting in a high purity 308 nm monochromatic excimer light.
3.308nm excimer light is in the middle wavelength of 290~320nm, also the most effective wave band, which can enhance the activity of tyrosinase in melanocytes to produce melanin quickly in melanocytes, thus the effect of the treatment is achieved. 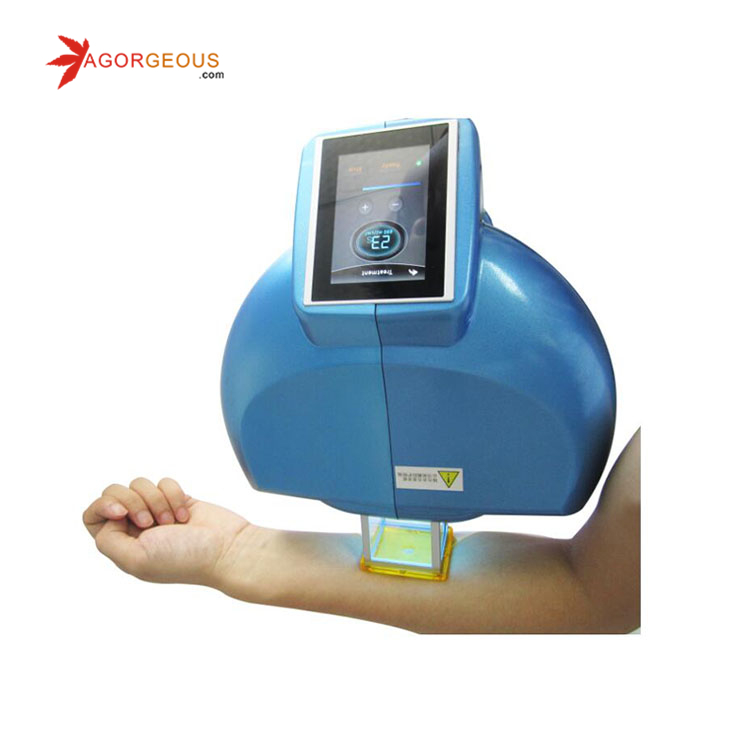 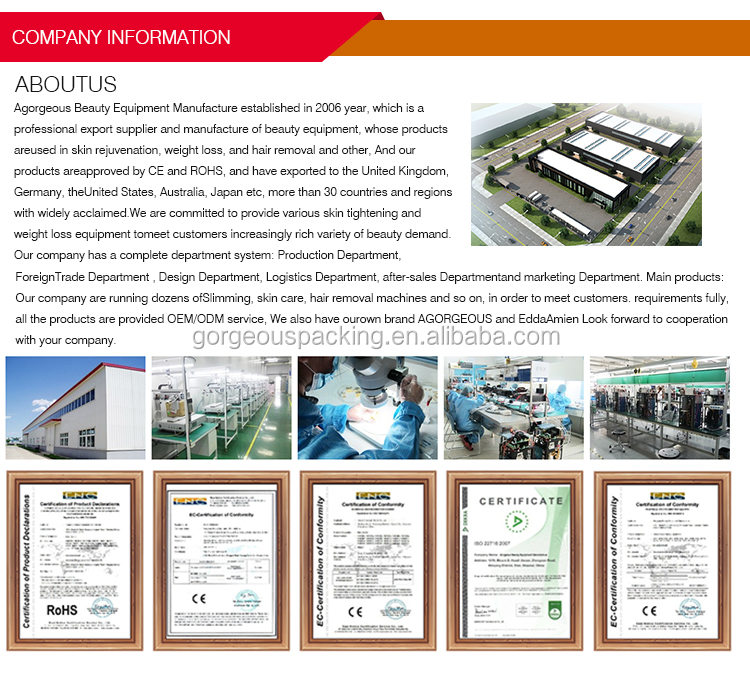 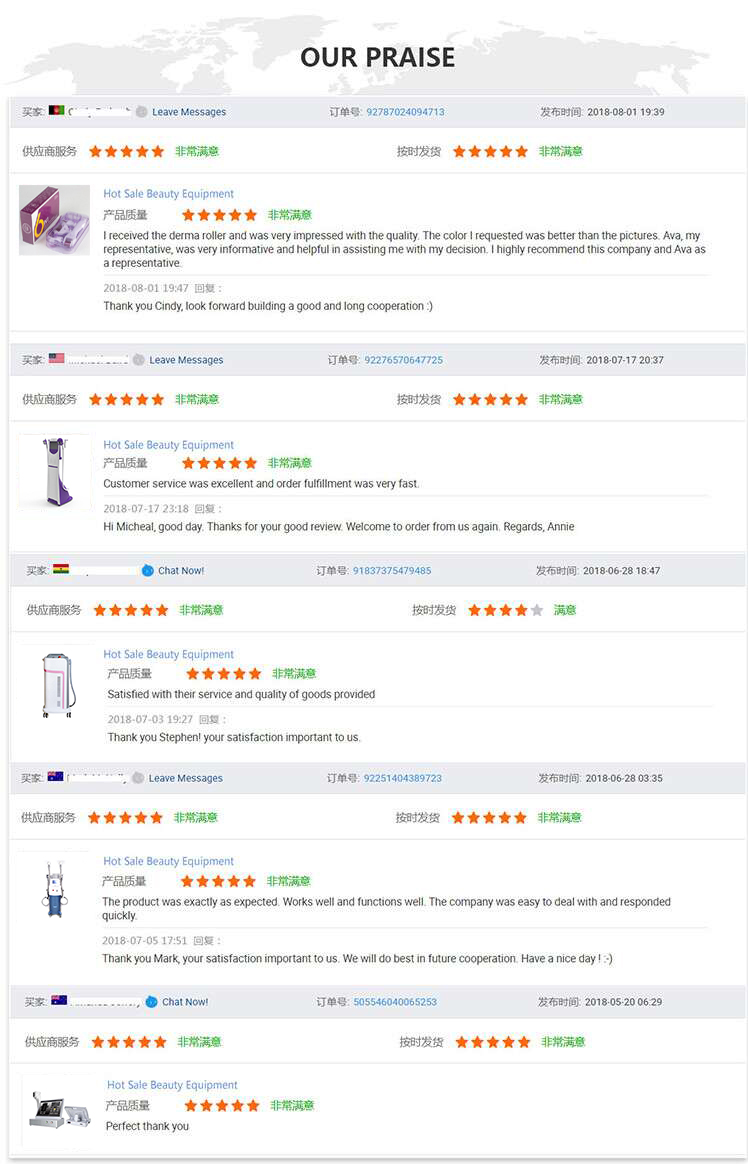 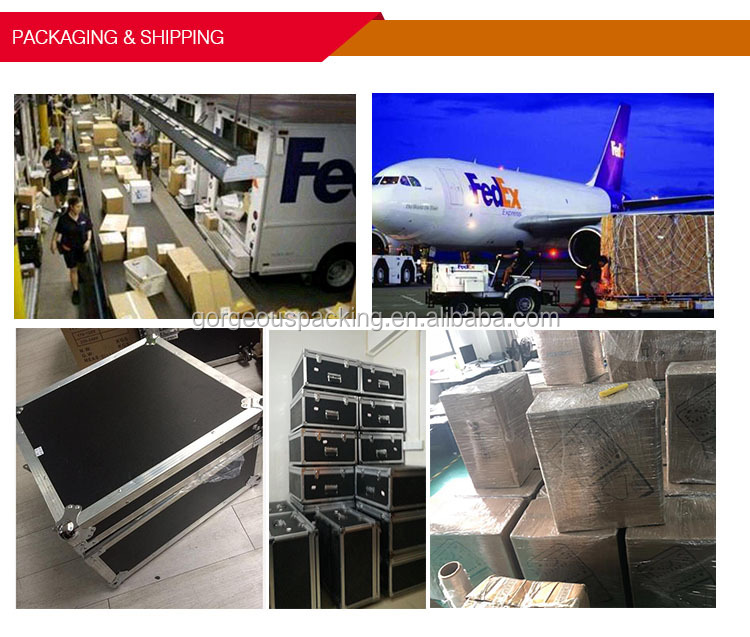 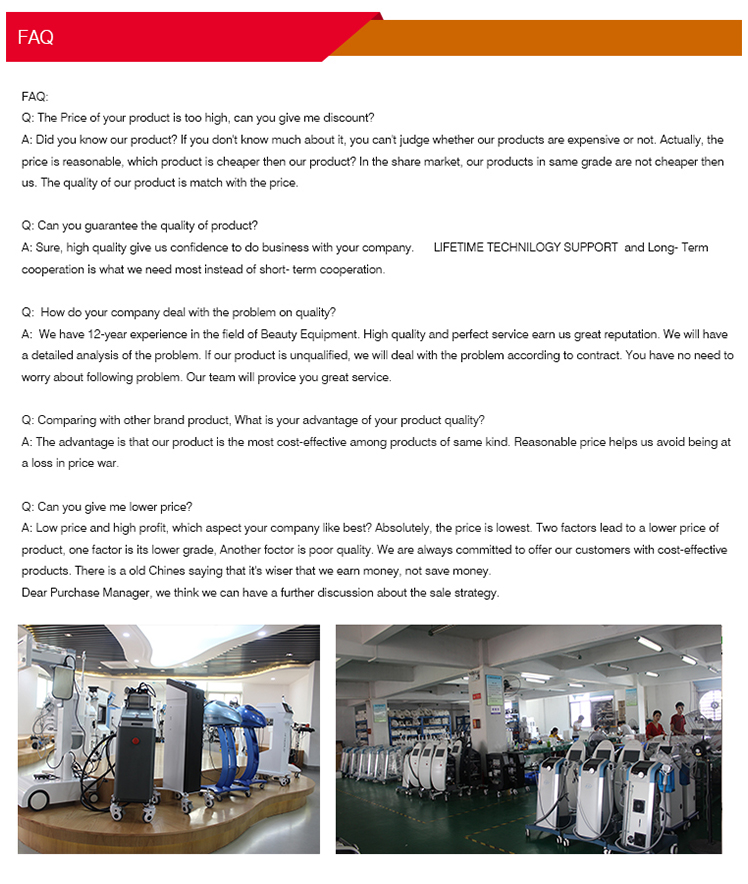 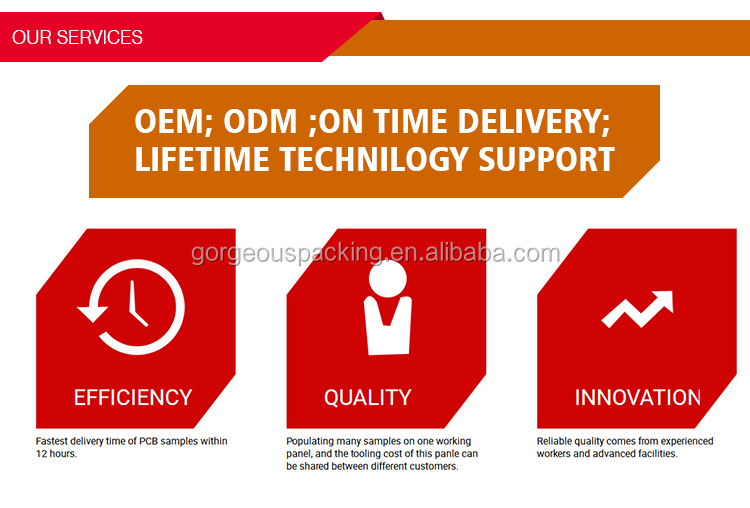