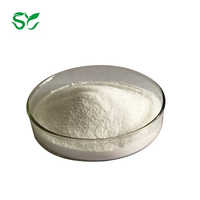 Docosahexaenoic acid (DHA) is an omega3 fatty acid that is a primary structural componentcerebral cortex, skin, sperm, testicles and retina. It can be synthesized from alphalinolenic acid or obtained directly from maternal milk or fish oil.DHA's structure is a carboxylic acid(~oic acid) with a 22carbon chain  and six cis double bonds .the first double bond is located at the third carbon from the omega end.[3] Itstrivial name is cervonic acid, its systematic name is all-cis-docosa-4,7,10,13,16,19-hexa-enoic acid, and its shorthand name is 22:6(n-3) in the nomenclature of fatty acids.

The essential n-3 fatty acid α linolenic acid (C18:3) serves as an energy carrier and precursor for the

synthesis of EPA (C20:5) and DHA (C22:6) into which it is converted by chain elongation and introduction

of extra double bonds. EPA is an important component of the phospholipids of cell membranes and lipoproteins. It also serves as a precursor in the synthesis of eicosanoids, which have a regulatory function on tissue hormones. DHA is a structural component in the cell membranes, particularly the nervous tissue of the brain, and plays an important role both for the synapses and the cells of the retina.

maintain optimal body functions. The limited conversion is mainly due to a dramatic change in eating habits during the past 150 years, resulting in increased n-6 PUFA intake and concomitant decrease in n-3 LCPUFA

consumption in most industrialized countries. Therefore, the n-6 to n-3 ratio in our diet has changed from

2:1 to about 10 – 20:1. This change accounts for the inadequate biosynthesis of the biologically active n-3 PUFA, EPA, and DHA, as n6 and n 3 PUFA compete for the same desaturase and elongase enzyme systems.

EPA-derived eicosanoids affect immunological processes and fulfill anti-inflammatory functions. In addition, n-3 fatty acids have “noneicosanoid” functions attributed to their physical properties. They are able to modify the membrane fluidity, which is of particular relevance in terms of erythrocytes. 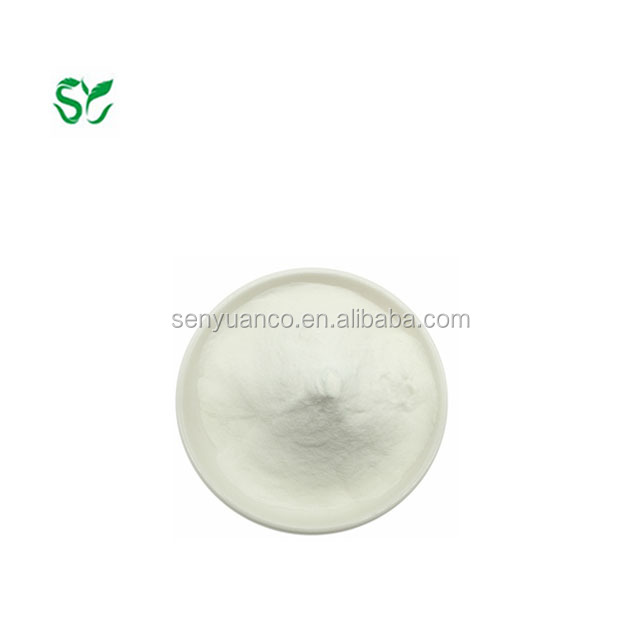 2.DHA has the antioxidant and anti-aging function.

A: It is based on the different product. Some are 1g and some are 1 ton. Plesae be free to consult our salesman.

Q2. What's the shipping time?
A: If in stock, we will ship it out immediately. By FeDex will be 10 days to you.

Q3. If I need less than the MOQ, is it possible.
A: Yes. If less than MOQ. the price will be 5% more than the MOQ. It based on the different product. Plesae be free to consult our salesman.

Q4. Can you supply the free sample?
A: Usually it is possible. It based on the different product. Plesae be free to consult our salesman.

Q5. How to store the product?
A: Store in cool and dry place. It must be in well closed containers.The shelf life will be 2 years.