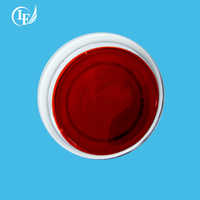 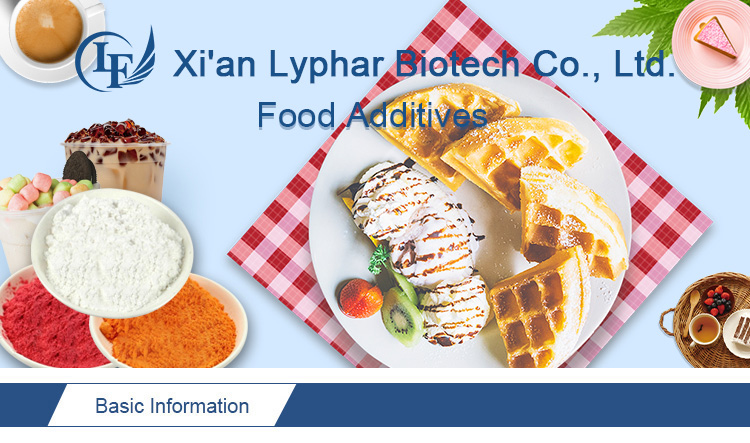 Krill Oil is a type of shellfish that thrives in cold Antarctic waters.

Besides supplying omega-3 essential fatty acids DHA and EPA, krill oil is a rich source of astaxanthin,a carotenoid with antioxidant properties made by marine animals, plants and algae. 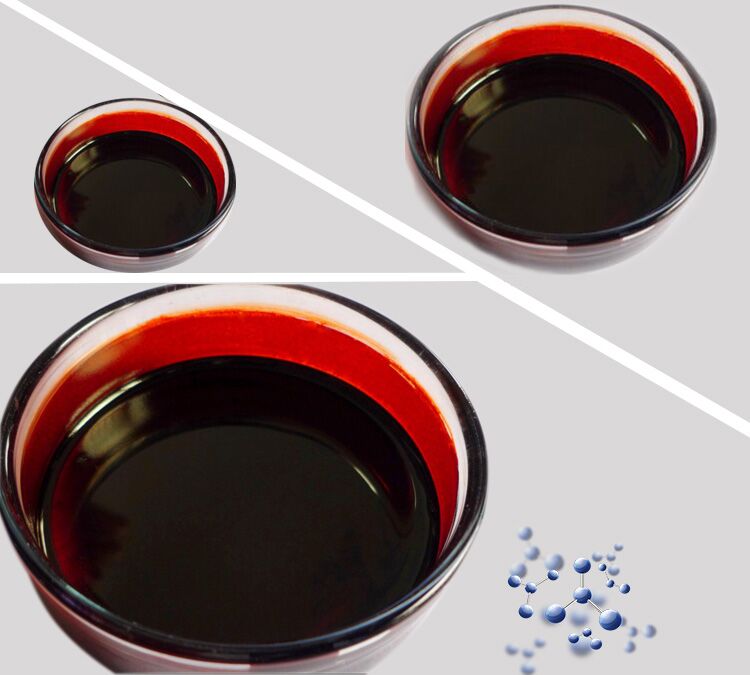 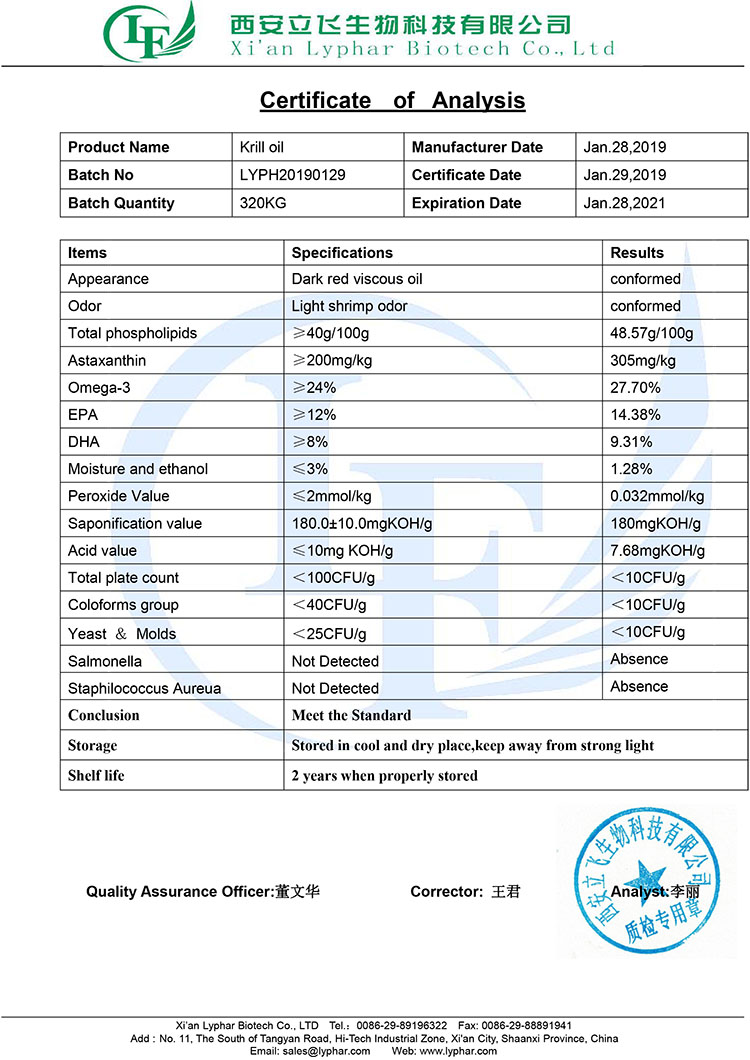 1.Krill Oil Is An Antioxidant.

4.Krill oil contains an important antioxidant called astaxanthin; unlike fish oil which is another rich source of omega-3 .

1.Rheumatoid Arthritis.
A study in the Journal of the American College of Nutrition examined krill oil (300 mg daily) compared to a placebo and found that supplementation for 30 days with krill oil was effective at reducing symptoms of rheumatoid arthritis and C-reactive protein (a marker of inflammation).
Specifically, there was a 20.3-28.9% symptom reduction (assessed by WOMAC) and 31.6% less rescue medication usage.

2.Premenstrual Syndrome.
A study published in Alternative Medicine Review found that 1 g of krill oil twice a day for 90 days resulted in a significant reduction of PMS symptoms measured at days 45 and 90 compared to the group that received fish oil. 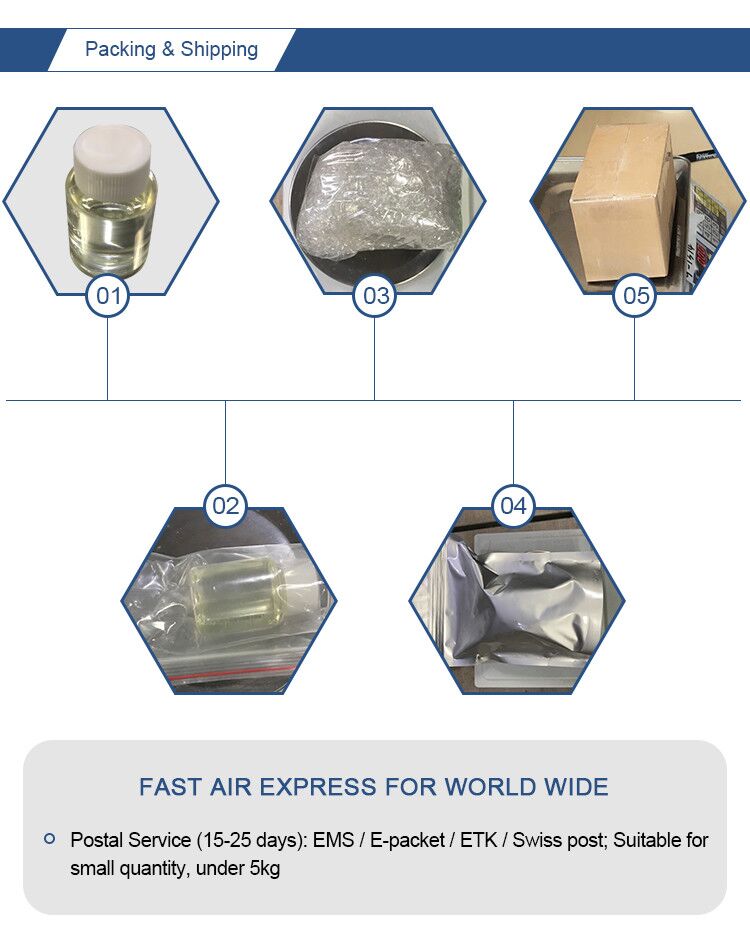 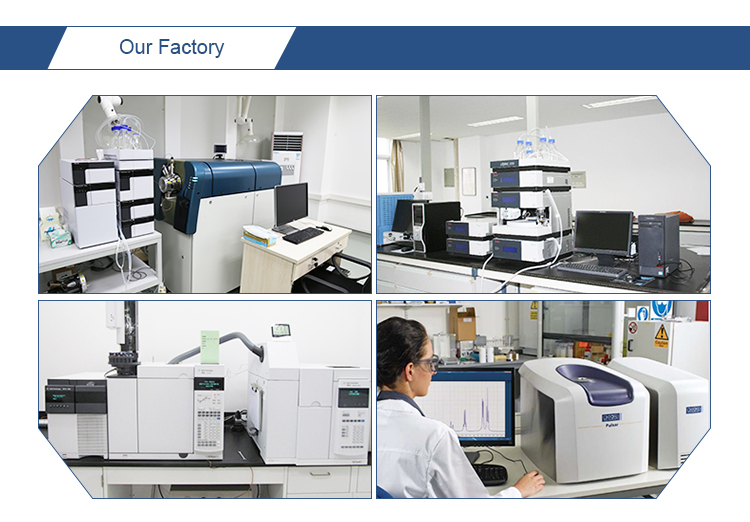 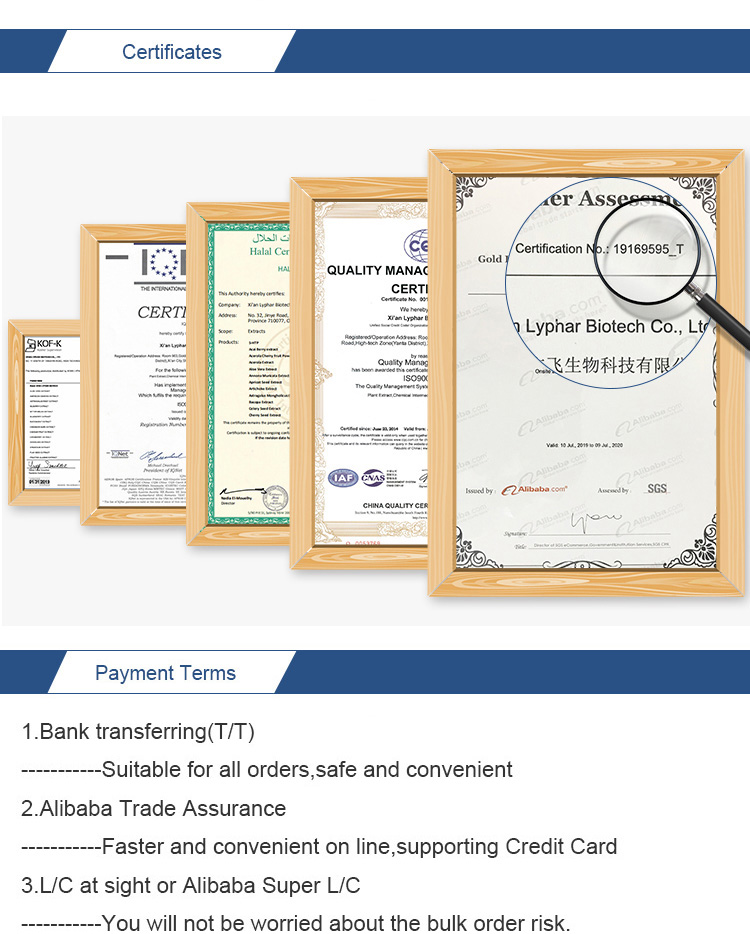 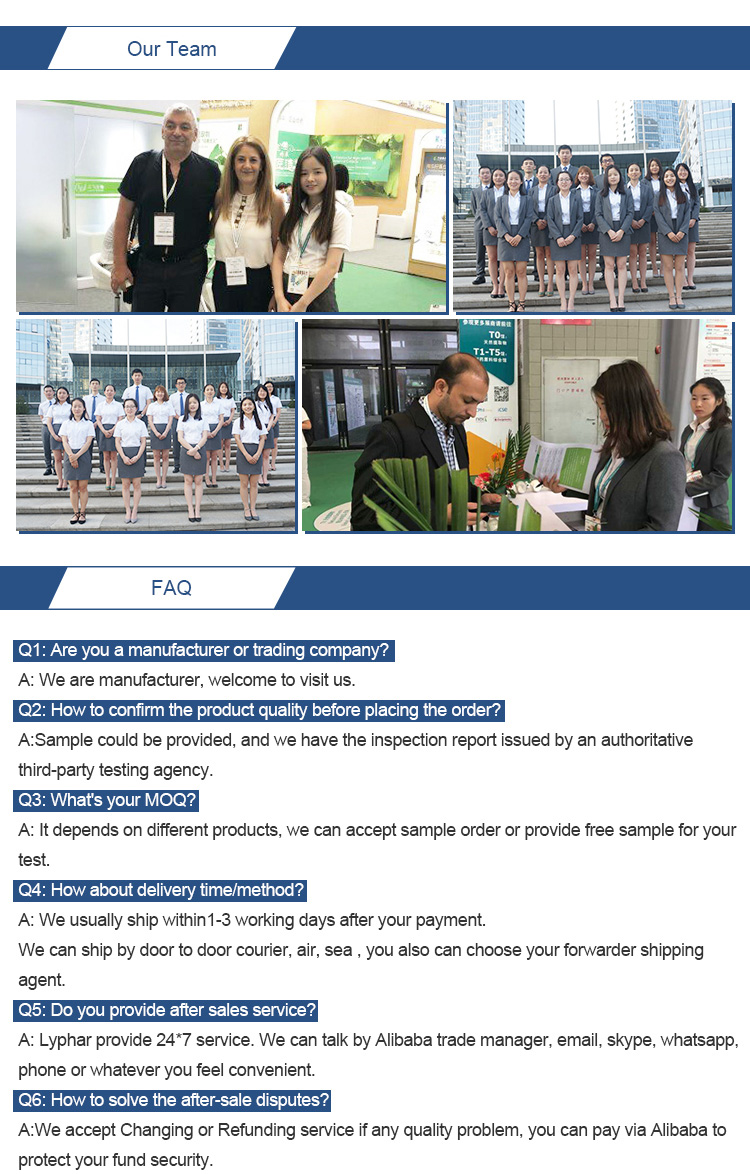 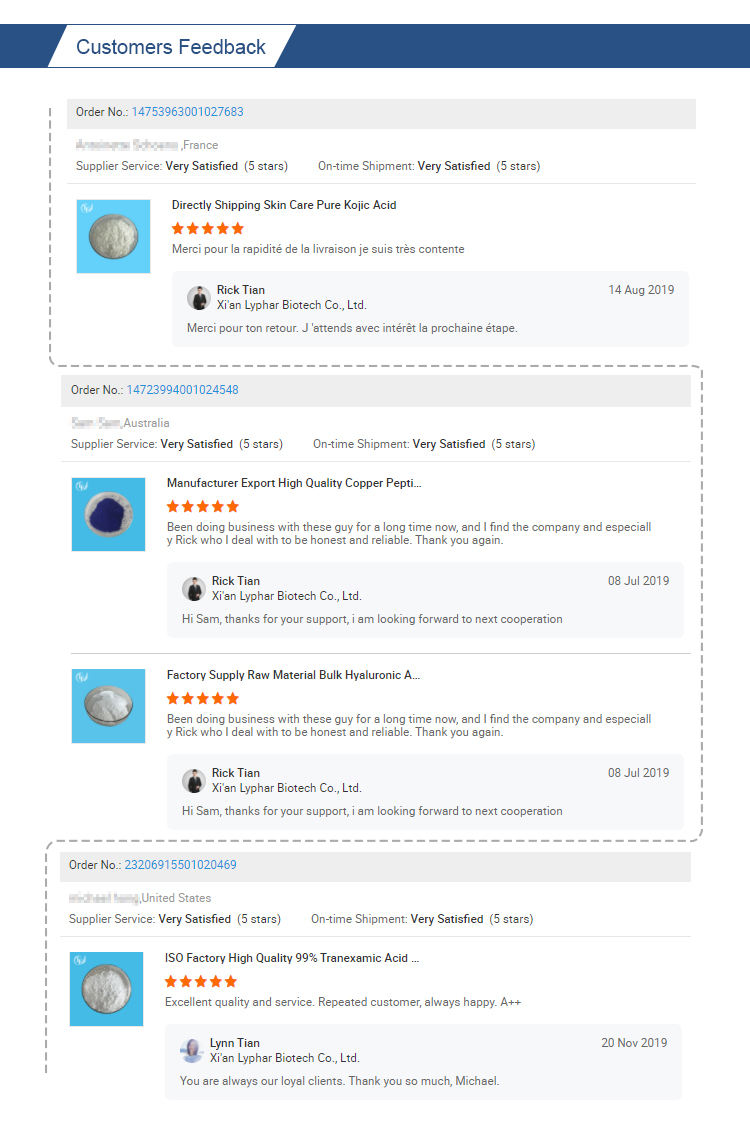