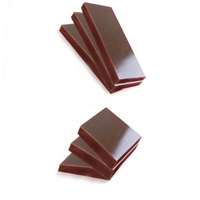 E Jiao herb, also known as Donkey-Hide Gelatin and Colla Corii Asini in Latin name, has a long history in China. It was initially listed and classified as top grade herbs in Shen Nong's Herbal Classic, China's first Materia Medica compiled about 2,500 years ago. In Chinese medicine, this herb has developed a reputation as an effective gynecological medicine thanks to its amazing performance on nourishing yin and supplementing blood, miscarriage prevention, emmeniopathy treatment, and so on.

What is donkey hide gelatin or E Jiao?

Actually this is not an herb at all, but the solid glue made of the hide of Equus Asinus L. donkey. The main processing steps include boiling and concentrating the donkey hide. And it gets its name because in ancient time it was produced in Dong'e County in Shandong province. Nowadays it mainly comes from Shandong, Zhejiang, and Jiangsu. It comes with plenty of common names, including Donkey-hide Glue, Asini Corii Gelatinum, Ass-hide Glue, donkey glue, Donkey-hide Root, donkey skin glue, Colla Corii Asini, Ejiao Gelatin, donkey gelatin, Gelatinum Corii Asini, E'jiao, Donkey-Hide Gelatin, and more. Usually it is used by the original gelatin block or beads that are fried and formed by smashed gelatin block with clam shell powder or cattail pollen.
However, you may not know that initially E'jiao was not made of donkey hide only but cowhide and other many other animal skins. It wasn't until the Tang Dynasty others weren't used anymore because people came to realize that the efficacy of donkey hide was the best. Its end product is in the shape of neat rectangular or square blocks, usually about 8.5cm long, 3.7cm wide, and 0.7cm or 1.5cm thick. Surface is brown or dark brown and with sheen. Quality is hard and brittle and with shiny sections. Fragment is brown and translucent if held up to the light. And it has slight odor and slightly sweet flavor.
Main chemical constituent is gelatin. And the hydrolysis of gelatin gets a variety of amino acids, including lysine, arginine, histidine, cystine, tryptophan, hydroxyproline, aspartic acid, threonine acid, serine, glutamic acid, proline, glycine, alanine, and so on. 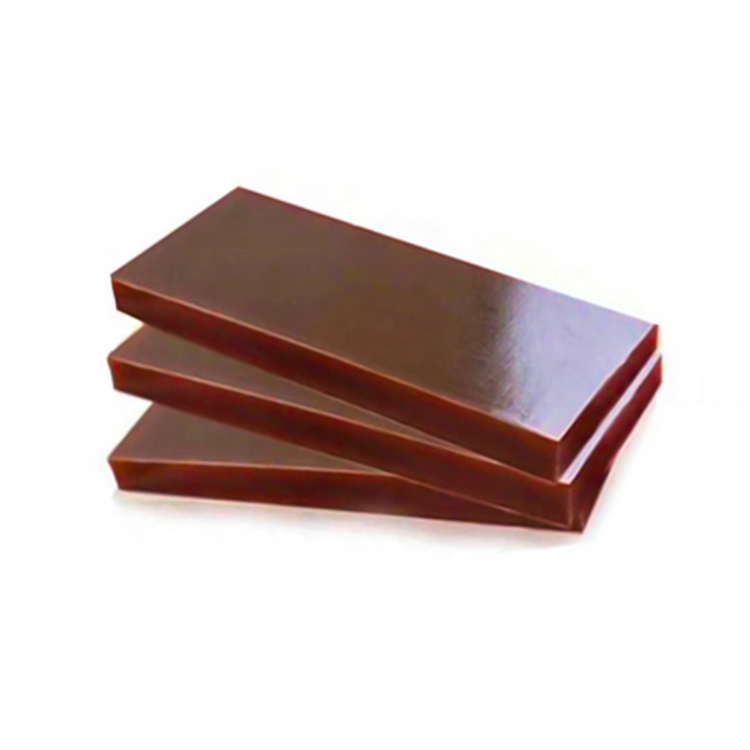 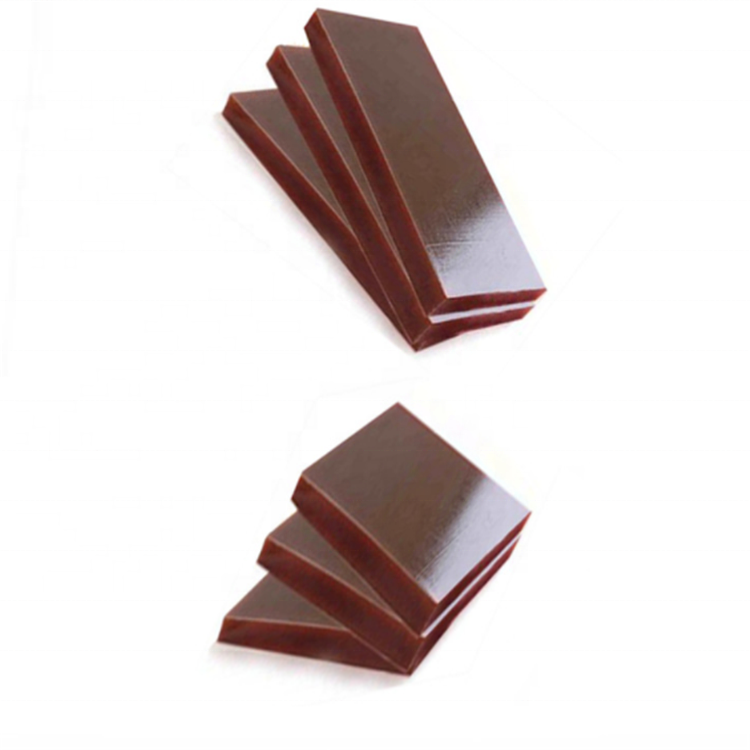 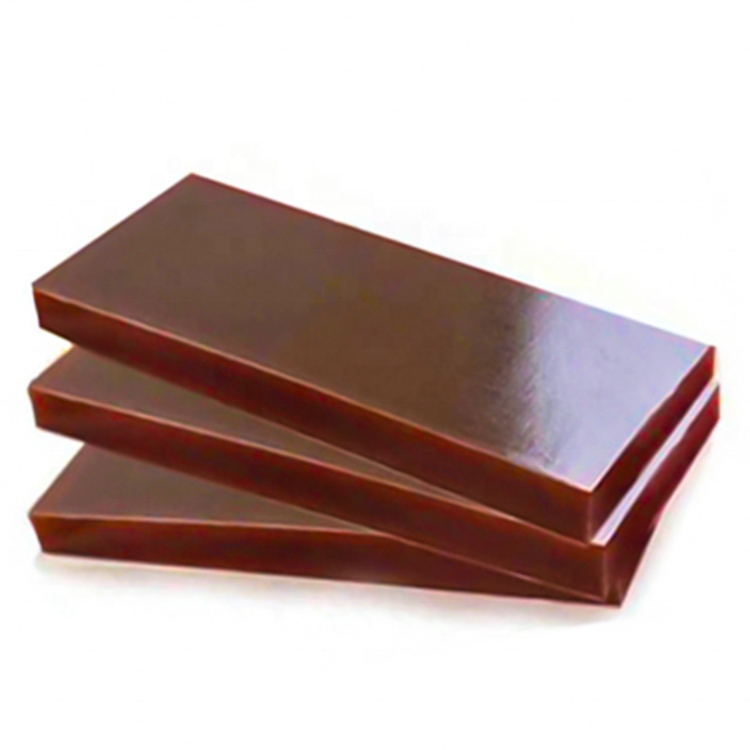 As previously mentioned this is a common Chinese herb and has long been used as blood tonic in TCM practice. As you know, this animal part is good at enriching the blood, especially in the case of blood deficiency due to bleeding. Next modern pharmacology will tell you the truth about this amazing herb.

1. Strong function of enriching blood was showed in the experiment of the bled dogs with declined hemoglobin and erythrocytes. And it is more effective than iron supplements;

2. Serum calcium concentration slightly rose but clotting time remained after it was taken; 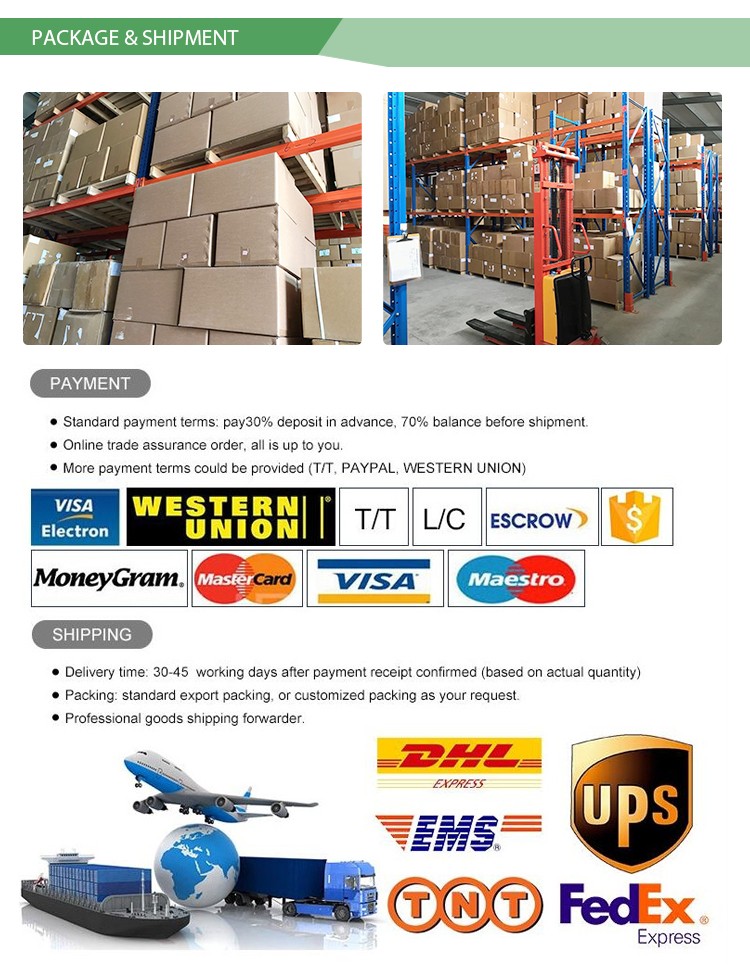 We can provide 10~20 Grams free samples if you can pay for the shipping cost .

Usually the MOQ of most products is 1kg or 1bag , and we can also accept the sample order 100gs ,500gs or others .

Delivery time :we can arrange the shipment within 2-7days,customized order lead time is according to the contract.

By express is fast and convenient ,door to door service ,usually takes 4-7days.suitable for 1-100kgs.

By air,(also traceability) usually used for the goods with weight between 50kgs to 200kgs or more .More reasonable than express .usually takes 3-5days,and you need to clear the customs and pick up the goods at the airport.

By sea.suitable for goods in large volume  or weight ,it is cheaper much in cost however slower than other ways.

(4)Can you design as customer's requirement?

yes,we can do OEM and ODM ,if you have some other requirement, we will try our best to satisfy you. 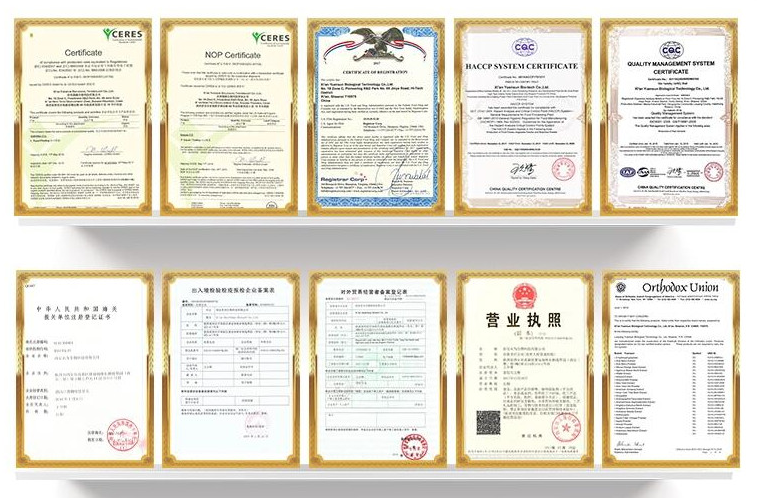 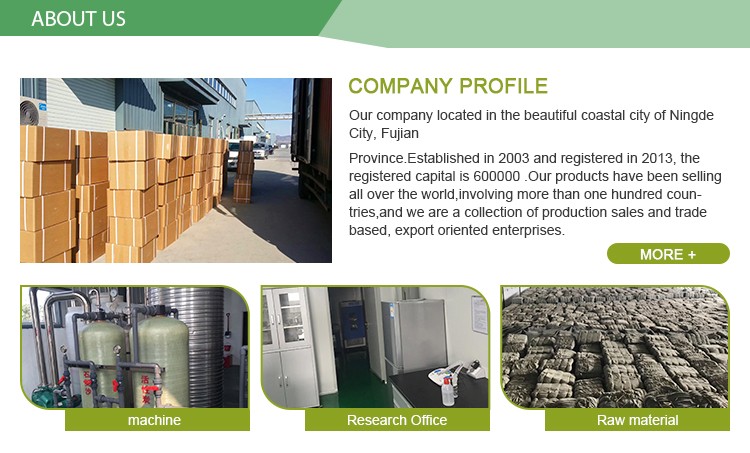 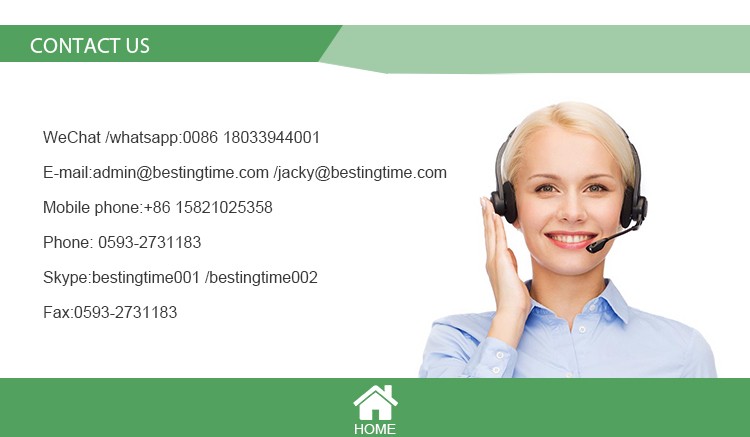