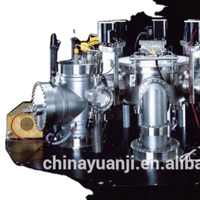 Small Diamond Like Carbon DLC super hard film vacuum coating plating machine / black color vacuum coating machine             Main properties of DLC films
1) Mechanical Properties
a. hardness and elastic modulus. DLC film hardness and elastic modulus of the differences in the deposition method is large, can be prepared to meet or exceed the hardness of diamond DLC films [10] with a magnetic filtered cathodic arc method, Guangzhou Nonferrous Metal Research Institute prepared by cathodic arc DLC film above the maximum hardness up to 50GPa, and the ion source in conjunction with unbalanced magnetron sputtered DLC film hardness of 21GPa [11]. Components of the film within a certain influence on the hardness of the film, the incorporation of Si, N may increase the hardness of the DLC film. DLC film has a high elastic modulus, though lower than diamond (1100GPa), but higher than the modulus of elasticity of metal and ceramic in general.
b. stress and bonding strength. And bonding strength of the film stress of the film is to determine the stability and service life, two important factors affecting the properties of the film, combined with low stress and high strength of the DLC film is easy to crack, wrinkle in the application, or even fall off, so the preparation the DLC film is preferably a moderate compressive stress and high bonding strength. Most studies indicate that the direct deposition on the substrate film DLC film / substrate is generally low bonding strength, improve the binding of Guangzhou Institute for Nonferrous Metals DLC film and the substrate by using the Ti / TiN / TiCN / TiC intermediate graded transition layer strength, DLC films deposited on the mold strength of the steel combined with 44N-74N [12], the overall thickness of the film prepared in the guide up to 5?

5) Surface Condition  Generally more DLC film surface is smooth, there is no significant influence on the surface finish of the substrate, but as the film thickness increases, the surface roughness decreases. DLC film surface finish obtained by different deposition methods is different, Guangzhou Institute for Nonferrous Metals deposited by ion source quality is better than the surface of the DLC film by arc ion plating.
DLC film having good blocking resistance, especially for non-ferrous metals (such as copper, aluminum, zinc, etc.), plastic, rubber, ceramics, also has anti-adhesive properties.
DLC films used in the field of mechanical function

The equipment is equipment with Touchscreen and PLC centralized control, a computerized automatic gear-shifting vacuum gauge, a three-flow controller, a set of contravariant blas power and four-circuit contravariant arc power, 4 side-installed heating tubes, and a PIDtemperature control device. It becomes a key equipment in the decoration industry widely used for plating various materials, such as TiN,TiC,ZrN,CrN,Ti,Ni,Cr,Cu,Au,and Ag etc.
Used to process the surface of lock, watch part,hinge and hardware etc. 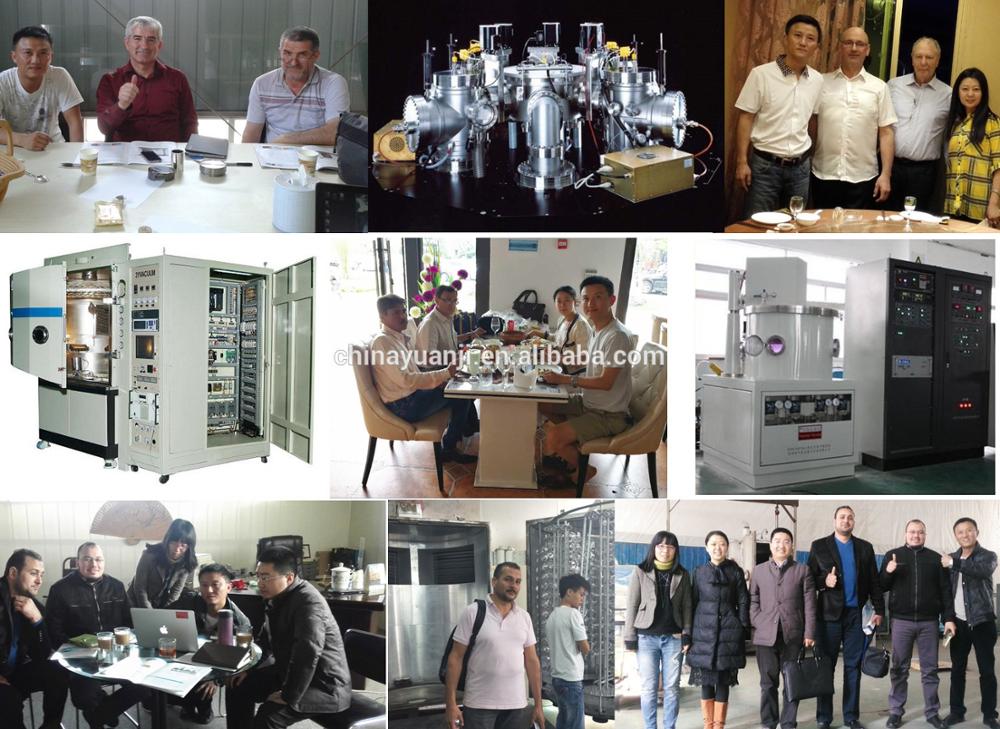 1. Professional sales person and technical team to lead you to invest the project with best budget.Turn-key project offering.
2. Quality control,high technology productivity to make sure the good quality machine production.
3.1 year warranty was provided since the date of delivery. In 1 year's warranty,For small problems about the machine,our profesional after-sales team will help to solve on line.For big problem,we will dispatch the engineer to your factory to solve problem.Large experienced engineer team is ready to serve all of you in the whole of the world. 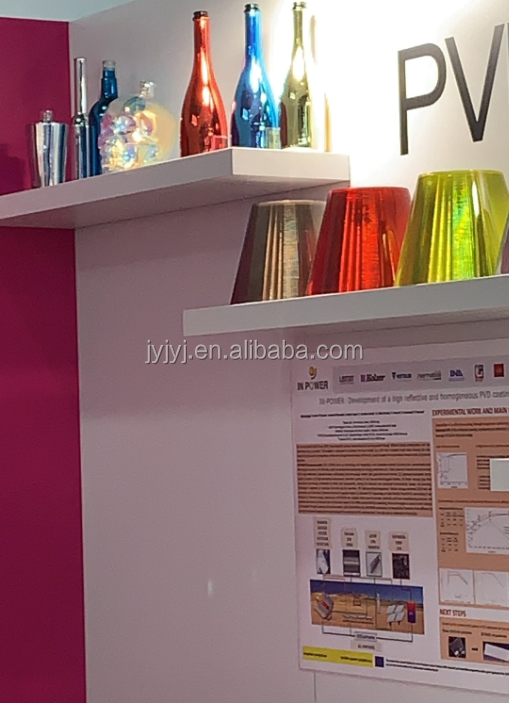 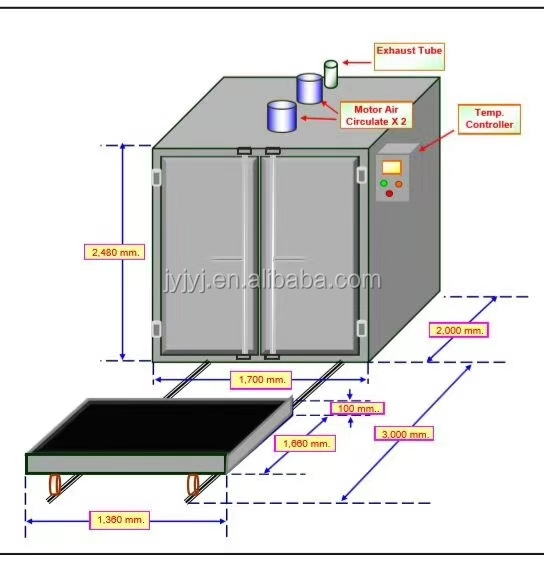