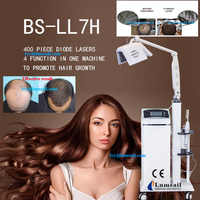 We may recommend laser hair treatment for clients showing early signs of loss, typically during the first 1-6 years. Whatever your race, skin colour, or gender, the laser growth therapy can be very effective to stimulate hair regrowth and thickening. The clinical laser uses pulsed wave LLLT to safely stimulate hair follicles just a few mm below the scalp. Blood flow to the follicle is increased delivering more nutrients and stabilising hair loss.

Results vary from person to person but for most clients, typically 85-90% will experience positive hair restoration; improvement in the quality of previously vellus strands, general hair thickening and often new growth from the dormant cells. 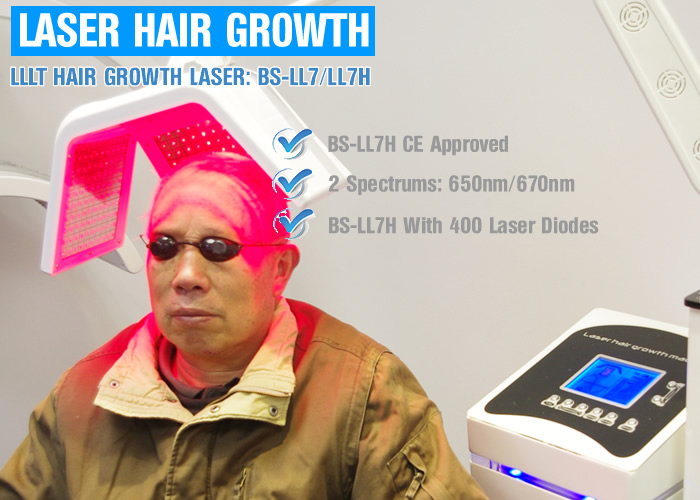 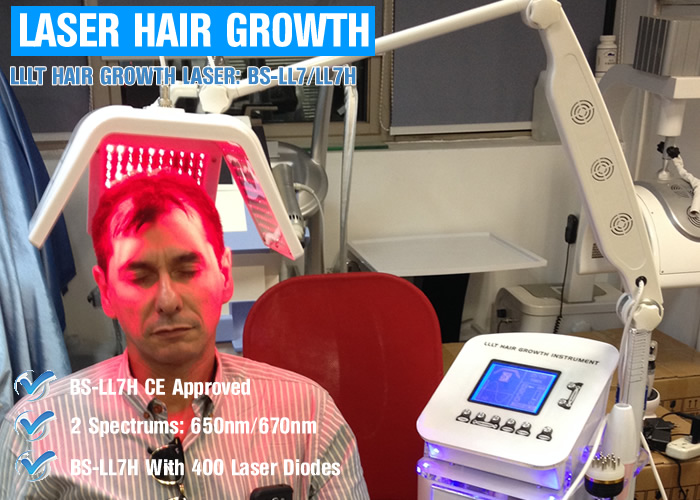 European studies have shown that LLLT stops hair loss in 85% of cases and stimulates new hair growth in 55% of cases. The therapeutic light-energy is absorbed by the cells and the process of cell repair begins, it stimulates the production of energy at the cellular level, therefore, improving cell function. BS-LL7/LL7H Low Level Lasers are referred to as "cold" lasers because they do not release energy in the form of heat. The light wavelength emitted from a low level laser actually will repair tissues that have impaired cellular metabolism by stimulating blood circulation, encouraging regeneration of normal healthy tissues. 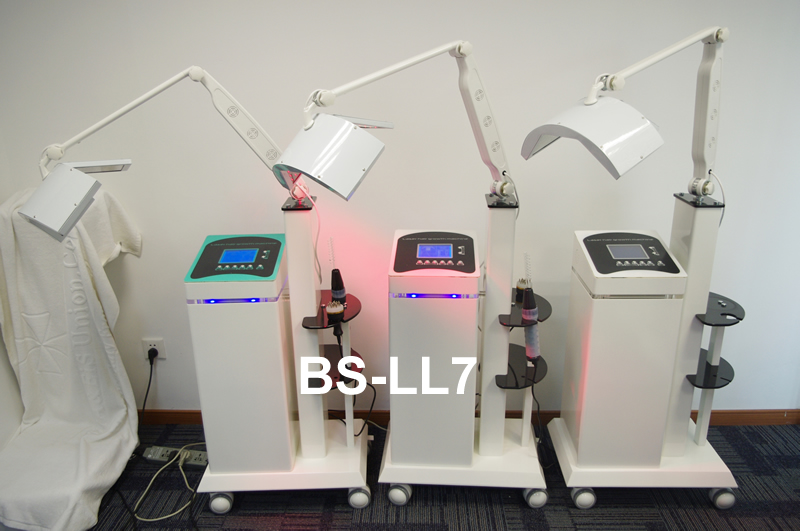 Laser for hair loss - the facts
Laser for hair loss can be a hard subject to research, due to the fact that lasers are used both to treat hair loss and unwanted hair growth. Typing in 'laser' and 'hair' in the search engines generally gives you results for both technologies. But the truth is they are very different.

Lasers used to treat hair loss are in an entirely different category and differ in several major ways.

First, lasers that treat hair loss use what is called Low Level Laser Therapy, or LLLT. The power output of the lasers is in the range of 5 milliwatts, which is not enough to even warm your skin. The lasers used to remove hair are in the range of 100 watts or more, or 20,000 times the power output. Some people worry that a hair loss laser might harm them, but the lasers aren't powerful enough to be harmful, only therapeutic.

The other major difference between lasers for hair loss and those used to treat hair growth is the wavelength. In terms of light, you can think of wavelength as meaning color of the light. The therapeutic wavelengths for lasers are in the range of about 630 to 670 nanometers. These are in the band of red light, and this end of the spectrum is where the best results are found from LLLT. Lasers to treat hair growth are in a different band altogether, more commonly around 810 nm.

So don't worry about any harm or additional hair loss coming from a laser meant to treat hair loss. We get occassional questions about safety, and the only warning that comes with our lasers is to not look directly into them for any length of time. LLLT lasers are safe, effective, and have been proven to treat many conditions, hair loss being just one of them. 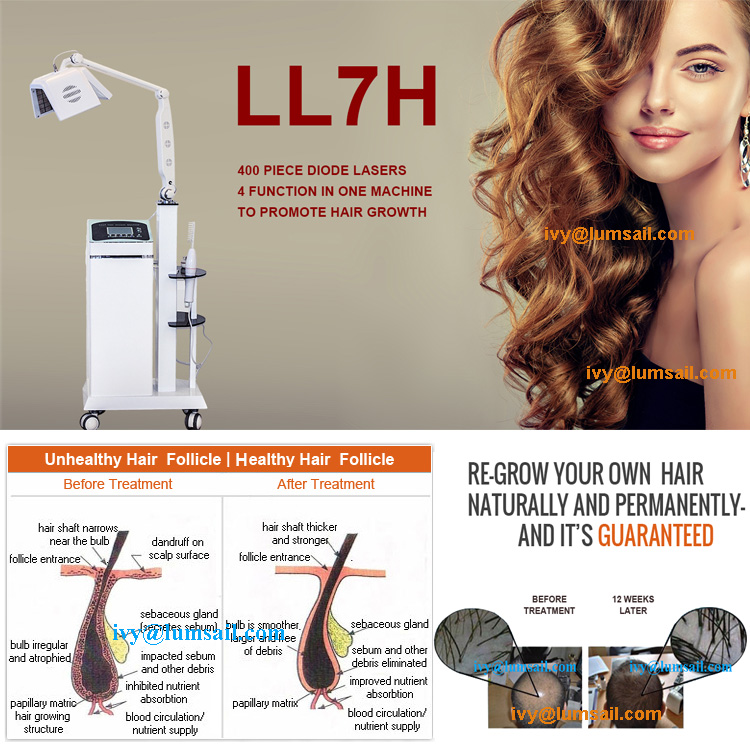 Laser Hair Therapy is a non-chemical, non-invasive treatment that is being used commonly for the treatment of hair loss. LLLT (low level laser therapy) is delivered by a device that contains panels of lasers that shine on the scalp. BS-LL7/LL7H is high-end laser hair loss treatment system, based on 650nm and 670nm low level diode laser technology. This all started by accident, as often happens in the scientific world. Back in 1966, a scientist named Endre Meister at Semmelweis University (in Budapest, Hungary) was doing research on cancer with mice. He was testing to see whether LLLT had any effect on mice with cancer. He was using a new device at the time - a ruby laser (hence the red light).

In order to get the laser light fully to the skin of the mice, he shaved them. Then he treated half of each mouse with laser at different doses, leaving the other half untreated for comparison. The cancer research failed, laser not having any influence on the cancer of the mice. But he noticed something with the treated side of the mice - their fur was growing back in much faster than the untreated side. 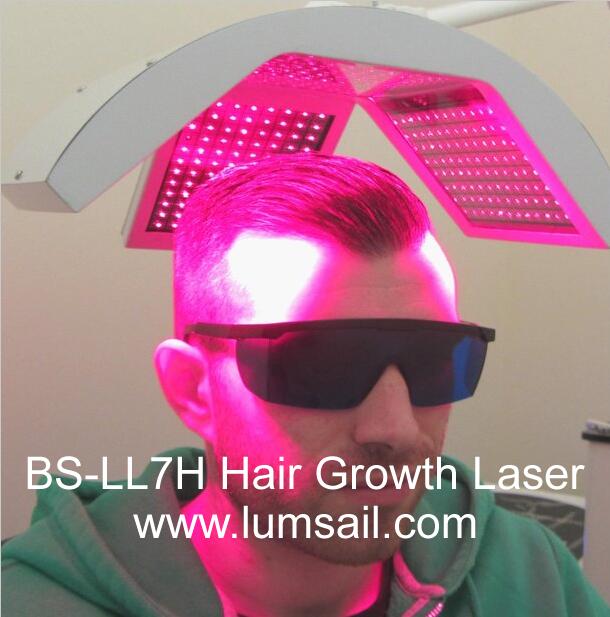 To test this out he tried different levels of treatment. It was found that the laser stimulated hair growth up to a certain point, at which increasing the exposure times failed to increase the results. Raising the exposure times even further was found to have the opposite effect - the laser was now inhibiting the hair growth. (Note this fact, it is why we have a definite schedule of laser use; so you don't overdose your hair and negate the results).

- Applicable for all skin type and hair type, comfortable and painless for clients 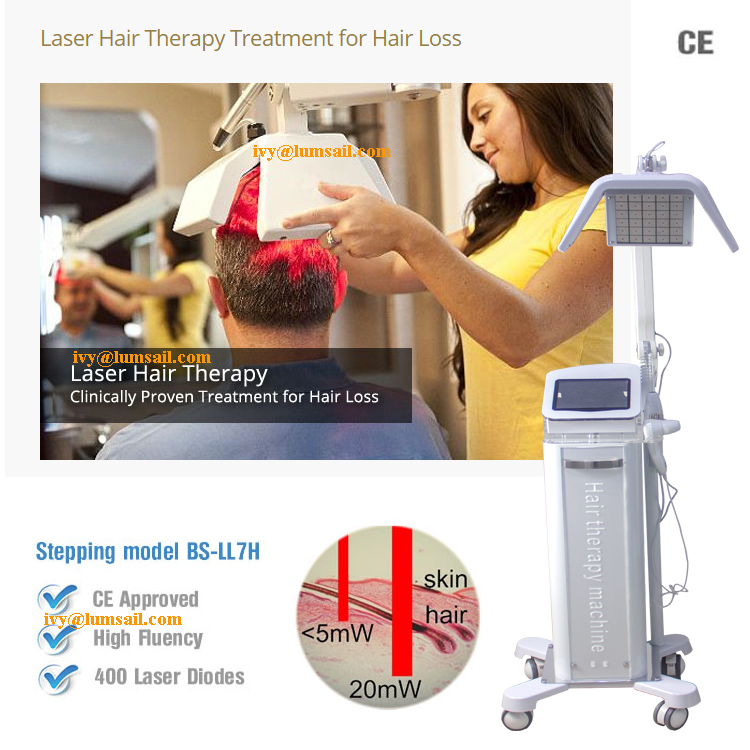 Studies have shown that LLLT stimulated hair growth in mice subjected to chemotherapy-induced alopecia and also in alopecia areata. Controlled clinical trials demonstrated that LLLT stimulated hair growth in both men and women. Among various mechanisms, the main mechanism is hypothesized to be stimulation of epidermal stem cells in the hair follicle bulge and shifting the follicles into anagen phase.

LLLT for hair growth in both men and women appears to be both safe and effective. The optimum wavelength, coherence and dosimetric parameters remain to be determined. 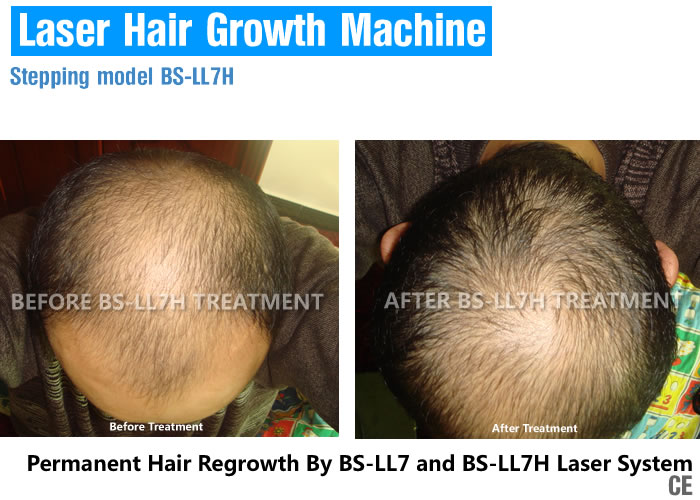 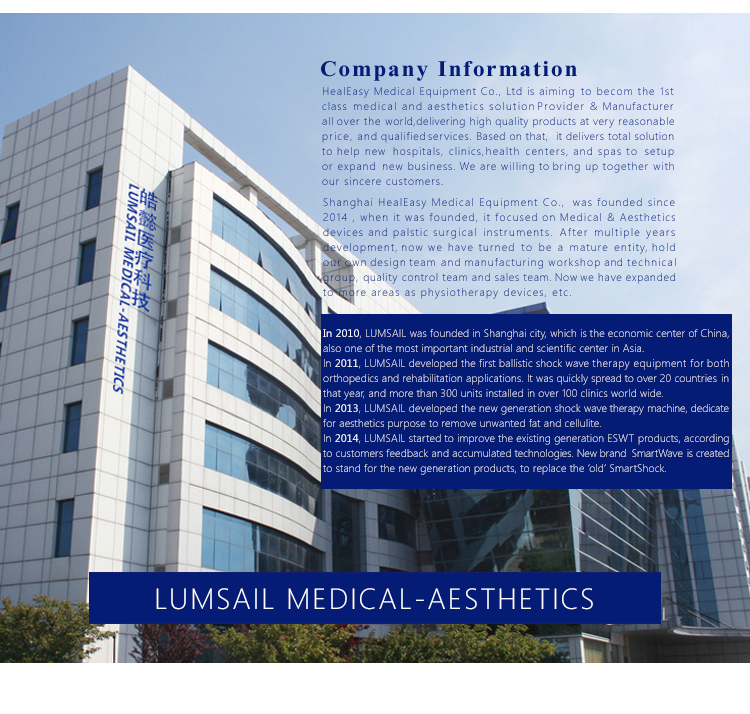 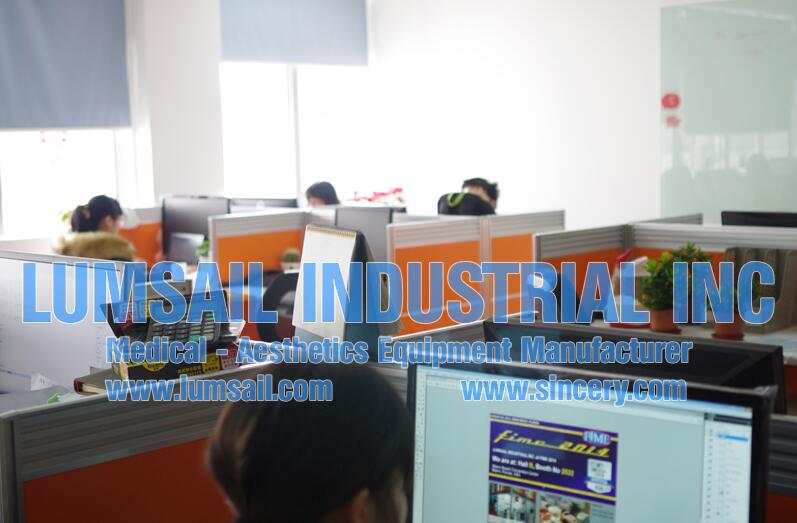 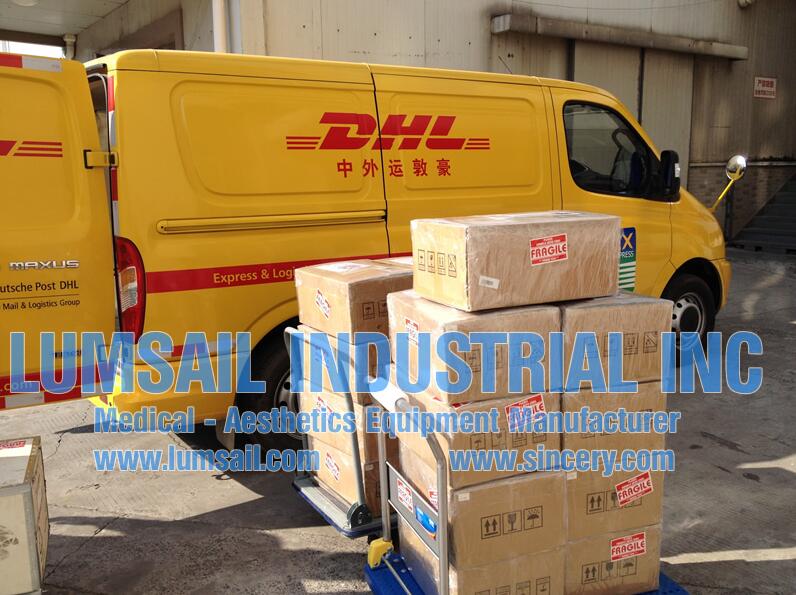