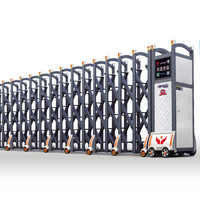 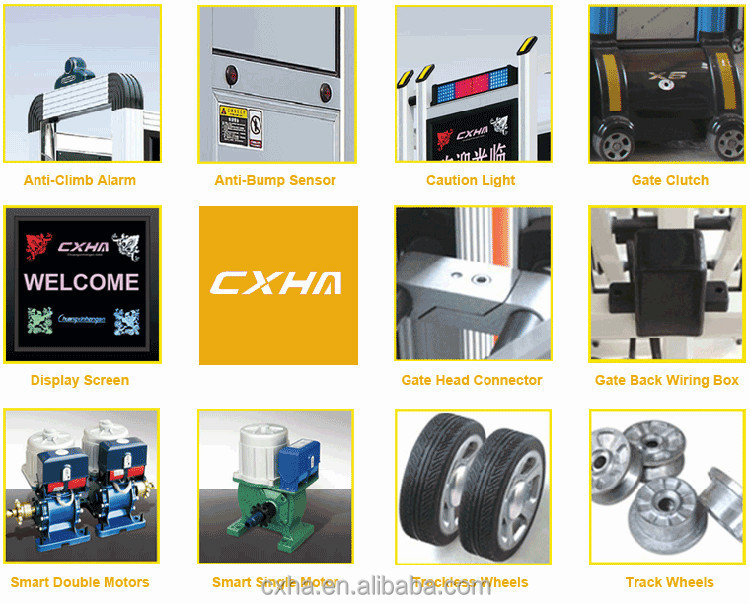 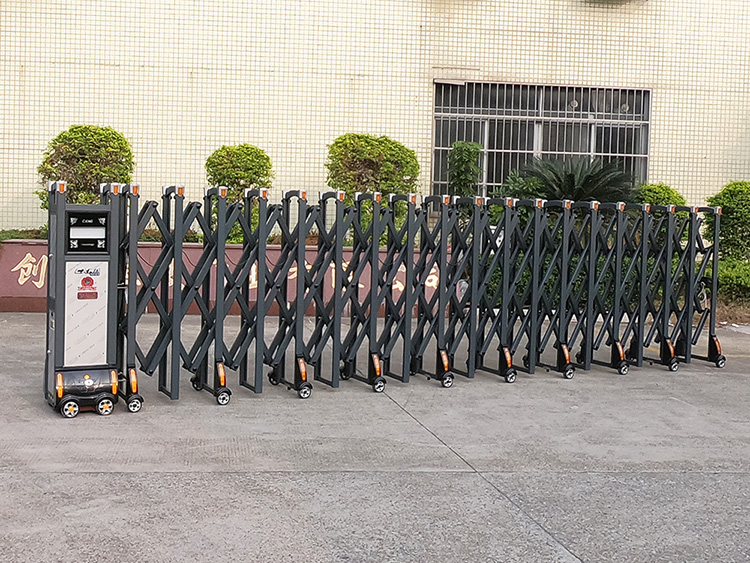 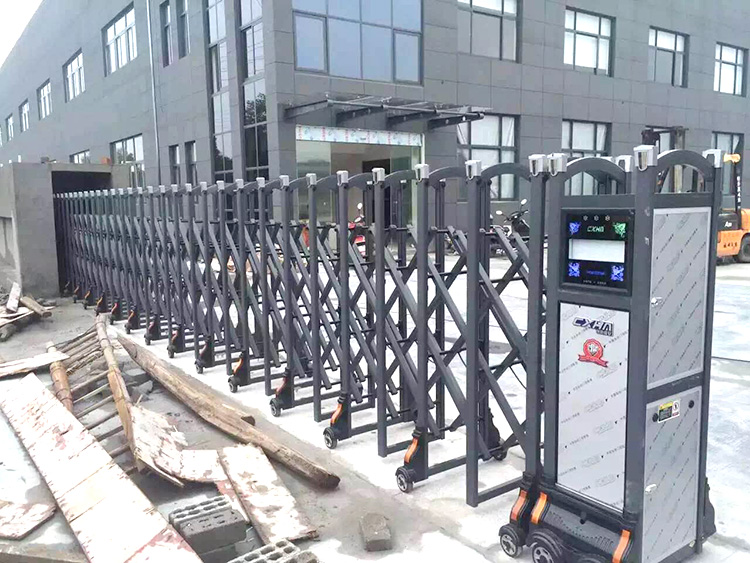 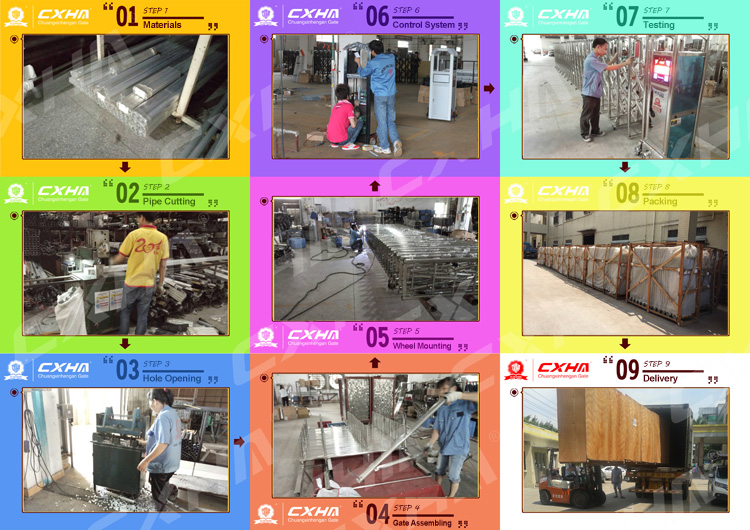 Established in 1997, Foshan City Chancheng Dis C.X.H.A Co., Ltd is one of the earliest and biggest factories of electric doors. We are granted as the TOP10 Famous Brand, the TOP10 Largest Enterprise, the China Famous Brand, many patents for new technology and appearance in the industry of electric door.
We are with 30000 square meters modern factory and 8000 square meters office building, and have 480 staff members and 20 R&D people (including 5 senior engineers), and 15 full automatic production lines which are all equipped from international famous brand 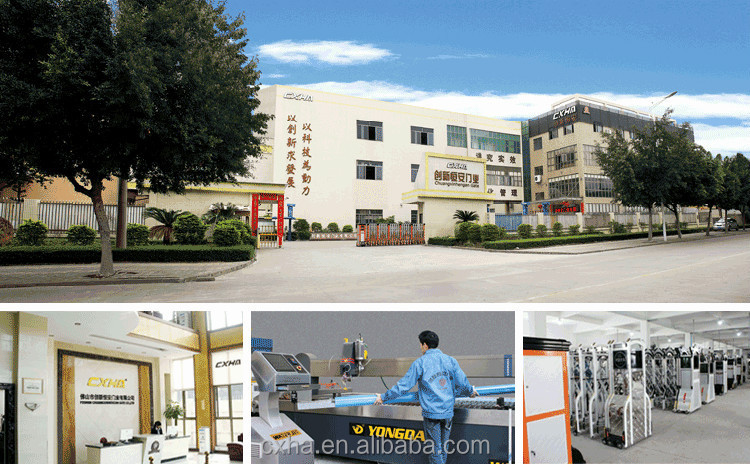 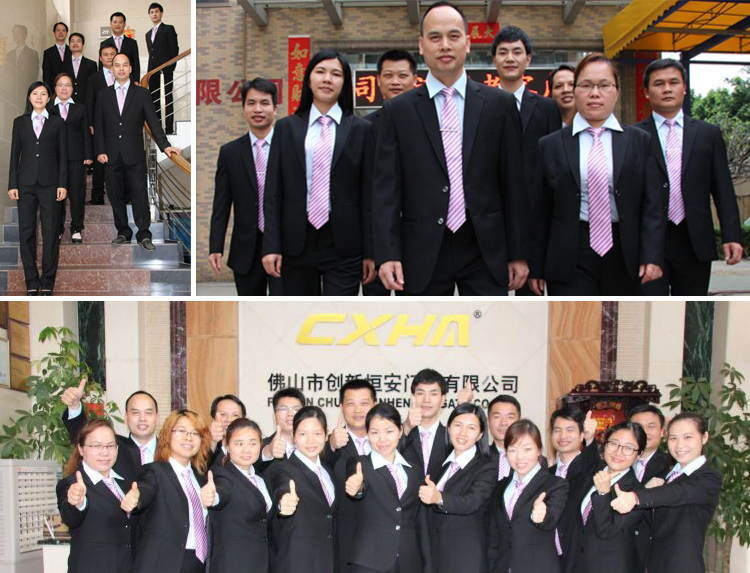 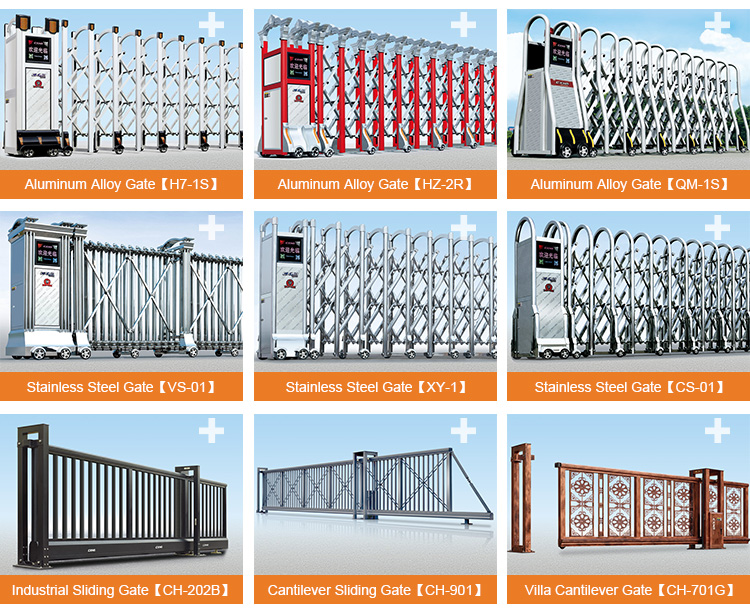 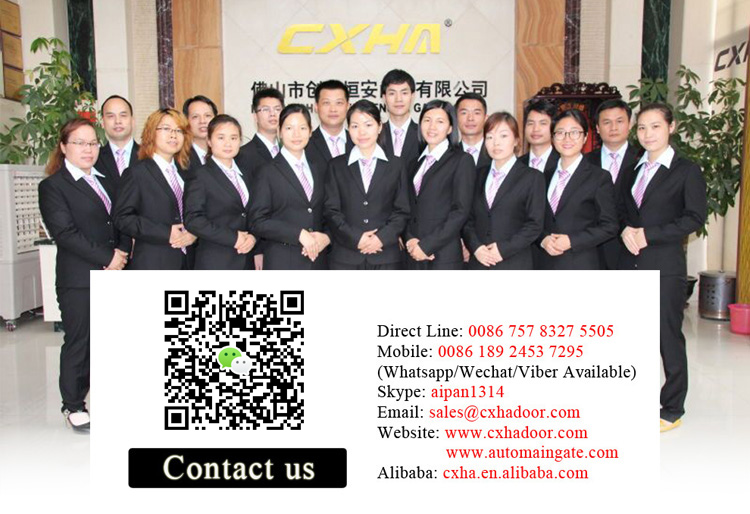