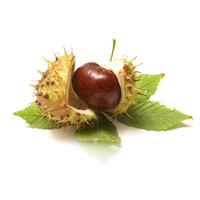 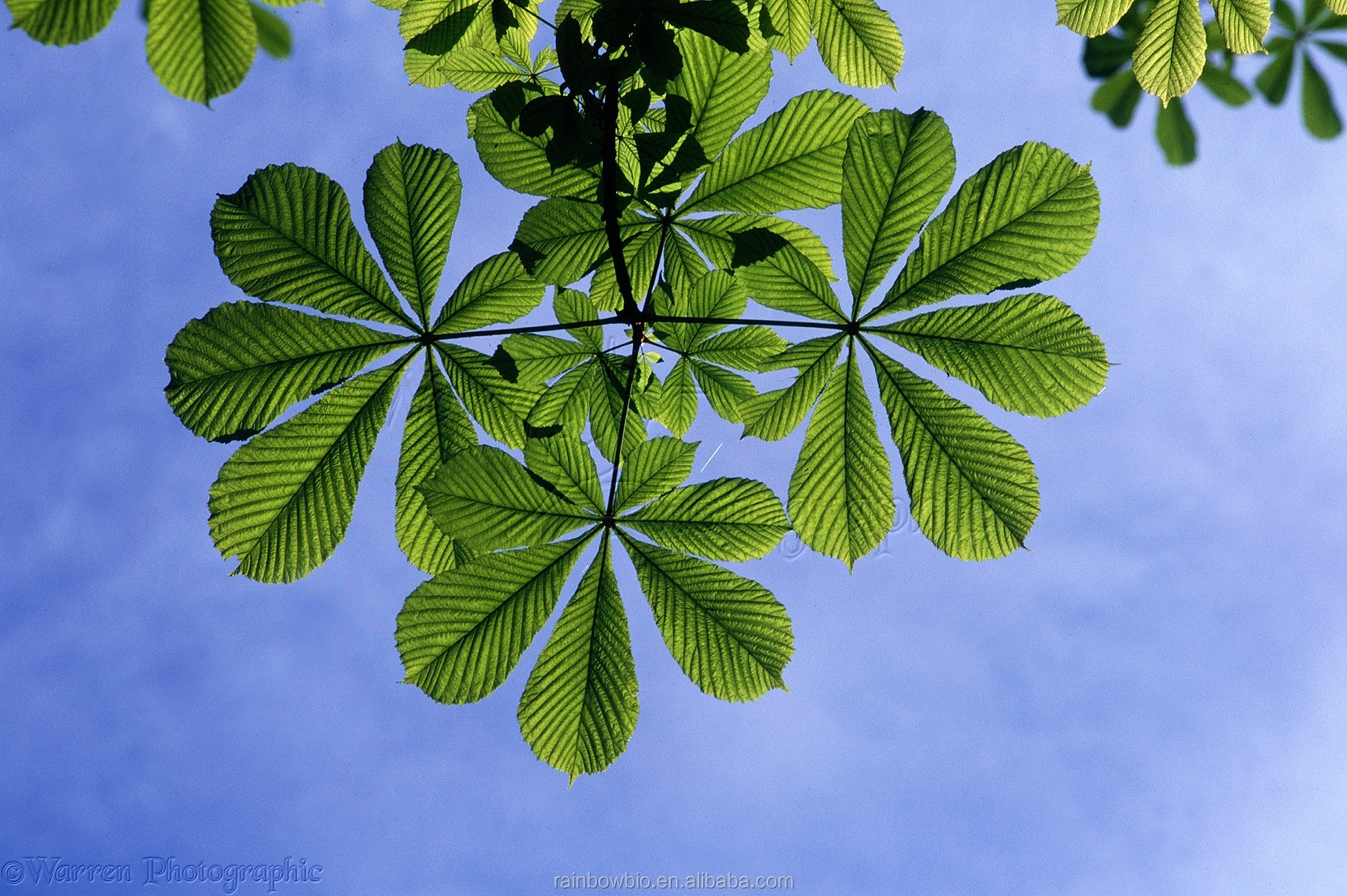 Horse Chestnut first found growing naturally in regions of Asia and north Greece, today the horse chestnut tree is cultivated in many areas of Europe and North America.

Many of the parts of the horse chestnut tree, including the seeds, leaves, and bark, have been used medicinally.

* The seed extract is a mixture of saponins, standardized to around 20 percent aescin (escin) is used for its venotonic effect, vascular protection, anti-inflammatory and free radical scavenging properties.

* Aescin is the main active compound in horse chestnut, and is responsible for most of its medicinal properties.

Aescin has been shown to promote circulation through the veins. Aescin fosters normal tone in the walls of the veins,thereby promoting return of blood to the heart. This has made both topical and internal horse chestnut extracts popular in Europe for the treatment of chronic venous insufficiency and, to a lesser extent, varicose veins. Aescin also possesses anti-inflammatory properties and has been shown to reduce edema (swelling with fluid) following trauma, particularly following sports injury, surgery, and head injury.

Aescin is a three-terpene compounds, which including Aescin A, B, C, D. and Aescin A and Aescin B are known as escin beta-escin, while Aescin C and Aescin D are called alpha-escin. Alpha-escin and beta-escin are two isomers of Aescin. Although two melting point, optical rotation, hemolytic index and water solubility of two Aescin are not the same, they are not much different effect.

Such years of pharmacological research and clinical application, which proved that Aescinate applied to play an anti-inflammatory, anti-oxidation role and keep moisturizing. In terms of relative sodium aescinate, aescin has a great significant treatment effect on the human body and few side effects. It can replace sodium aescinate in cosmetics and medicines. 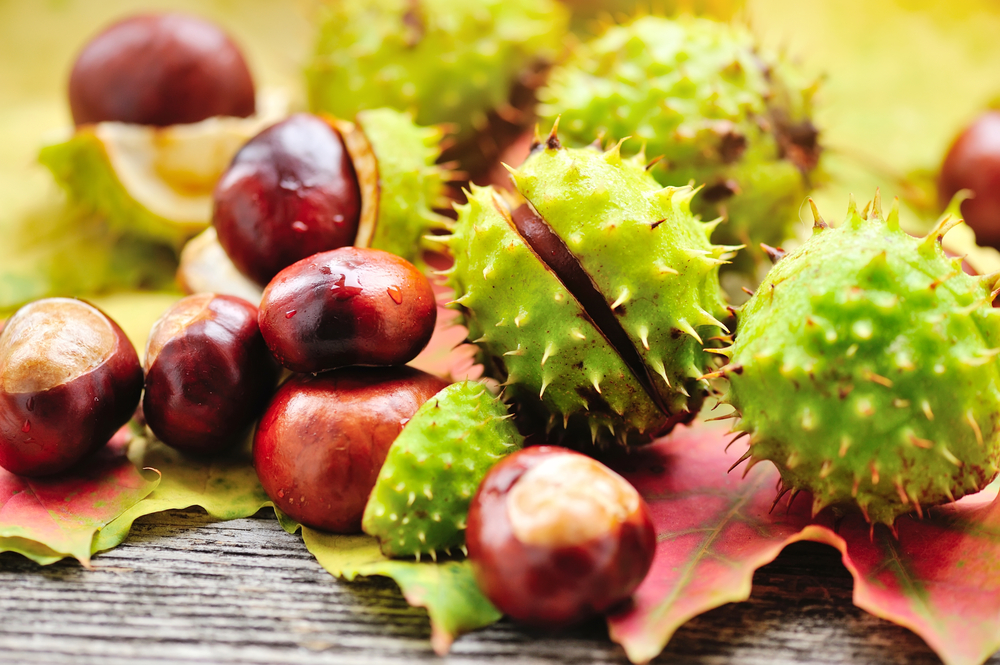 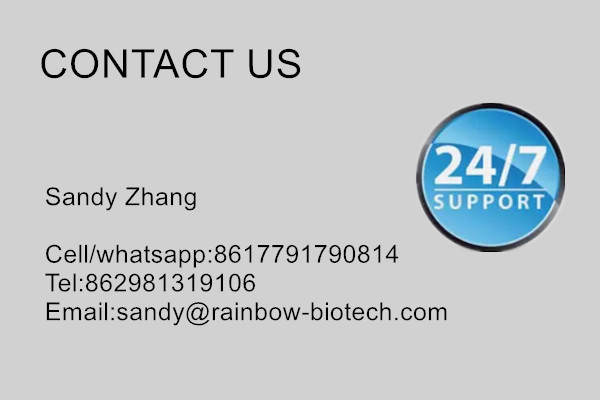 How can I get samples?
-We can provide 10~20 Grams free samples if you can pay for the shipping cost ,or have a collect NO like FEDEX or TNT etc.

What is the MOQ?
- usually the MOQ of most products is 1kg(Packed in aluminum foil bag or 25kgs(std packing in one drum), and we can also accept the sample order 100gs ,500gs or others .

18 or 27 std drums on one pallet,the pallet size is different according to loading methods,BY FCL or LCL.PLS contact us for detail information.

What's the shipping way and delievery time?
-delivery time :we can arrange the shipment within 2-7days,customized order lead time is according to the contract.

By air,(also traceability) usually used for the goods with weight between 50kgs to 200kgs or more .More reasonable than express .usually takes 3-5days,and you need to clear the customs and pick up the goods at the airport.

By sea.suitable for goods in large volume  or weight ,it is cheaper much in cost however slower than other ways.