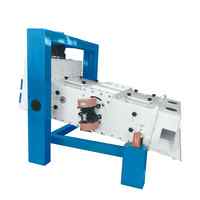 Vibro Separator also called Classifier Separator is mainly used for grain cleaning. There are two layers of sieves and the first layer can separate coarse impurities (such as large pieces of wood, strings and straw) bigger than the grain while the second layer can separate fine impurities (such as sand and broken grain) smaller than the grain. It can also classify various materials according to different size.

- Fast and easy to change sieves

- The inclination degree of the sieves is adjustable.

- With rubber balls under the sieves to reduce blocking of sieves

- No lubrication points can minimize the maintenance requirements of the machine.

- In order to optimize the cleaning effect, an optional aspiration channel or air recycling aspirator can be employed to match with the machine. In this way, the light impurities such as dust and husks can also be removed as well. 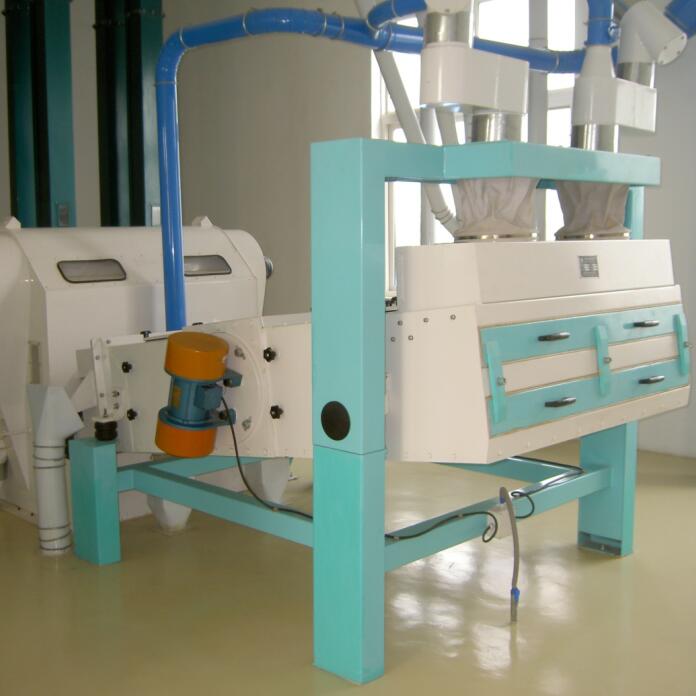 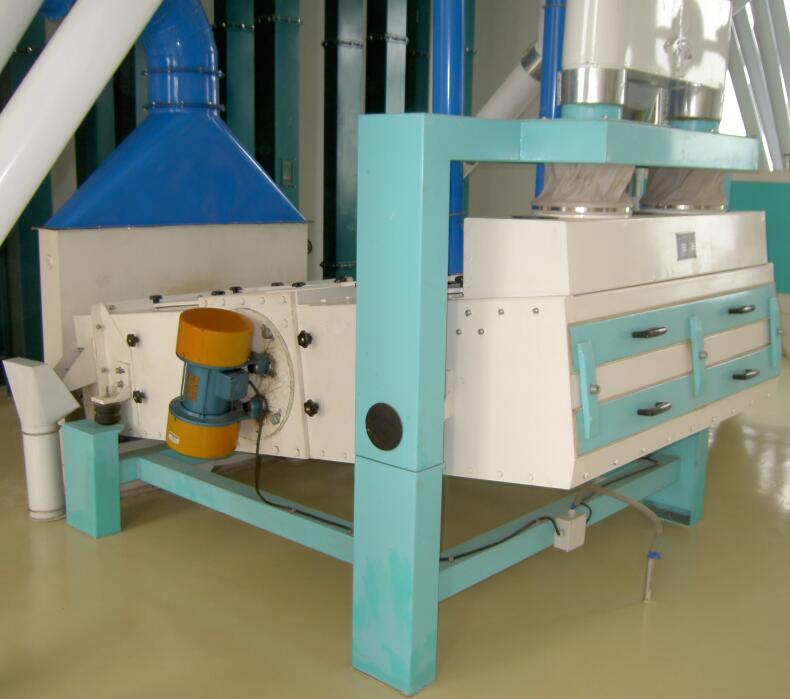 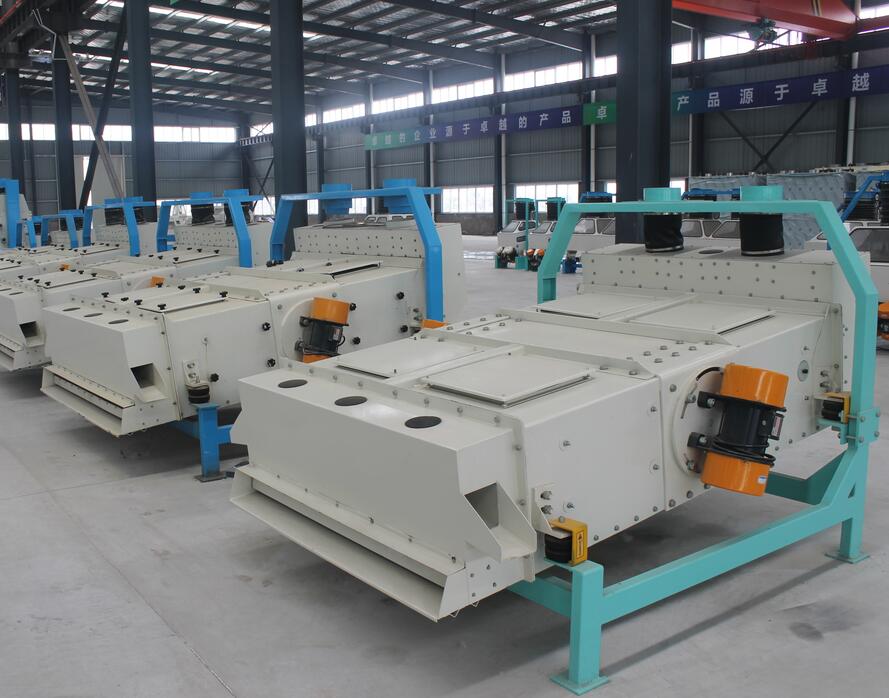 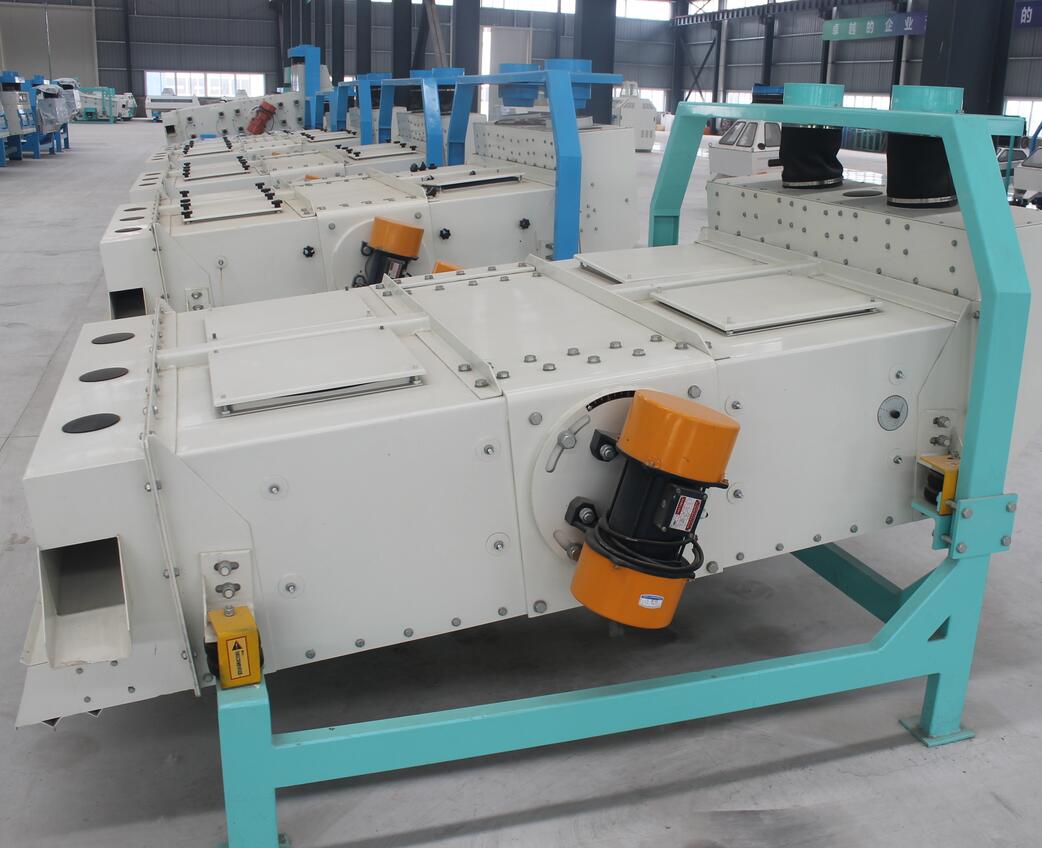 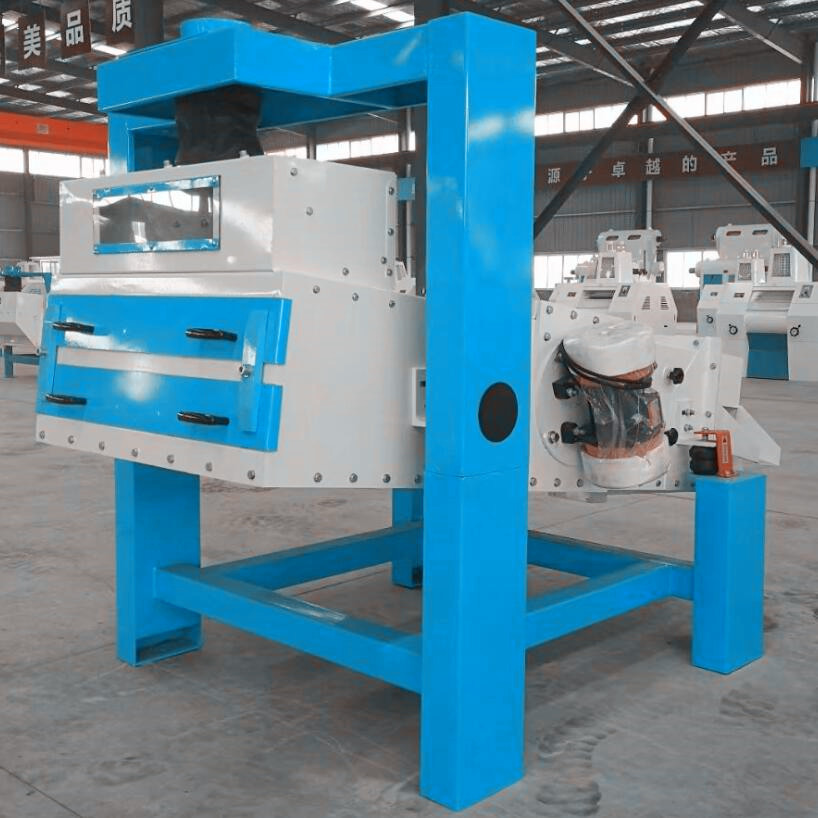 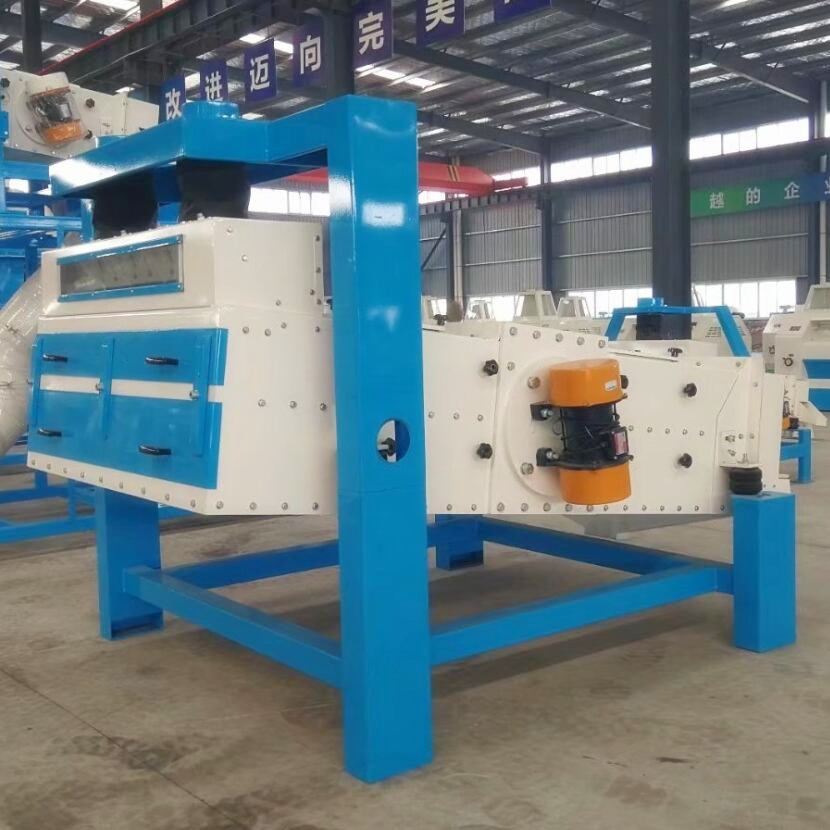 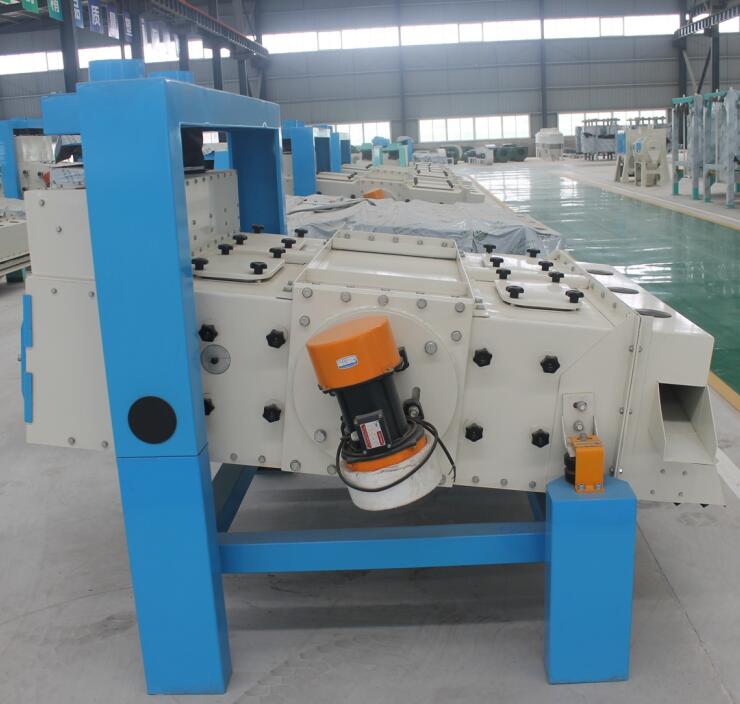 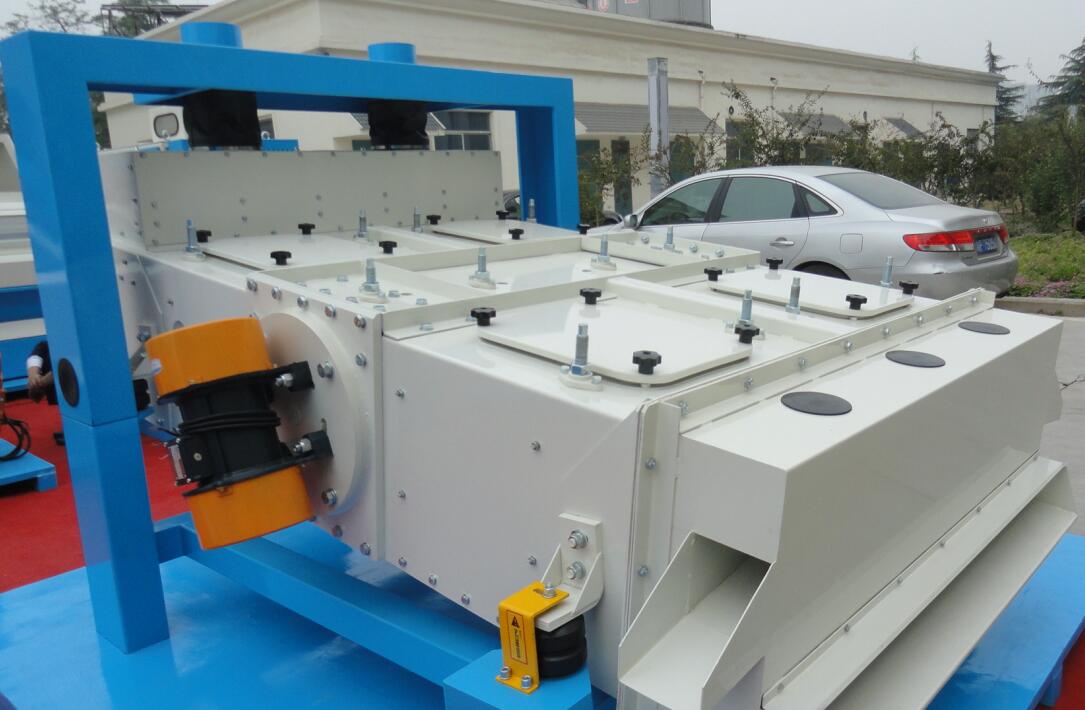 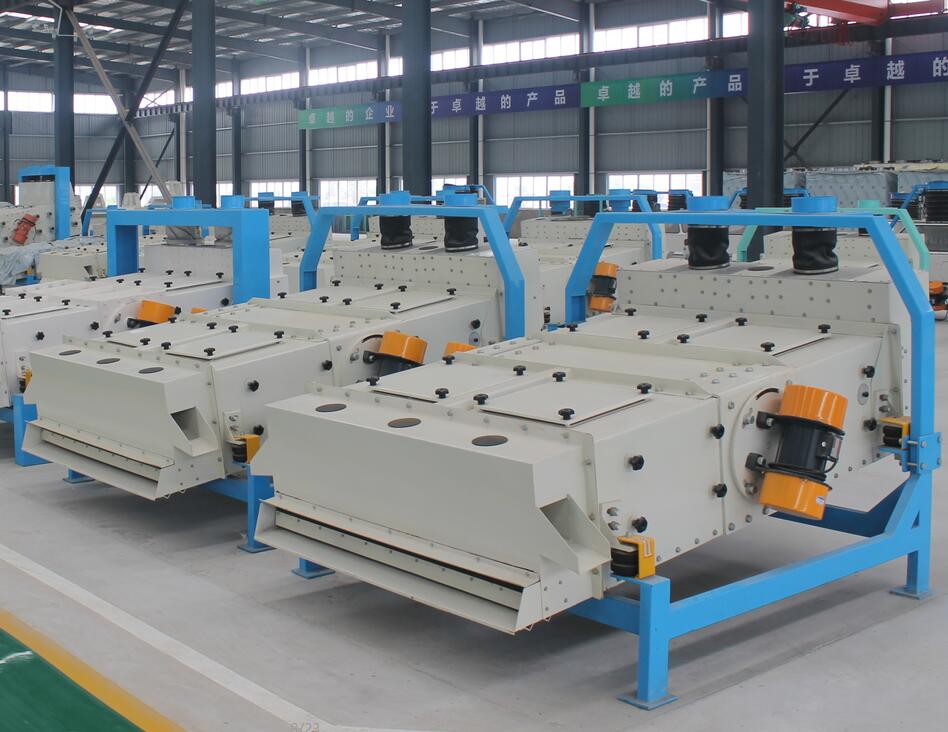