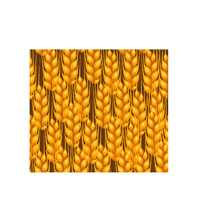 Most often, barley is used as feed for farm animals. This is fodder barley. About 75% of the total mass of harvested grain goes to feed for animals and poultry, as well as to feed production.
For fodder purposes, it is better to use bare barley, since it has more protein, less fiber and lignin, respectively, it is better absorbed by animals.
The use of barley in the composition of animal feed increases the endurance of livestock, it is better digested than oats and thus more useful for the growth and development of animals.
Milk dairy cows, which use barley as feed, produce excellent butter. In birds receiving barley as feed, egg production increases.

Barley - takes the second place after wheat in the agro-industrial complex of Ukraine. This grain crop is multidimensional, as it is widely used both as food, and as technical, and as fodder culture. Ukraine is the third largest producer of barley in the world.
Barley stands out among other crops with high productivity, precociousness, resistance to drought and cold. Spring barley is the most precocious crop, which ripens within 60-120 days after sowing.
Barley grain is used for the production of cereals (barley and barley), coffee and flour substitutes. However, low-quality barley flour is low in gluten, so it is rarely used for the production of bakery products. 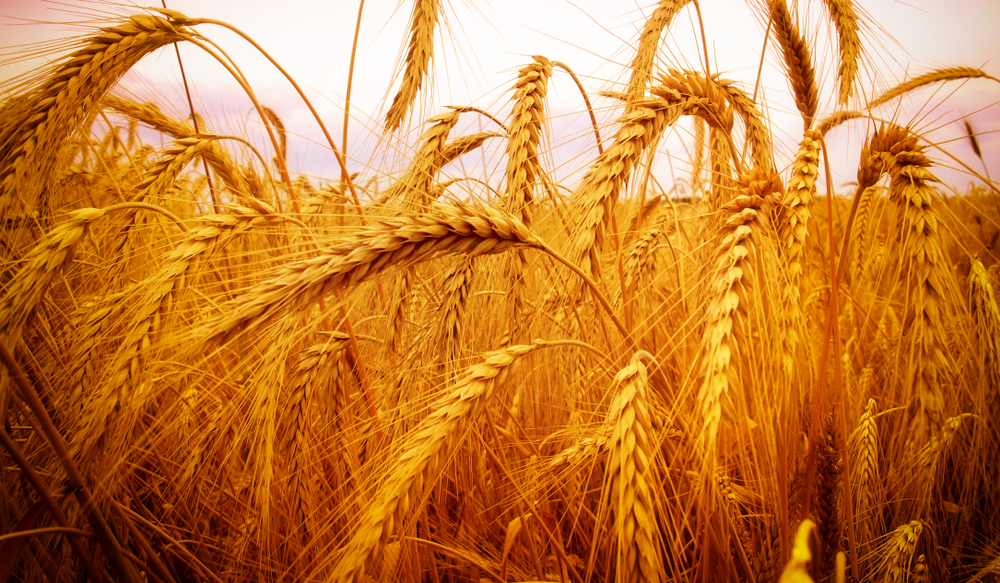 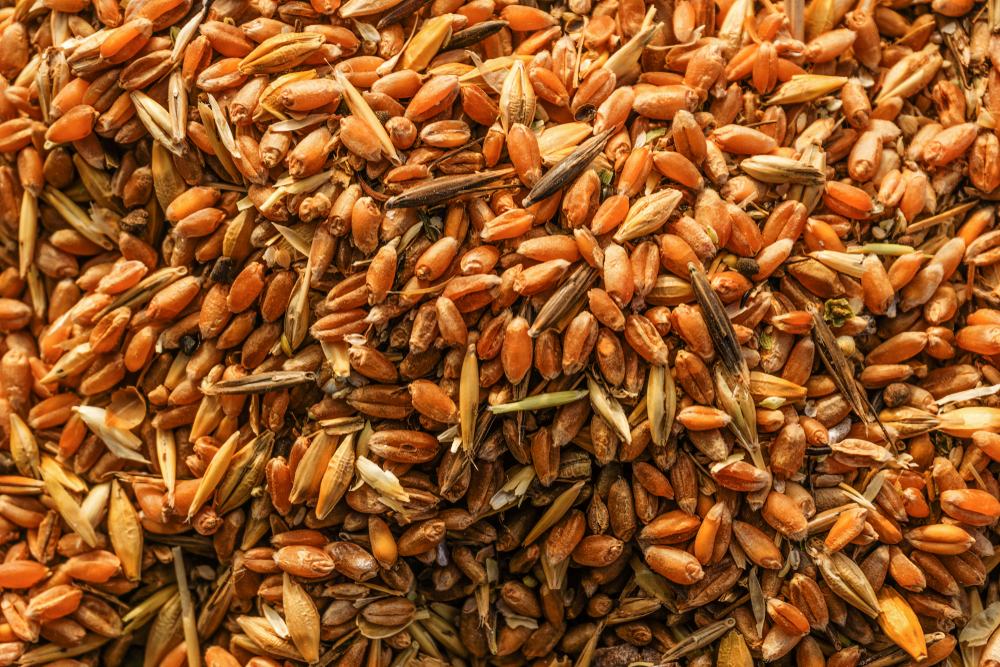 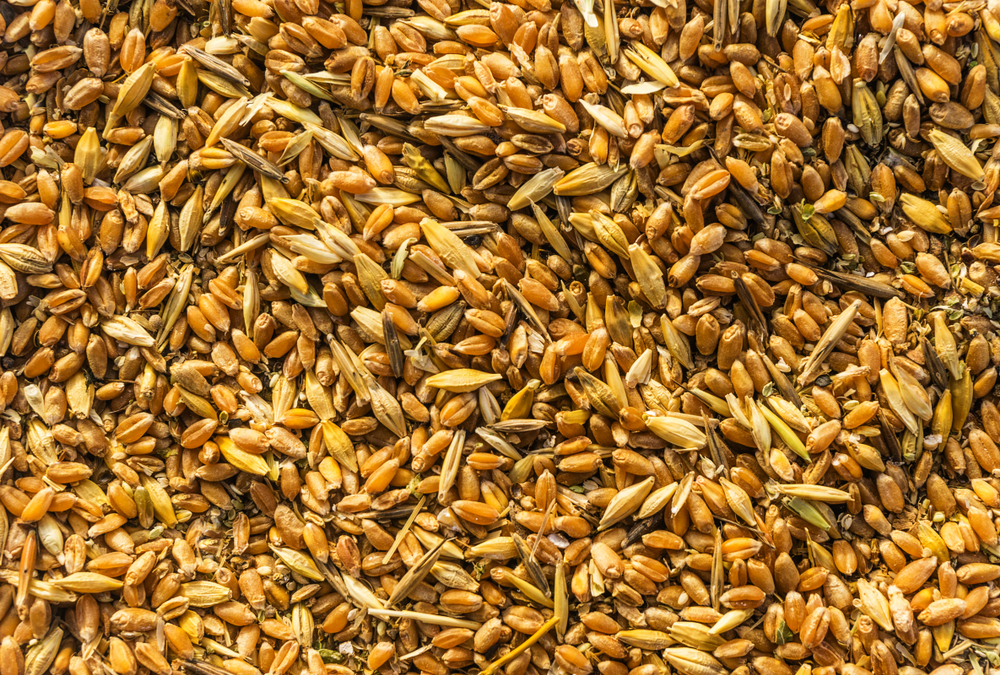 We are a trusted partner in the market of sale of agricultural assets in Ukraine, as well as we are producers of textiles and other commodity items.
Segment: Grain crops, wheat production class 1-2, minerals, oil, food industry, dairy products, production of building materials, etc., textiles and so on.
We are actively looking for new ways of development as well as sales markets.
Mission: We produce products according to international standards, we revive and develop the industry of Ukraine. 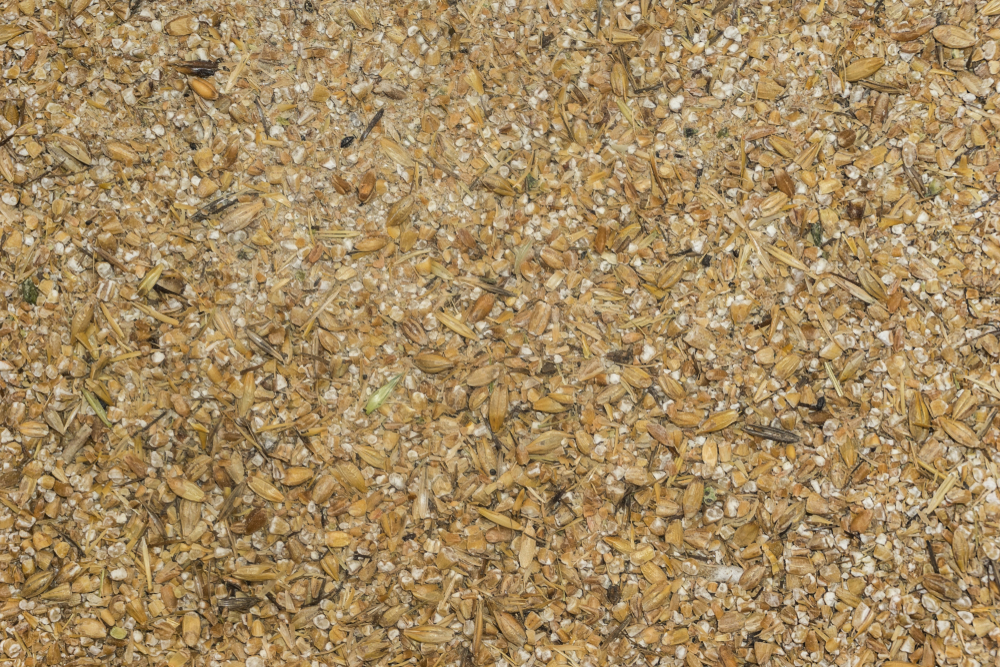 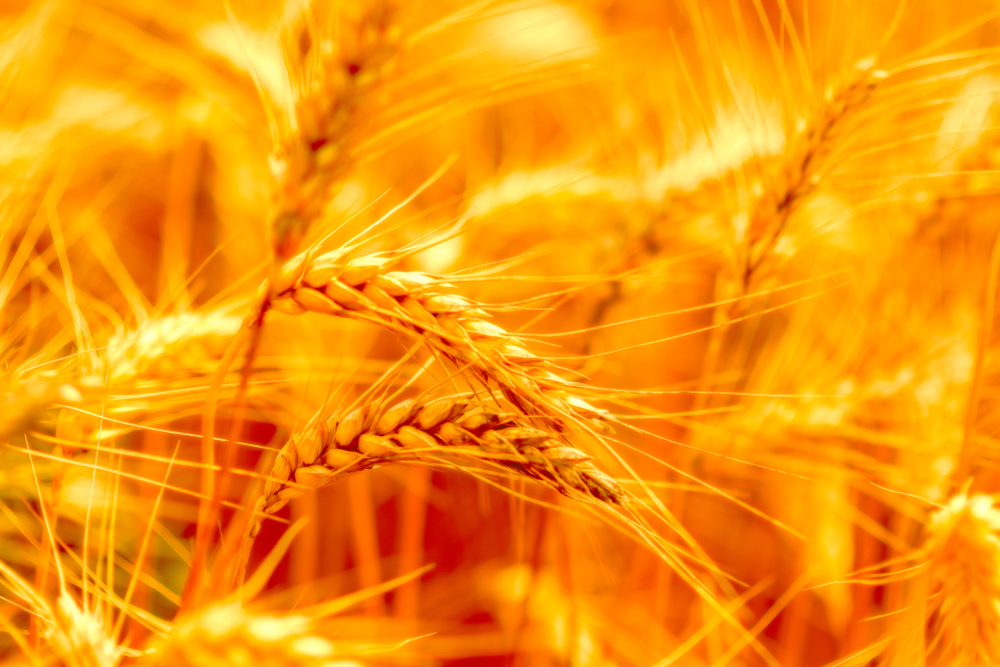 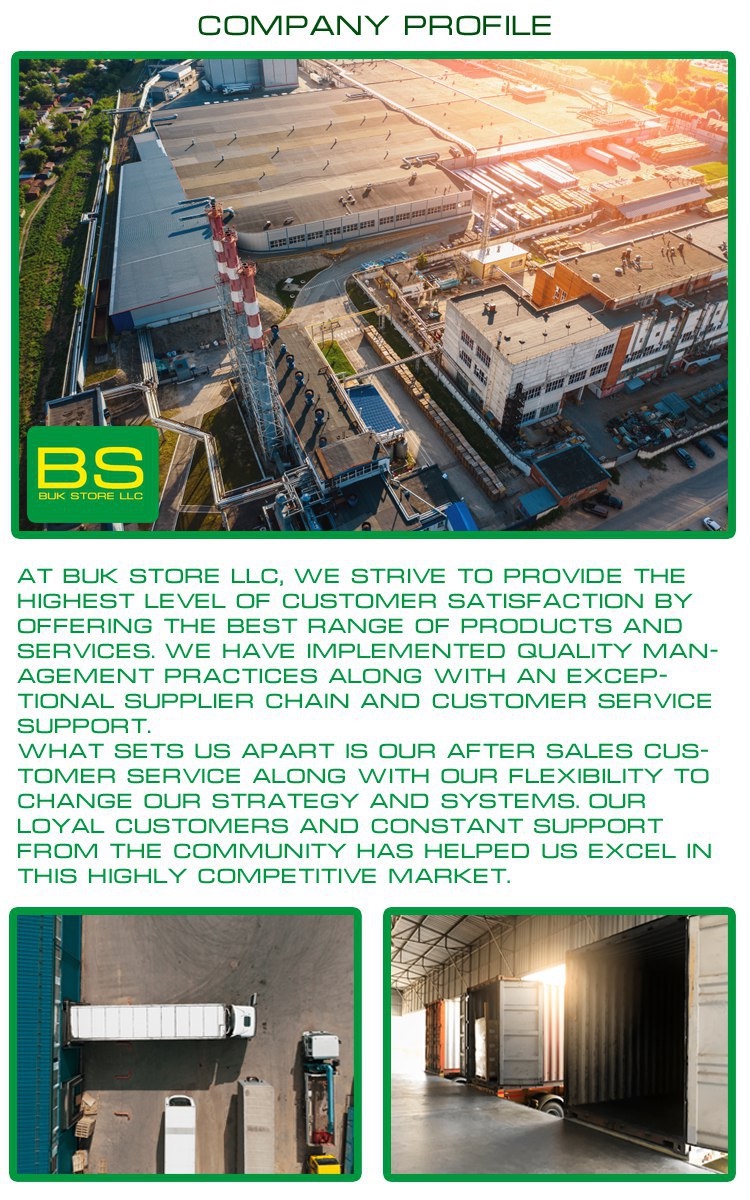 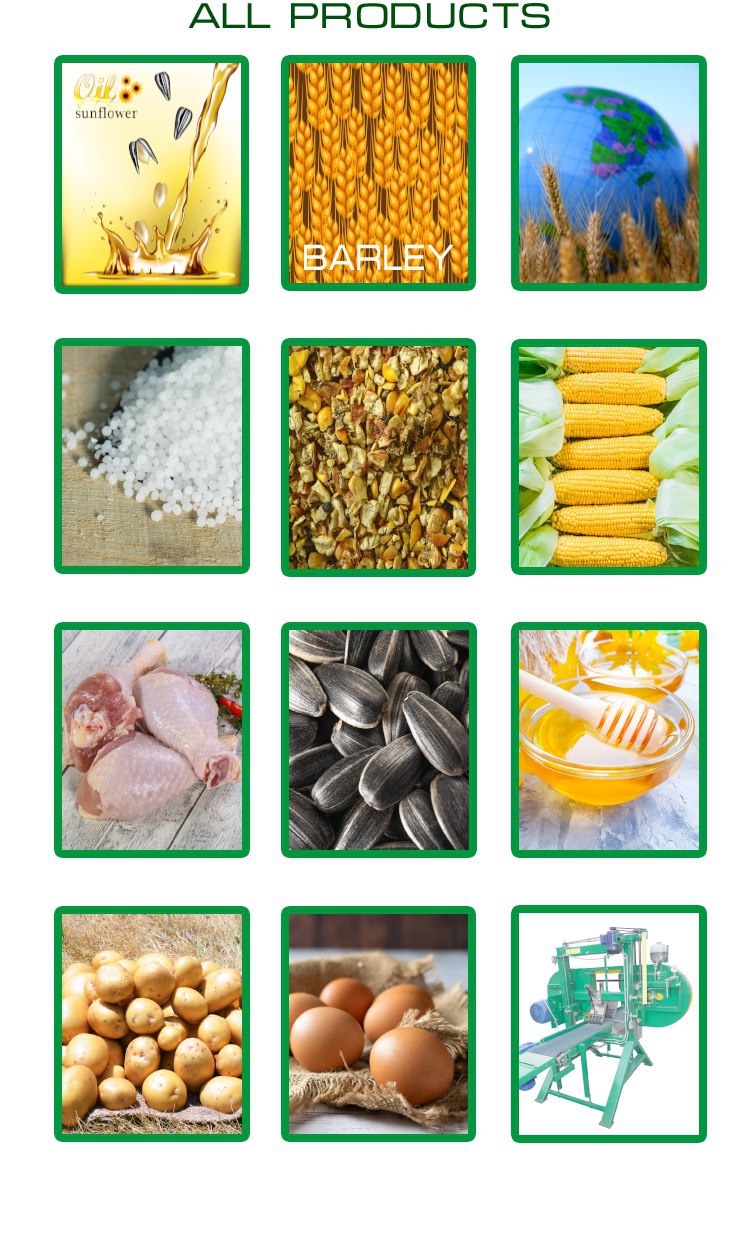 Packing In bulk or in pp bags