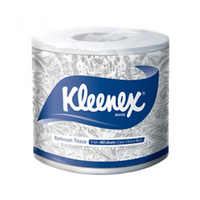 Toilet paper, sometimes called toilet tissue in Britain,[1] is a tissue paper product people primarily use to clean the anus and surrounding area of fecal material after defecation and to clean the perineal area of urine after urination and other bodily fluid releases. It also acts as a layer of protection for the hands during these processes. It is usually supplied as a long strip of perforated paper wrapped around a paperboard core for storage in a dispenser near a toilet. Most modern toilet paper in the developed world is designed to decompose in septic tanks, whereas some other bathroom and facial tissues are not. Toilet paper comes in various numbers of plies (layers of thickness), from one- to six-ply, with more back-to-back plies providing greater strength and absorbency.

The use of paper for hygiene has been recorded in China in the 6th century AD, with specifically manufactured toilet paper being mass-produced in the 14th century.[2] Modern commercial toilet paper originated in the 19th century, with a patent for roll-based dispensers being made in 1883. 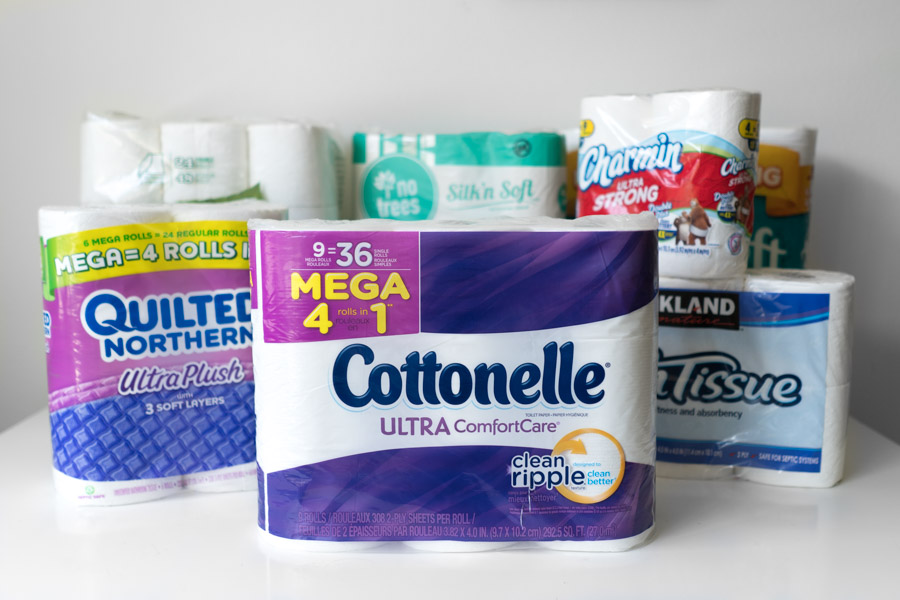