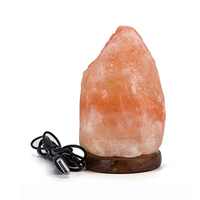 This revolutionary computer friendly Lamp plugs into a USB port and helps neutralize harmful electromagnetic energy while naturally ionizing the surrounding air. It is a beautiful addition to any small workspace and makes a great night light for children and adults.

Probably the most well-known benefit – and why the majority of people use them – is due to their incredible power to remove dust, pollen, cigarette smoke, and other contaminants from the air. “But how do they do this,” you ask?  “It’s just a big chunk of salt with a light bulb inside, right?”

Well yes, but no.  There’s much more to it than that.

Himalayan salt lamps purify air through the power of hygroscopy, meaning that they attract water molecules from the surrounding environment then absorb those molecules – as well as any foreign particles they may be carrying – into the salt crystal. As the HPS lamp warms up from the heat produced by the light bulb inside, that same water then evaporates back into the air and the trapped particles of dust, pollen, smoke, etc remain locked in the salt.

Because Himalayan salt lamps remove microscopic particles of dust, pet dander, mold, mildew and the like from the surrounding air, placing a lamp or two in the rooms where you spend the most time can seriously cut back on allergy symptoms. Even people who suffer from asthma should notice a big difference after a week or two. (In fact, Himalayan pink salt is so good for your airways, there are even HPS Inhalers!)

When the Himalayan salt lamp heats up and begins its hygroscopic cycling of airborne particles, it also changes the charge of the molecules which are released. (Remember our chemistry lesson?) The majority of homes are filled with positively charged ions which aren’t particularly good for a person’s health. The positive ions are created by a number of things, but the primary source for most of us is from our electronics.

One of the health detriments of breathing lots of positive ions in the air is that the cilia (microscopic hairs) which line the trachea (aka: windpipe) become sluggish and don’t work as well to keep contaminants out of our lungs. As a Himalayan pink salt lamp absorbs water and particles from the air, it also takes positive ions with them. Then, when the heated salt releases cleansed water vapor back into the air, it also expels negative ions which have the opposite effect on our airways – increasing cilial activity to keep your lungs clear.

What all this means in a nut shell: Besides removing contaminants from the air, Himalayan pink salt lamps also help your body to filter air more efficiently so any foreign particles you do happen to breathe won’t make it into your lungs.


Below is the list of some of the benefits Himalayan salt has:

Only use the salt indoors. To clean the salt please use a dry or slightly damp cloth to remove any dust or dirt. And if cleansing a lamp, please ensure it is unplugged before you start cleaning.

When using the candle holder ensure to never leave a burning candle unattended and keep away from children, pets and curtains.

This is not a toy.

Keep out of the reach of children.

Do not bring the object into contact with your mouth.

This is not edible salt.

Do not dispose of the electrical lamp with your general house hold waste. 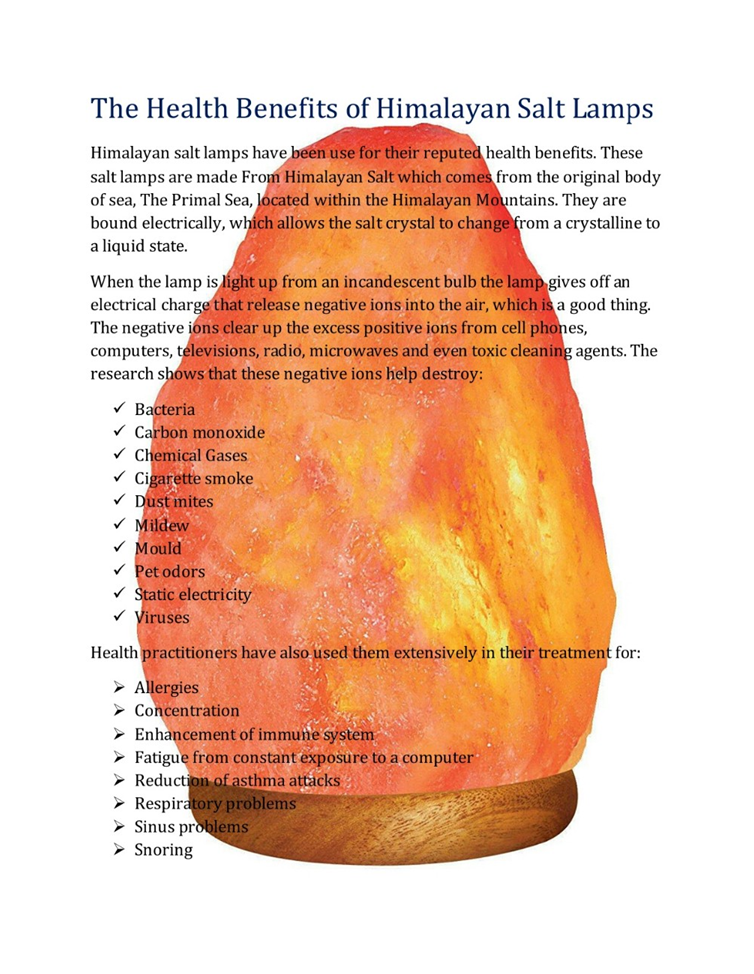 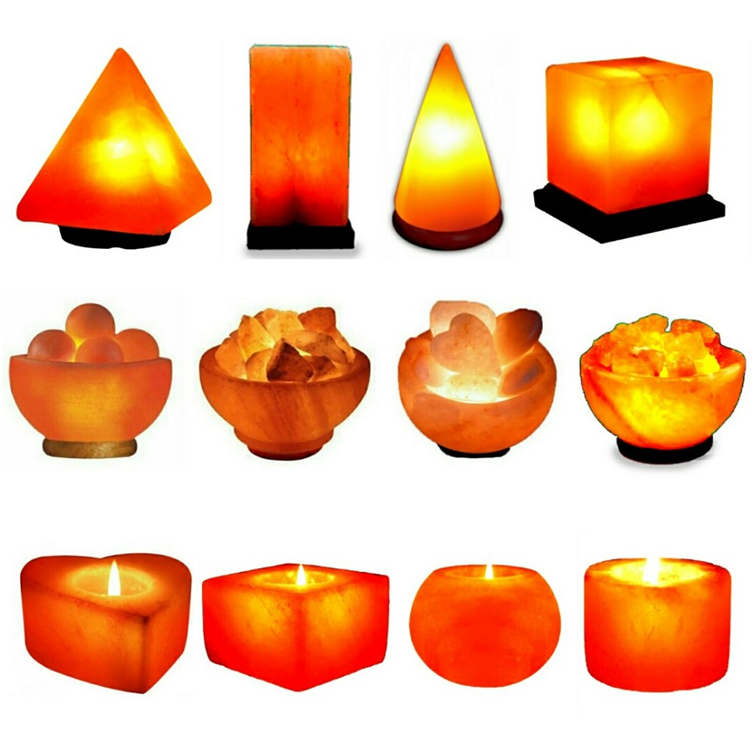 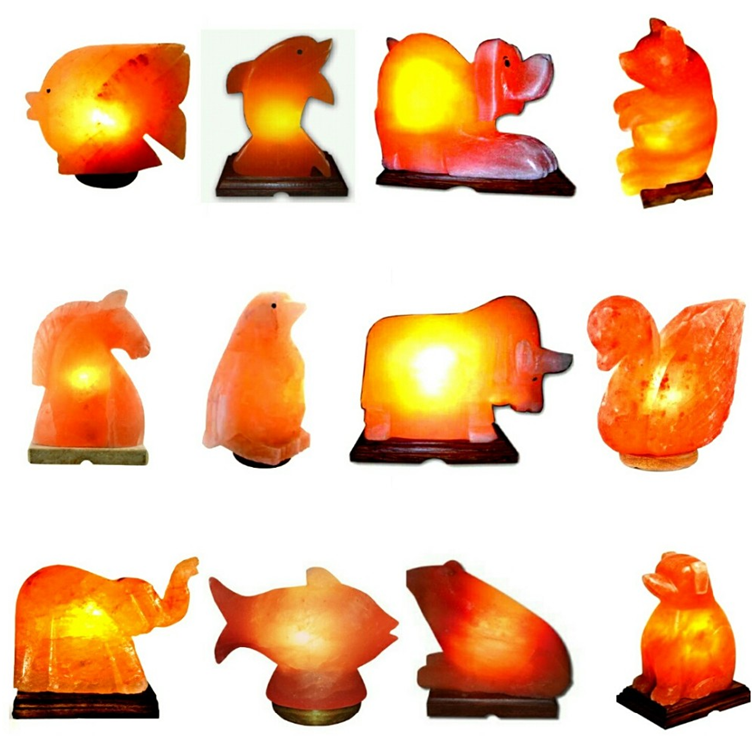 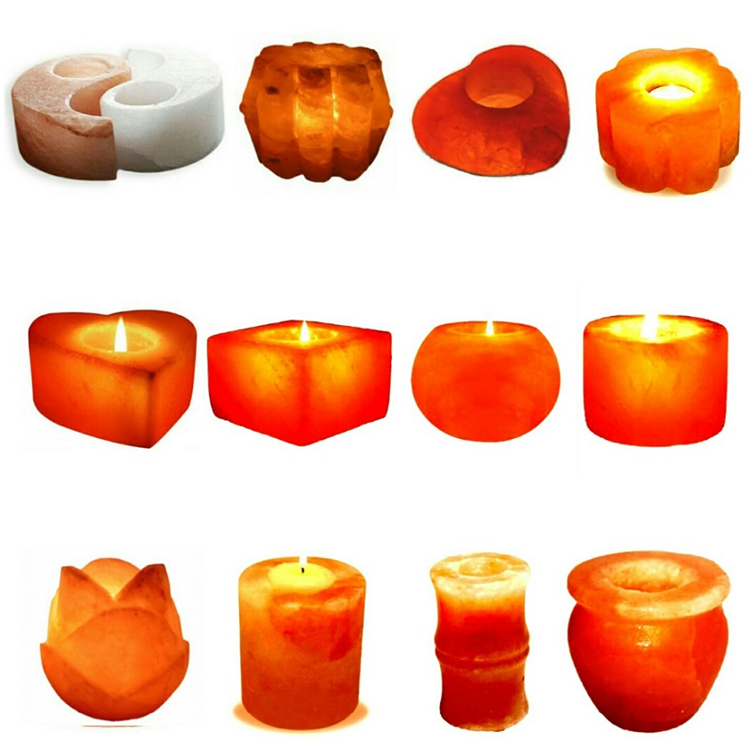 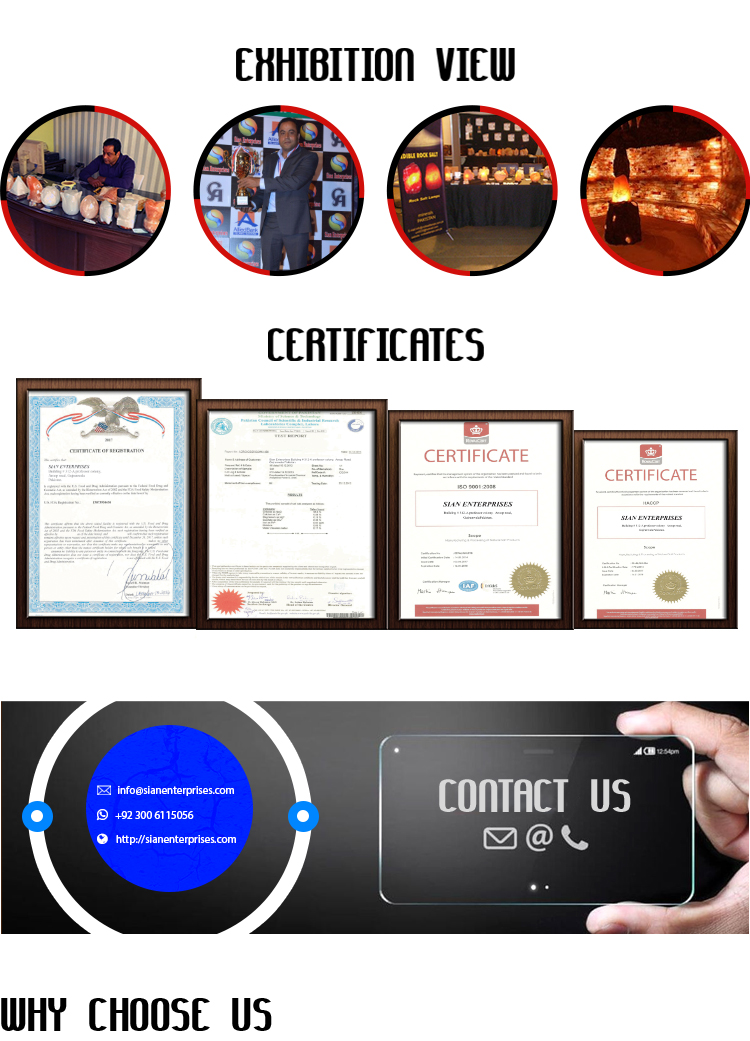 What Makes as Different from the Rest of Suppliers out there?

Other Well Established Names in the Market are not looking to establish their Name. While AT Sian Enterprises Our Team Of dedicated and innovative Staff Members Work Day and Night to accomplish Our Goals and We Don’t Rest until Our Clients are satisfied with Our Performance and Services.

It’s Our Willingness to Go the Extra Mile Which Makes Us Stand out from the Crowd.If You Are a Growing Business We Will help you Grow With Fastest deliveries Through DHL Express and Premium Quality of Products From our Wide Range of Products Because We Believe that We Grow When Our Client Grow's,and IF you Are an Already Established Name then We will be the adrenaline punch Your Company Must Try.

How Our Products are Cost Effective?

Because We Are a Manufacturing Company with our own production units. The Dealing is directly between the manufacturer and buyer, Thus Reducing the Cost of The Products Because there is no 3rd party involved in the Transaction.

How Our Products are Premium?

A:Generally,we pack our goods in pp bags and cartons. If you have other requests, We can pack the goods in your branded boxes after getting your authorization letters.

A:T/T 30% as deposit,and 70% before delivery.We'll show you the photos of the products and packages before you pay the balance.

Q4.How about your delivery time?

A:Generally, it will take 20 to 30 days after receiving your advance payment.The specific delivery time no the items and the quantity of your order.

Q5.Can you produce according to the samples?

A:Yes,we can produce by your samples or technical drawings.We can build the molds.

A:We can supply the sample if we have ready parts in stock, but the customers have to pay the sample the courier cost.

Q7.Do you test all your goods before delivery?

A:Yes,we have 100% test before delivery.