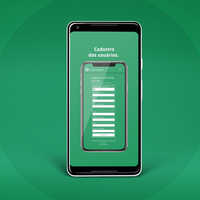 Nowadays, Social network applications are used by users to interact and share data online. At Protolabz eServices, as a well-known social media app development company in India, we offer supreme app development solutions for dating and social media apps competently and productively. Protolabz is building custom social networking and collaboration websites that enable businesses to stay connected with each other to their workforces and users alike with instant share of ideas and conversations.

What do we offer?